The main show of Time Riders takes place in motion simulators. 8 simulators are present, though for many years the ride hasn't operated with all 8 simulators at the same time.

The building, interior and ride system of Time Riders opened in 1996 as ‘Batman Abenteuer’ and operated until 2004. The ride followed a storyline and main show based on the Tim Burton movie ‘Batman Returns’. The pre-show started with an introduction of Batman’s butler Alfred in the library of Wayne Manor. When the secret passage in through the bookcase opened, the riders went into the Batcave and eventually the Batmobile as the main show.

When Six Flags sold the park to StarParks in 2004, the park’s transited from Warner Bros. Movie World to Movie Park Germany for the 2005 season. The rights to the intellectual property of Warner Brothers were lost in this transition. Even though the storyline has changed, both the interior and the gothic exterior of the building did not change much. Making it still recognizable as Wayne Manor for the fans. 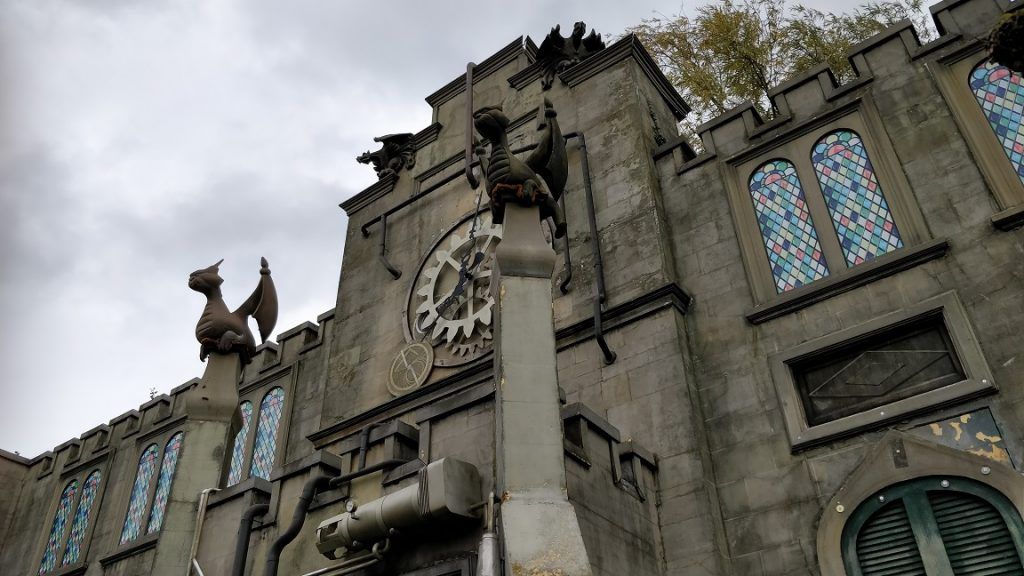 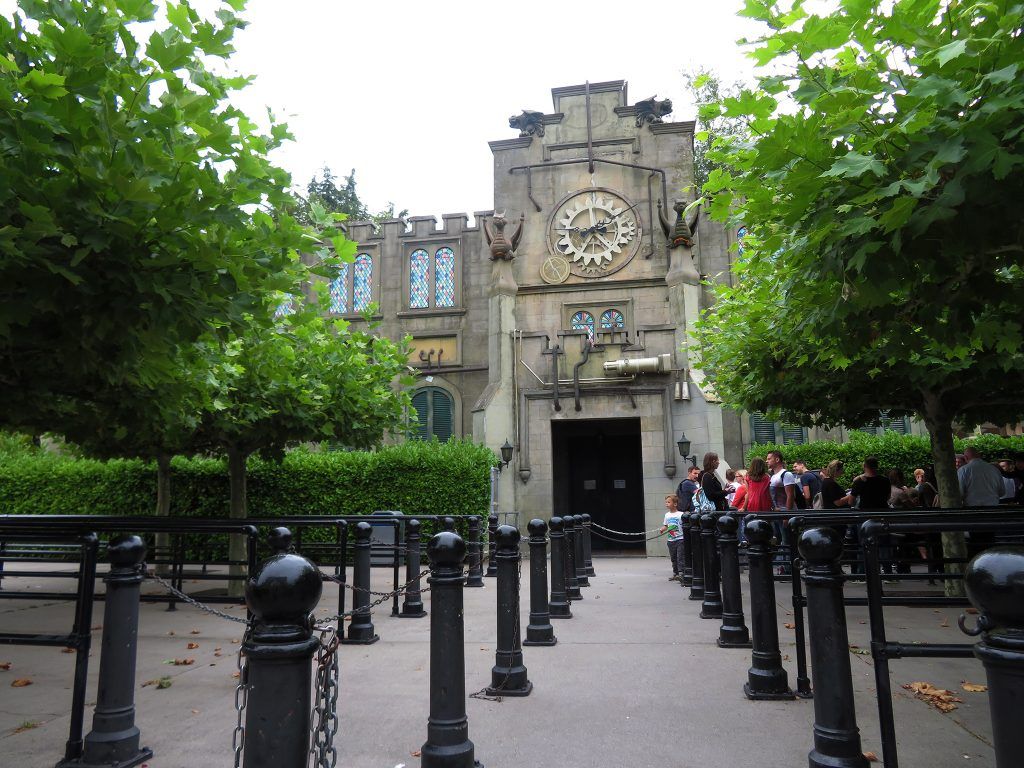 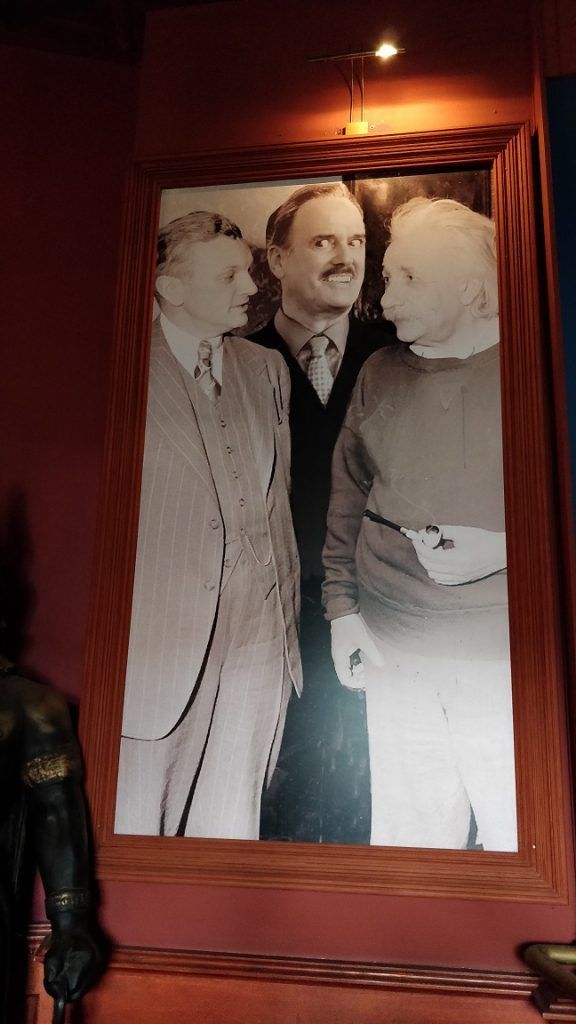 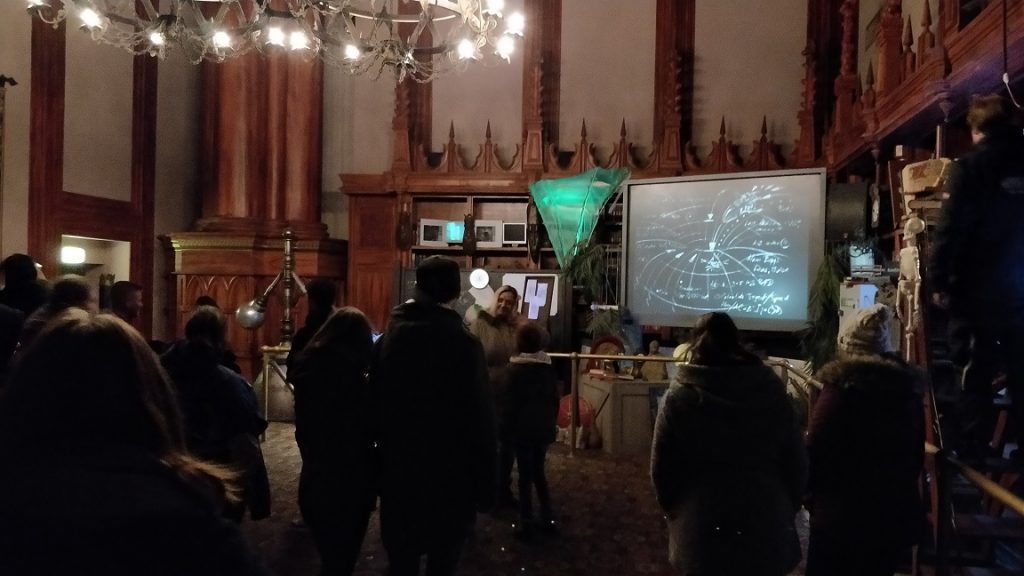 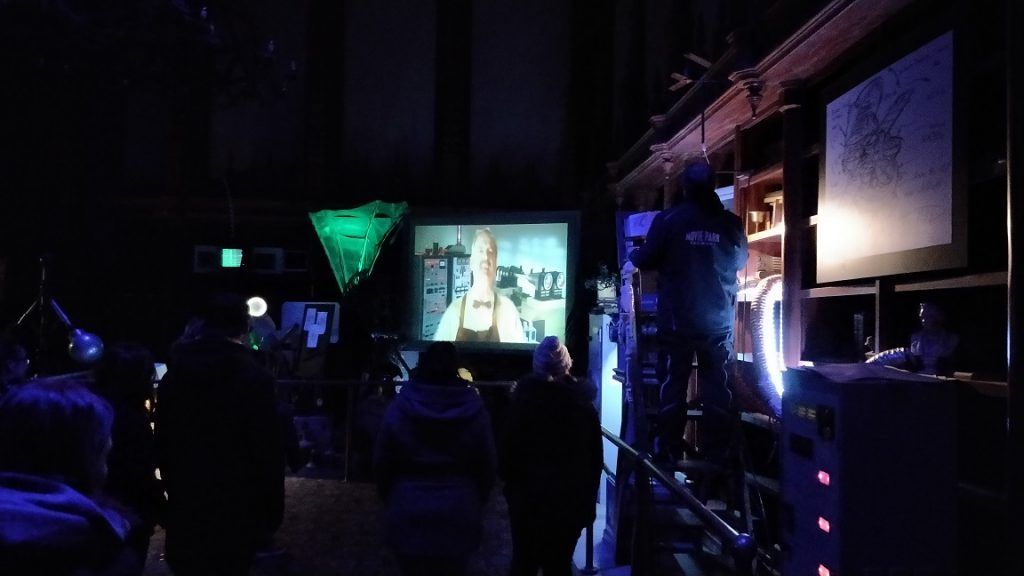 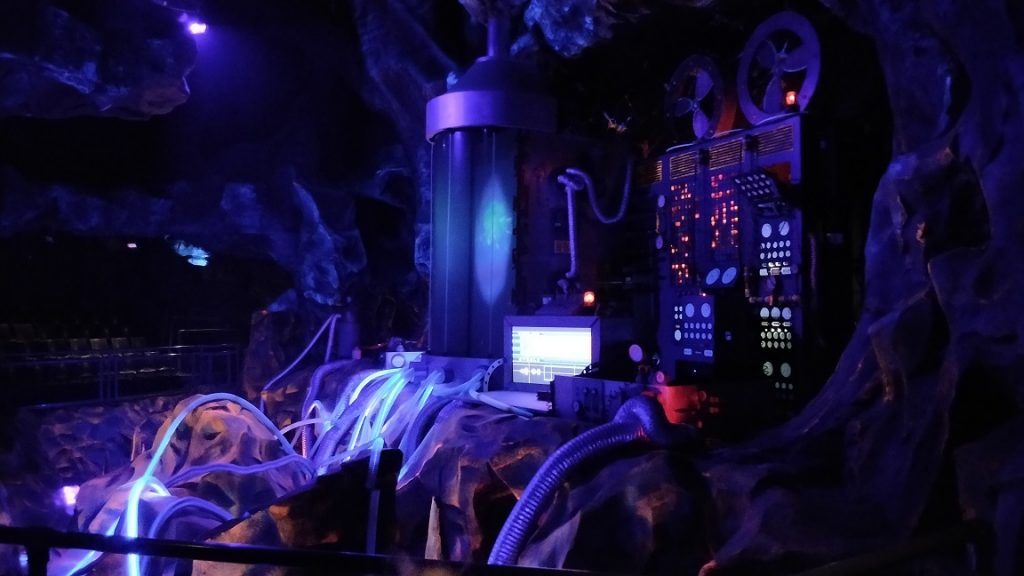 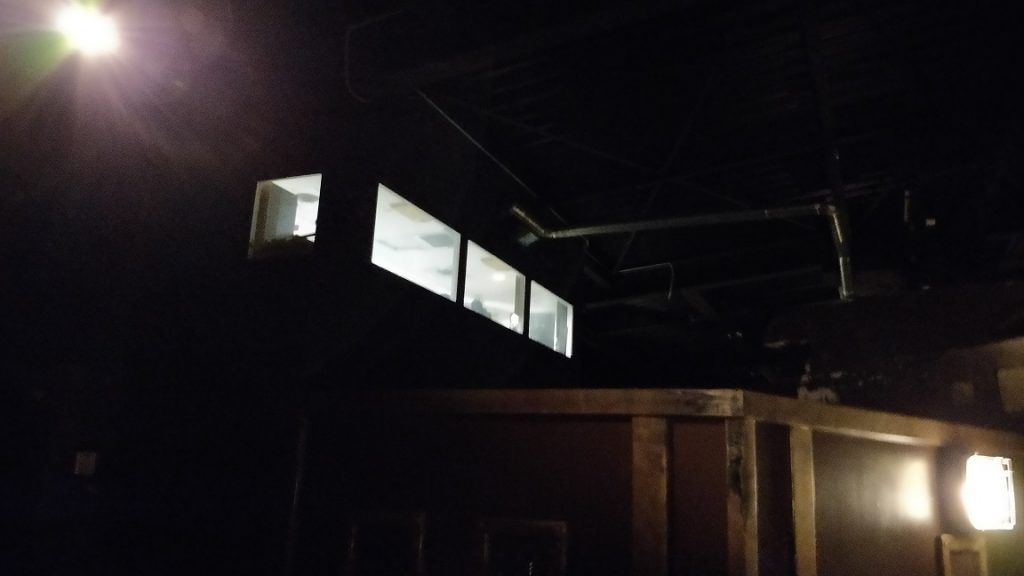