This ride is based on the Scooby-Doo franchise. Riders are asked to shoot ghosts that are taking over a mansion. The ride uses mainly blacklight decors.

"La Aventura de Scooby-Doo" is Spanish for "The Adventure of Scooby-Doo".

In 2000, the first Scooby-Doo interactive dark ride called "Scooby-Doo's Haunted Mansion" debuted in Canada's Wonderland. The design was based on the 'Ghost Blasters' dark rides that debuted in at the end of the '90's (6 installations were built). Both versions were designed by Sally Corporation. The Scooby-Doo version was copied to several other parks, resulting in 7 installations of the ride operating in 2005. The ride in Parque Warner Madrid was the last to be built and is the only installation which still preserves its original Scooby-Doo theme. La Aventura de Scooby-Doo is the only version of the ride that was built outside North America. 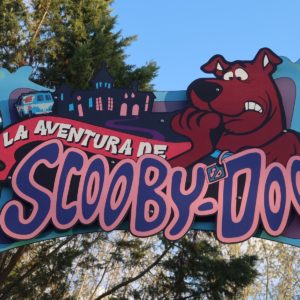 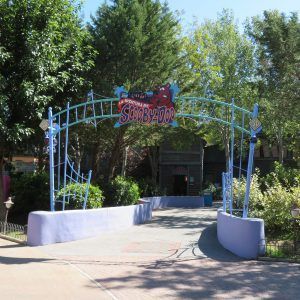 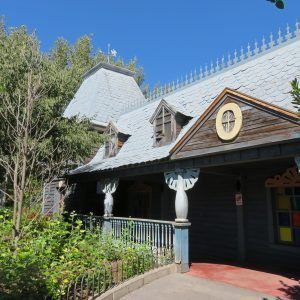 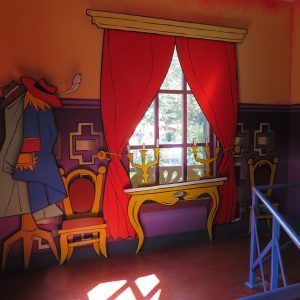 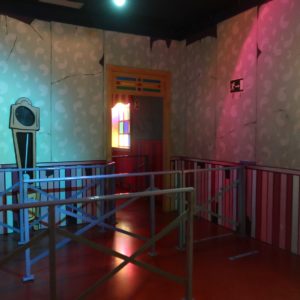 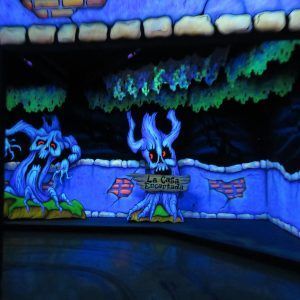 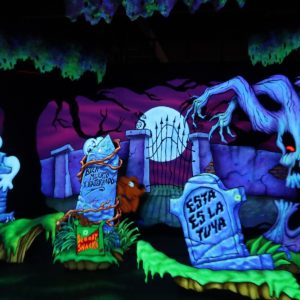 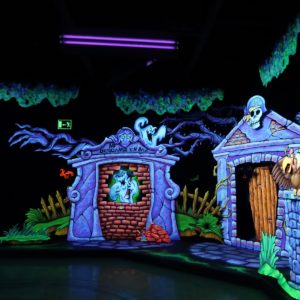 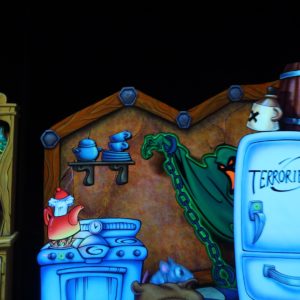 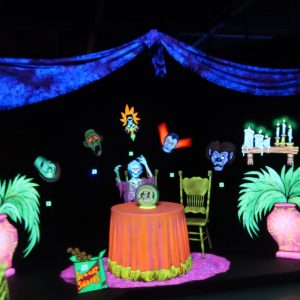 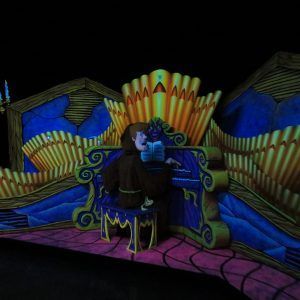 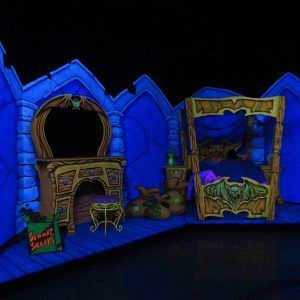 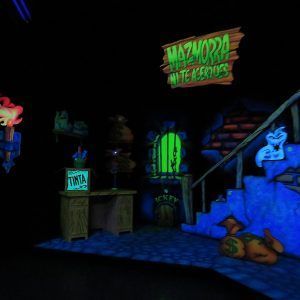 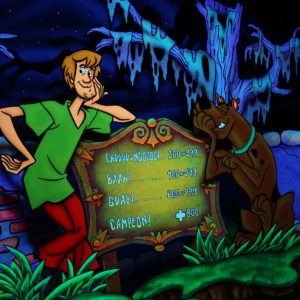