Phantom Manor has a extensive storyline which relates the house with the entire village of Thunder Mesa, the western village which also incorporates the rollercoaster Big Thunder Mountain. The Manor used to be the house of the settler who founded Thunder Mesa at the place where he found gold. His family lived happily, but eventually an evil spirit came from the mountain where workers were digging for gold - the Big Thunder Mountain. The spirit killed the fiance of the daughter of the mansion, causing her to wait for him forever in the abandoned en deteriorated building.

Phantom Manor is the Paris version of the well-known Haunted Mansion from the other Disney Parks. For the park in Paris, a new storyline was developed to make the ride fit in the western-style village of Thunder Mesa. The ride also has a darker atmosphere than the original Haunted Mansions.

The name 'Phantom Manor' was chosen because it is easily understood in French as well. 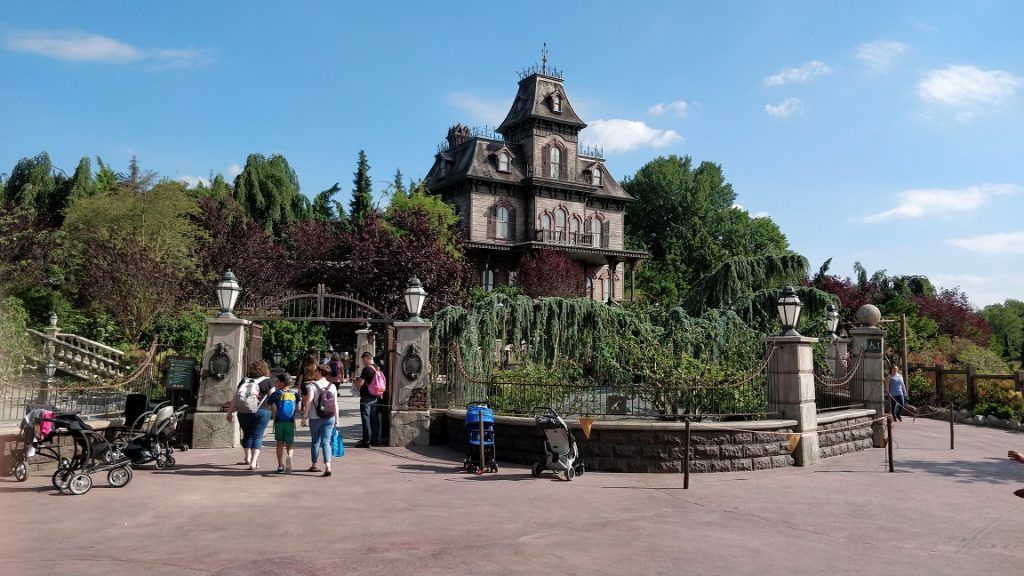 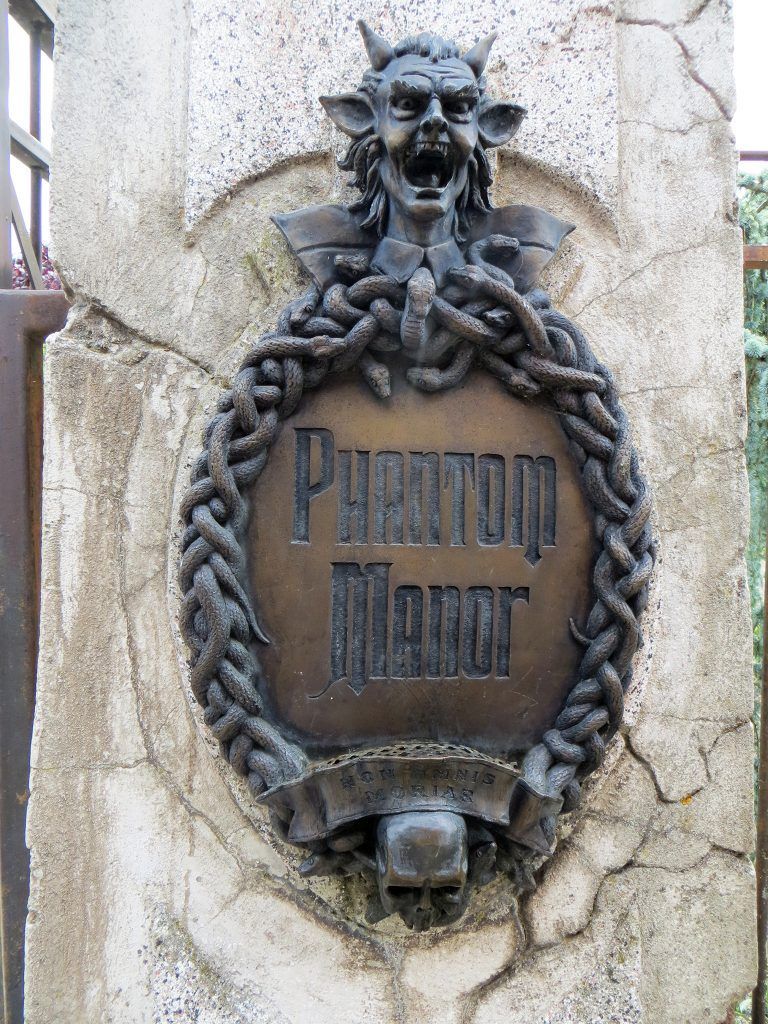