The Haunted Mansion invites riders into a manor inhabited by "999 happy haunts". It is a creepy but cheerful ride which is known as Disney's family-friendly version of a classic ghost train.

The ride received several upgrades over its long years of service. Most notably are 1994 addition of a phantom pianoplayer. 2004 saw the addition of a real floating crystal ball while retaining the original Madame Leota projection. The queue also received an update in 2011 when they added interactive elements honoring the Imagineers. 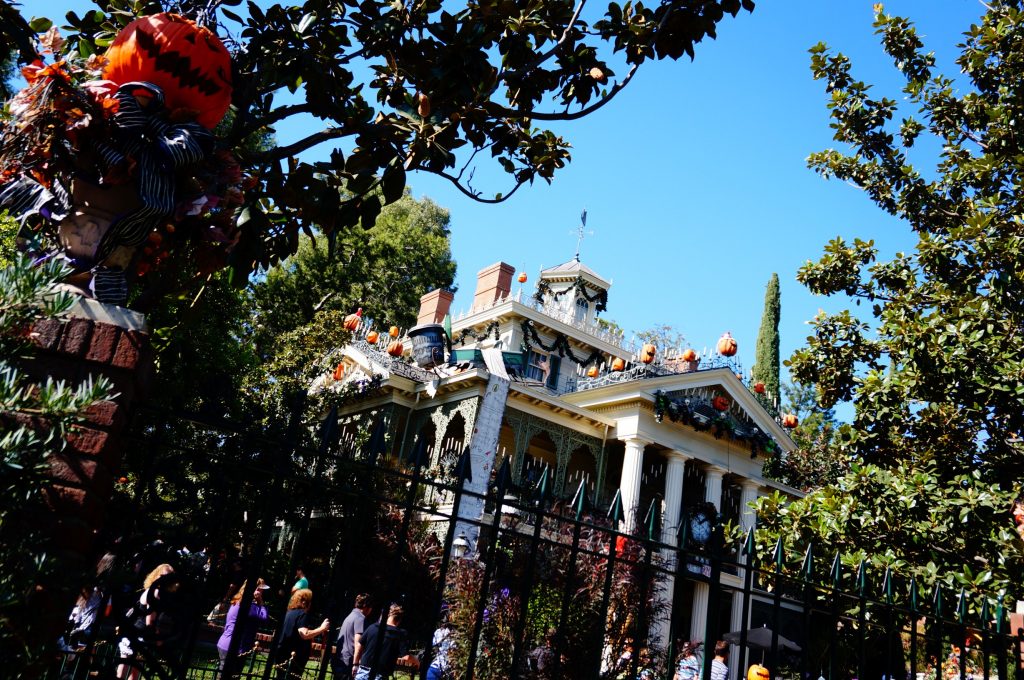 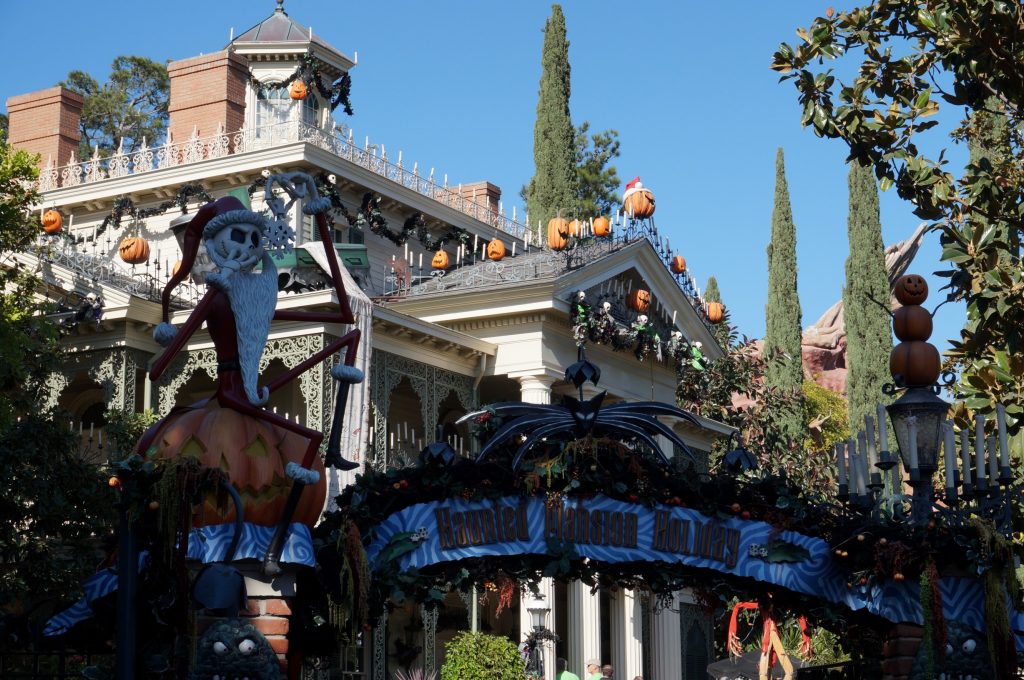