Haunted House 5D is an interactive Ghost Train. During the ride riders face 3 screens where they have to shoot zombies.

The transportation system is built in-house by the park and dates back to the early 1970s. The original ride was a ghost train called 'Spøgelsestoget' that contained scenes on two floors. The ride was rethemed to '(Spøg)Else's Hotel' (2003-2012), in which the second floor was removed from the ride.

The ride again had a major refurbishment to Haunted House 5D, during which Triotech added the interactive shooting system to the ride.

In 2019 the ride received a brand new overhead powerline to power the cars throughout the ride. 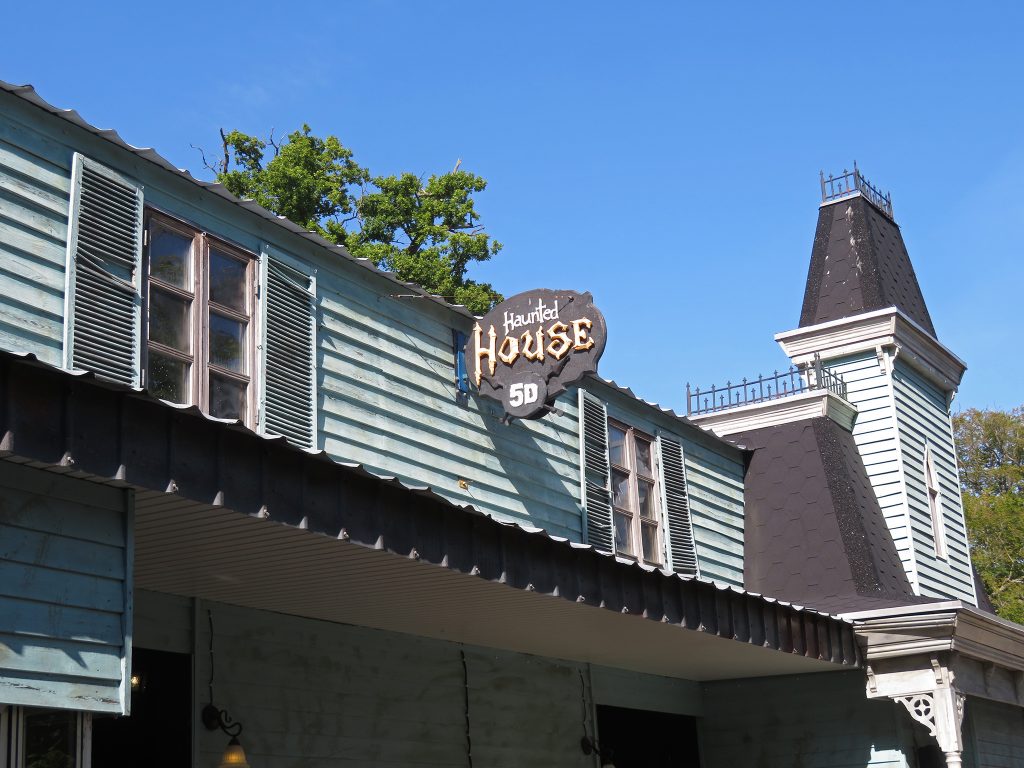 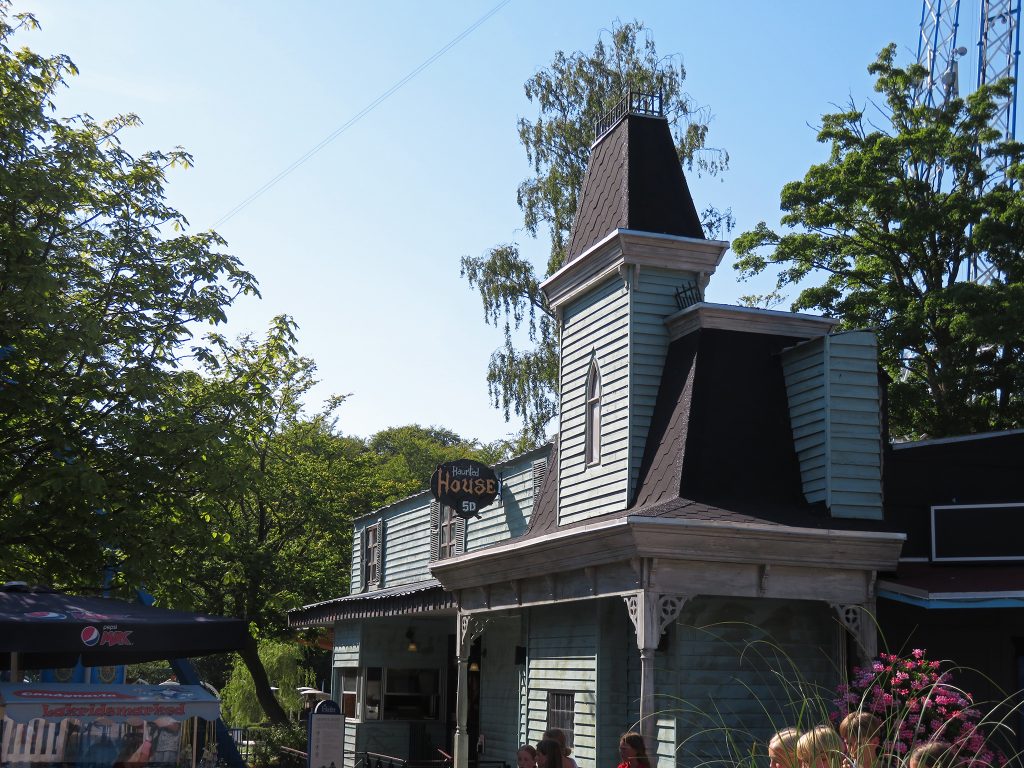 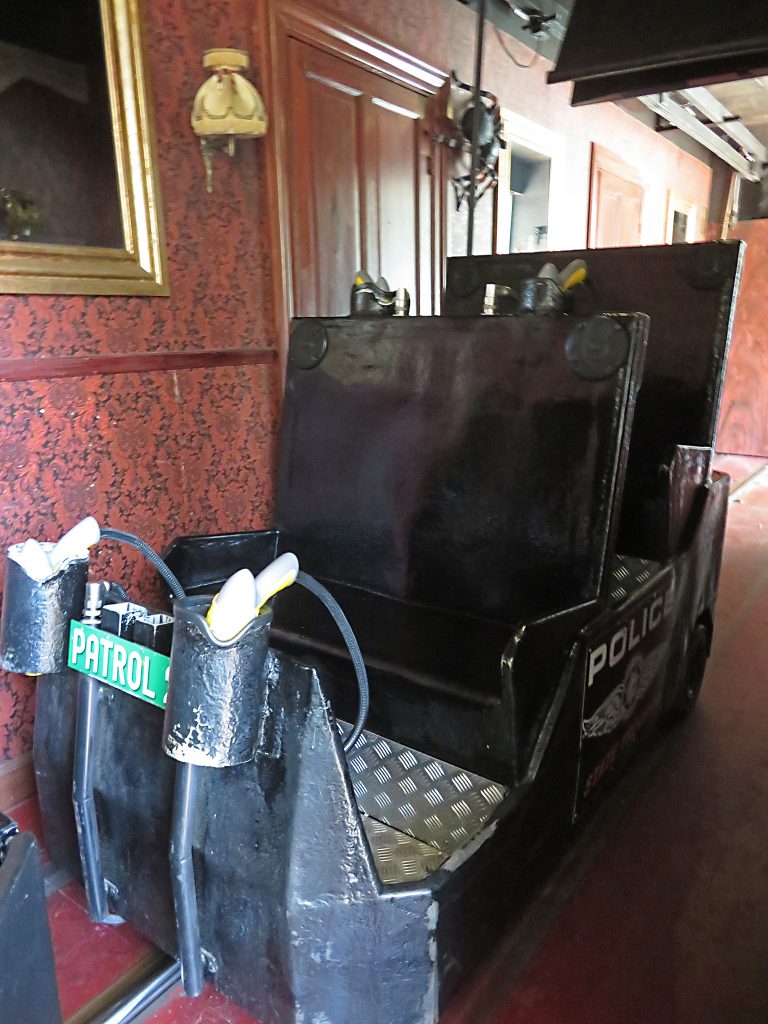 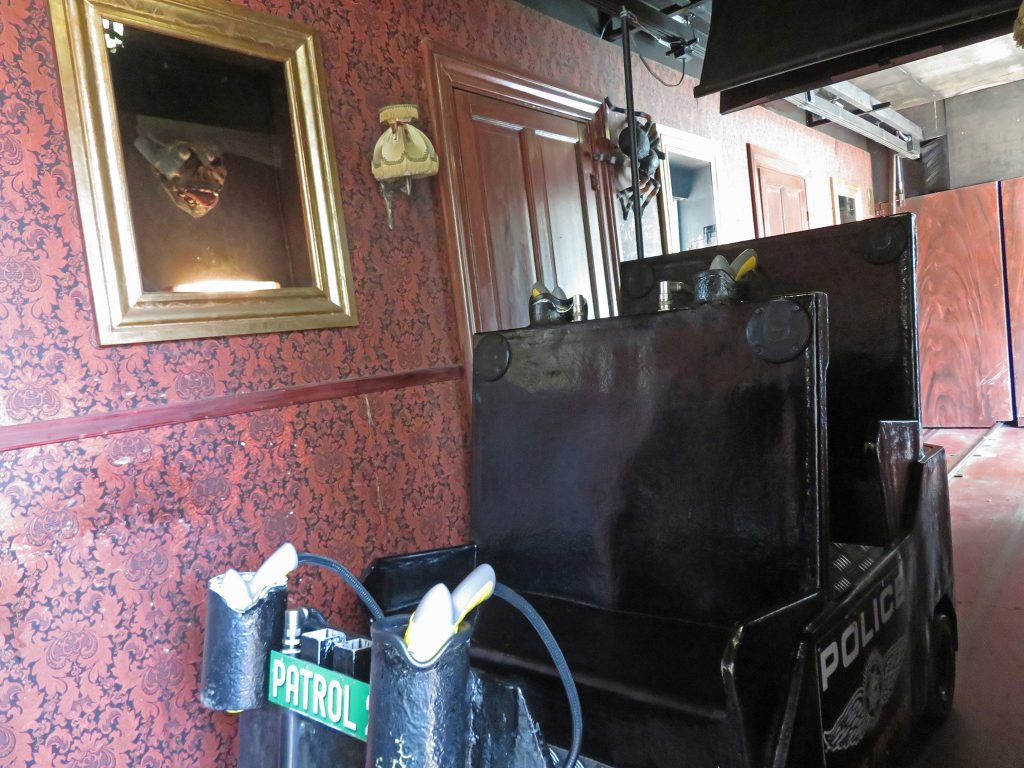 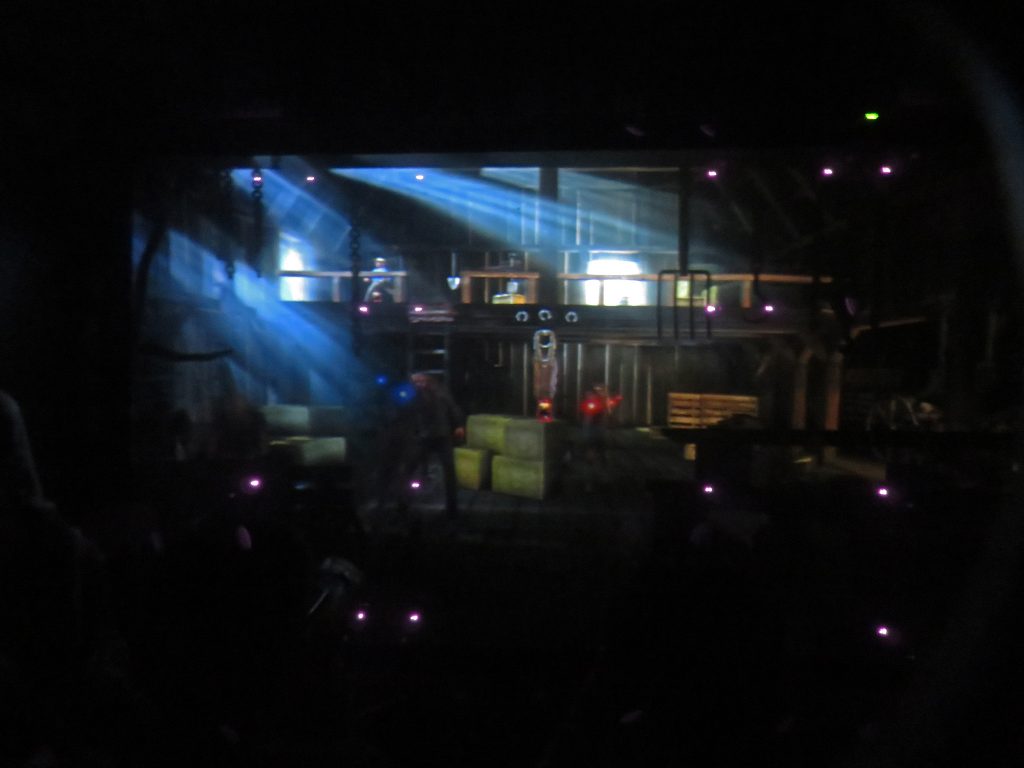 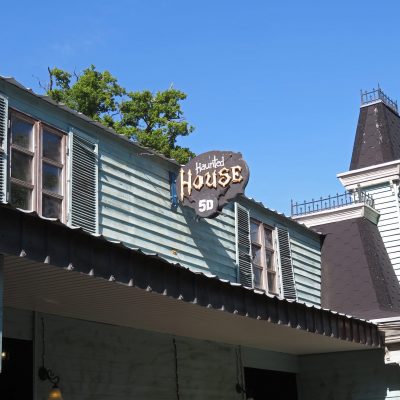 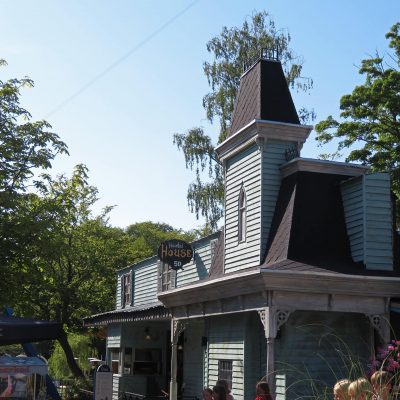 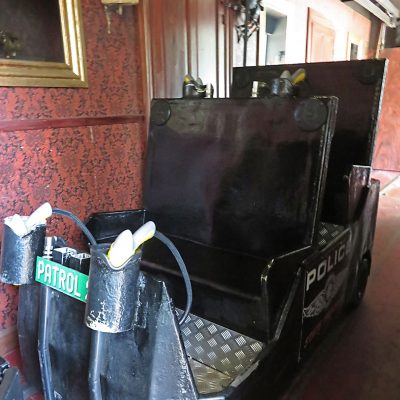 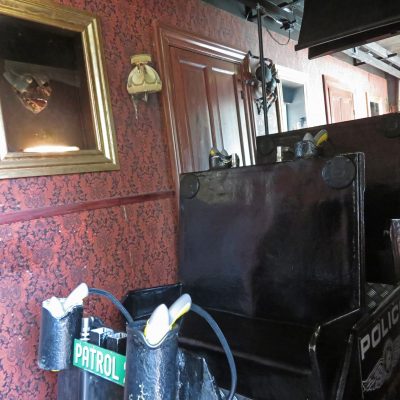 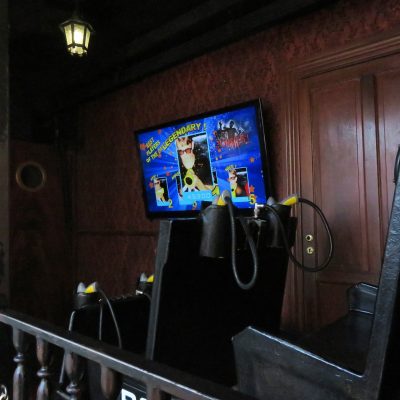 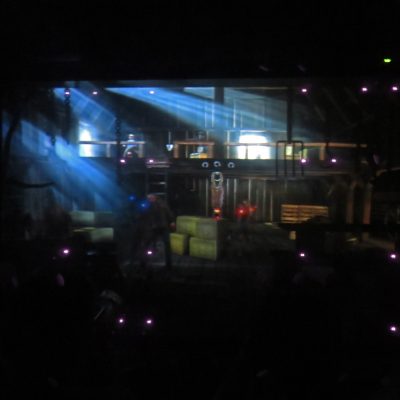