Fata Morgana is a classic boat ride which is inspired by the tales of 1001 night. Guests are transported through scenes displaying Arabic streetlife and markets, a prison and finally a royal court which also includes a treasury guarded by a giant Djinn.

Five years prior to the opening of Fata Morgana, de Efteling opened up another tow-boat-ride on one of the lakes, Gondoletta. The original plan was to built Fata Morgana on an island in that lake and to reroute the Gondoletta through the building, making it a semi-dark ride. However, Gondoletta turned out to be a popular ride on its own and an Island was thought to be too limiting for the plans that de Efteling had in mind. This resulted in Fata Morgana becoming a complete dark ride and being built in another section of the park. 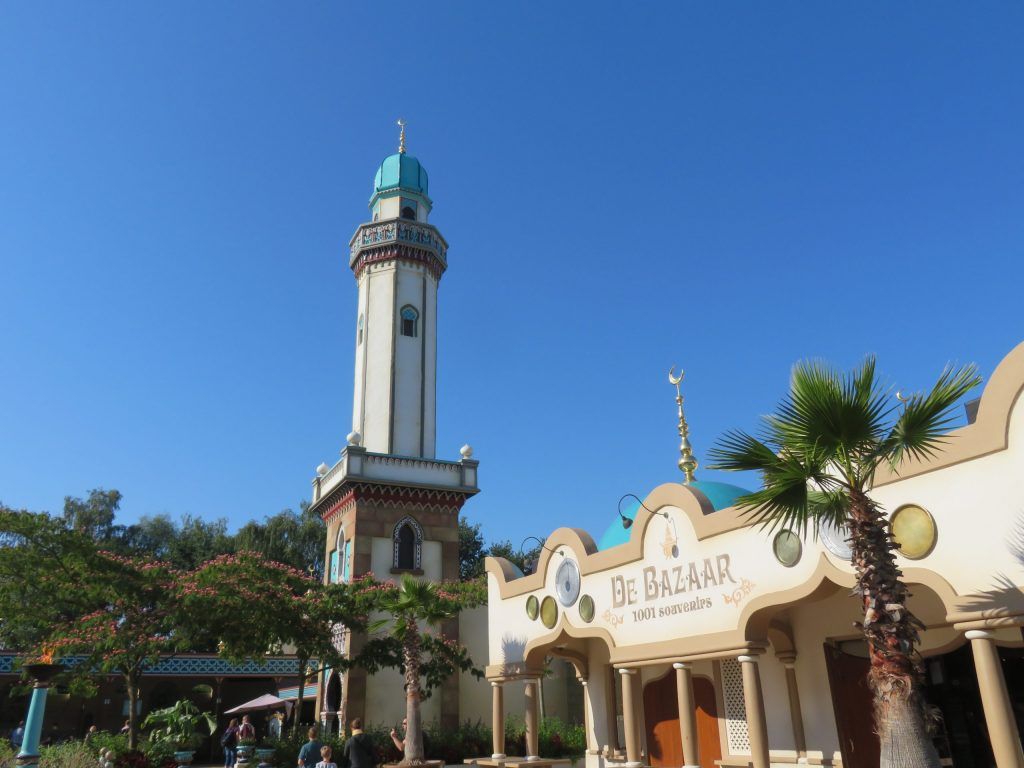 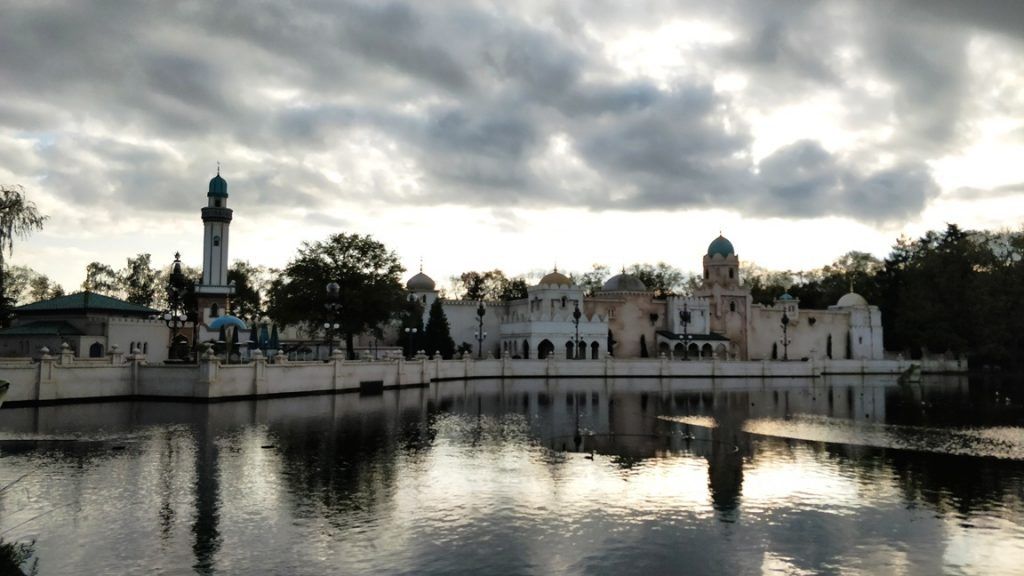 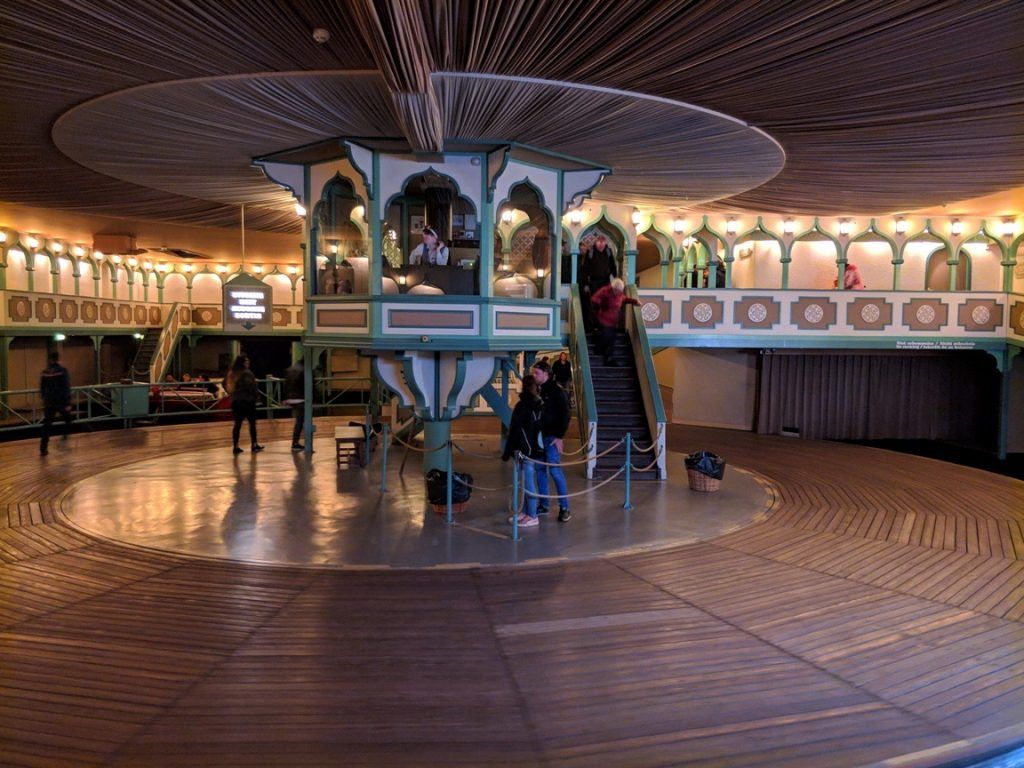 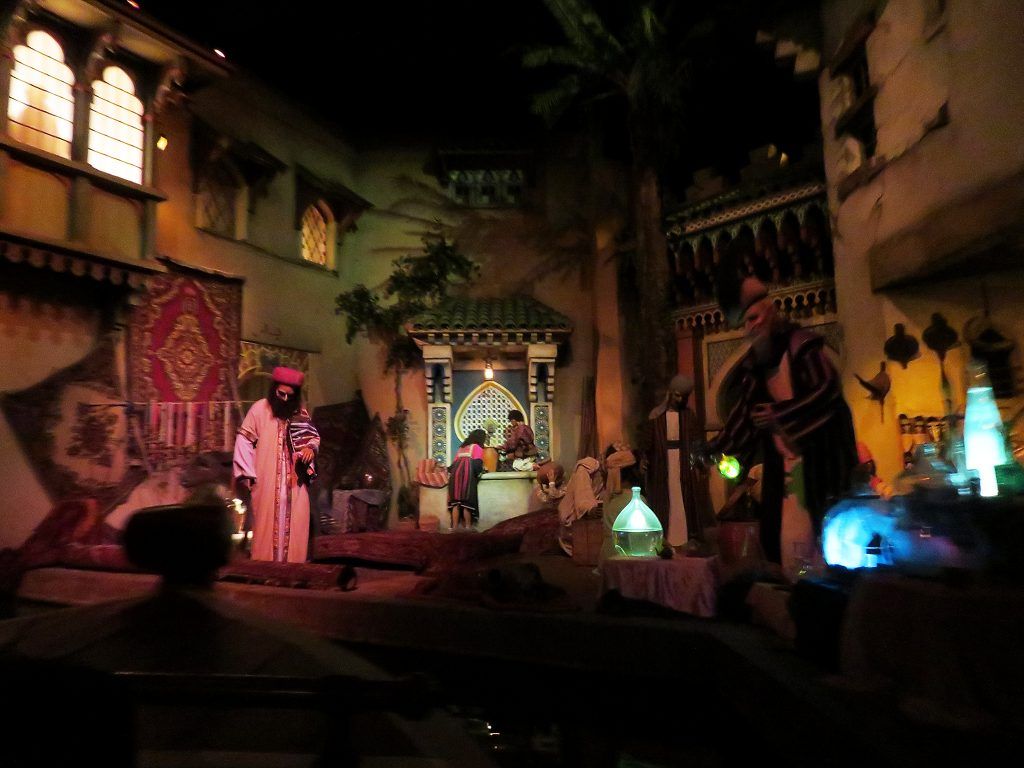 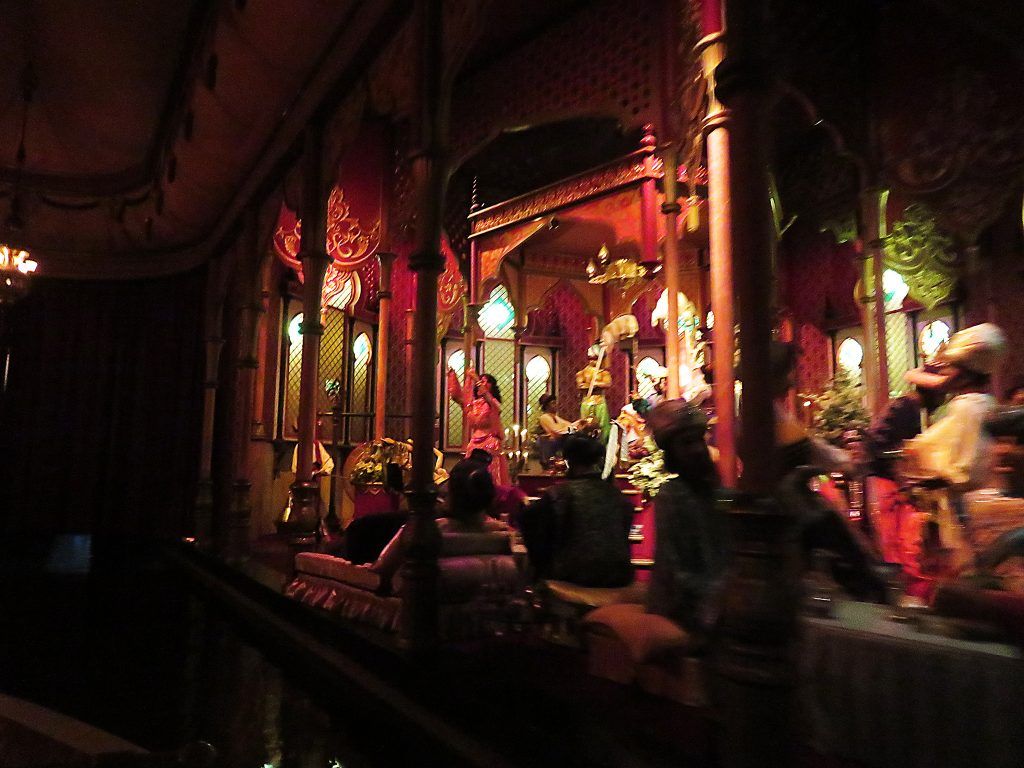 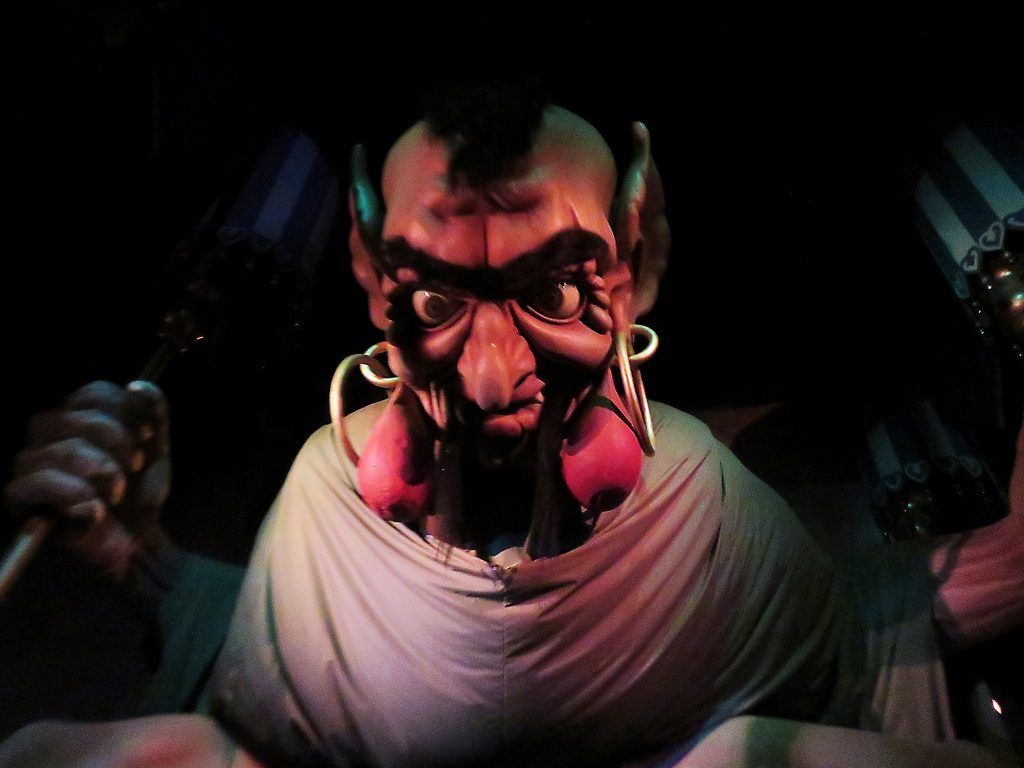 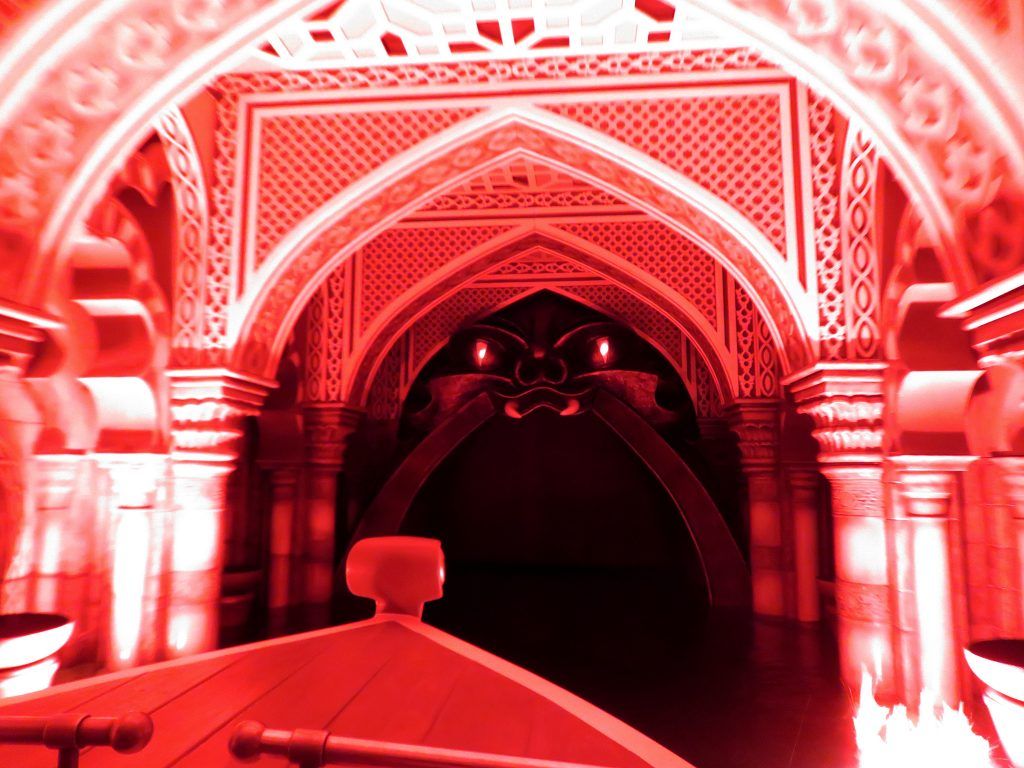 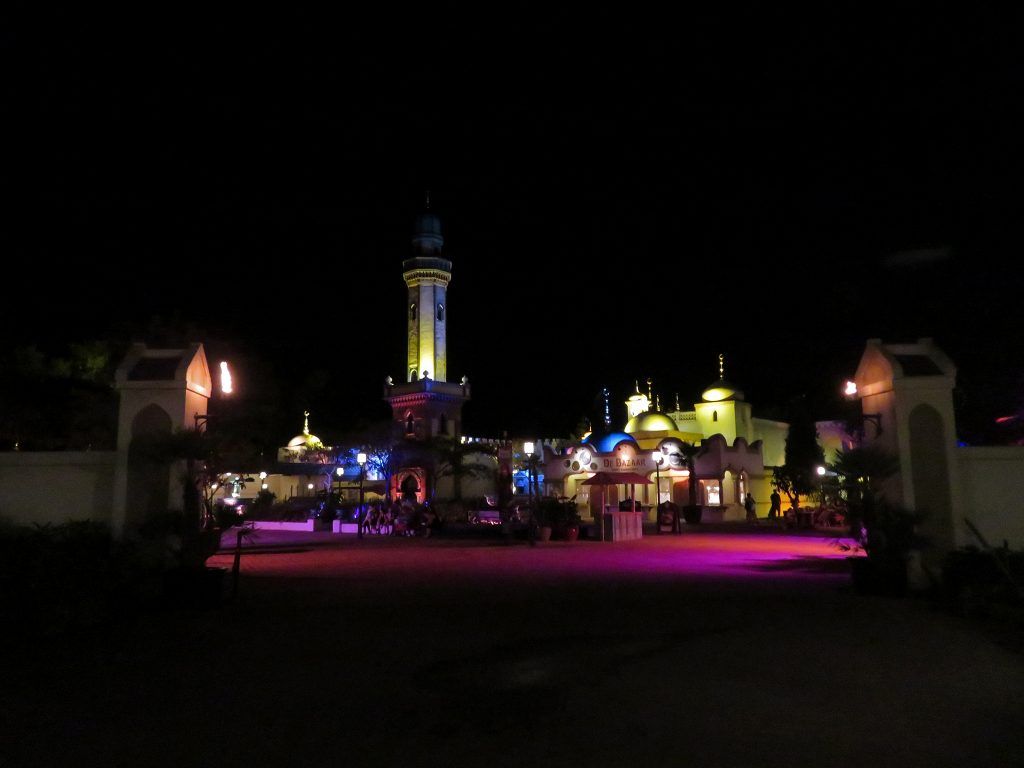 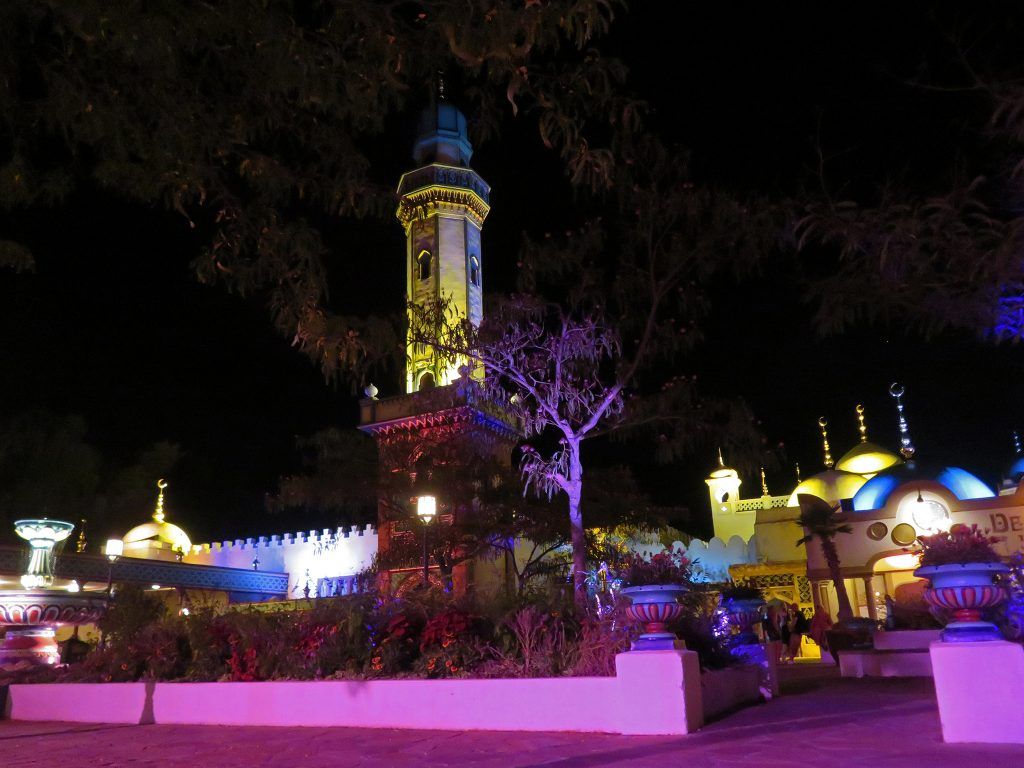 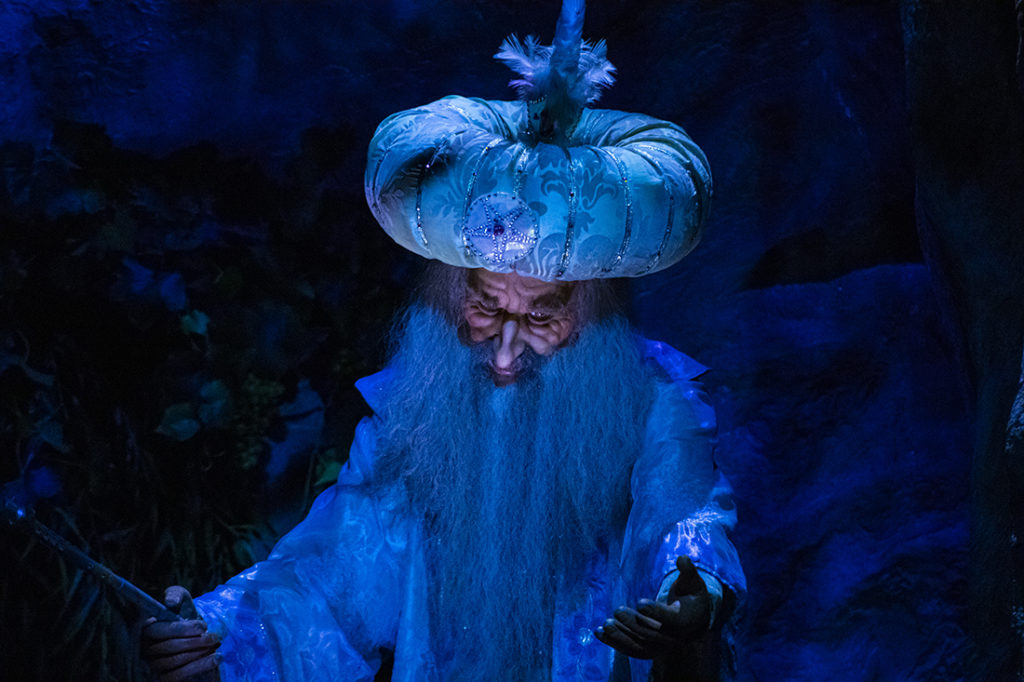