In Carnaval Festival guests are transported along various scenes that each represent a country around the world. The Netherlands, France, Germany, Italy, Japan, China, Africa and Mexico are some of the included locations. In each scene guests can spot the ride's mascot Jokie and his friend Jet. All figures in the ride are styled to resemble the local tradition of carnival floats.

Carnaval Festival is the first dark ride that opened in Efteling. It was designed by Dutch film producer Joop Geesink, who worked mostly on puppet movies. Geesink was an adviser for Efteling in the years leading up to this project.

It became clear in 1983 that the development of what was supposed to be Efteling's first dark ride, Fata Morgana, took longer than expected. Geesink pitched the idea for Carnaval Festival, inspired by Disney’s it’s a small world. The park approved the plans. To this date, Carnaval Festival is the only ride at Efteling for which the development and design was outsourced. Joop Geesink passed away a couple weeks before the opening of the ride.

While the outside of the puppets were created by Geesink's own studio, the electronics along with the large animatronic figures like the dragon and gorilla were supplied by Heimotion.

The melody of for the catchy music was created by Dutch comedian Toon Hermans. Soon to become regular Efteling composer Ruud Bos took this melody and turned it into a complete soundtrack including variations for the different countries.

Over the years, the ride was modified a couple times. Loekie de Leeuw (a puppet from stop-motion commercials, originally created by Geesink) was added to various scenes in 2005, to be removed in 2012. That year marked the re-introduction of Jokie, the mascot for the ride. In 2019 the Asian and African scenes were altered following controversy regarding supposed racist depictions. 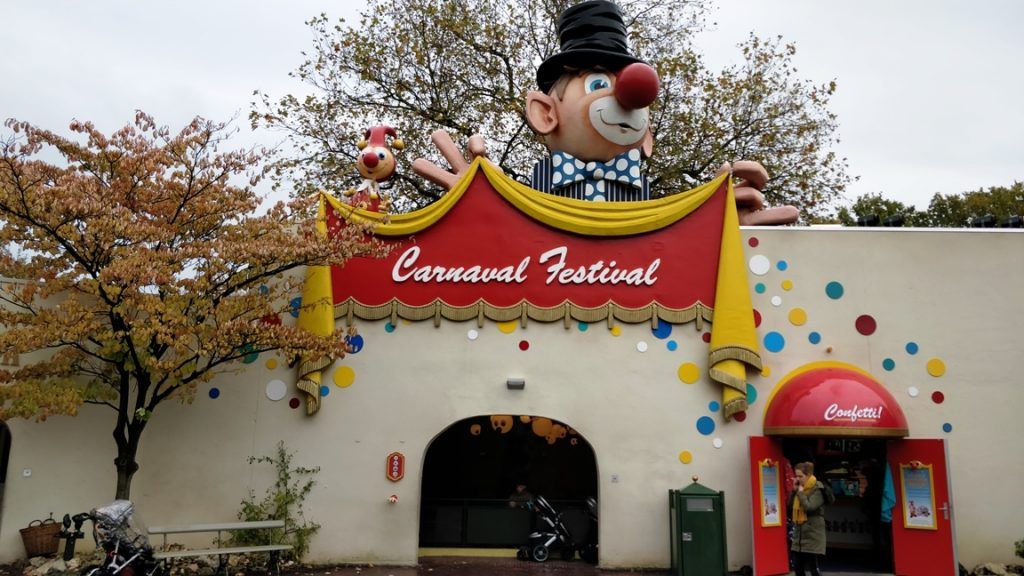 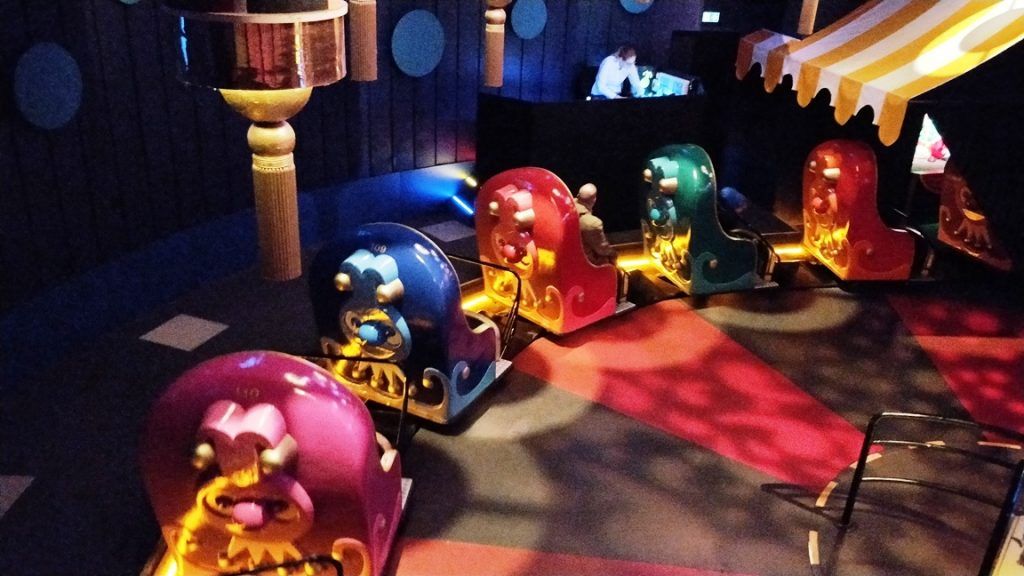 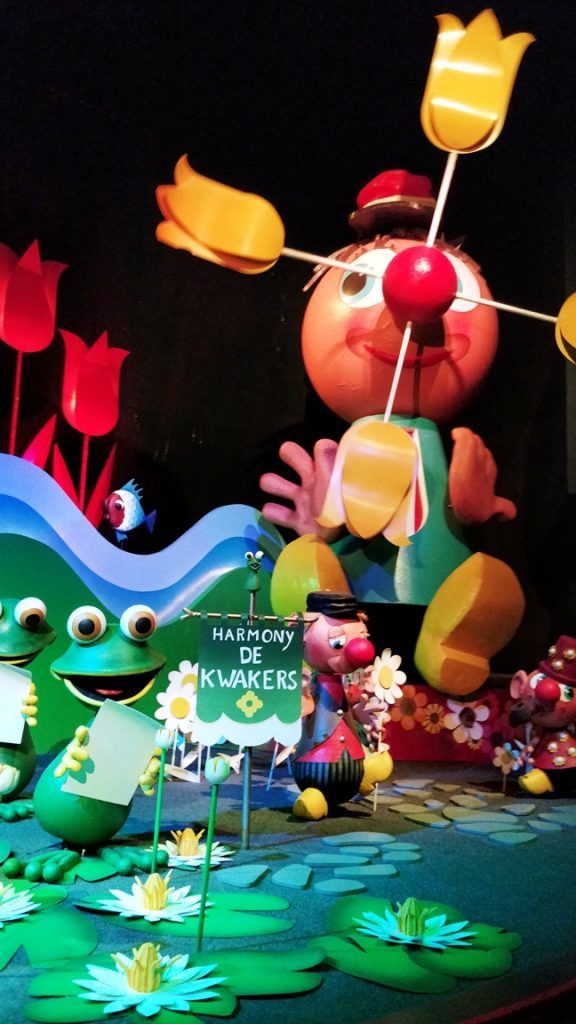 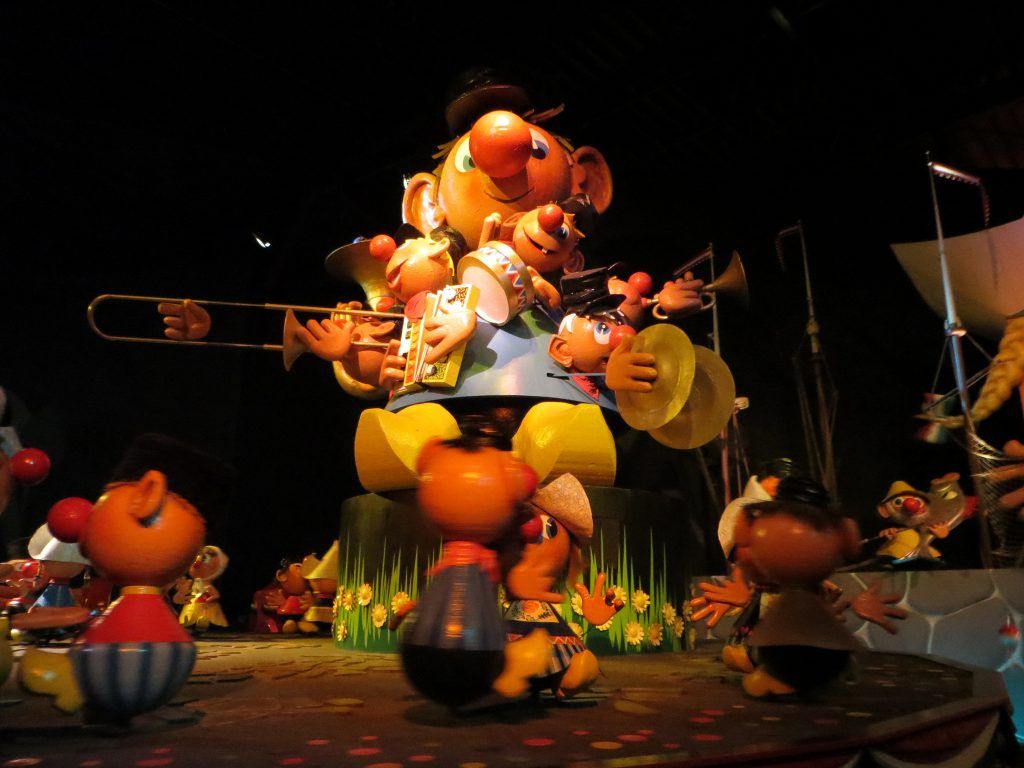 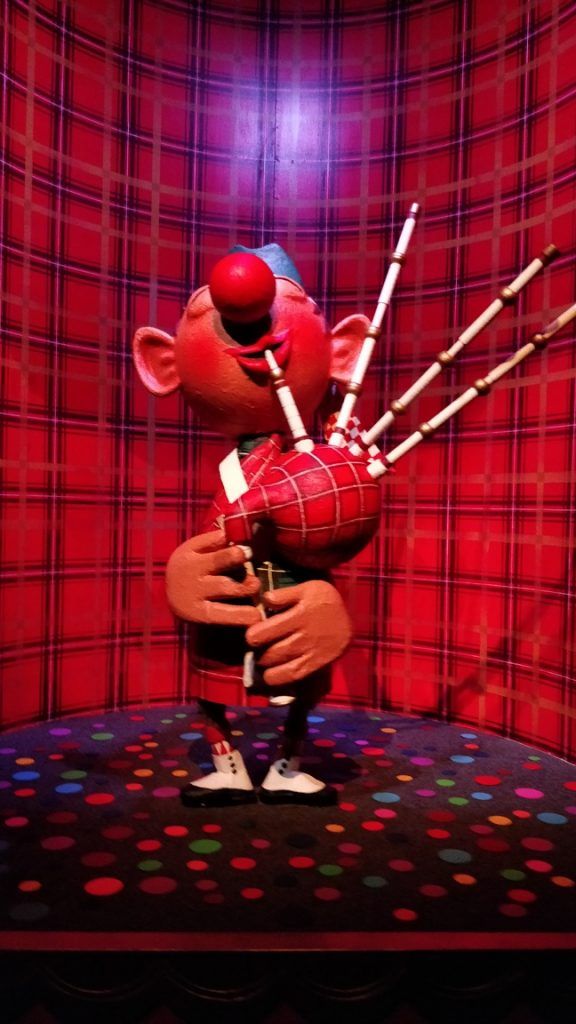 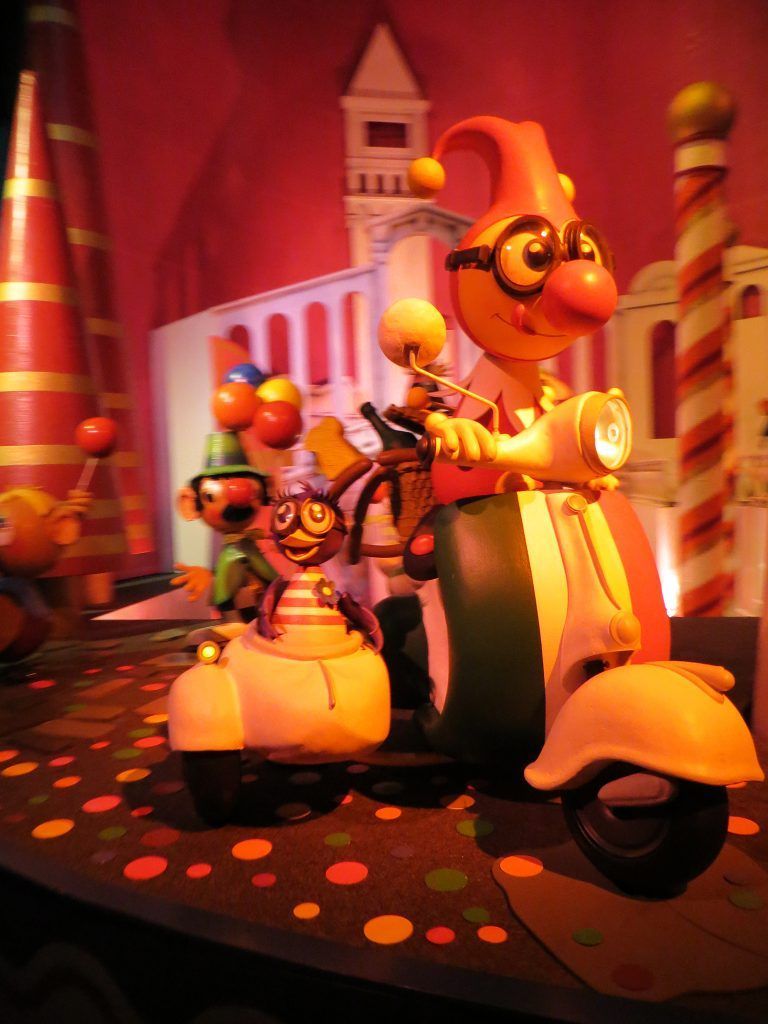 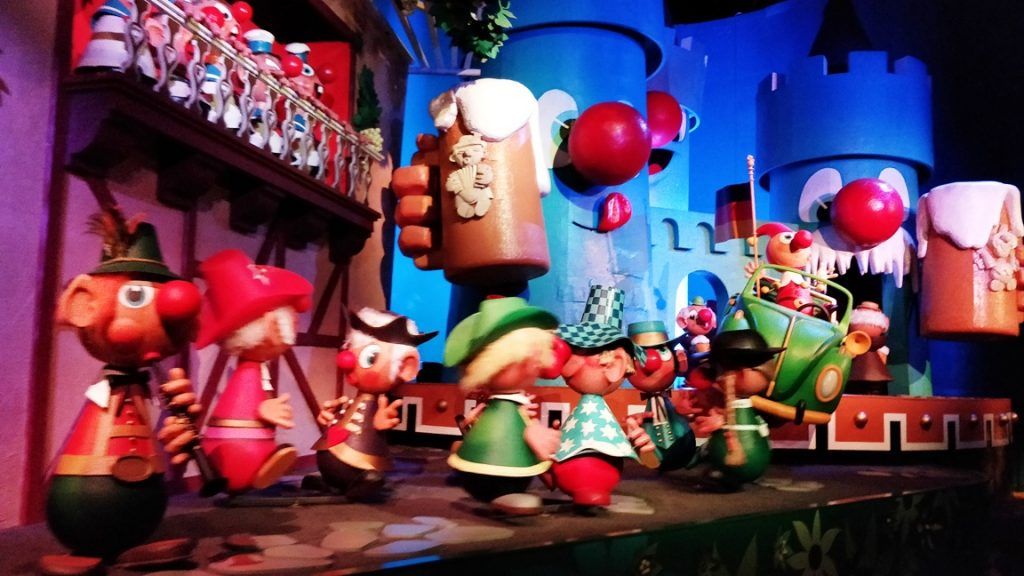 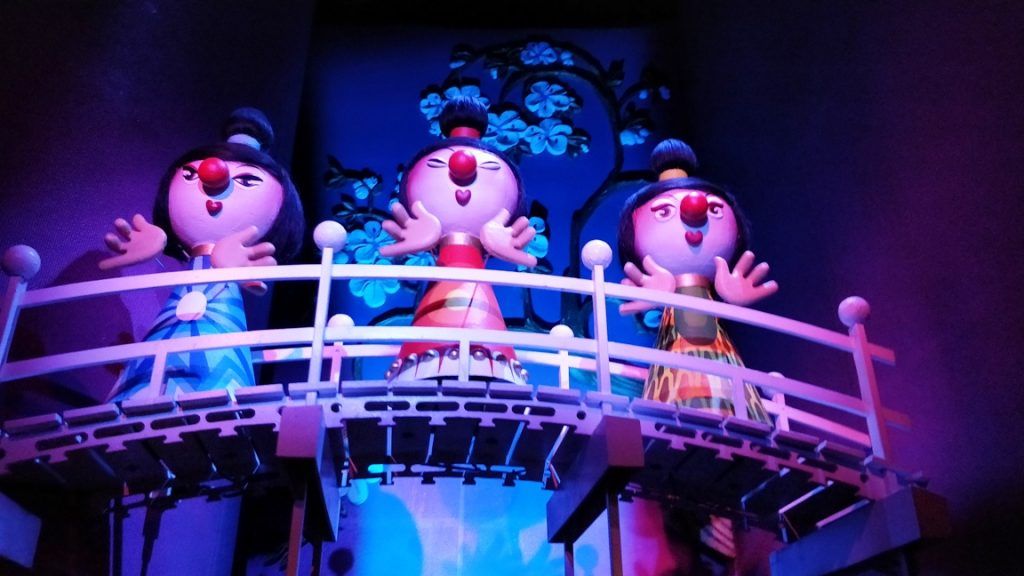 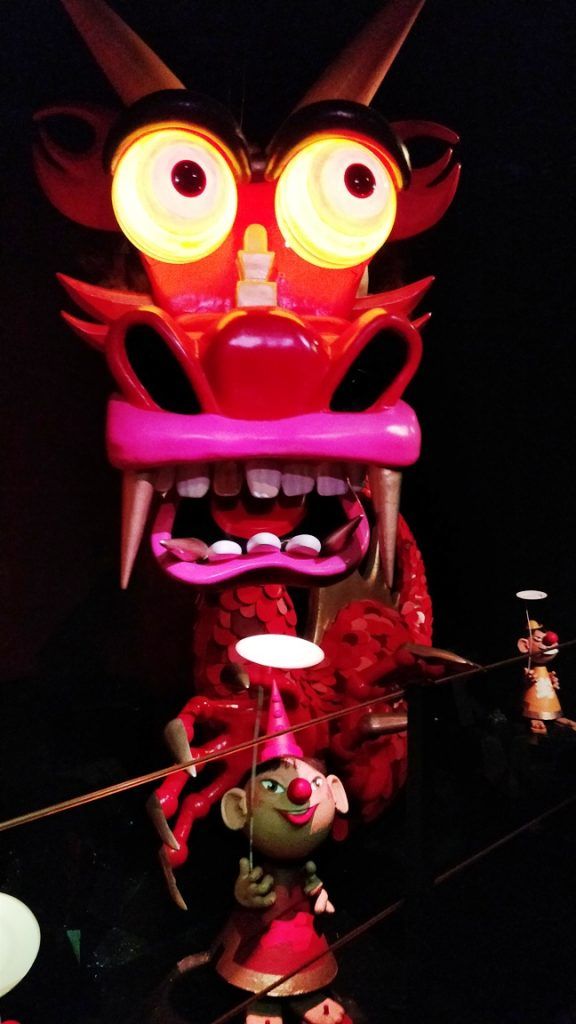 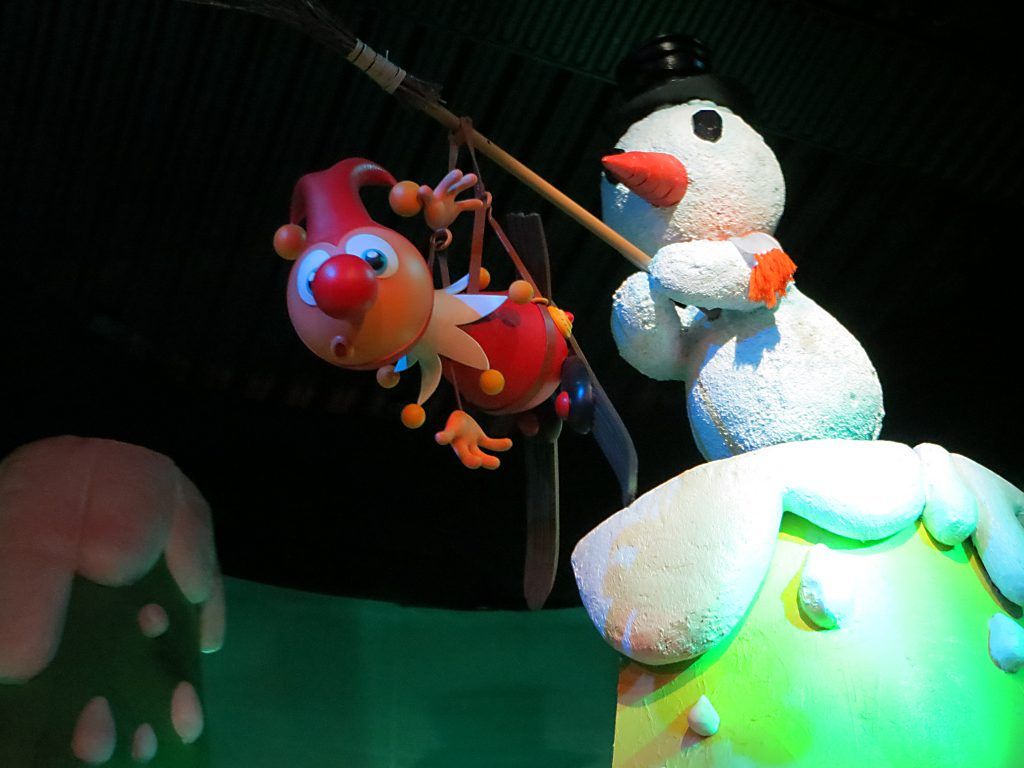 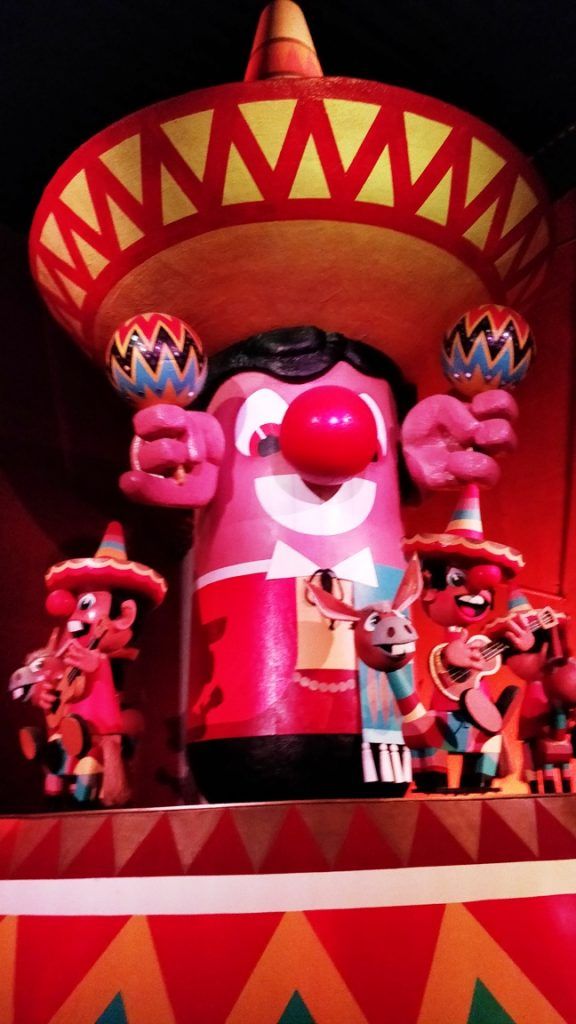 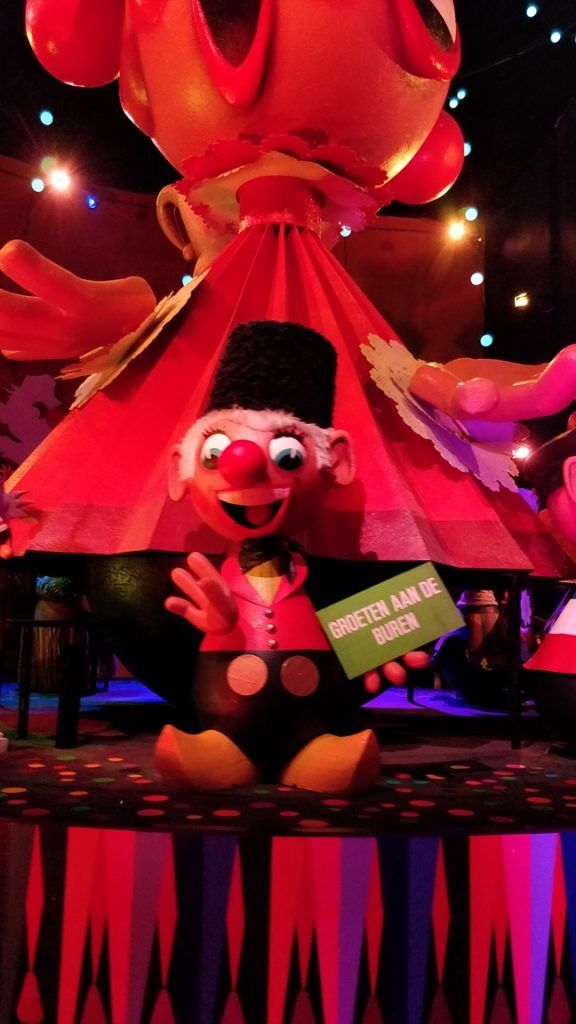