De Vliegende Hollander is a combination of multiple ride experiences. The experience starts with the queue line, which is an extensively themed walkthrough in the atmosphere of 17th century harbor. Riders then board the vehicles and are transported through a dark ride sequence. From the darkride the vehicles are transported up the lifthill for the rollercoaster part, which ends with a splash.

The theme of De Vliegende Hollander is based on the legend of the ghost ship Flying Dutchman. Riders are introduced to Willem van der Decken, the presumed captain of the ship who against the law set sail in a storm during Easter. Legend says that the ship was cursed to sail the seas forever as ghost ship. Storywise riders meat the Flying Dutchman during the dark ride sequence and then escape from the curse via the rollercoaster.

"De Vliegende Hollander" is Dutch for "The Flying Dutchman"

De Vliegende Hollander was intended to be a new ride for the 2006 season. Due to problems with the lifthill this opening had to be postponed. The boats were supposed to make a smooth transition from sailing to flying on the lifthill. However, the boats came to a sudden stop on the lifthill. The stop was deemed too rough for passengers. Intamin AG found a solution to smoothen this stop and the ride could open for the 2007 summer season. However, it was impossible to make the smooth transition that De Efteling intended for the ride. 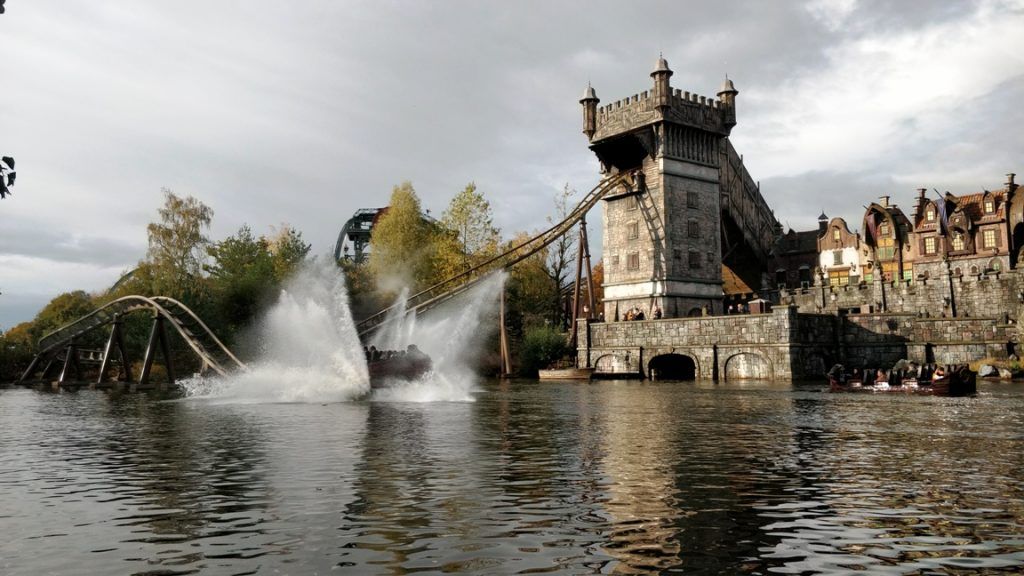 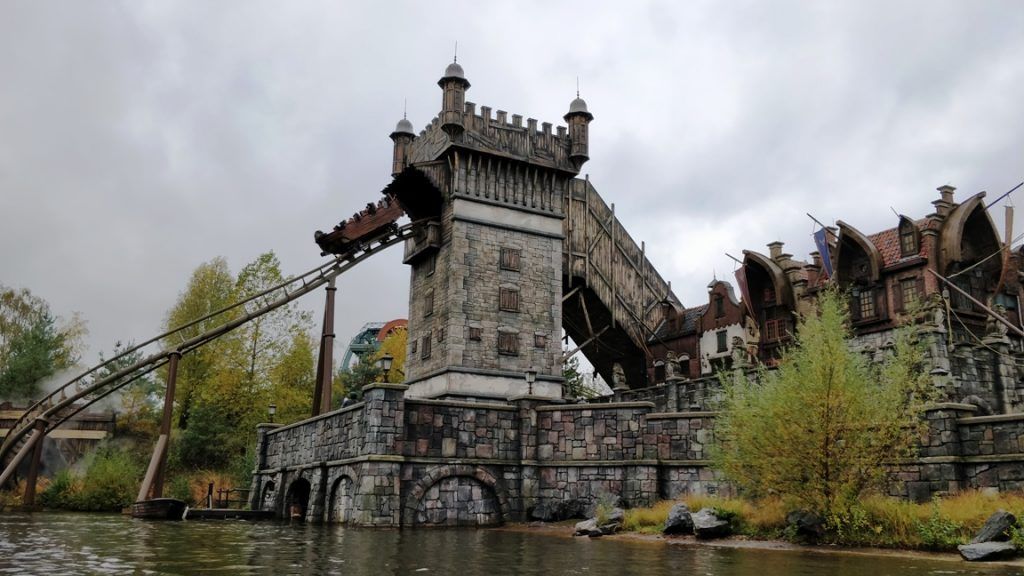 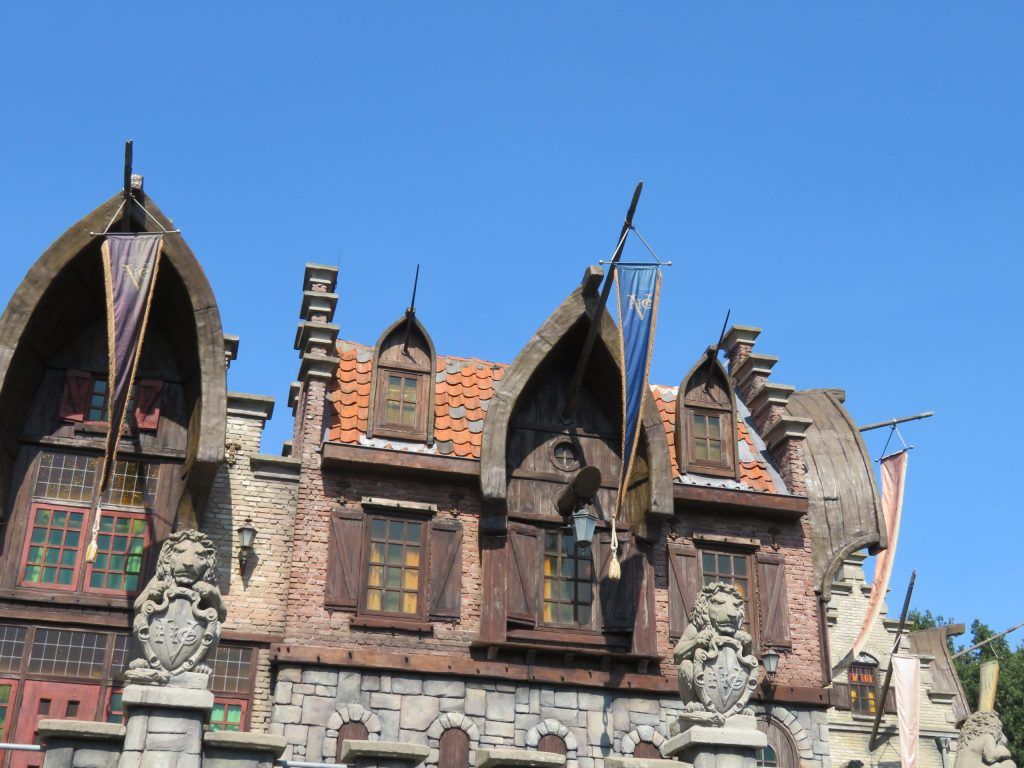 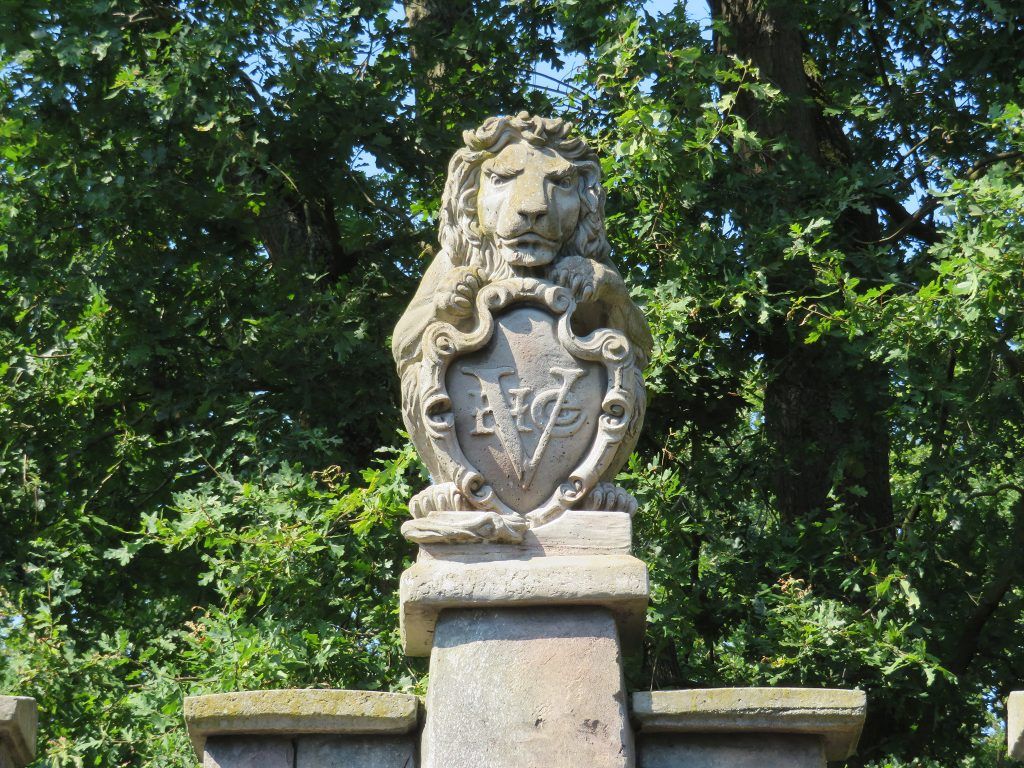 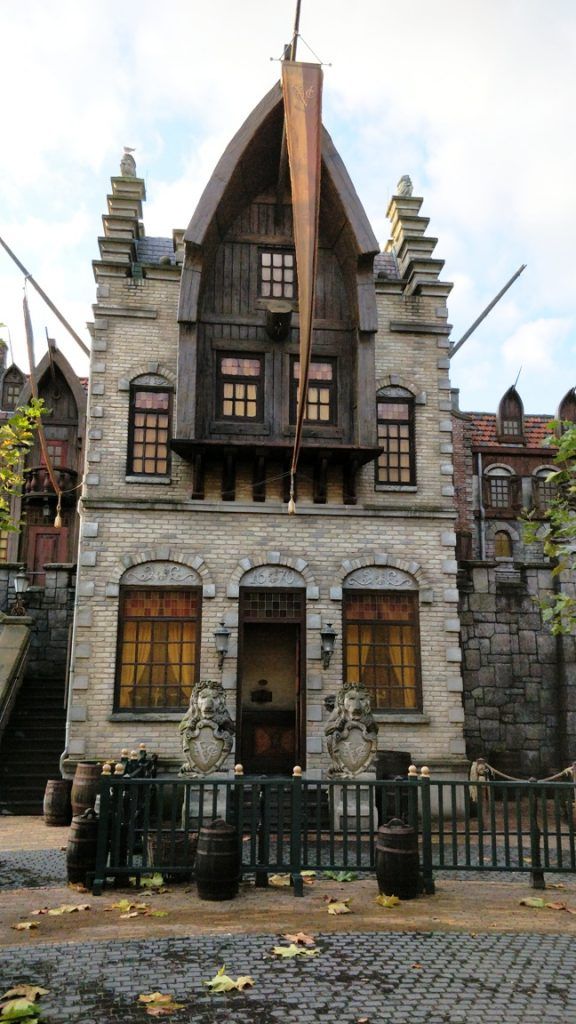 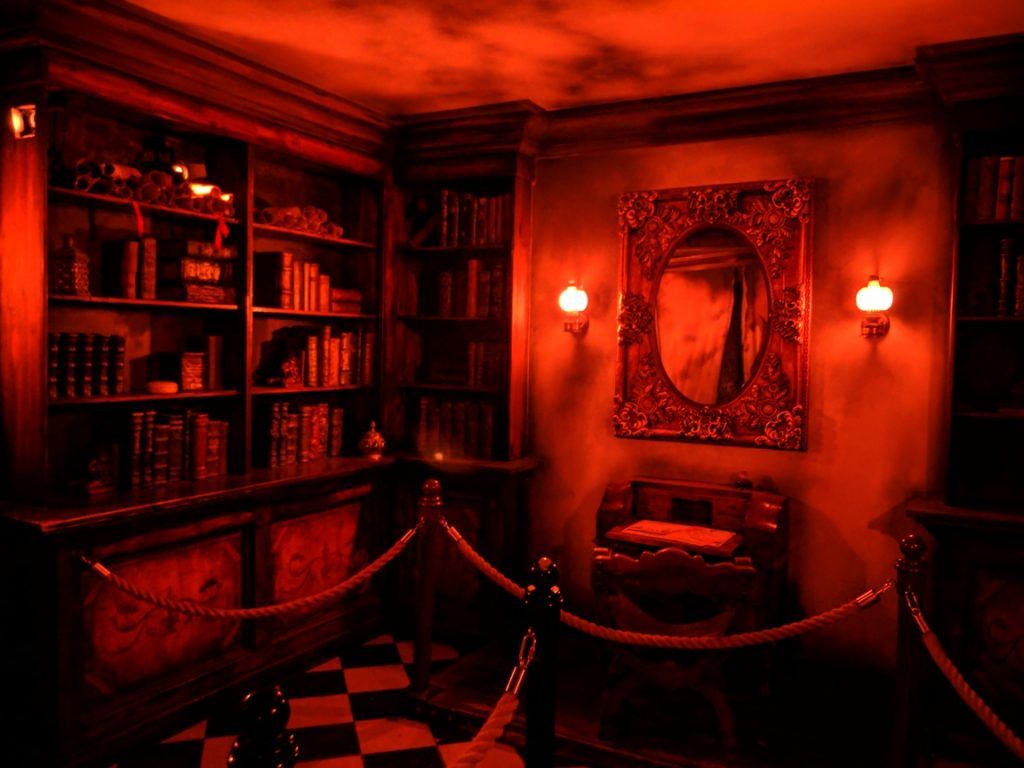 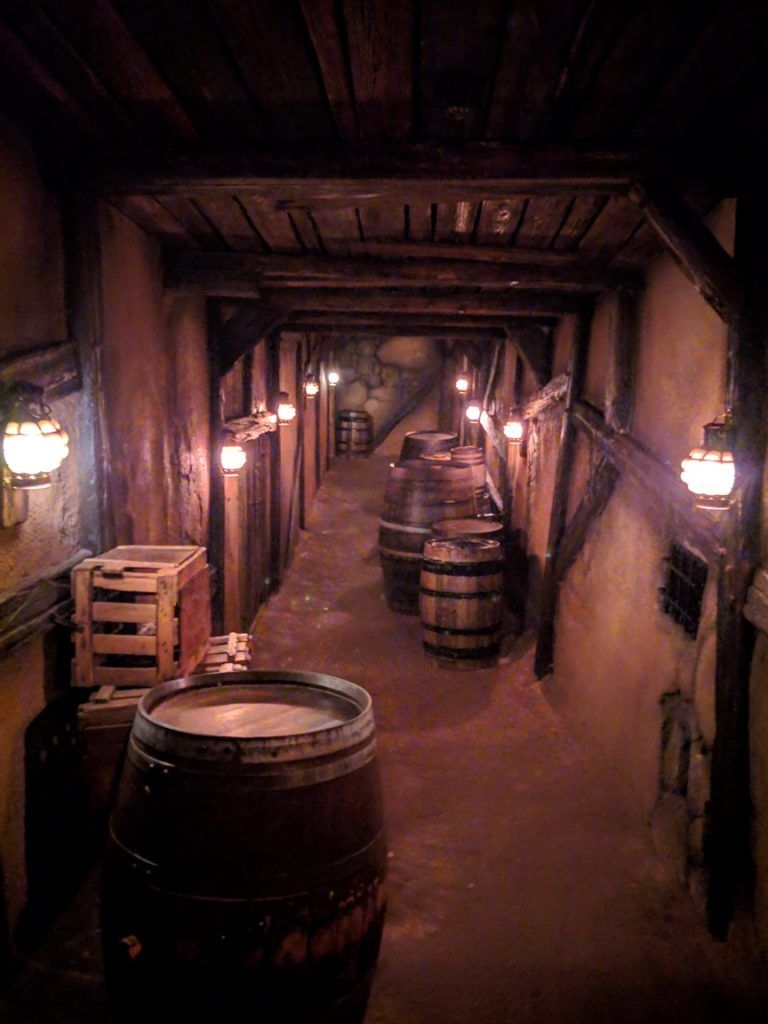 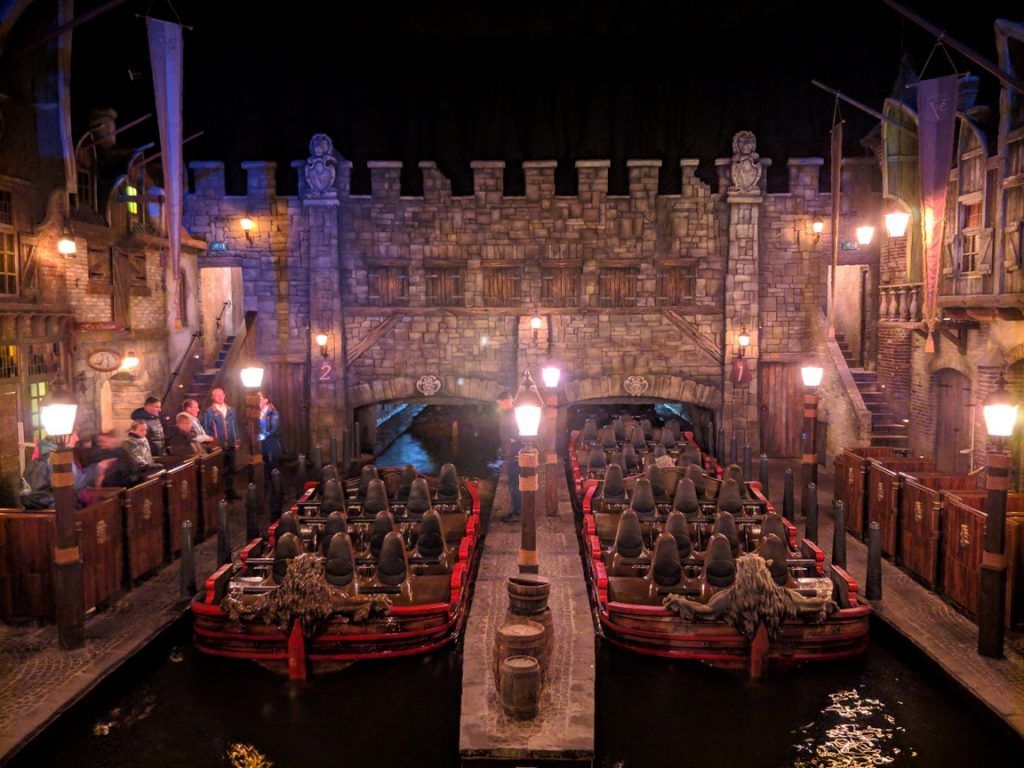 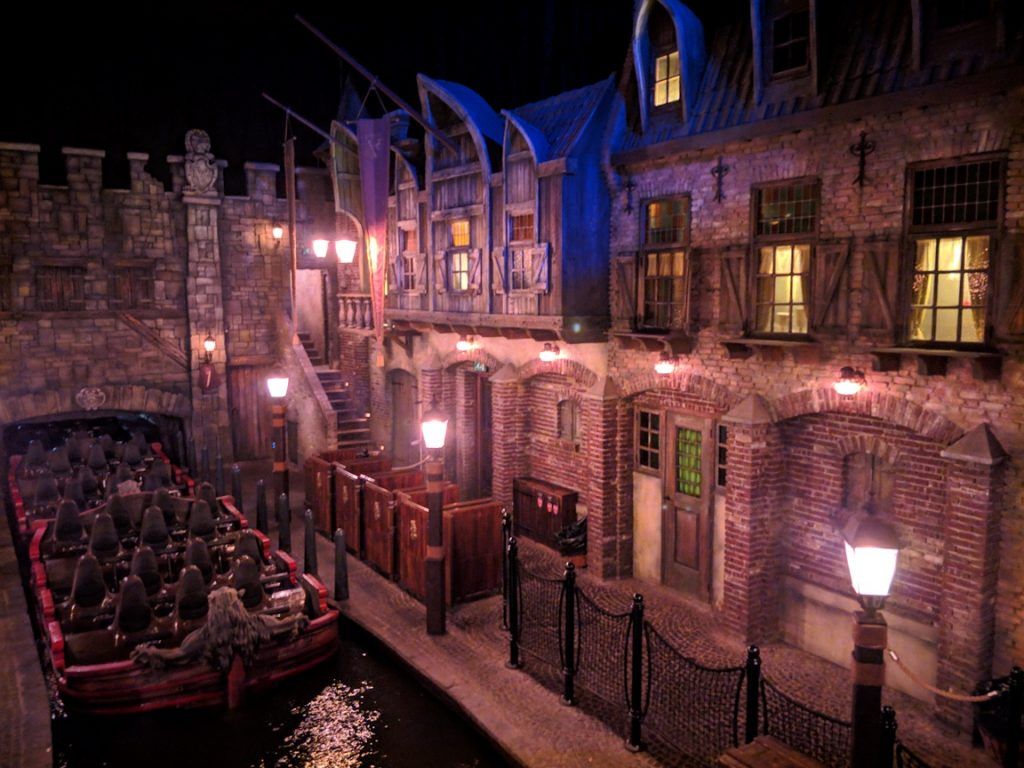 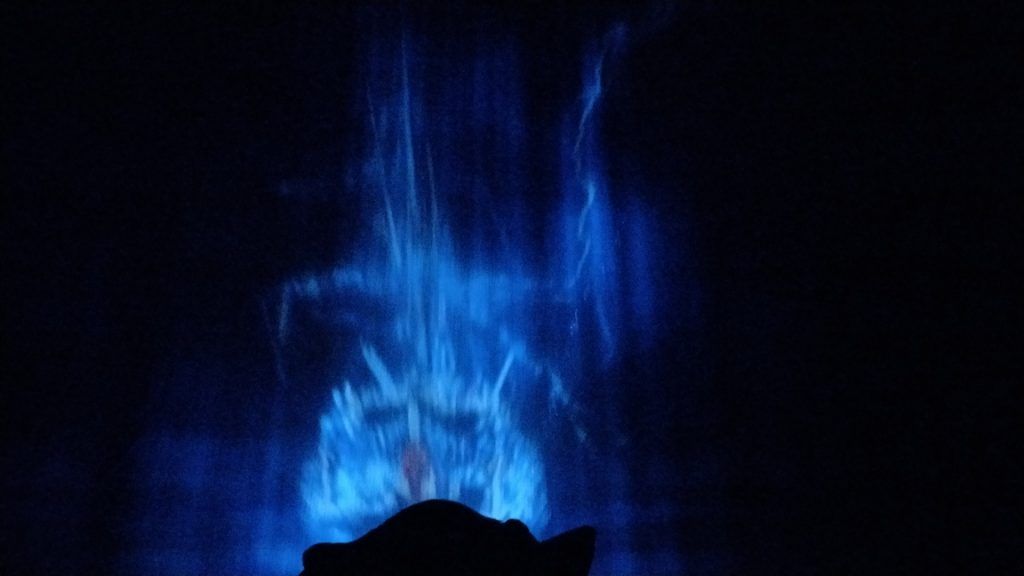