The theme of this ride revolves around vampire hunter Van Helsing, known from the Dracula books by Bram Stoker. The ride features American actor Kyle Paul as Abraham van Helsing. Riders are asked to join him on a wild ride, hunting for vampires.

The coaster is a so-called bobsled coaster by Gerstlauer, which features sudden drops en tight curves.

The building that houses Van Helsing’s Factory was used from 1996 to 2004 for ‘Gremlins Invasion’, a dark ride featuring the creatures of the Gremlins franchise, as well as Alf. When the park was sold to StarParks in 2004, the rights to the intellectual property of Warner Brothers were lost. The ride system of Gremins Invasion stood unused inside the building from 2005 until the start of the construction of Van Helsing’s Factory in 2010.

One of the props of the original Gremins Invasion ride, a puppet of Alf, is visible in the ride. You can spot him inside the crane at the last turn before the second lifthill. 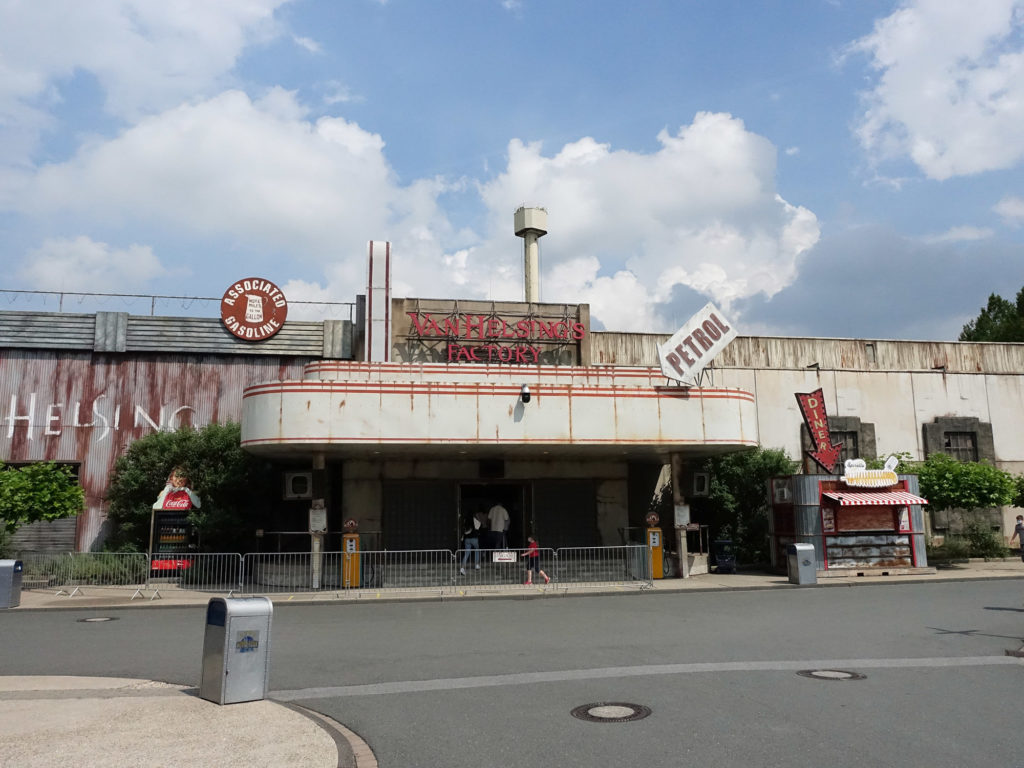 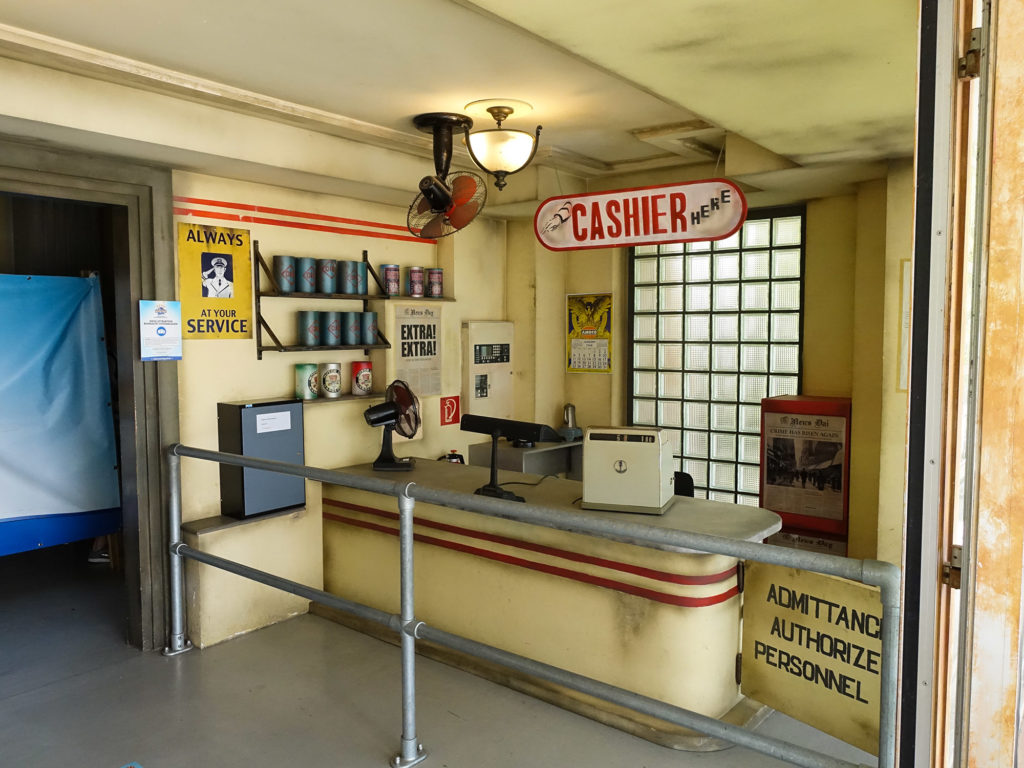 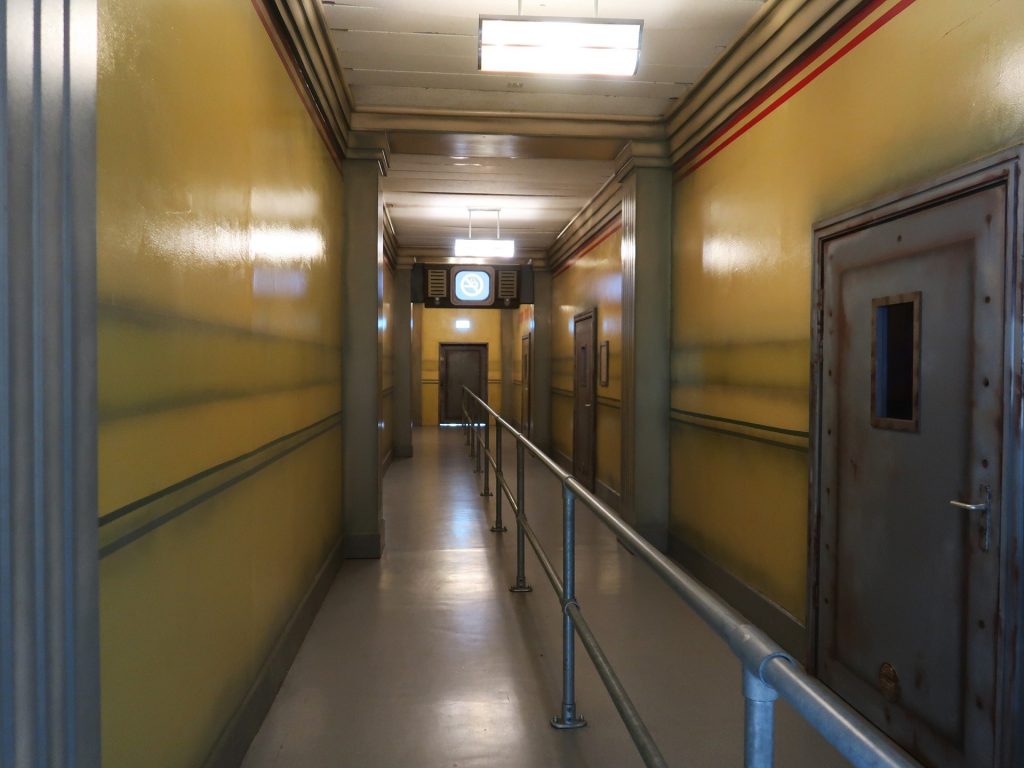 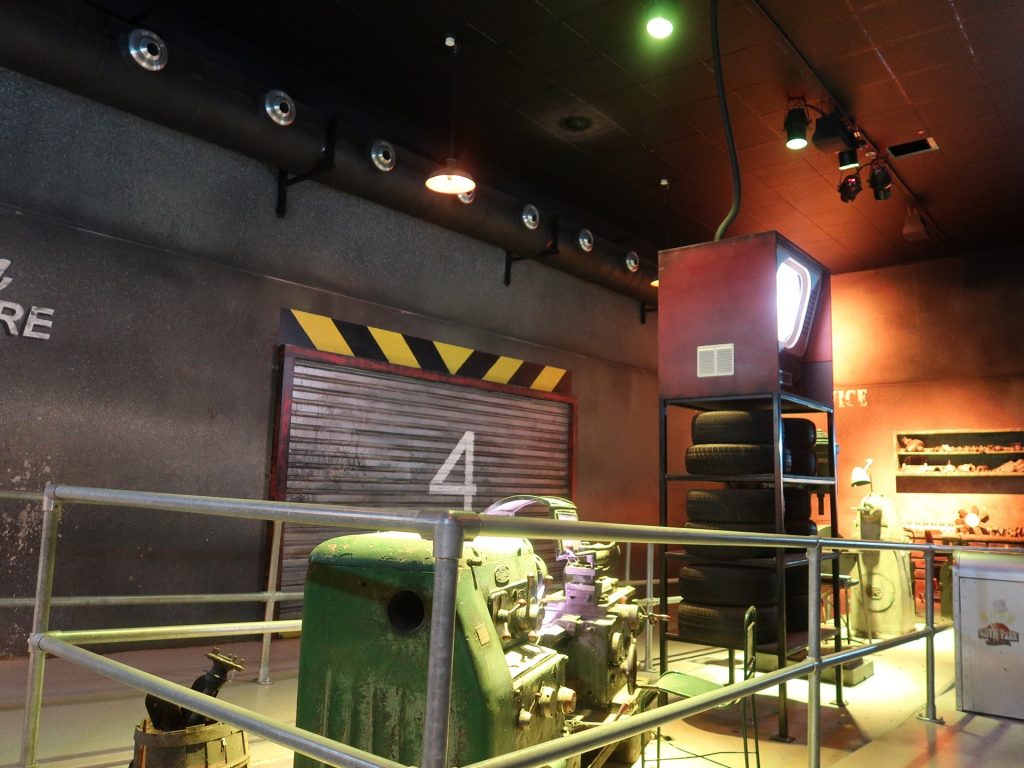 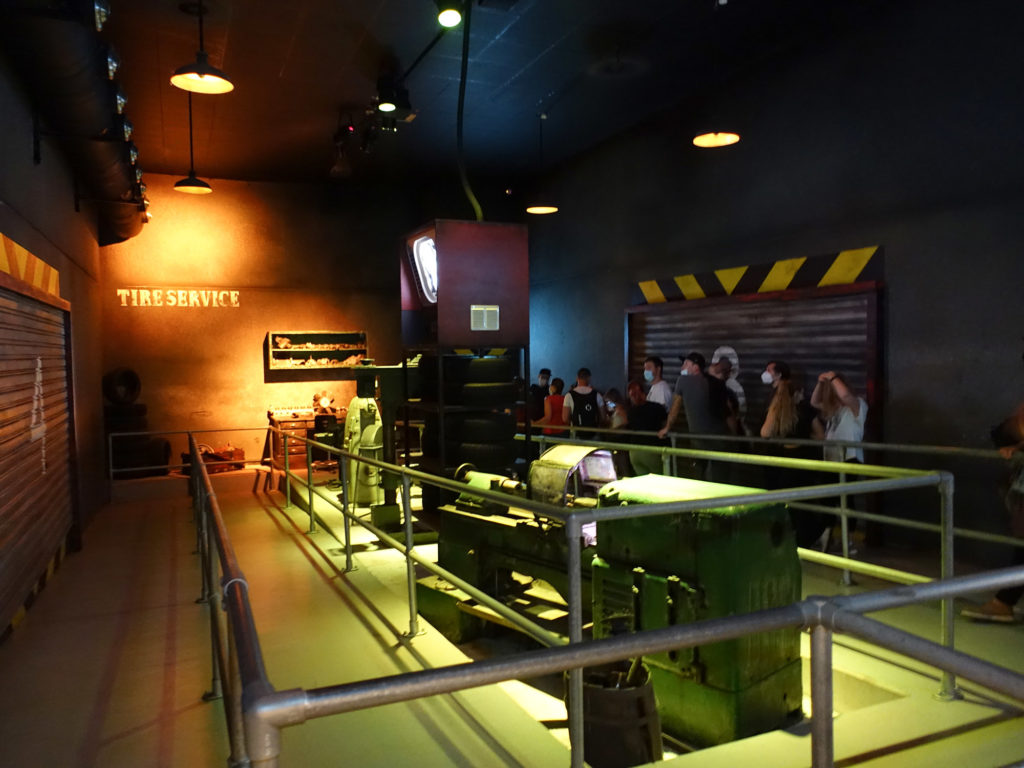 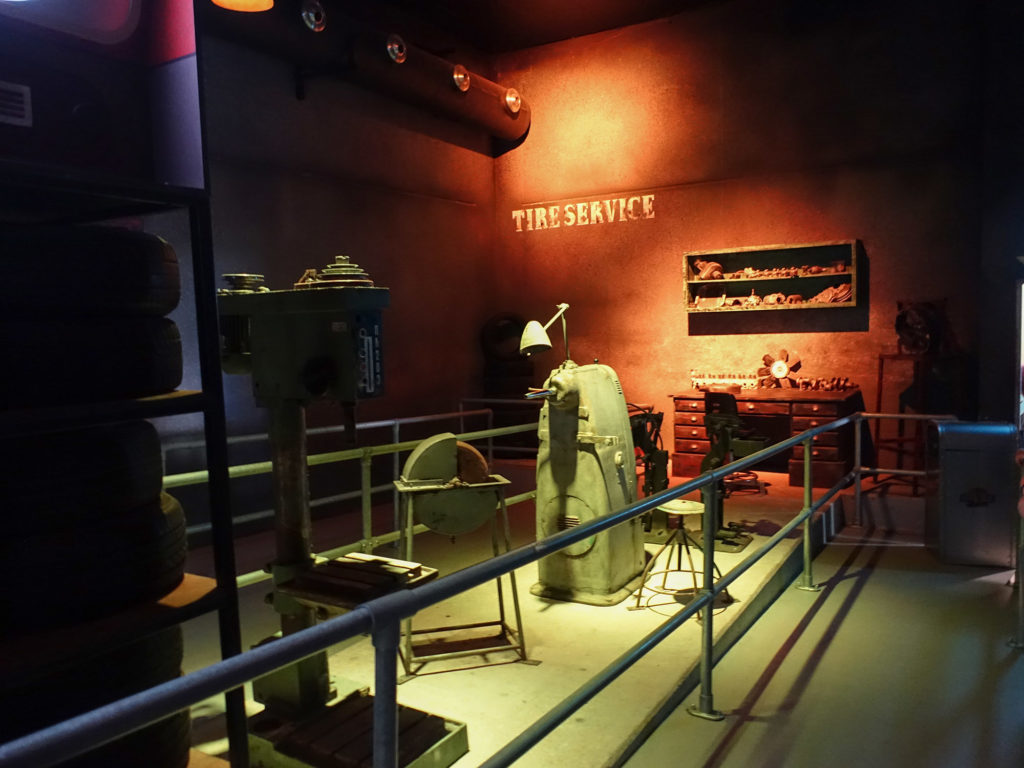 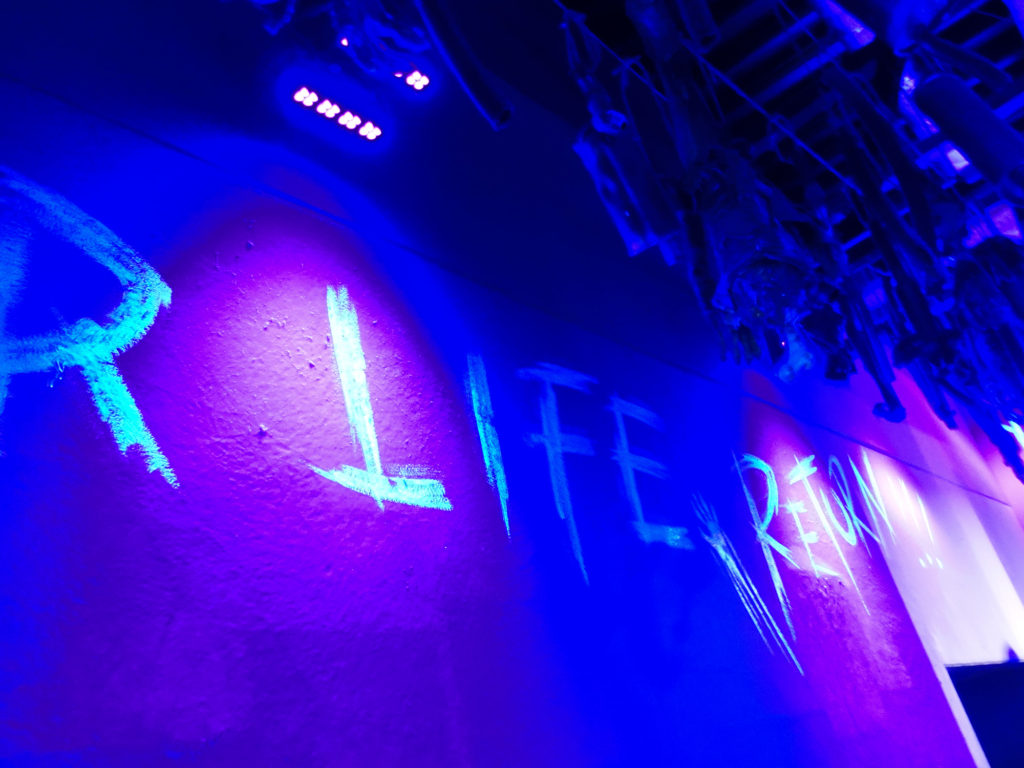 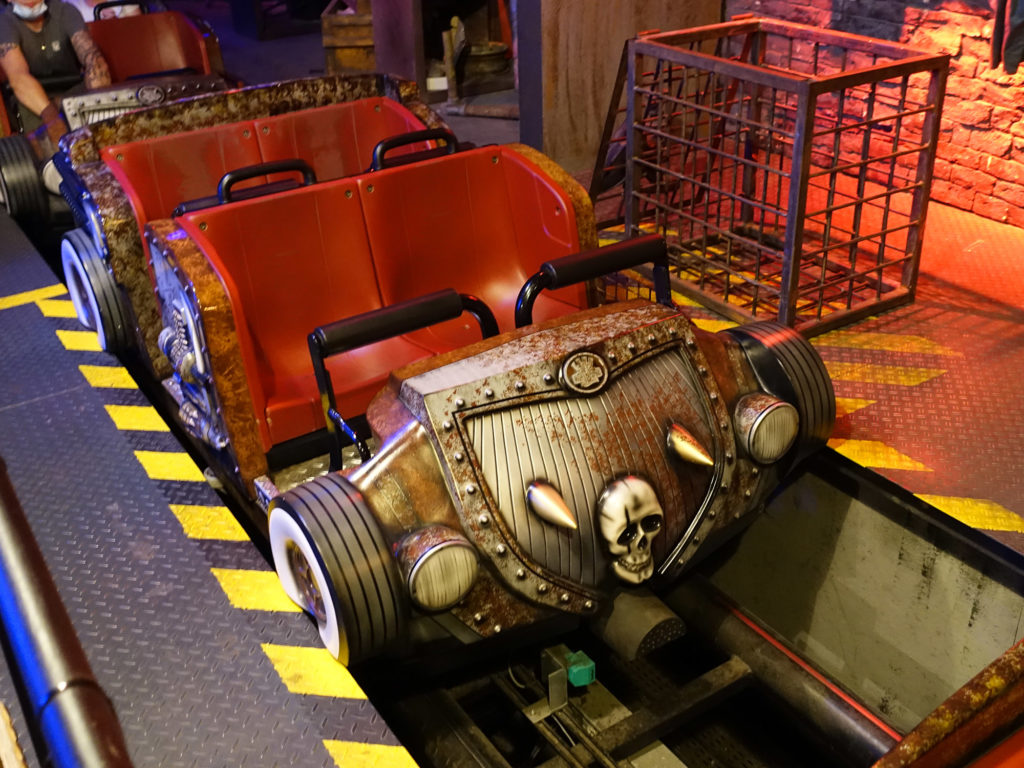 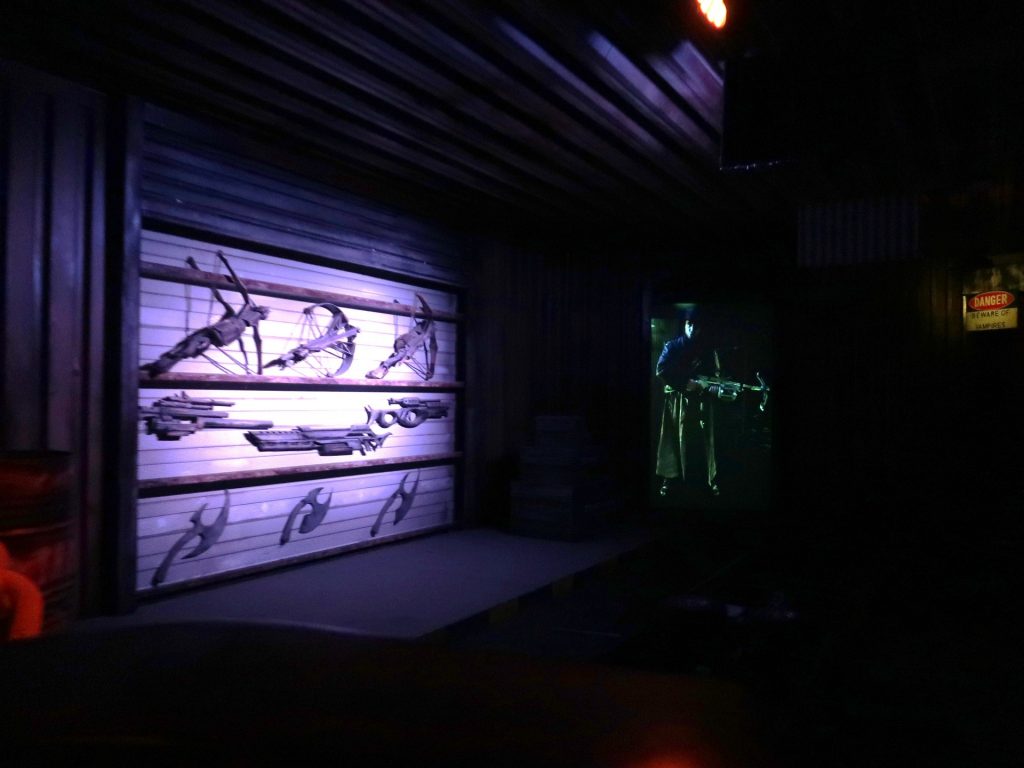 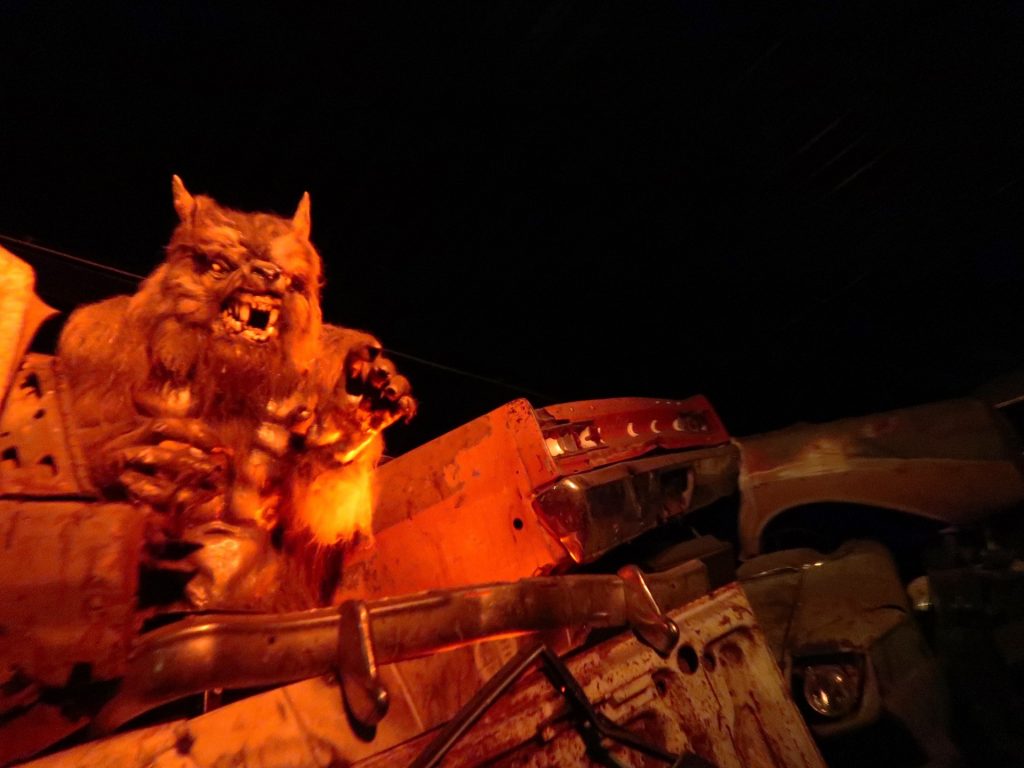