This ride is loosely based on the movie U-571. The story is about a German submarine in the Second World War. The ride simulates the sinking of the submarine and includes many water effects.

The simulator consists out of a highly modified 'Astroliner' type of simulators.

The Astroliner originally stood in Gardaland as "Asterline Saturn 7". It was a rocket-shaped space simulator. The attraction operated from 1979 until 1987, when it became standing but not operating.The ride was dismantled in 1994.

The ride was sold to Movieland in 2005 and was moved to warehouse, where it was reused to create the U-571 Submarine Simulator that opened in 2006. 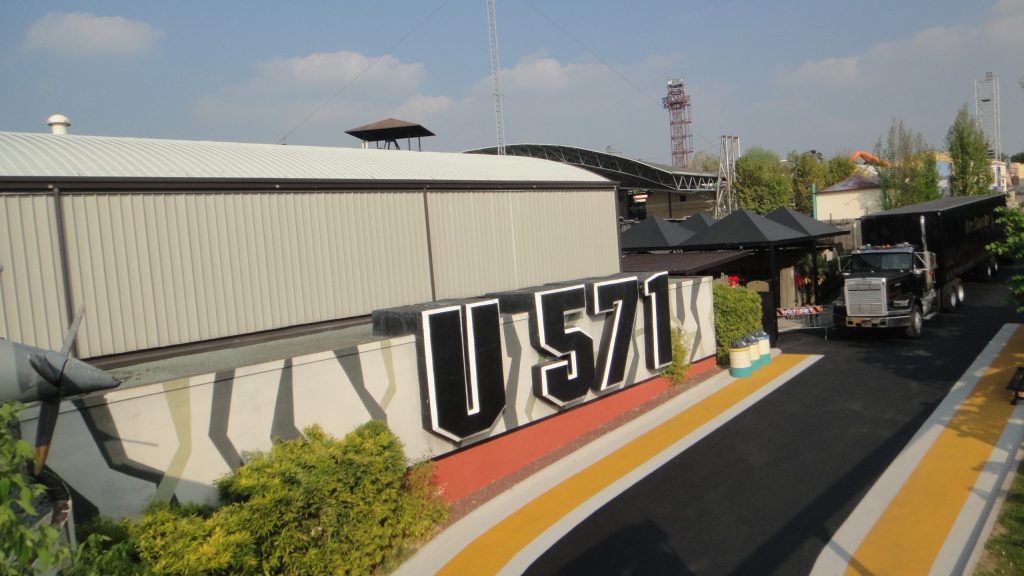 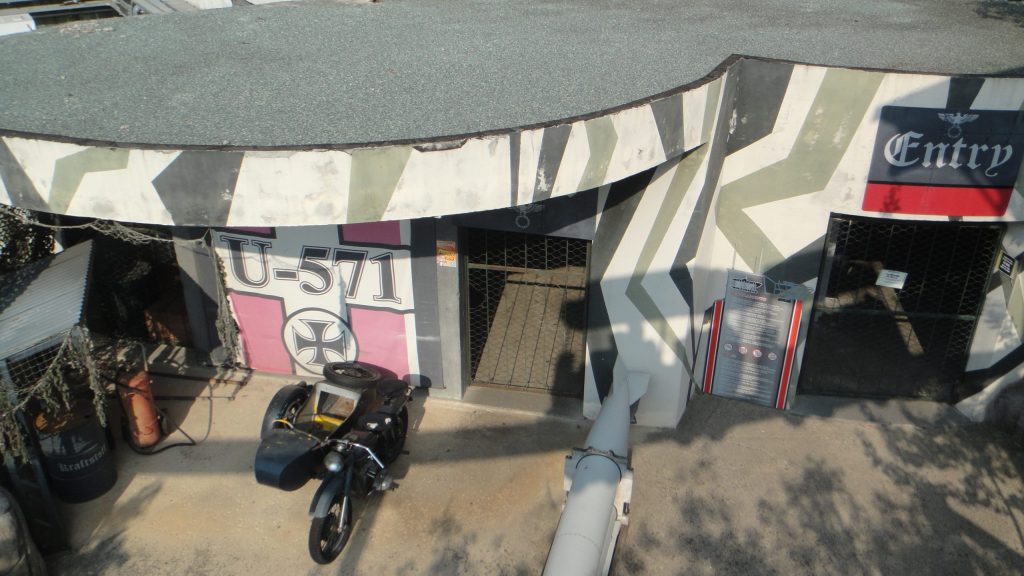 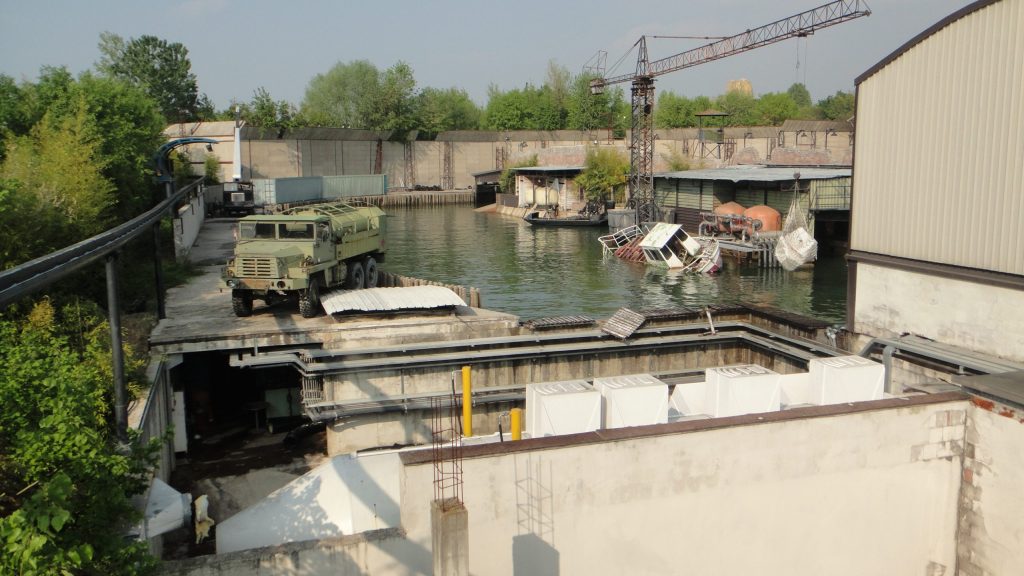 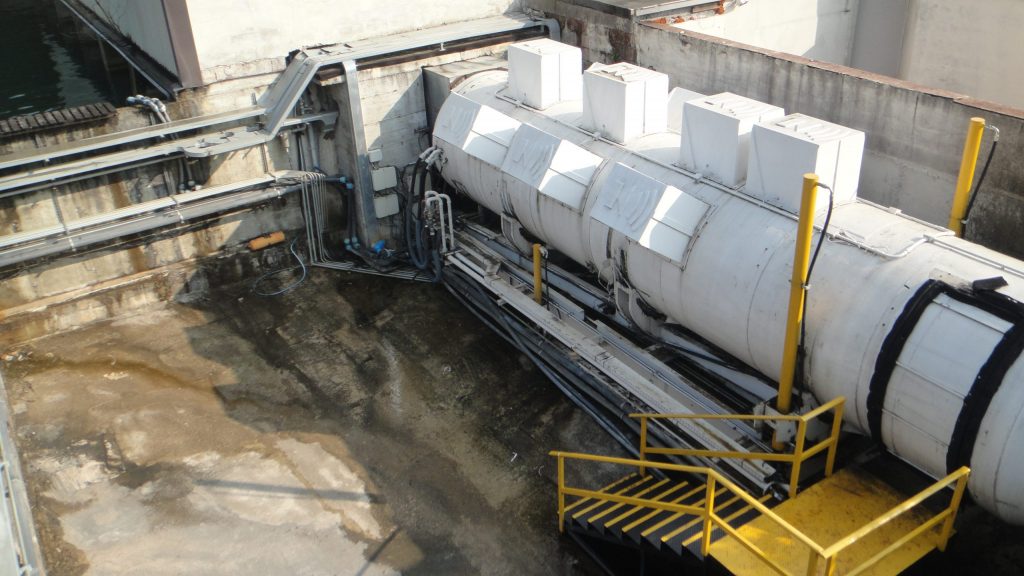 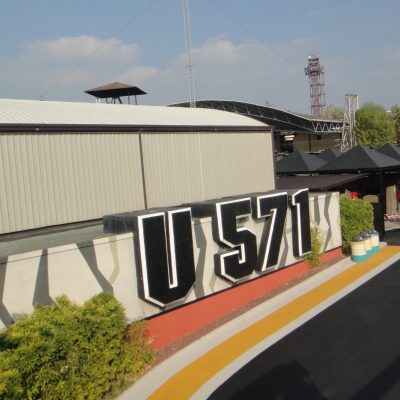 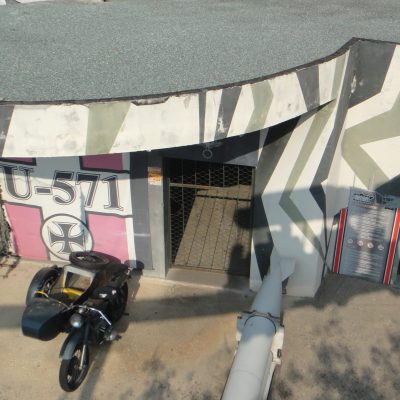 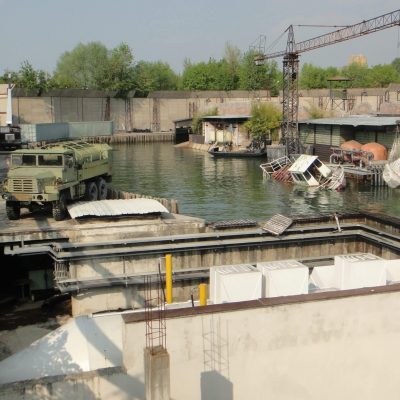 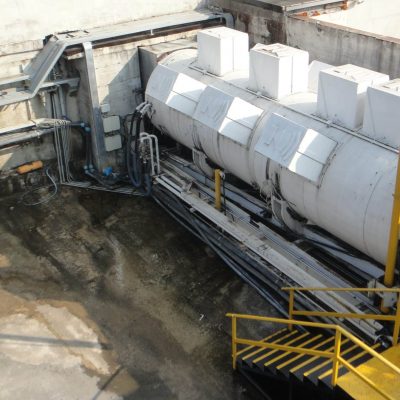