El Rescate de Ulises is a dark ride with a few outdoor scenes which uses a rapid ride as ride system. The ride's theme is based on the tale of Odysseus, the Greek hero whose journey home from the Trojan war was described in Homerus' Odyssey.

"El Rescate de Ulises" is Spanish for "The Rescue of Odysseus"

In the early years, the ride featured splash boats. During these years there was an operator on the boat that narrated the story. Later they were changed for rapids boats; there is no narrator on board since then.

In the original design, the ride could follow two routes. One of them would feature a platform that lifted boats up to a higher point. The platform was themed like a skeleton hand, following a drop and splash themed as huge rib bones. However, the platform could not get the boat up properly due to the weight of the boats. The other route, without the splash, has been the only route ever since opening.

Due to financial problems, Terra Mítica split its park in 2013 in two parts. El Rescate de Ulises is situated in the Iberia Park, which is only opened during high season as extension of the main park. Over the last years, decorations have largely deteriorated and it is not known for certain whether the ride is still functioning. 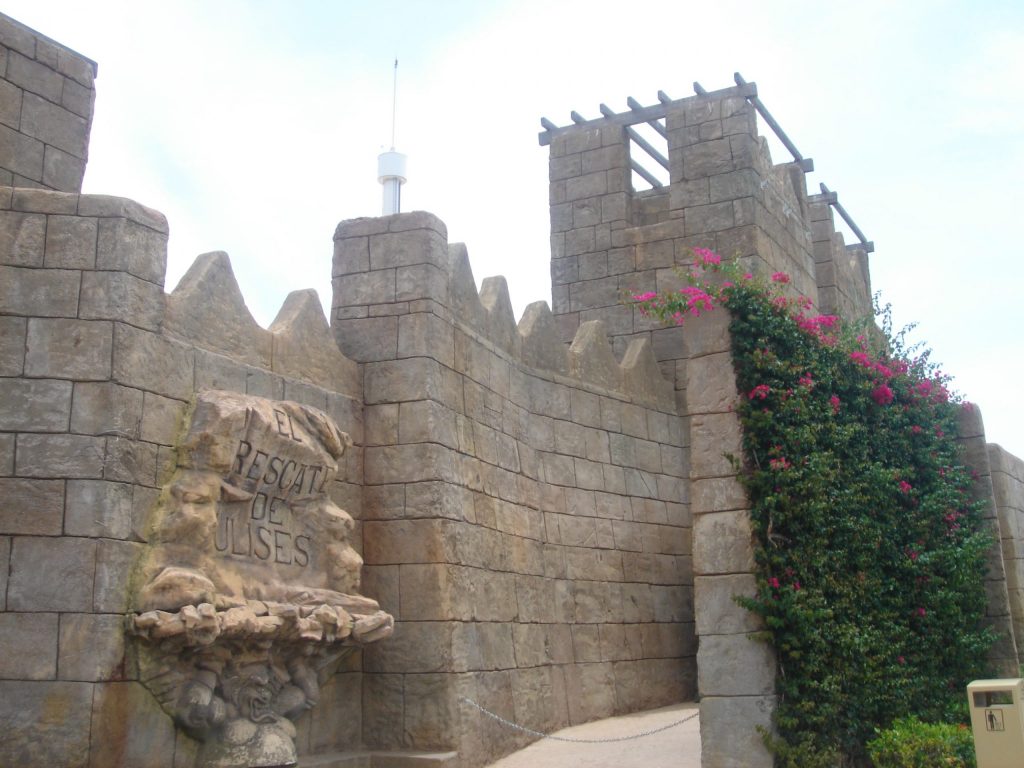 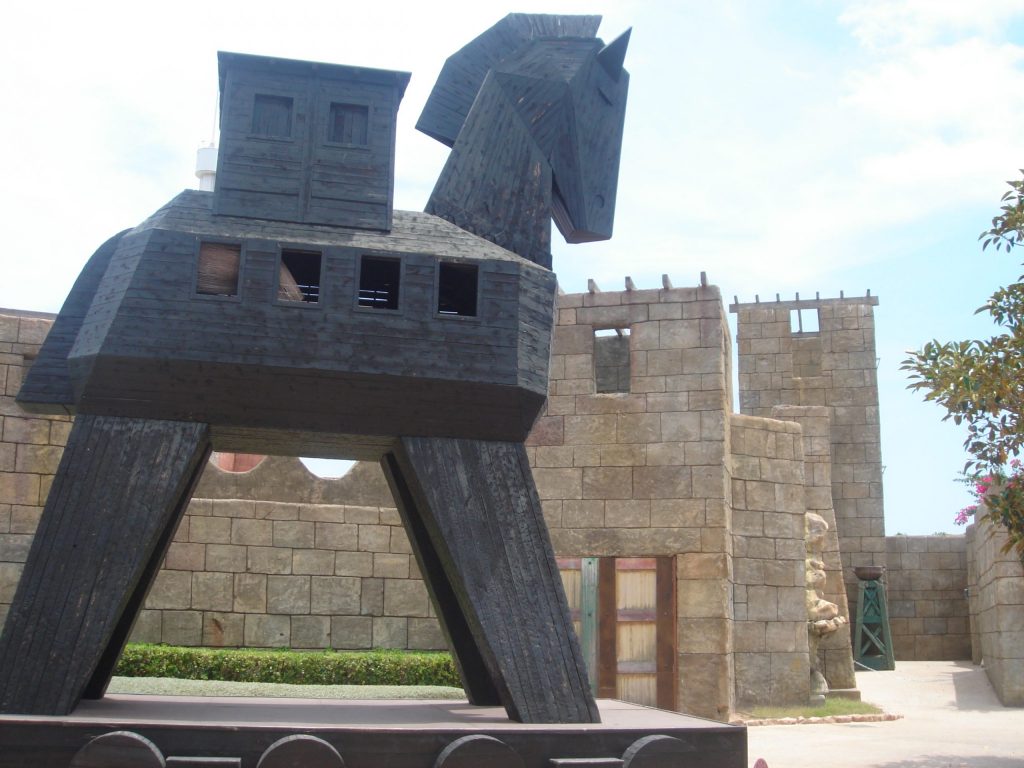 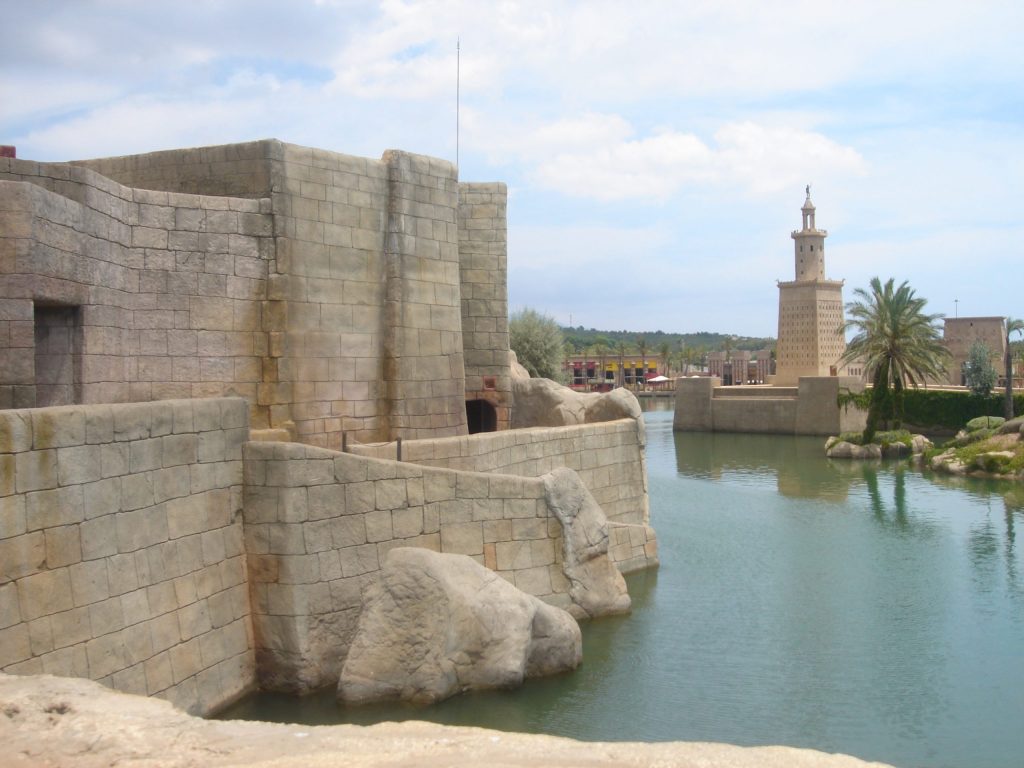 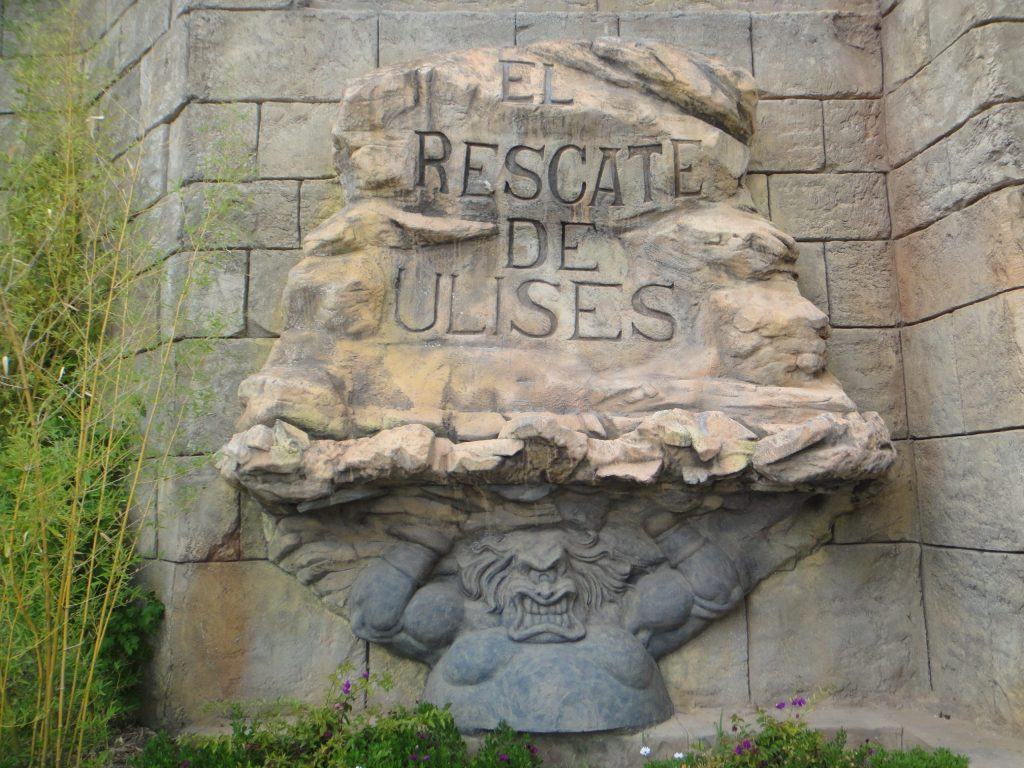 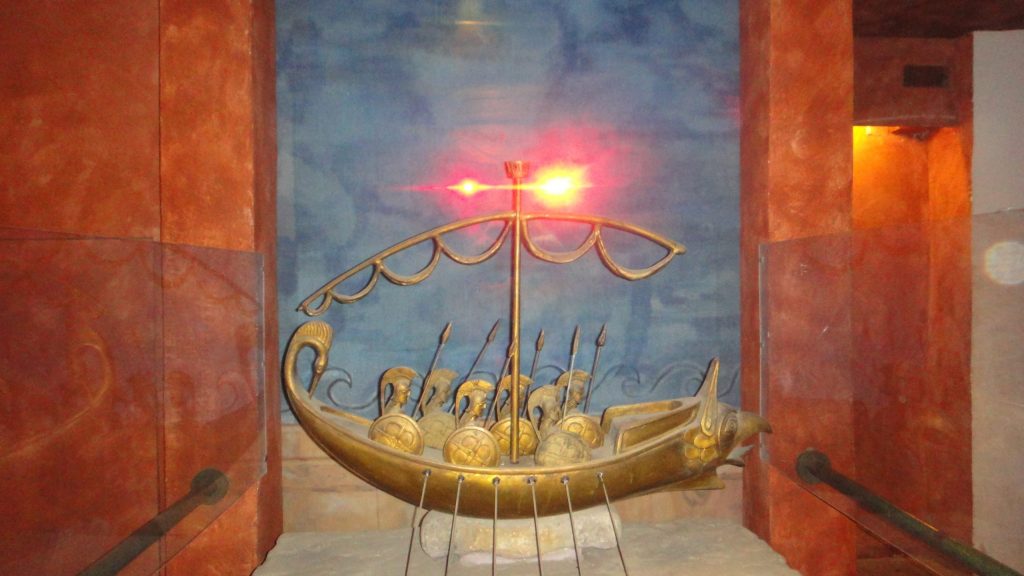 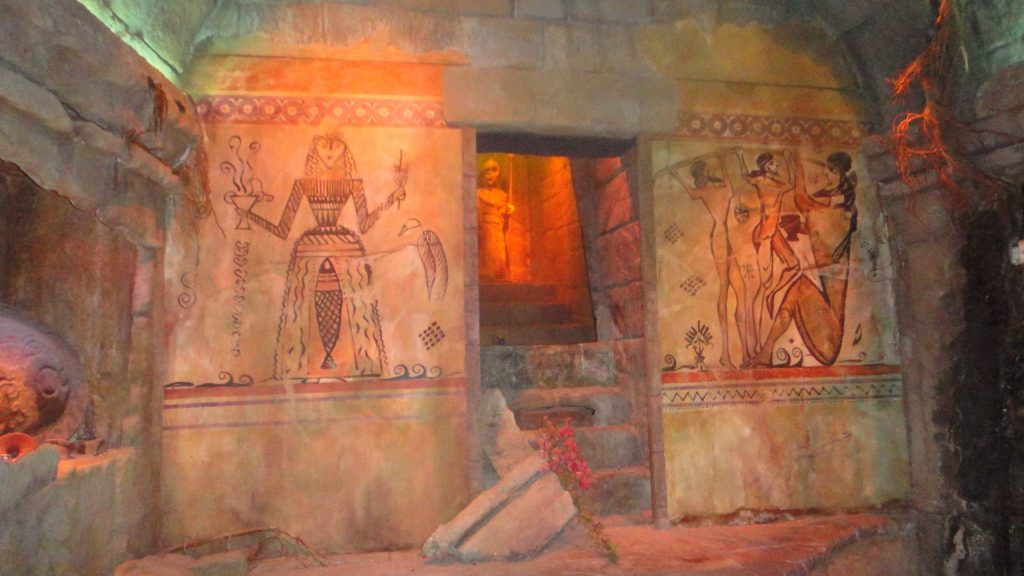 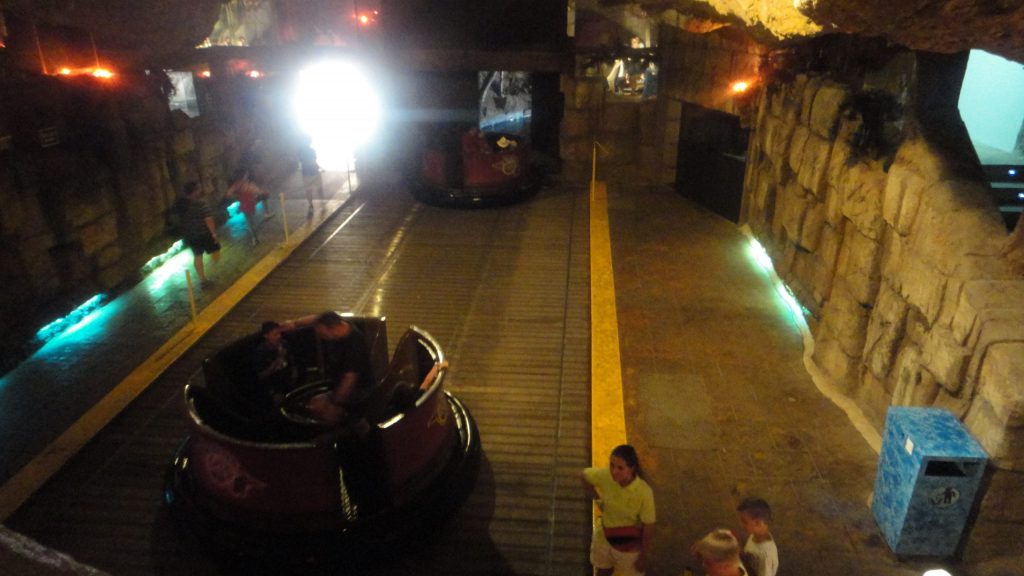 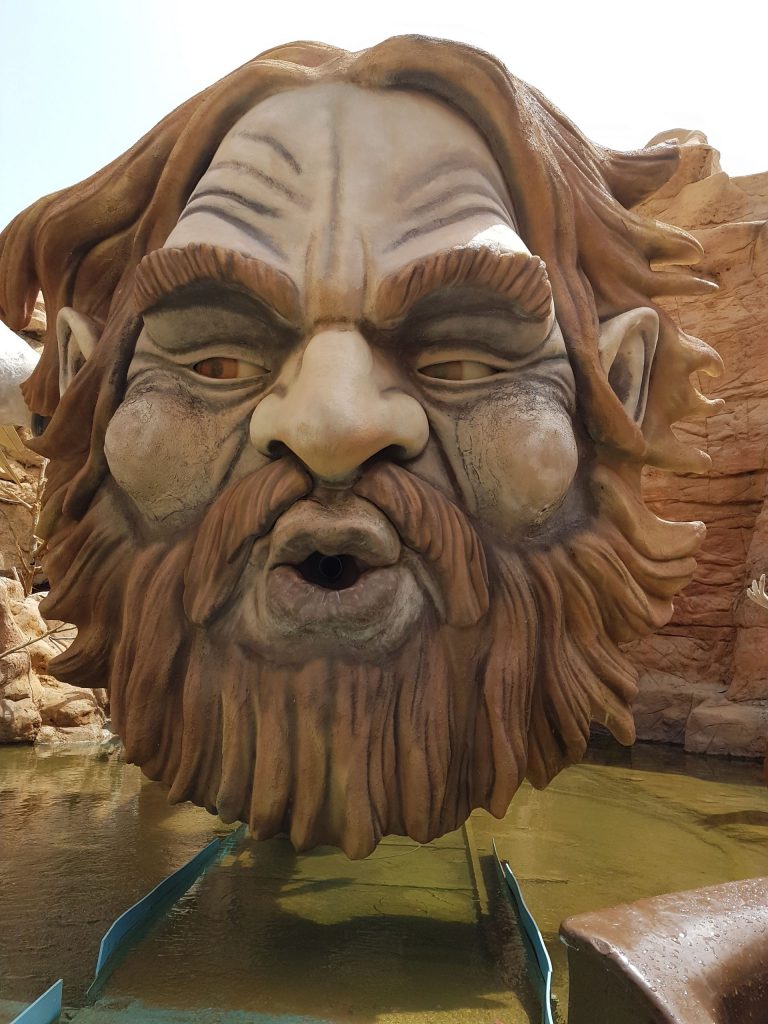 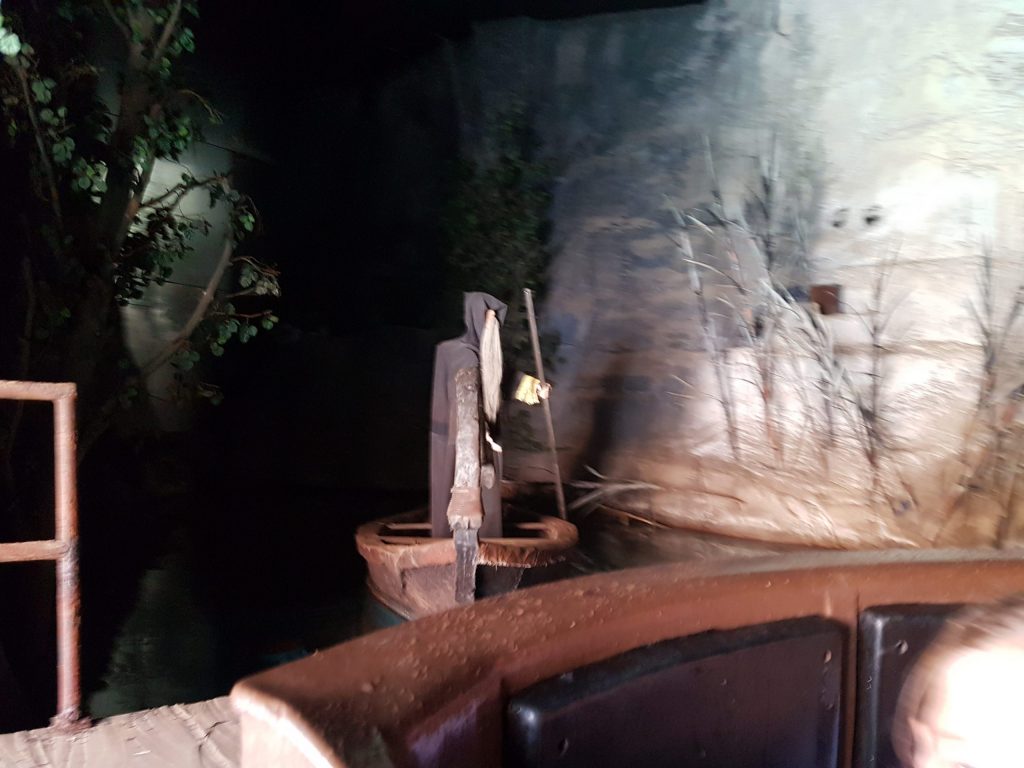