Journey to Rulantica is a revolving theatre. The audience moves from scene to scene.

The ride opened in 1990 as Das Lila Geheimnis and was a sponsored ride and featured the story of how Milka chocolate was produced. This version eventually closed and was replaced with eMotional, a show that utilised fountains and lasers. eMotional got in turn replaced with Wunder dieser Welt in 2003. This show only played one season, as the next incarnation, Zeitreise, opened in 2004. This show lasted for 6 years, with the next incarnation; Historama, opening in 2010. Historama stuck around untill the opening of Journey to Rulantica in 2018. 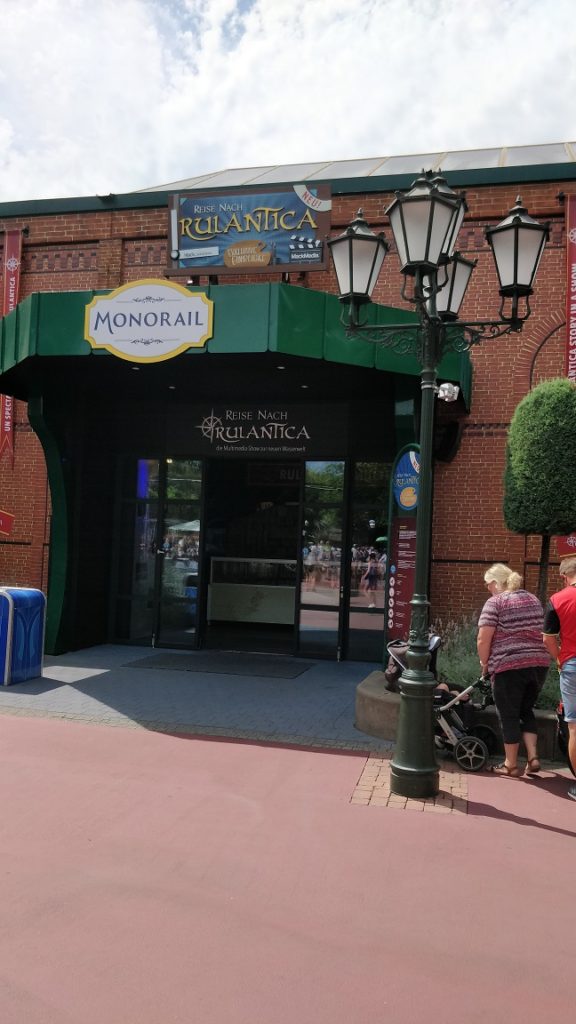 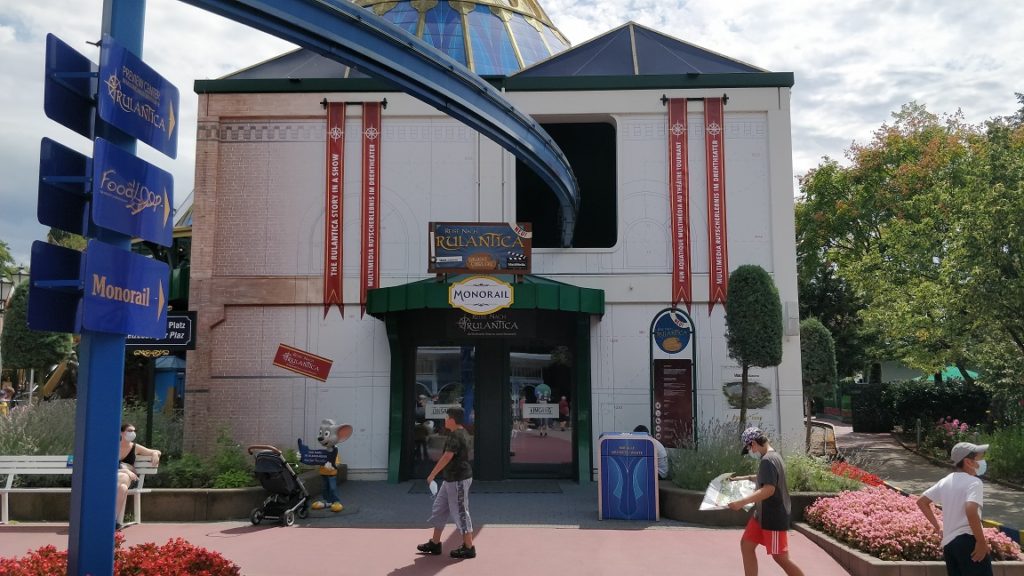 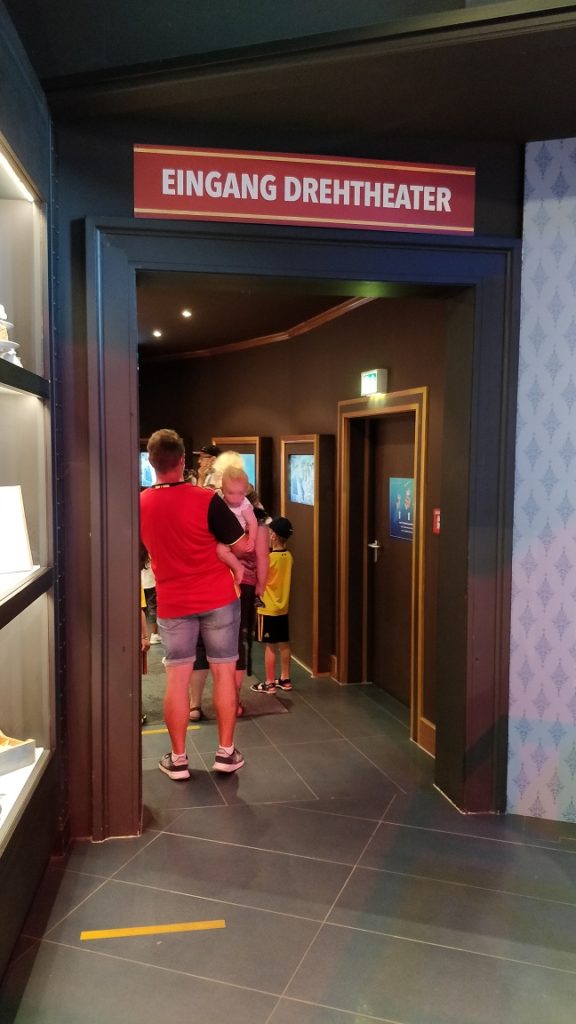 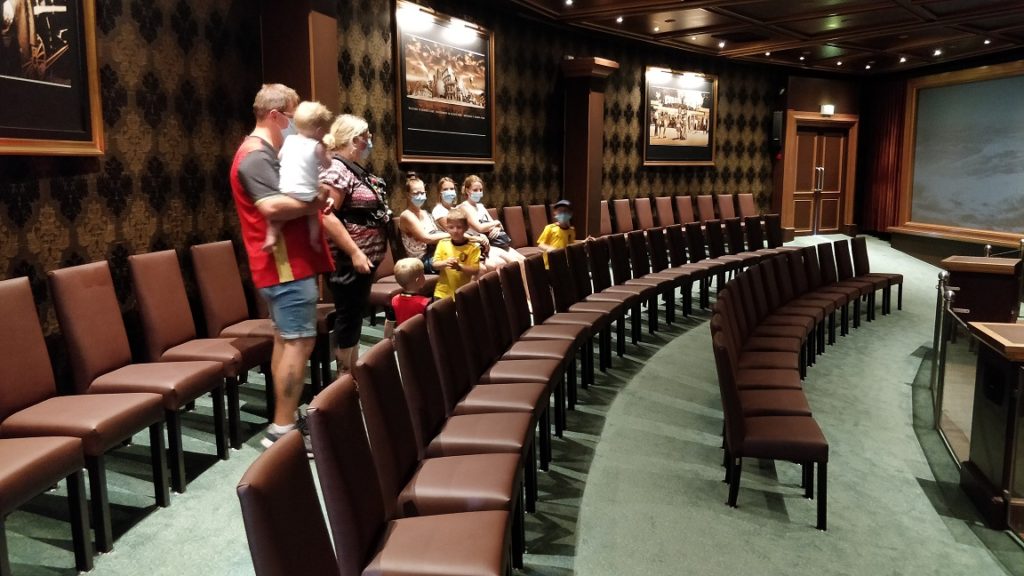 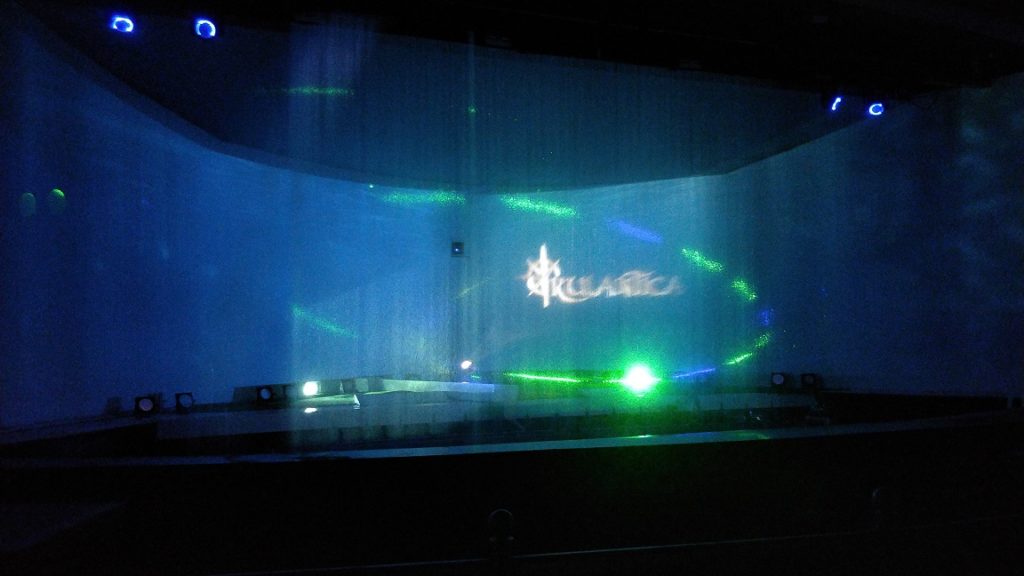 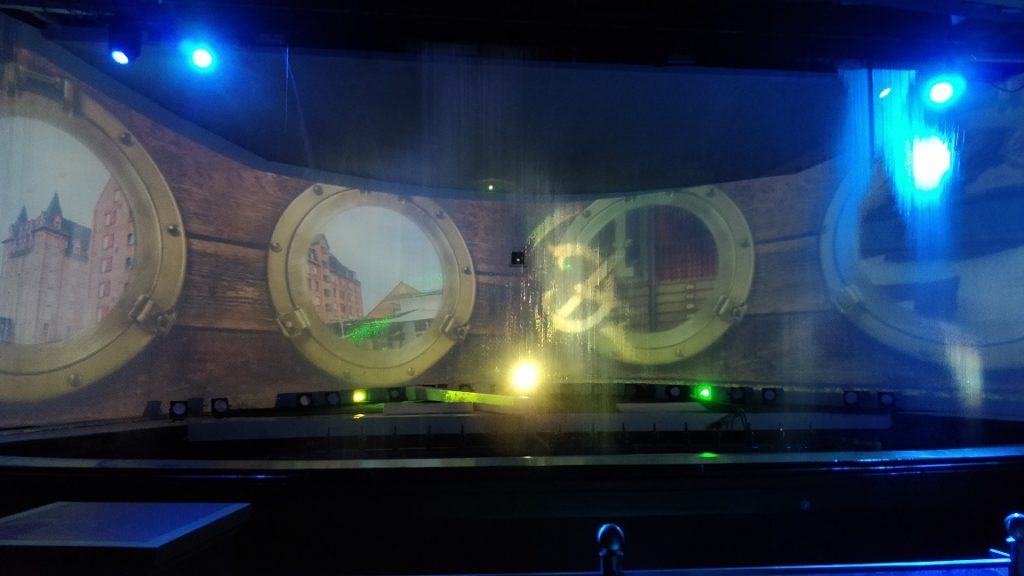 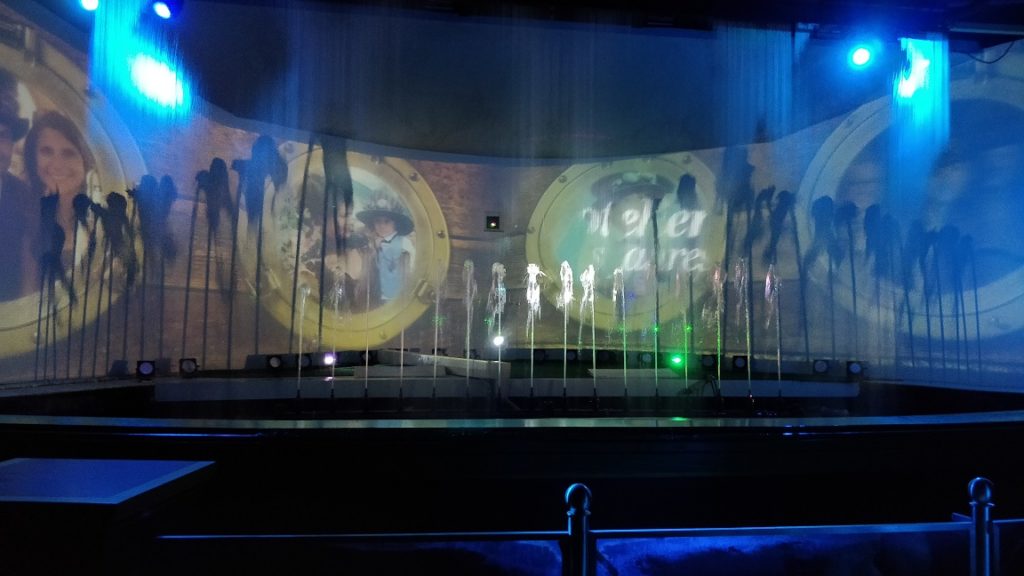 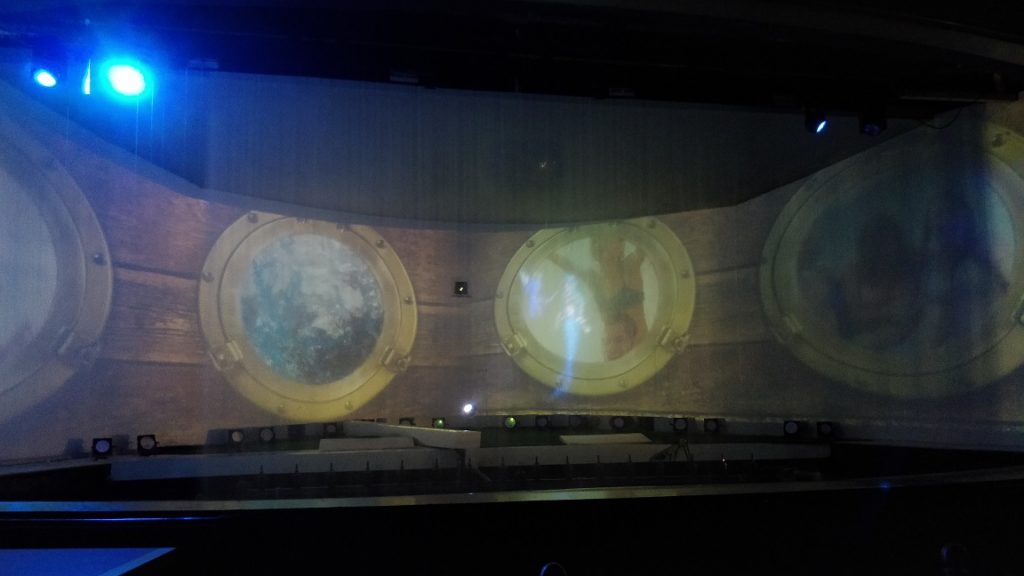 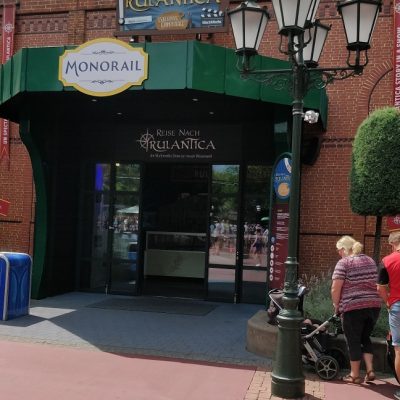 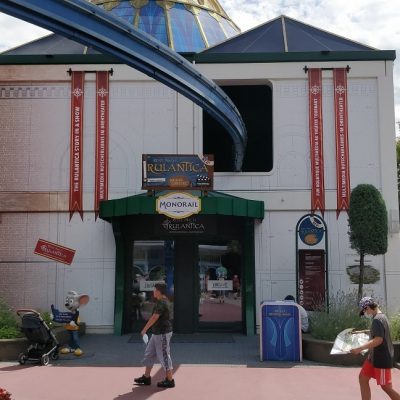 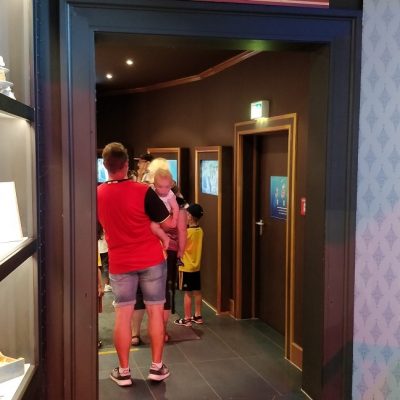 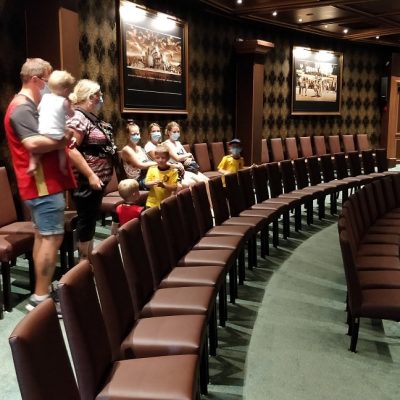 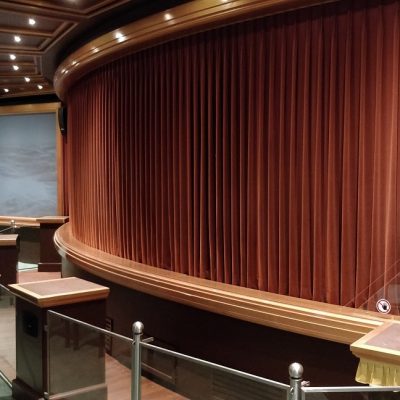 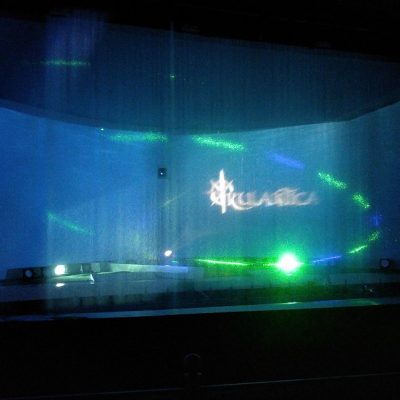 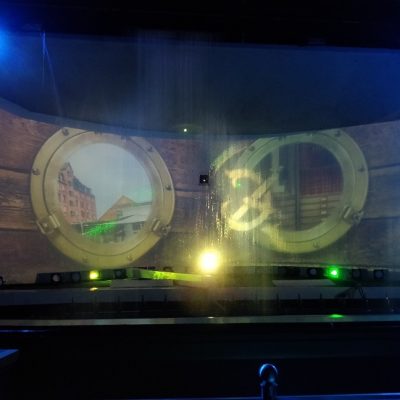 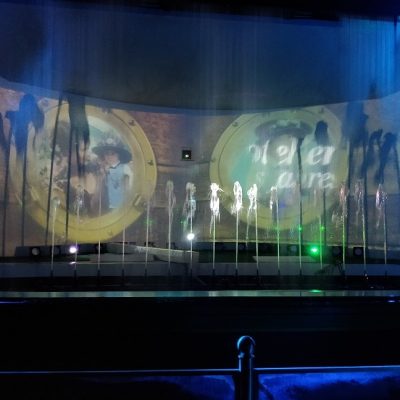 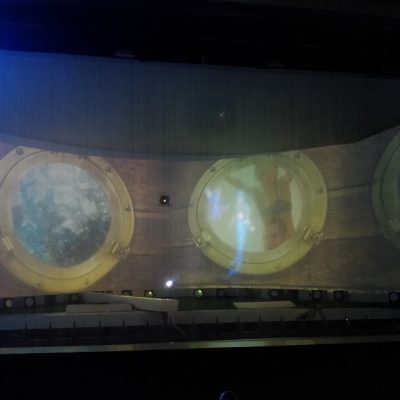