Griezelbos is a ghost train where riders are taken along scary animals.

"Griezelbos" is Dutch for "Creepy forest"

For the 2008 season, the ride was made interactive by using loose hand-held guns. After a few years, these guns were no longer used, though the targets remained visible in the ride. During a refurbishment of the ride for the 2016 season, the guns and targets were removed.

Some rides in the park, including Griezelbos, got new theme music by Kevin Smetsers in 2019, however it has since been replaced by stock music. 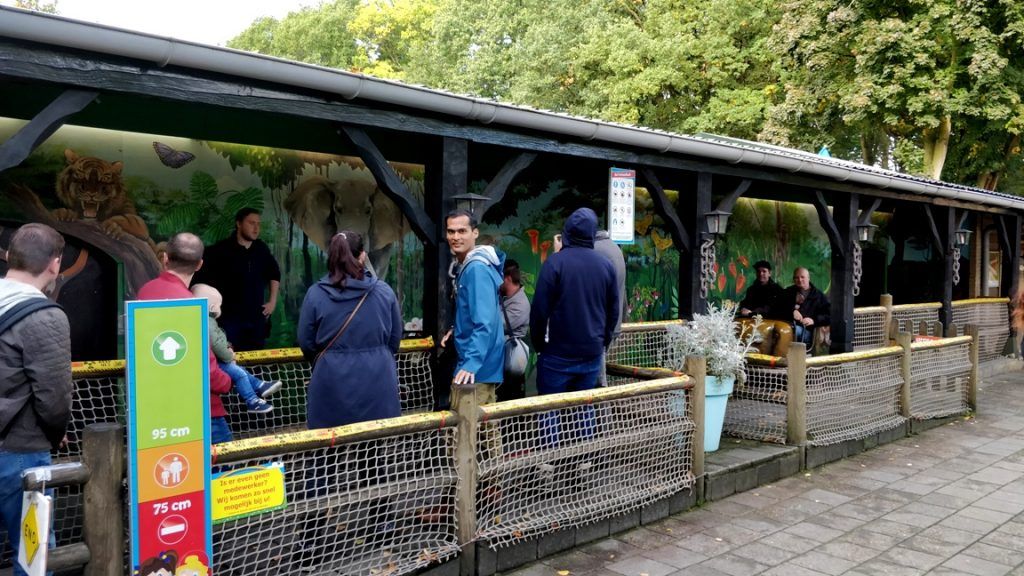 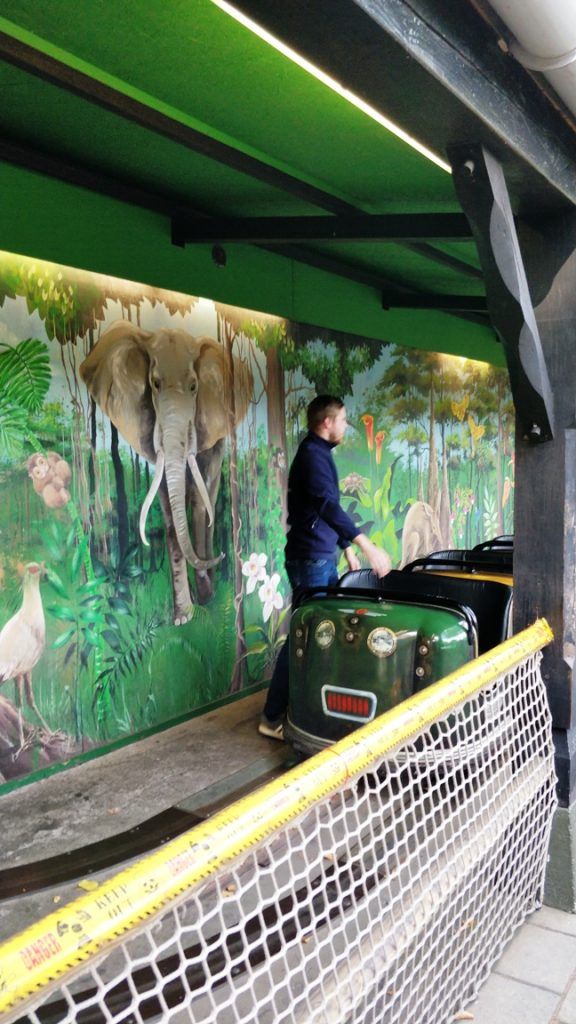 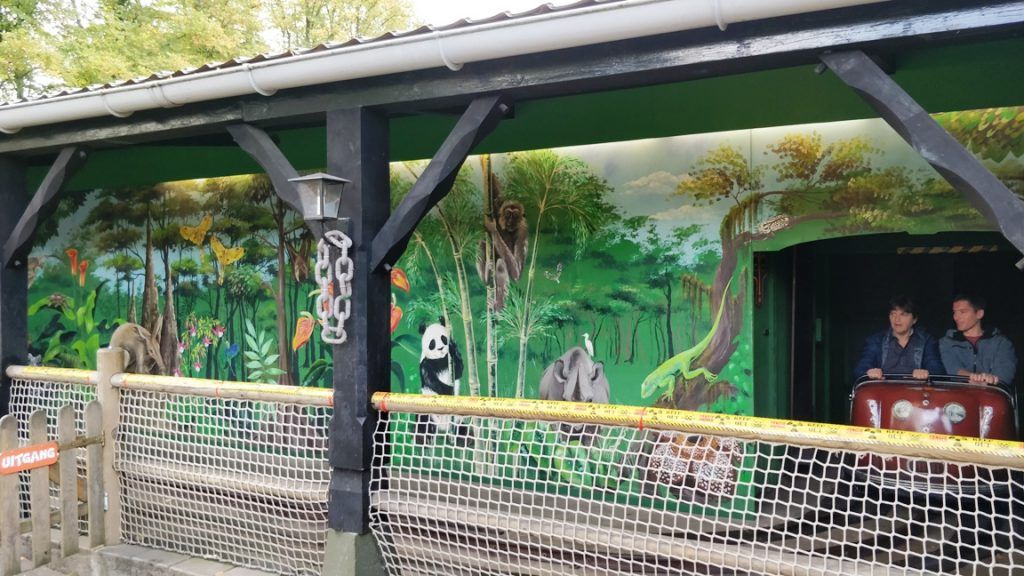 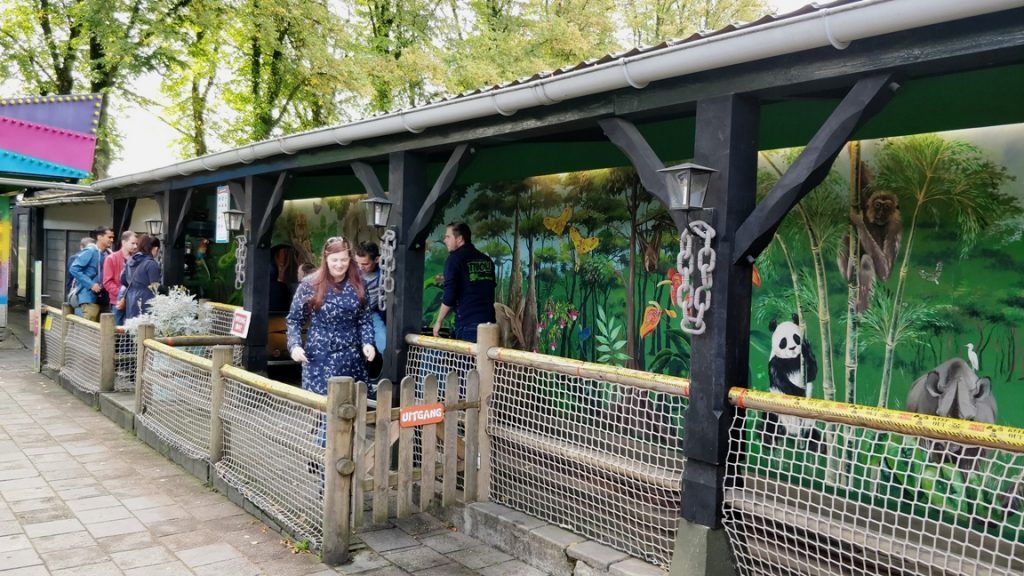 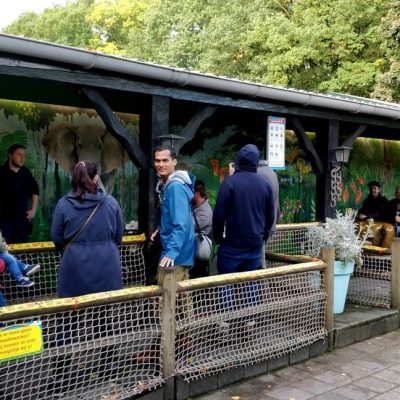 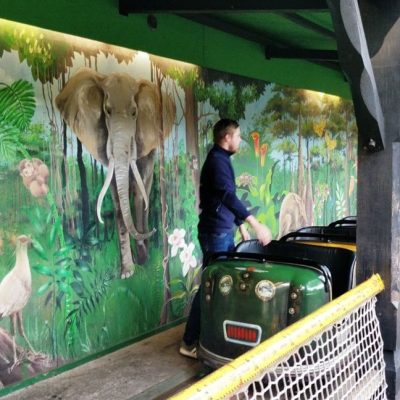 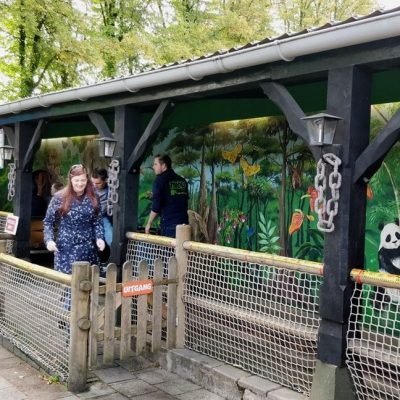 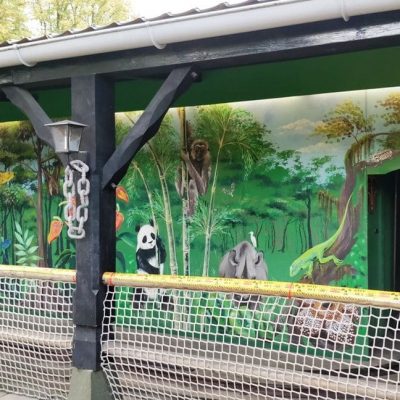