Discovery Club is housed in a dilapidated mansion which belongs to professor Nulnix. Since one of his experiments went wrong, all artifacts in his mansion started moving. Guests are asked to stop them from moving by shooting them.

The entire ride is built underground and is situated underneath the square in front of the mansion.

When the ride opened in 1999, it was called Chateau Christal. The name was changed to Discovery Club only a year later in 2000.

In the first years of opening, the entrance of the Discovery Club was the front entrance of the mansion, which led to a pre-show explaining the story behind the ride. Beginning from 2007 the pre-show was skipped and the entrance changed to the left side of the building. During the Halloween event 'Heksendoorn', a temporary walk through attraction is housed in the mansion in the former area of the pre-show. 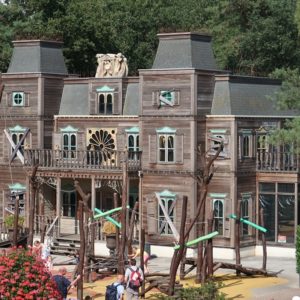 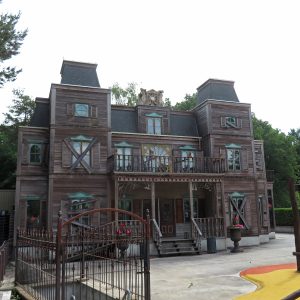 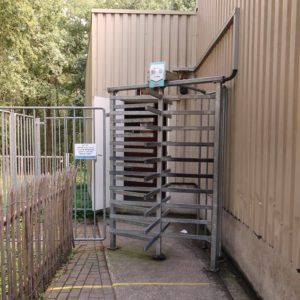 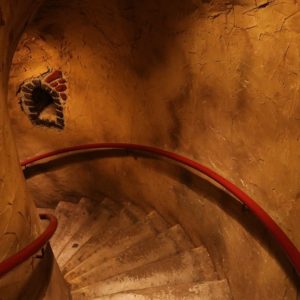 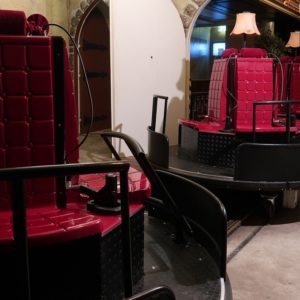 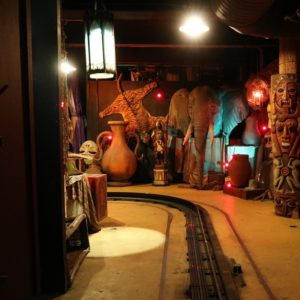 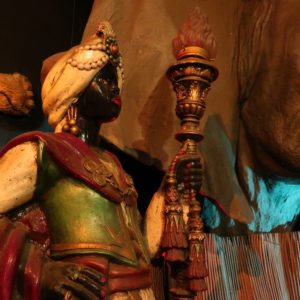 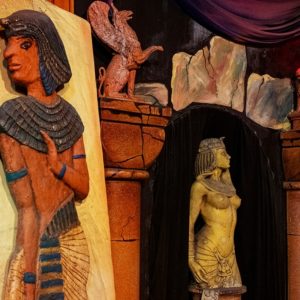 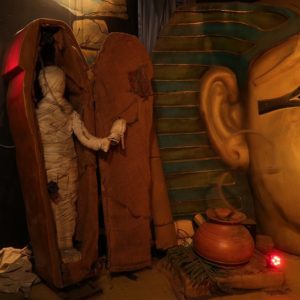 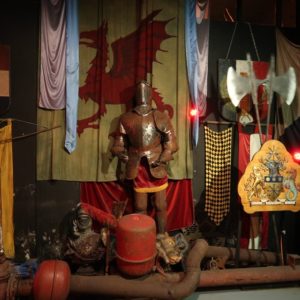 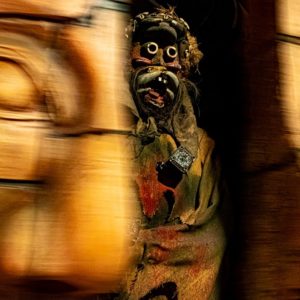 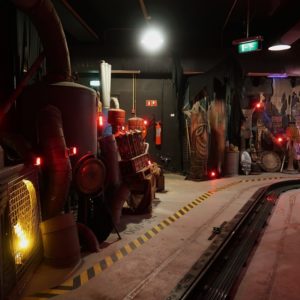 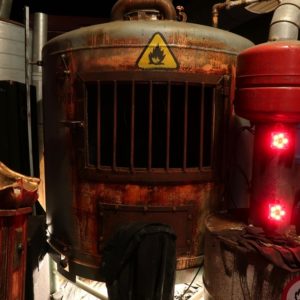 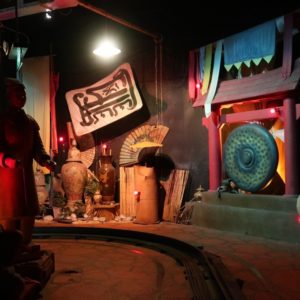 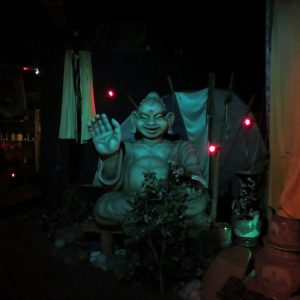 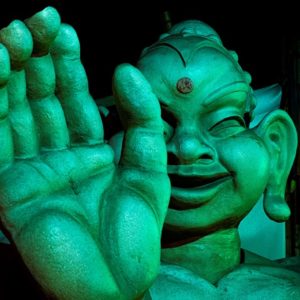 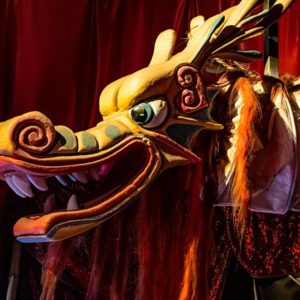 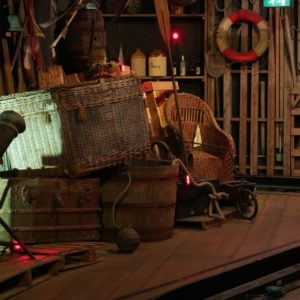 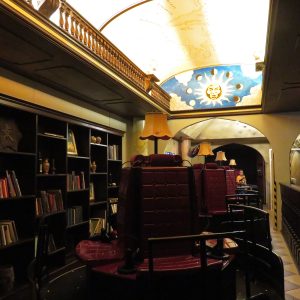