Area 51 is a shoot the chute ride which largely takes place indoors. The ride has two drops, one of which happens outside just after exiting the show building. The current theme is based on the infamous U.S. Airbase Area 51 in Utah, but the general looks from the ride still refer to its previous storyline of Bermuda Triangle.

During the 22 years of operating, much of the effects in the ride broke down. Since this attraction was a copy of an Australian version, the parts used in the effects of the ride were mostly Australian made and not common in Germany. The ride got a complete restoration in 2019 with some additional exterior decor constructed by Props & Zo. The effects inside were restored or altered, upgrading to components that are common in Germany. The ride got a new storyline and pre-show, revolving around the infamous U.S. Airbase Area 51 in Utah. The majority of the ride's decors stayed intact. 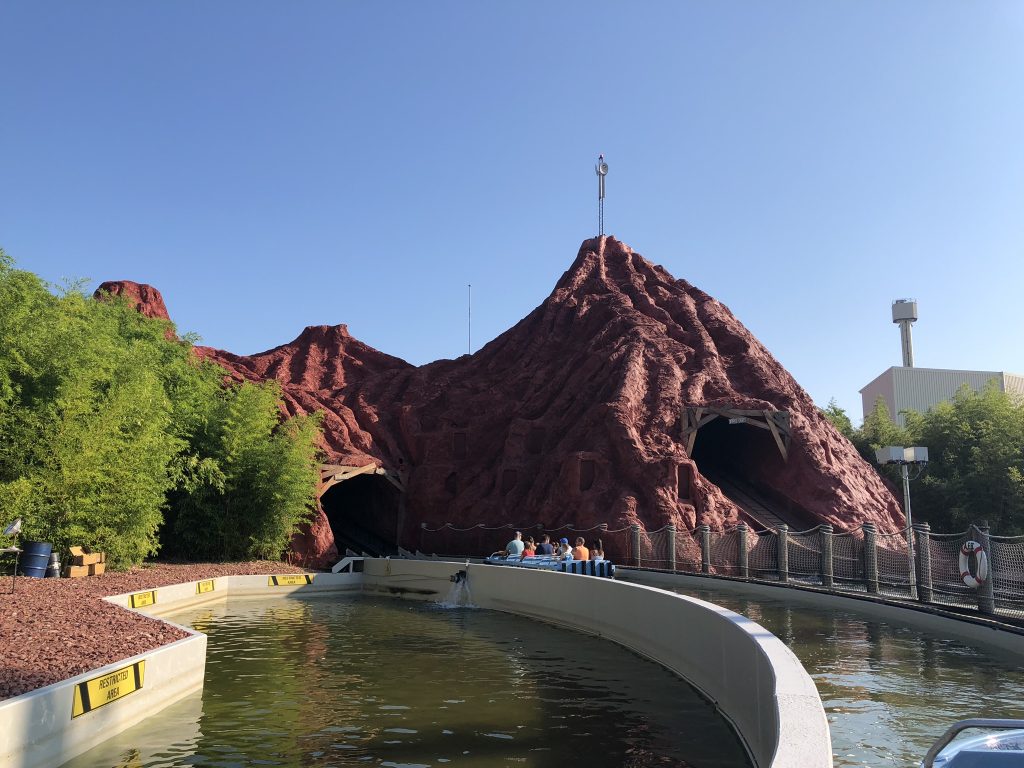 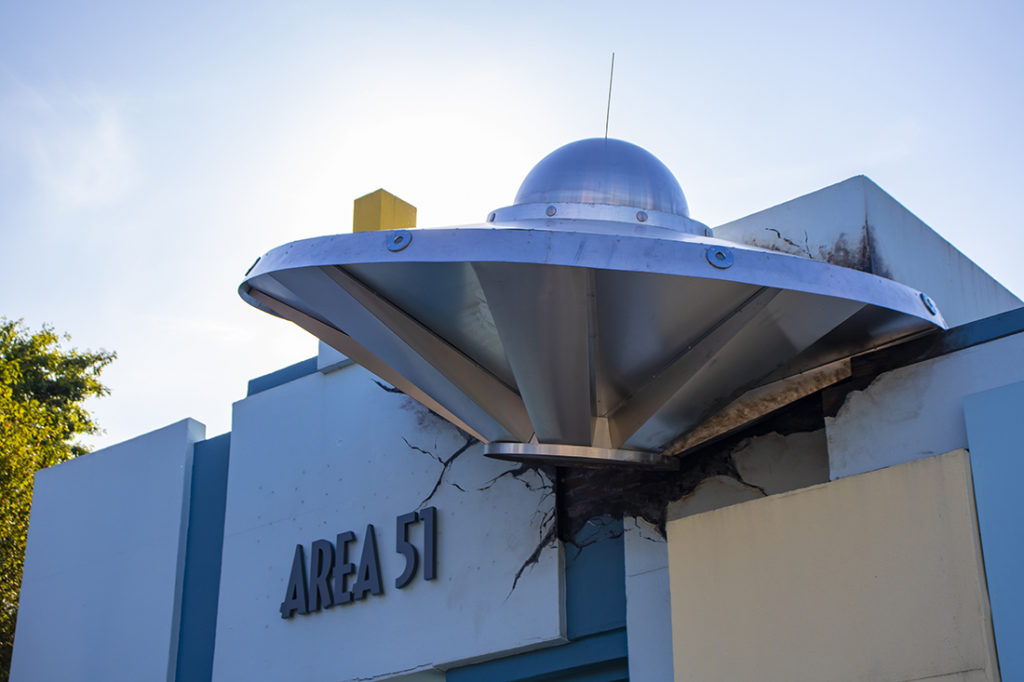 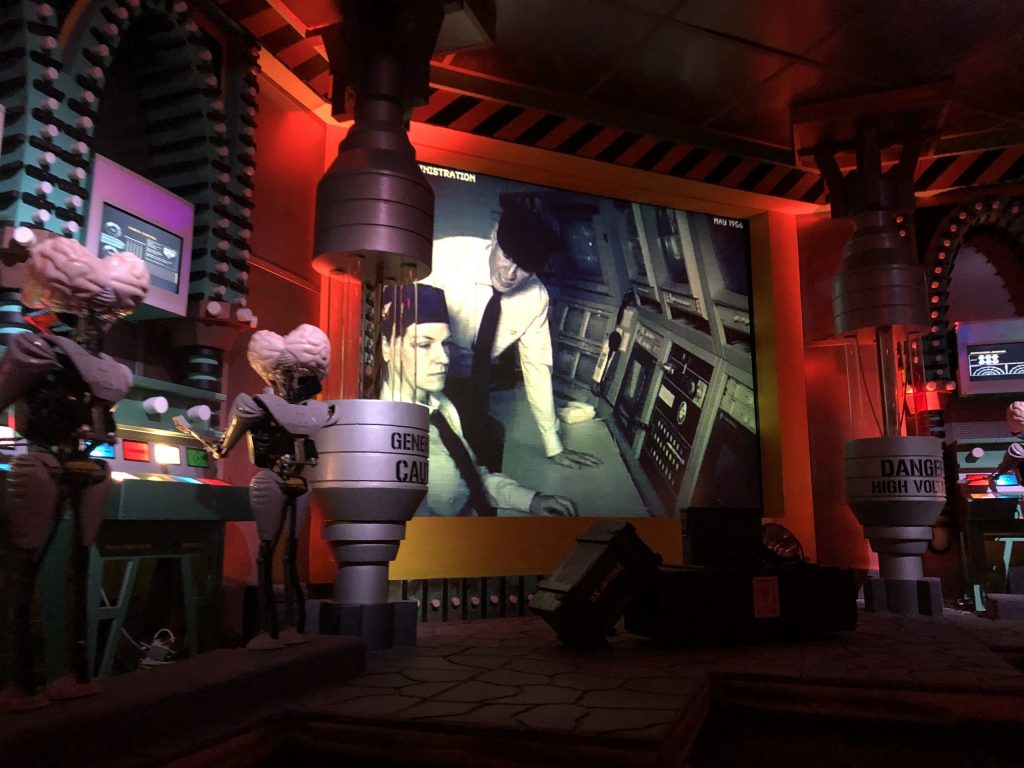 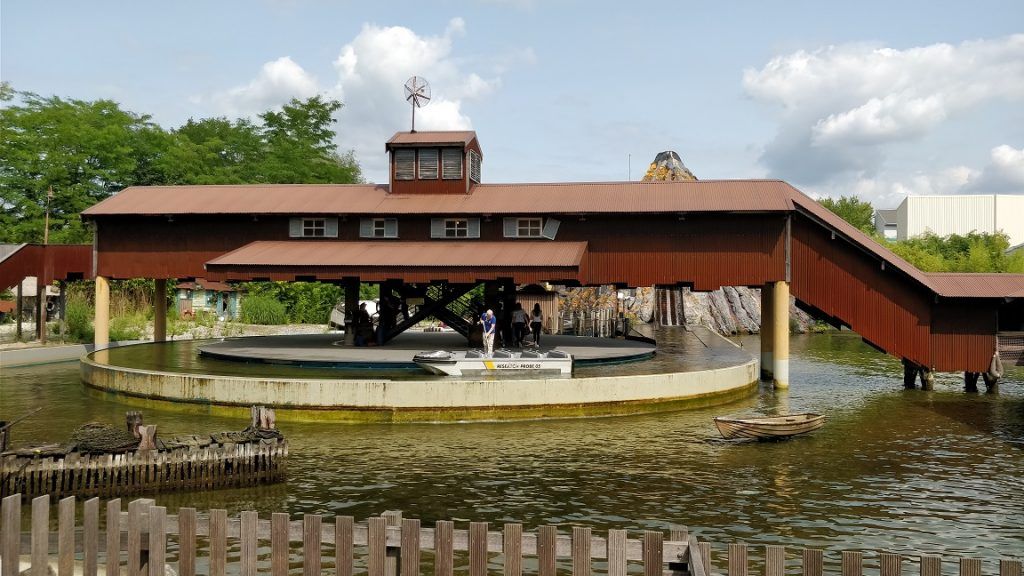 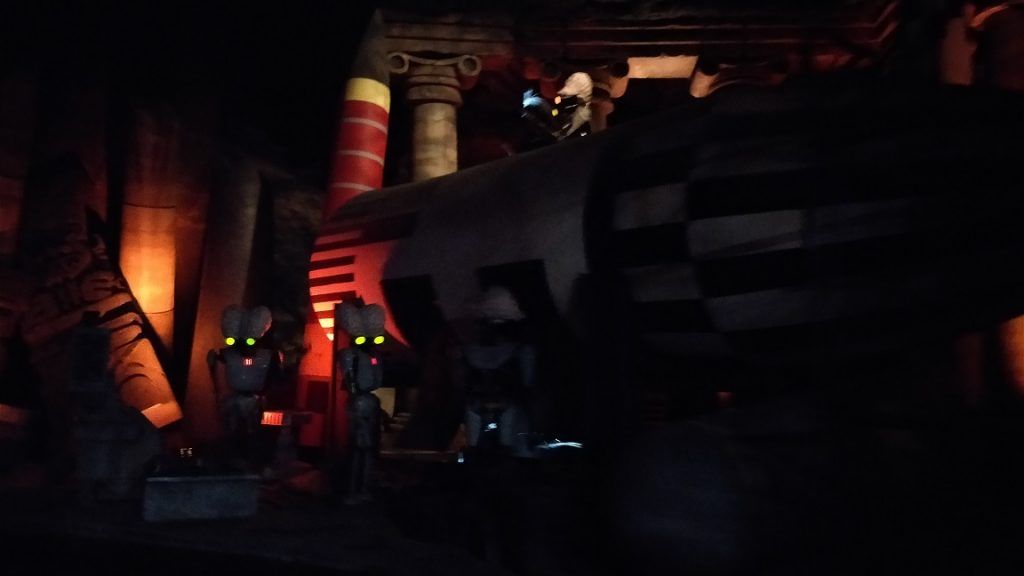 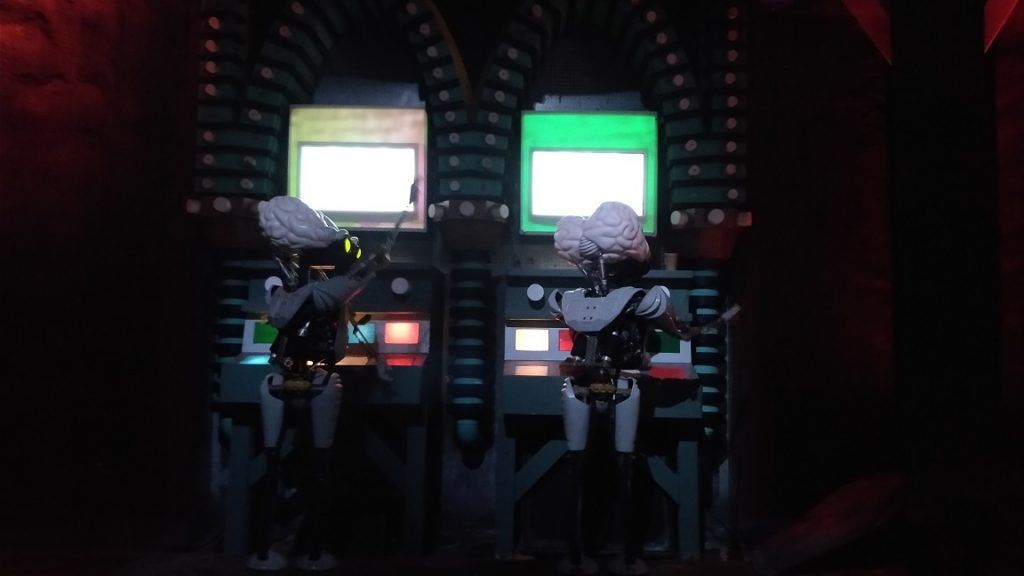 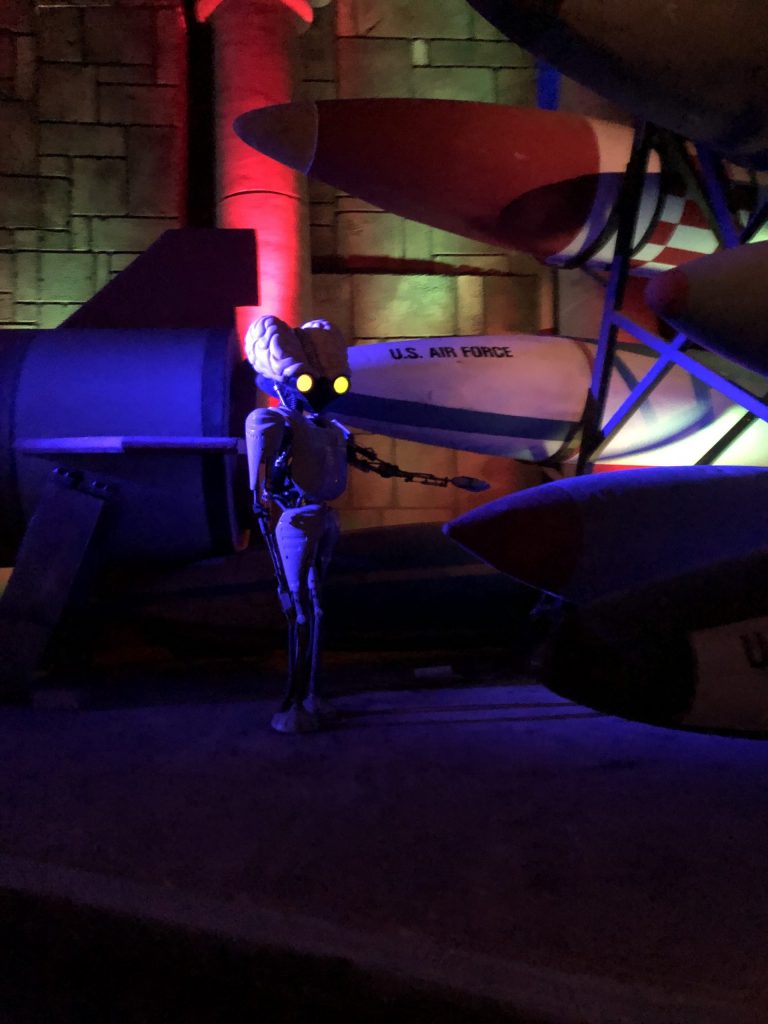 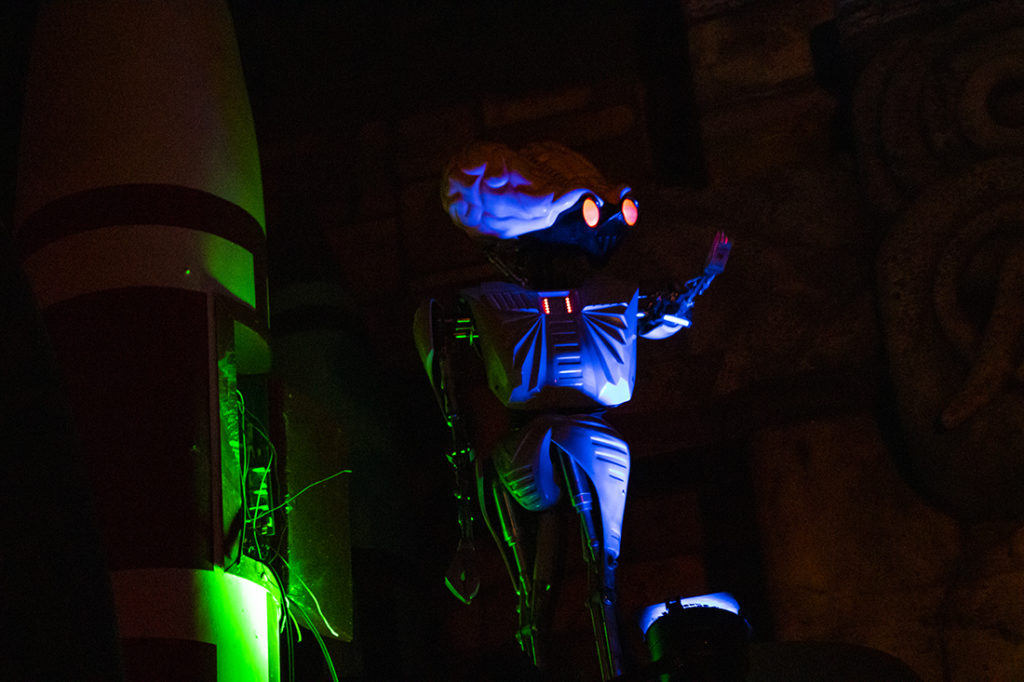 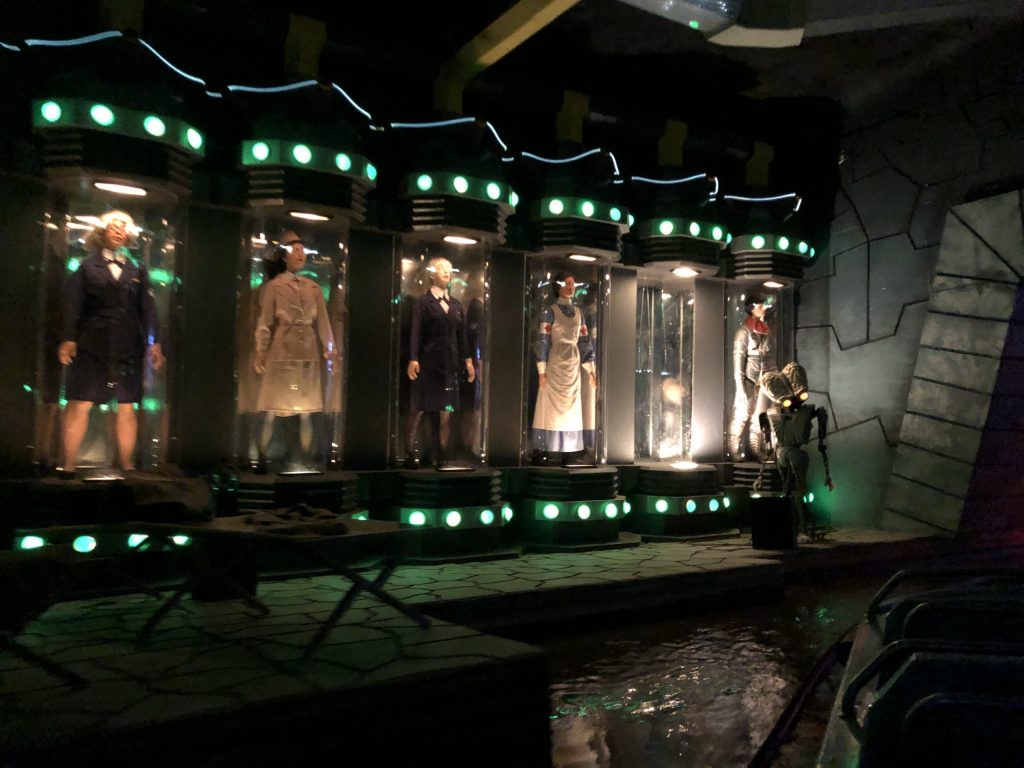 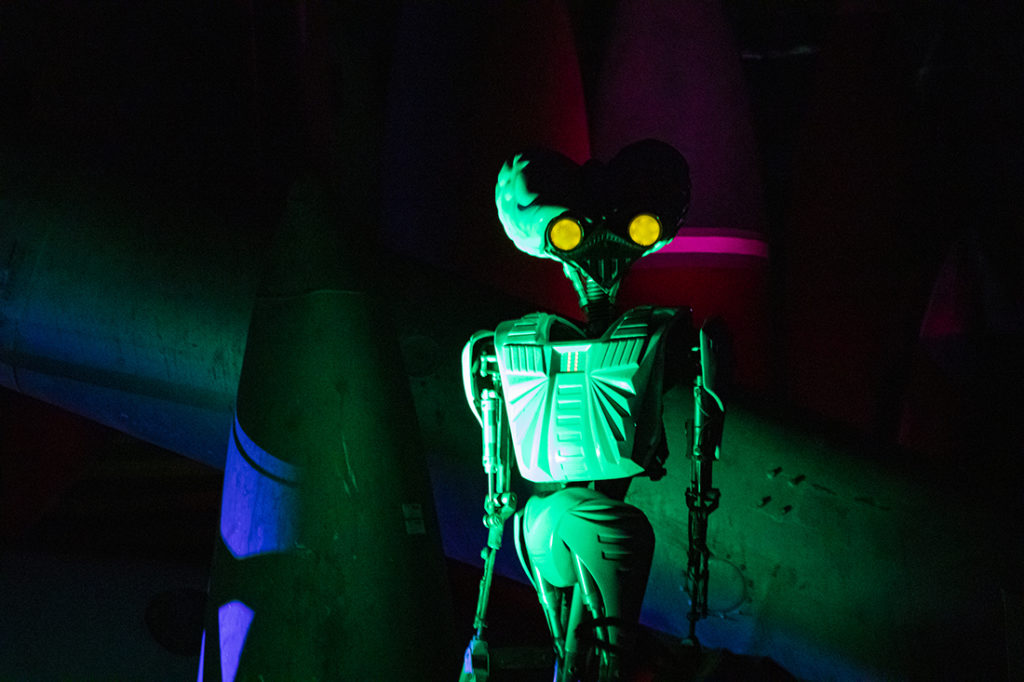 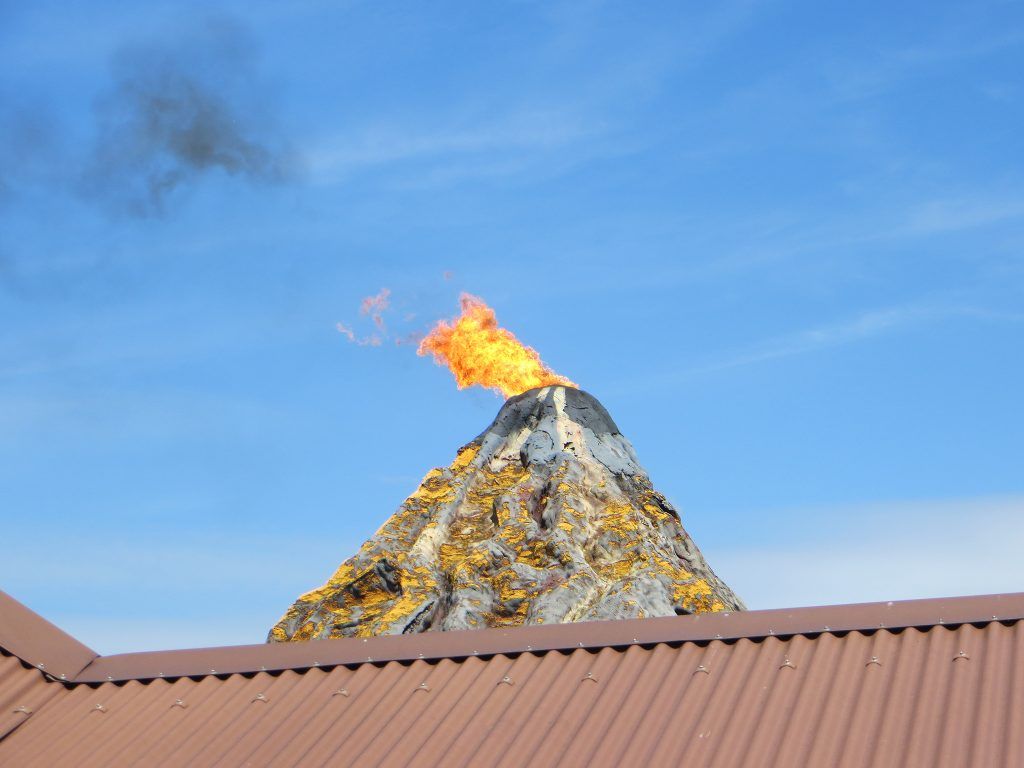