The drop tower originally opened in 2017 as Op Bezoek Bij De Kiekeboes. When the Plopsa Group took over Comics Station, they rethemed the ride from De Kiekeboes to Vic the Viking. The videoprojections during the ride were finished two months after its offical opening, qualifying the ride as a dark ride again. 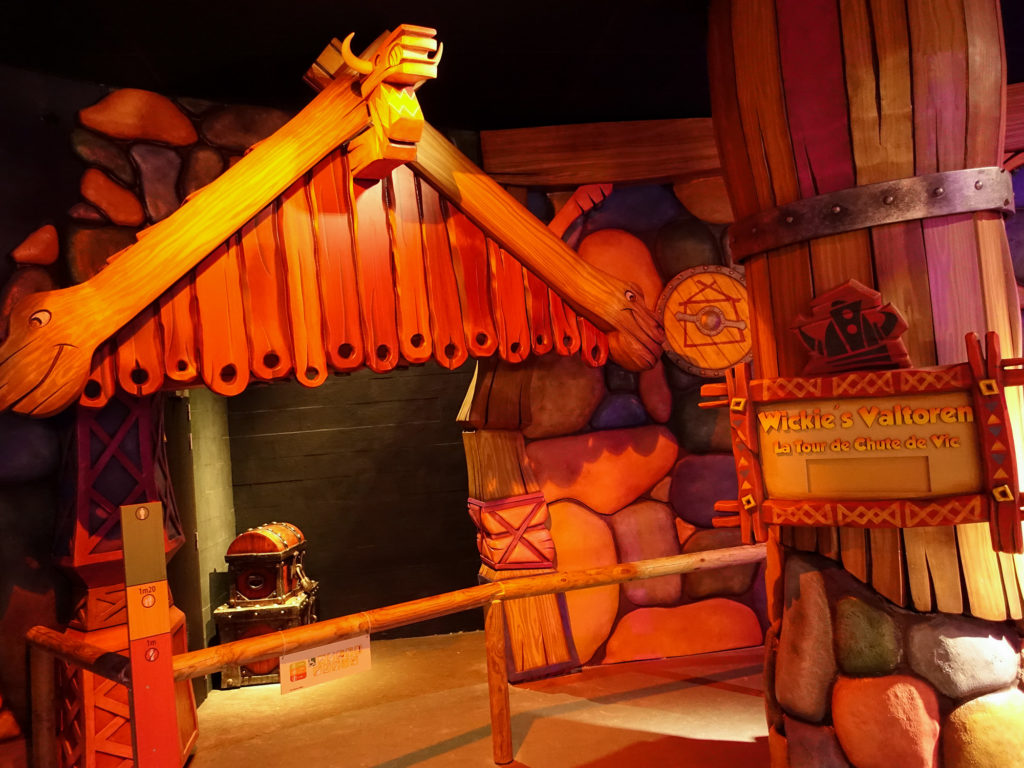 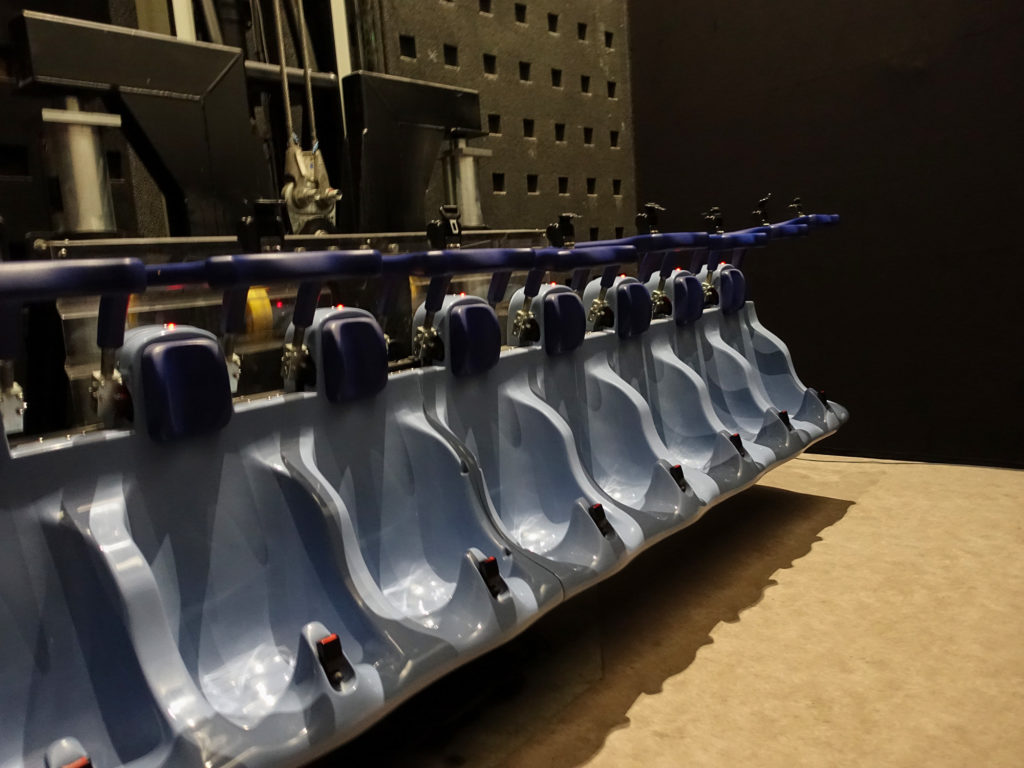 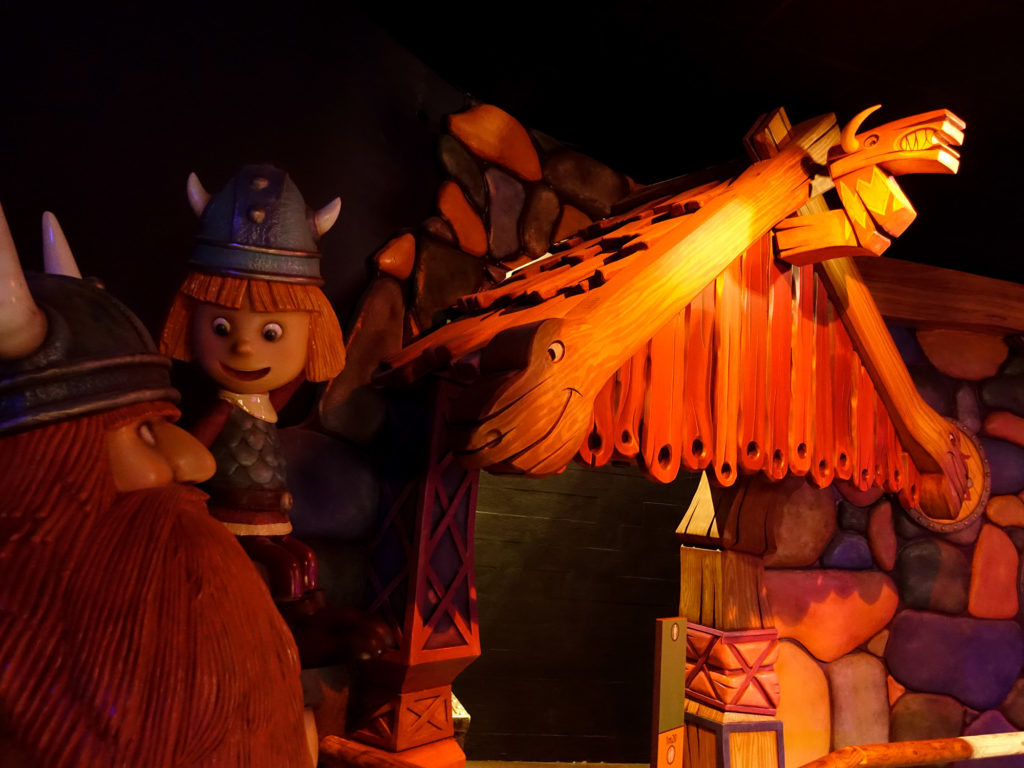