White Snake Maiden's Fury is a combination of a major dark ride and a show. The storyline is based on the well-known Chinese legend of the White Snake. The legend is about two rivaling spirits - the spirit of the White Snake, also known as Bai Suzhen, and a spirit which disguises as the monk Fahai.
Riders are invited into large boats transporting them through the dark ride portion of the ride. The ride shows scenes of Chinese street life and also introduces the characters from the legend, by a combination of decors, projections and live actors. Eventually, riders are asked to leave the boats again and take place in a large theater, were a show depicts a final showdown battle between both spirits.

In a similar way as Walt Disney Imagineering, Fantawild has its own division designing and building rides. The experience 'White Snake Maiden's Fury' (also known as 'Jinshan Temple Showdown') is found in multiple parks of the group. 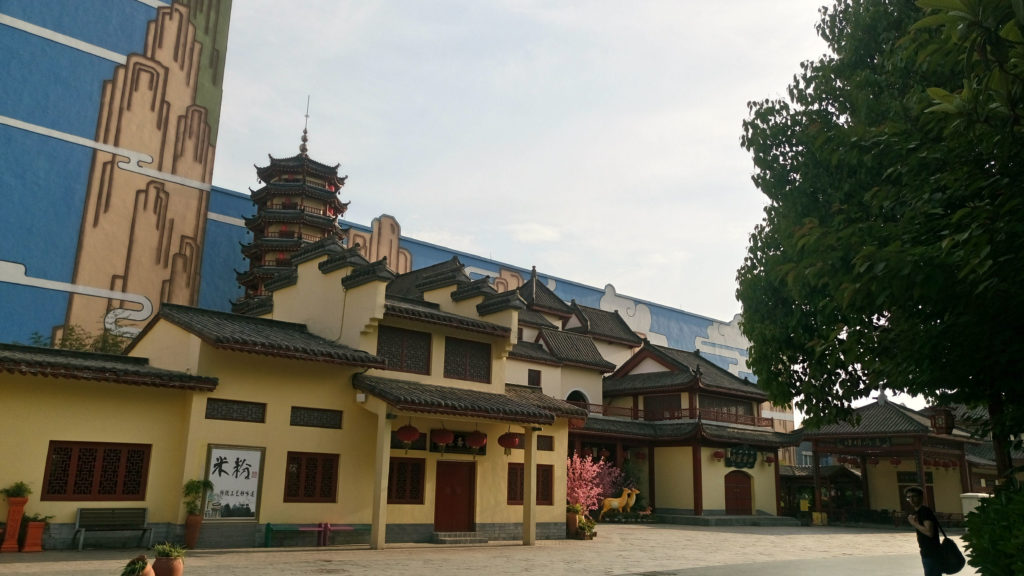 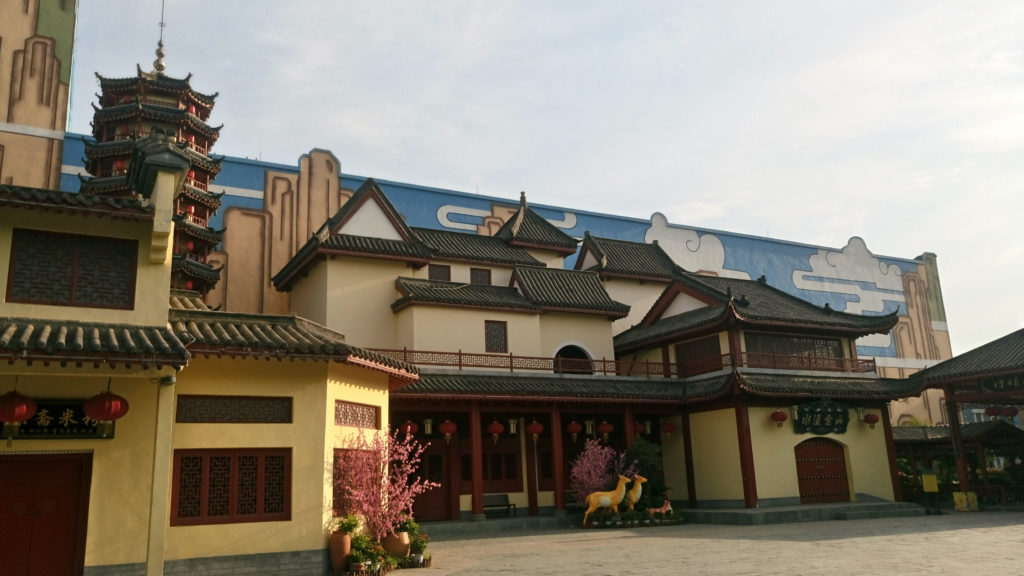