Walt Disney's Carousel of Progress is a rotating theater attraction in which the public is shown several acts, each depicting an era and showing the technological progress over time.

This ride originally opened at the World's Fair in New York in 1964, where the Walt Disney Imagineers developed several attractions. The Caroussel of Progress was later transported to Disneyland, where it operated from 1967 to 1973. In 1973 it was moved to the Magic Kingdom, where it opened in 1975 and has been operating up to today.

The Caroussel of Progress is known to be one of the first rides featuring human-like audio-animatronics. The ride is of historic importance because of its role in Disney's development of these animatronics.

The ride has been updated several times in order to keep it up with the times. 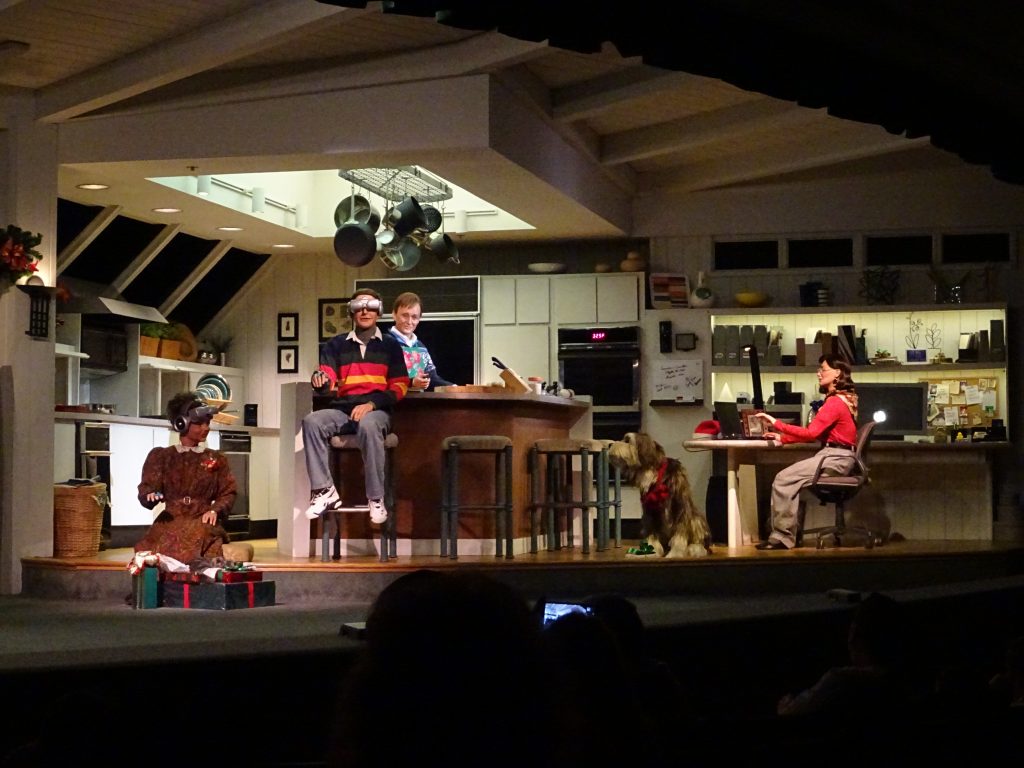 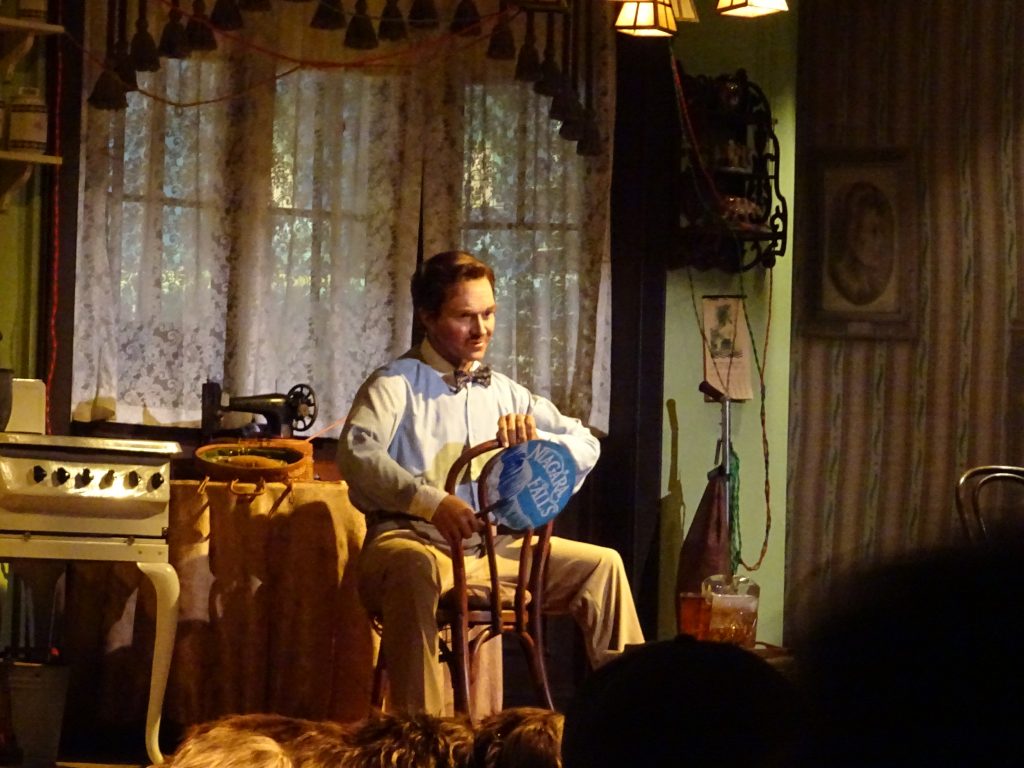 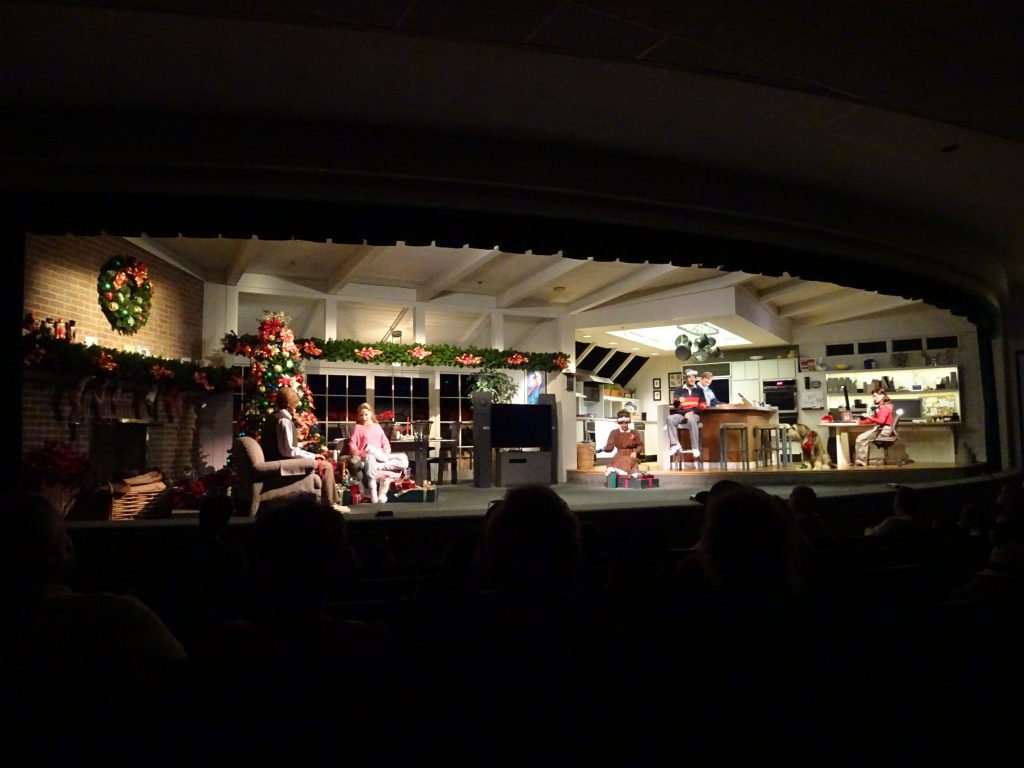