The story behind Voletarium meant the introduction of Adventure Club of Europe, a fictional club of explorers which is used for franchise and can be found as easter egg throughout Europa-Park. In the queue line of Voletarium many artifacts obtained by the members of the club can be found. Eventually the guests are asked to fly along on a plane which was invented by fictional engineers Egbert and Kasper Eulenstein, also members of the club.

The film which is shown in the simulator takes guests on a flight over famous places throughout Europe.

Voletarium consitst out of two 70-seats flying theaters. This creates a total of 140 seats and making Voletarium the largest Flying Theater in the world.

Europa-Park and Efteling tried to develop a Flying Theater film together. The film would show various parts of Europe, to end in either Efteling or Europa-Park. When de Efteling pulled out of the project, Europa Park decided to build and develop the ride anyway. 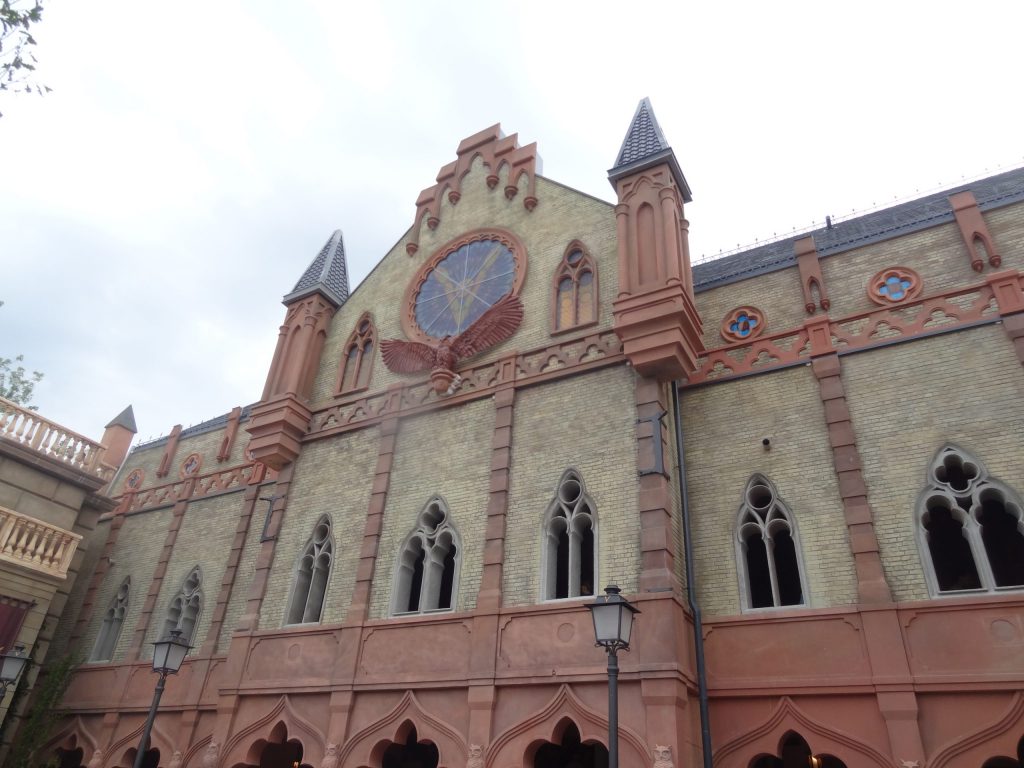 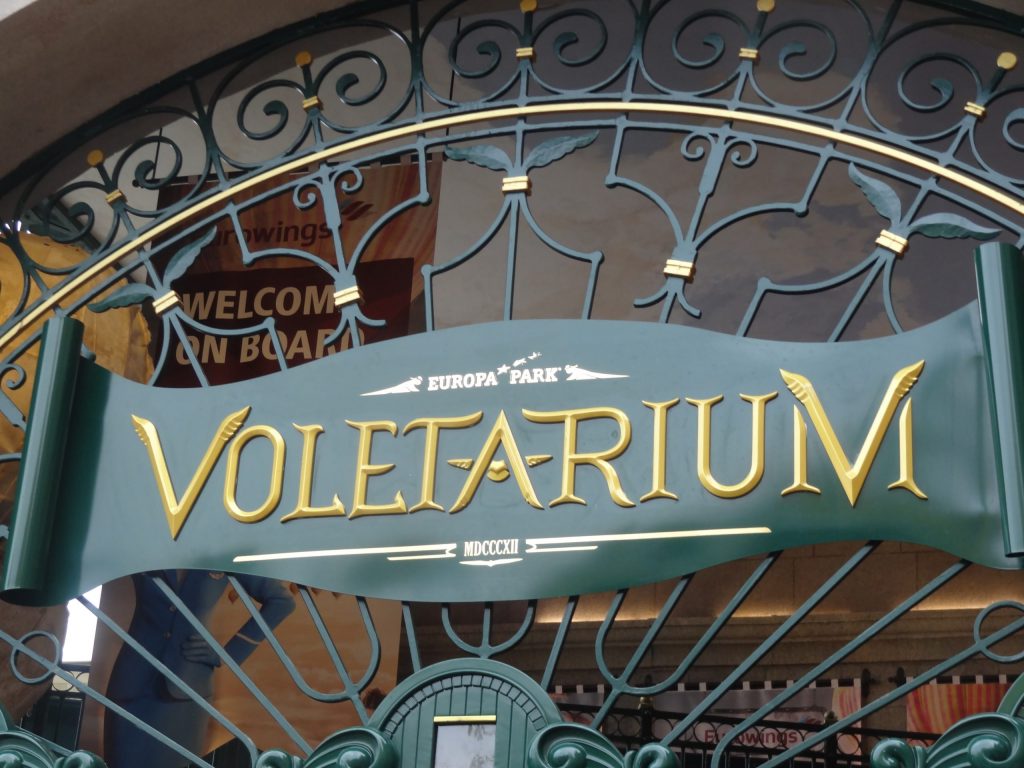 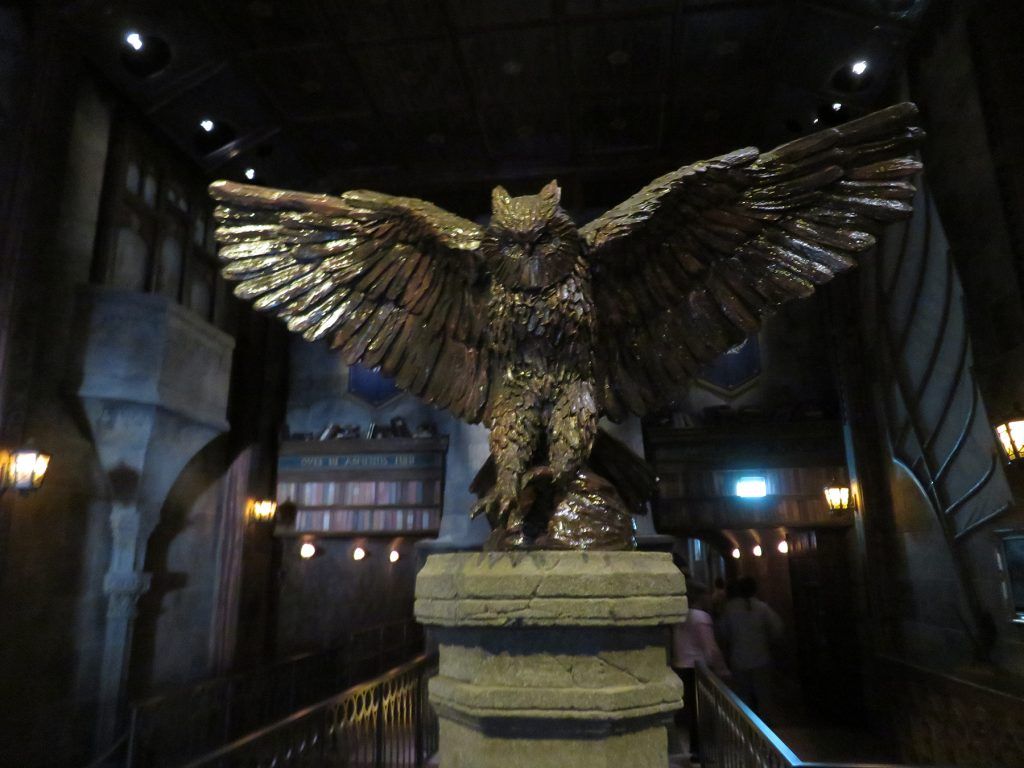 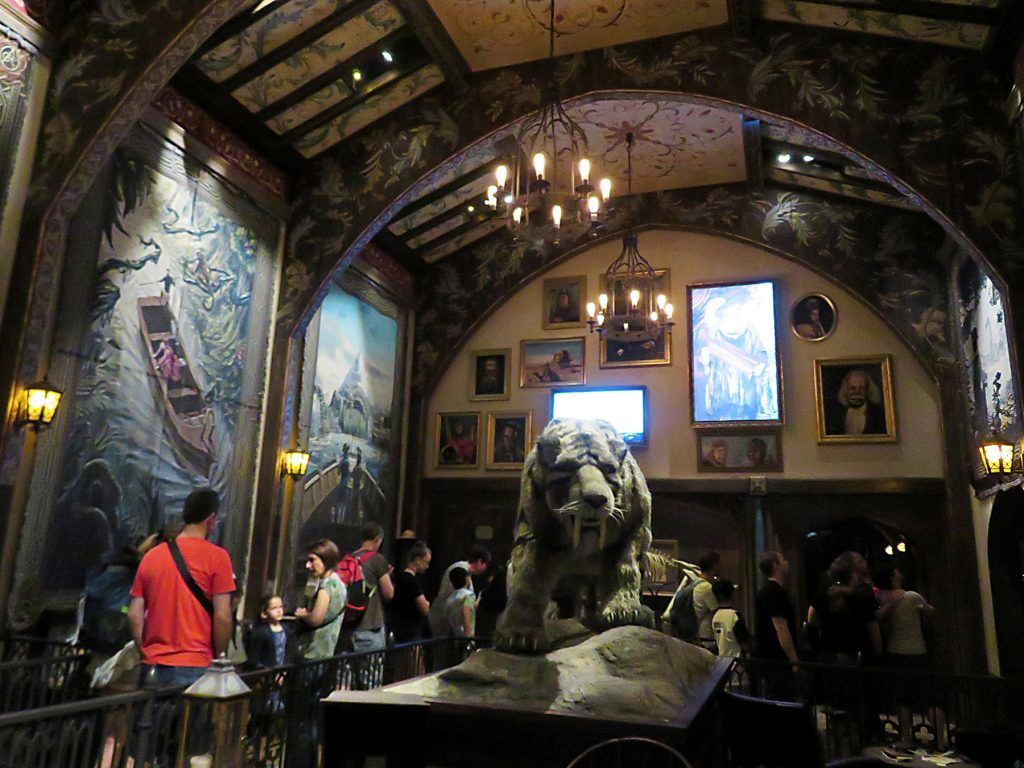 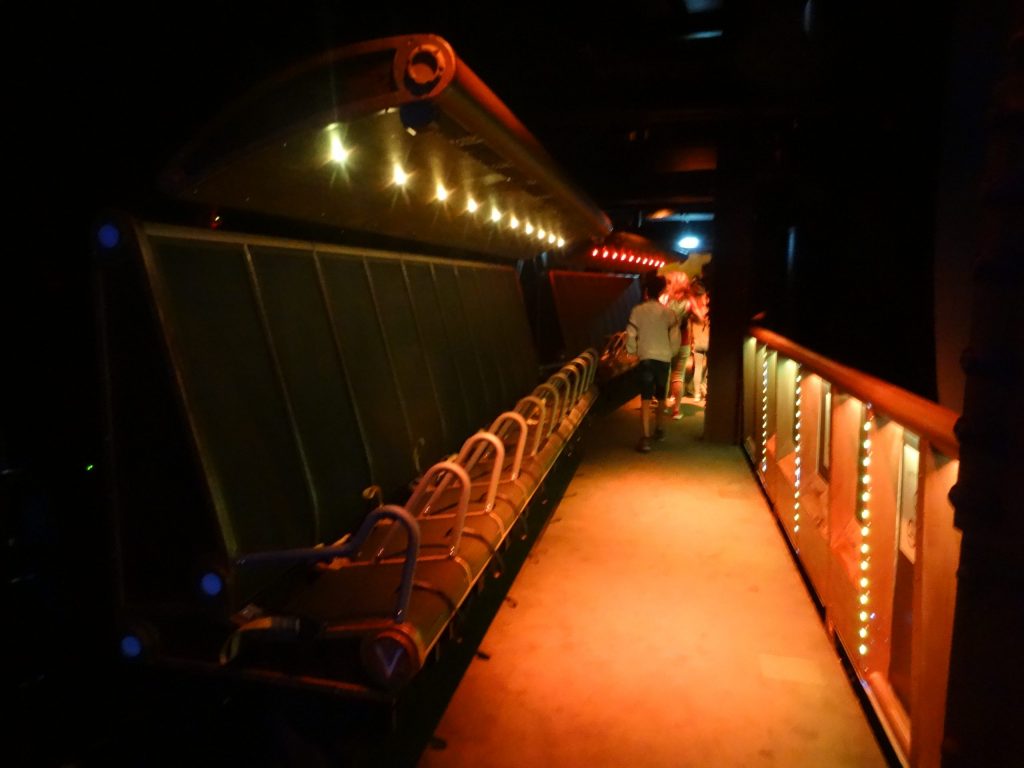