The Vulcania park is an educational theme park which focuses on volcanoes, as the region in which it is situated contains a lot of volcanoes. This ride has a special focus on the cultural side of volcanism, depicting various stories about volcanoes around the world.

Jora Vision was chosen by the park to design and build this dark ride. With help of French volcano experts Jora Vision choose the stories which would be told during the ride, and made the design for the ride with all special effects. ETF Ride Systems was asked to deliver the ride system for Vulcans Sacrés. 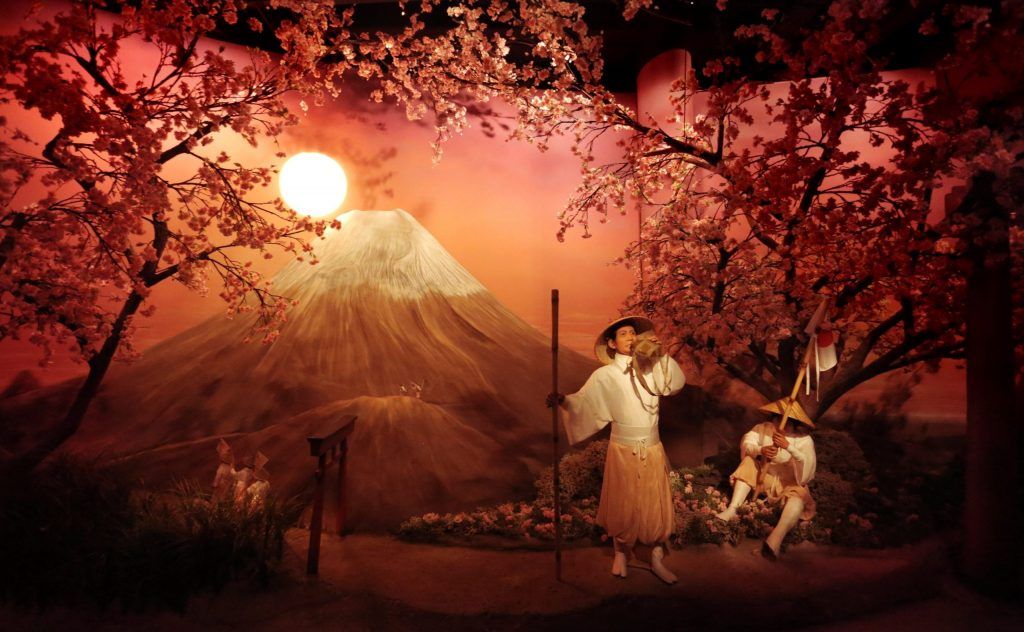 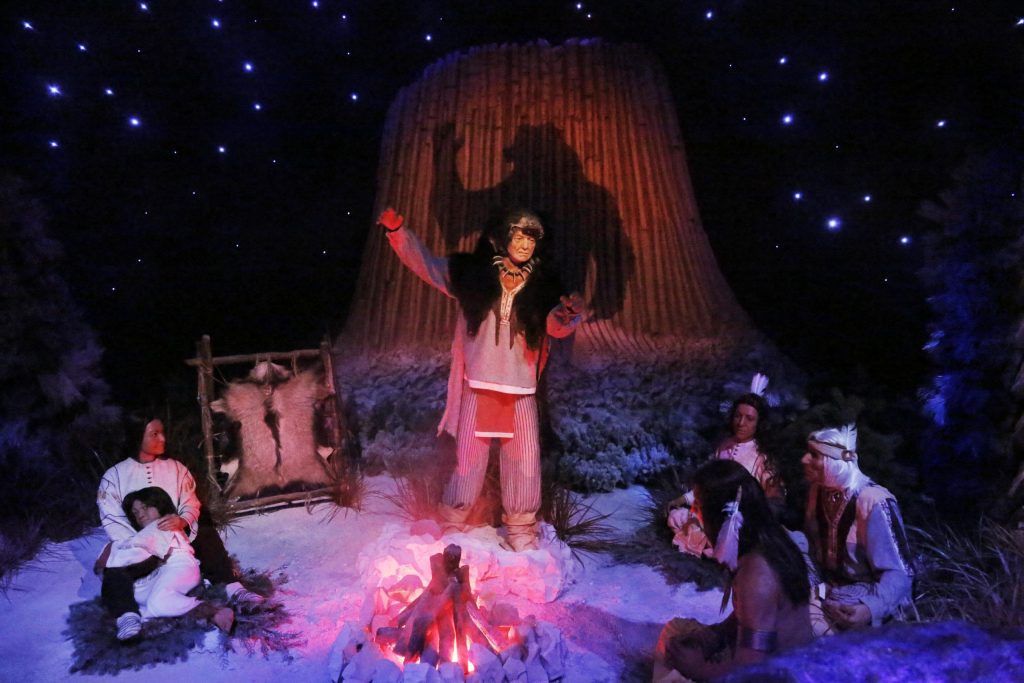 Jora Vision about designing dark rides and other immersive experiences