The story behind Villa Volta is based on the local history of the Bokkenrijders (translated in English as 'goat riders' or 'buck riders'). This was a gang who plundered the south of the Netherlands during the 18th century. Villa Volta is about the fictional chief of the gang called Hugo van den Loonsche Duynen. Because of a ruthless robbery of an abbey he was cursed, which causes his house to turn upside down. This story is explained during two pre-shows; the first introduces the Bokkenrijders and during the second pre-show guests listen to Hugo's story.

Efteling came up with the idea for a new improved version of the Haunted Swing for Villa Volta. They asked Dutch amusement rides developer Vekoma to help with the technical design and the production of the ride. Since Villa Volta, Vekoma has built over 10 madhouses all over the world. Theme parks on the mainland of Europe however need Efteling’s permission to build one. 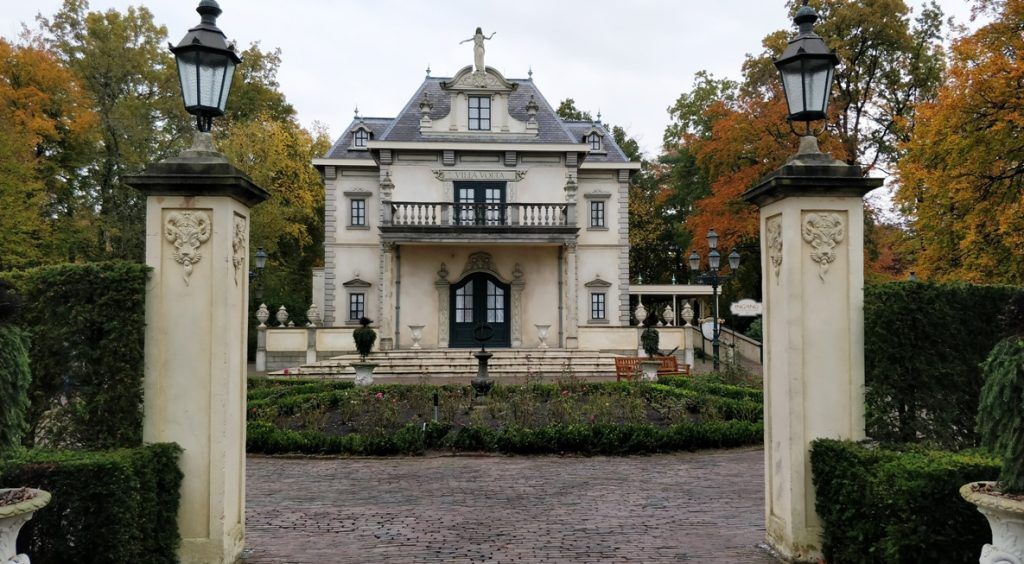 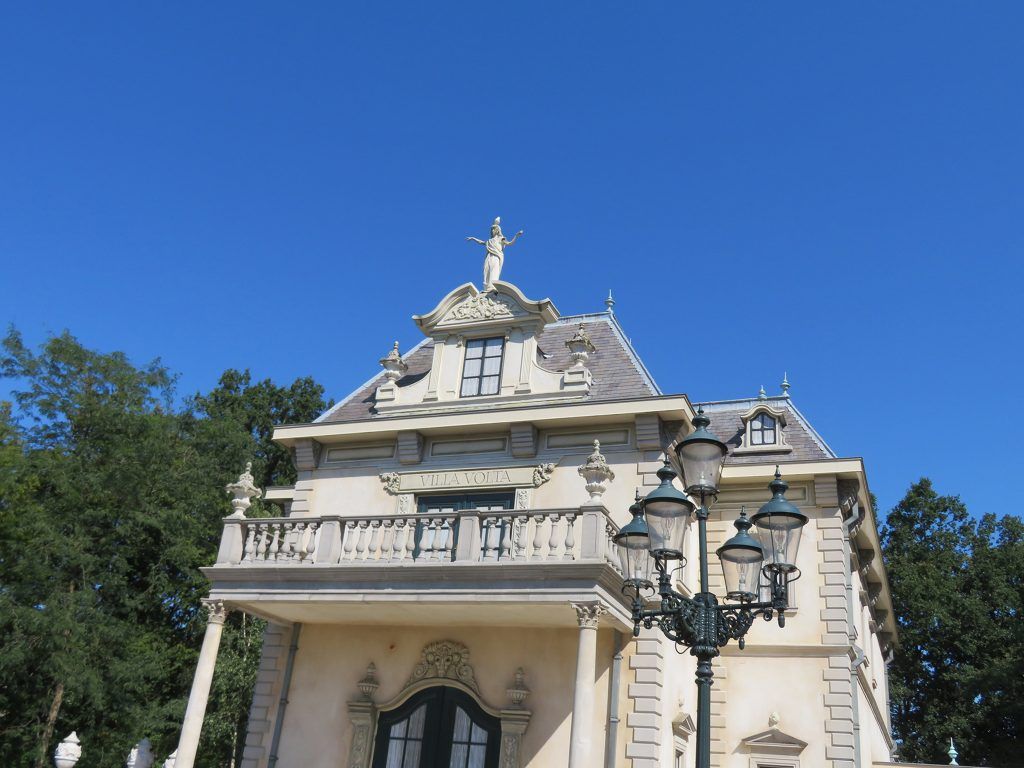 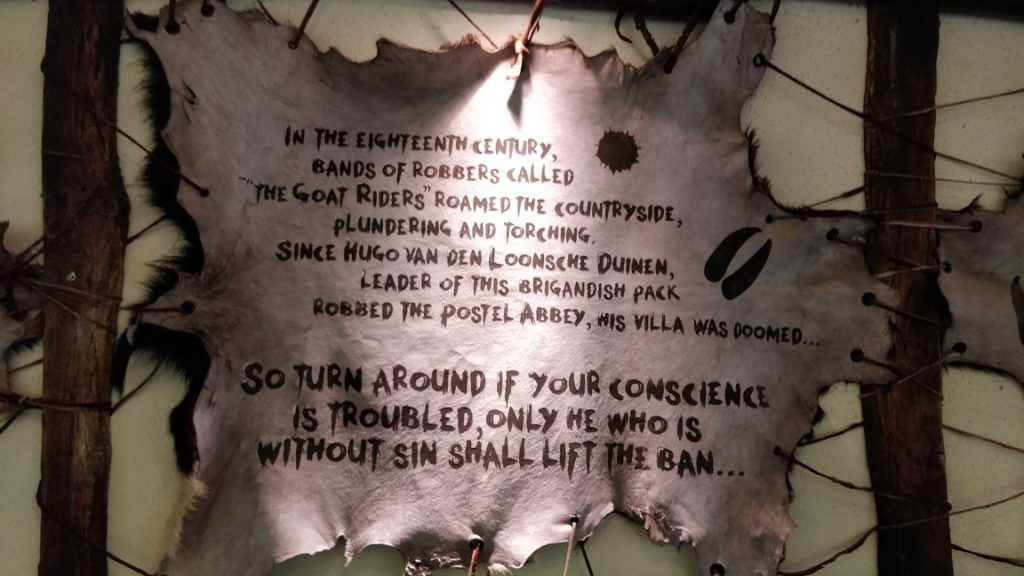 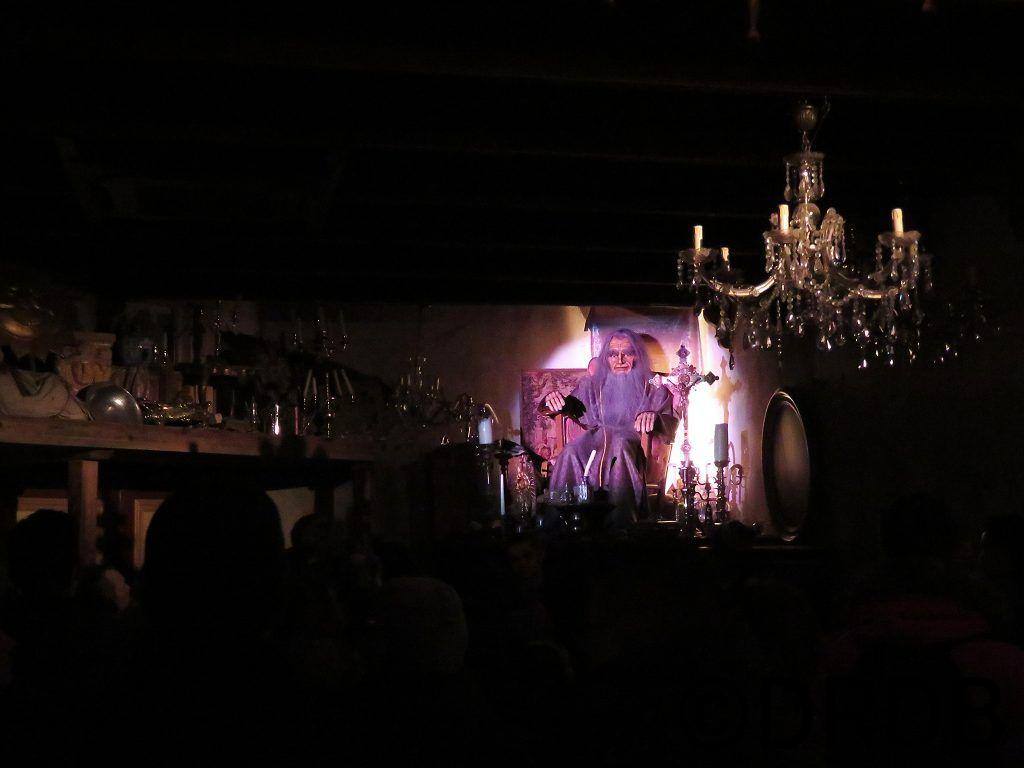 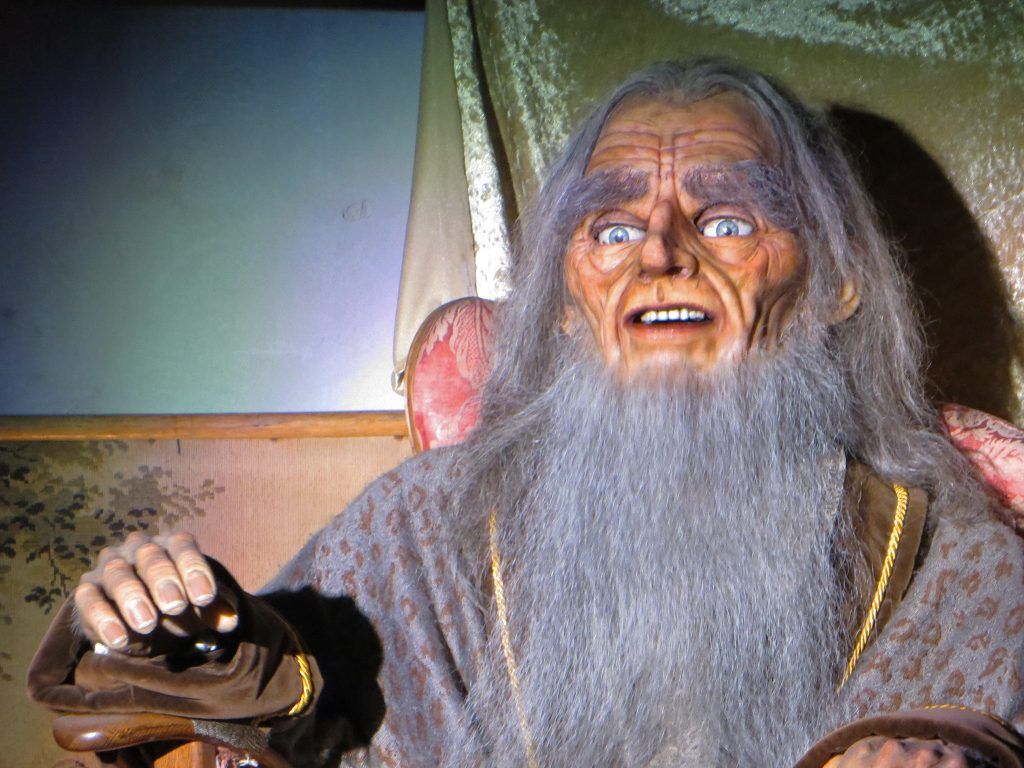 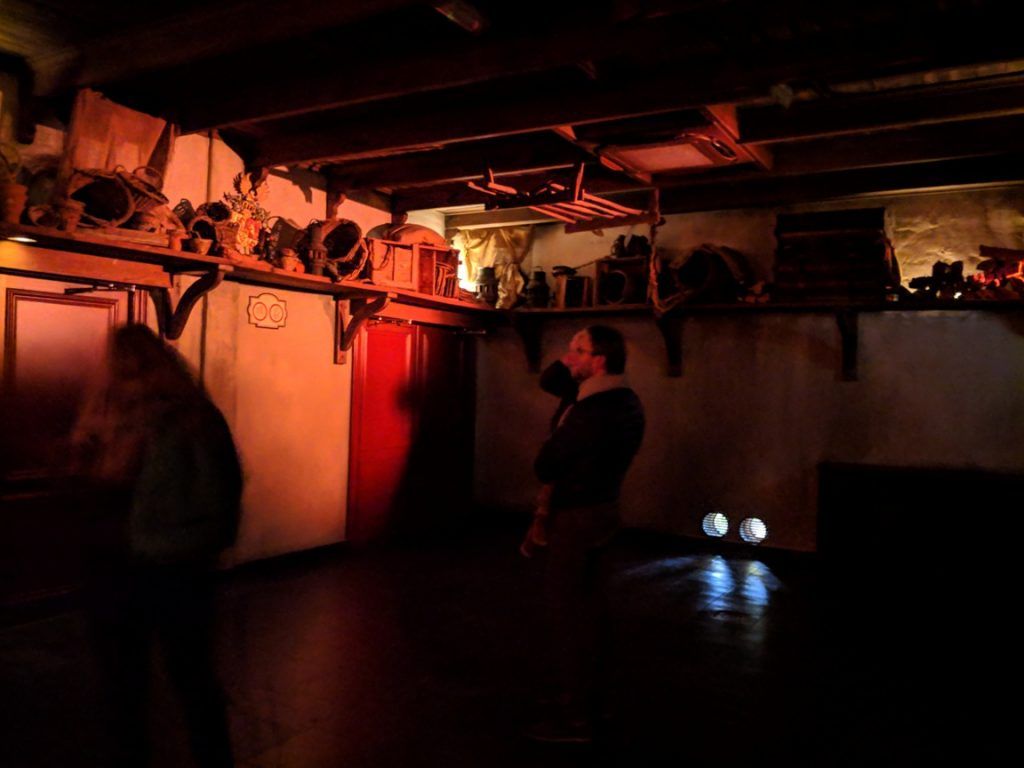 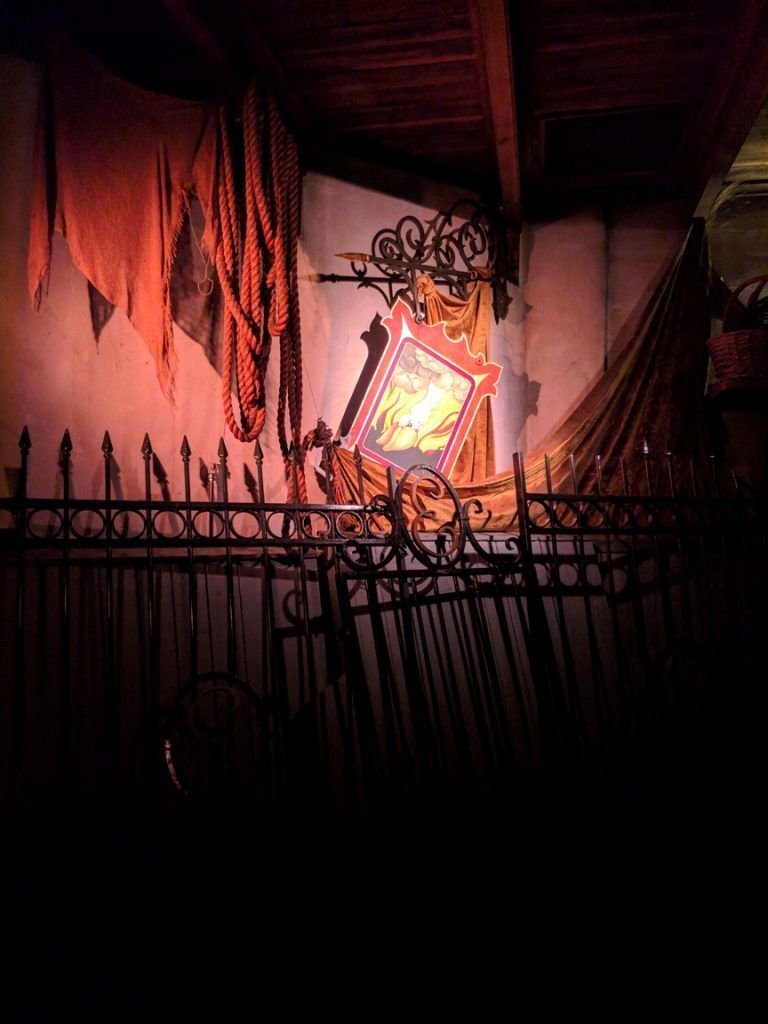 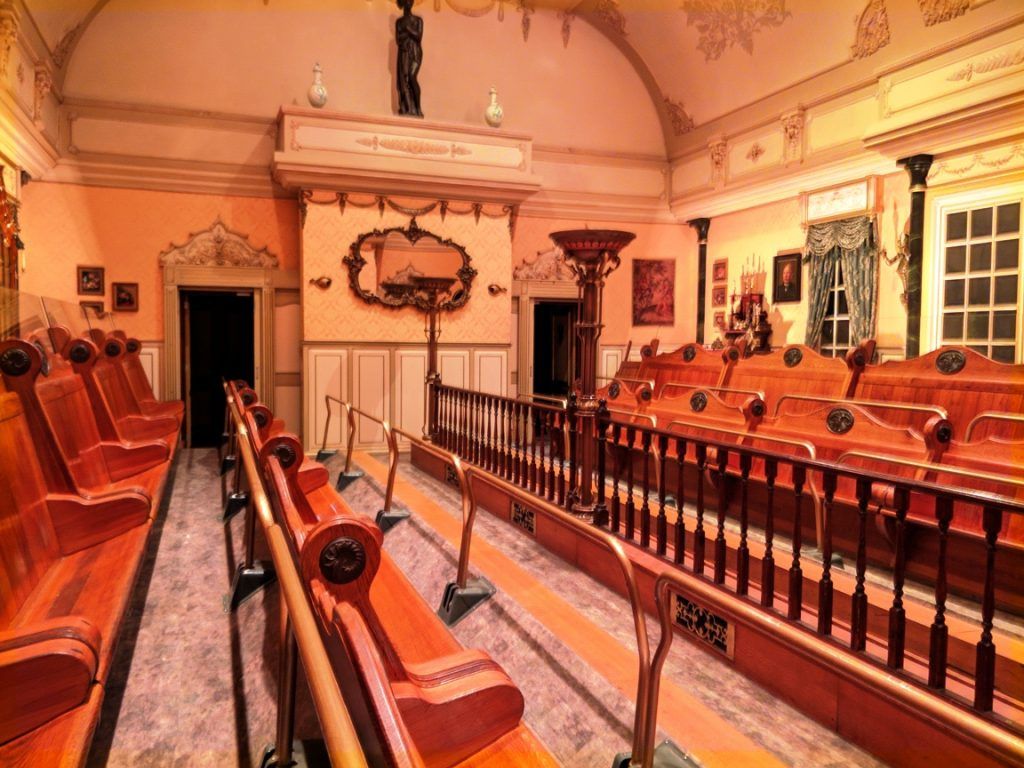