The ride is located in the Pavillion de la Vienne, which is dedicated to the French river Vienne. Water is the central element in the pavillion, of which the walls are entirely covered by a large waterfall. The pre-show also contains water features, while the simulator itself shows a short comedy film about the adventures of a man who wakes up on a train, late to his own wedding. The character meets a magic tree who allows him to both fly and drive a racing car (with the ride vehicles simulating each of these motions) before reaching his final destination, the church.

"La Vienne Dynamique" is French for "The dynamic Vienne"

The ride has been through some modernisations; in 2007, extra effects were added to the simulator. In 2010 the entire pre-show was redeveloped: until then, it consisted of a large wall of 850 television screens. They were replaced by a giant screen and water effects. In 2012 the simulator film was modernized; since then, there is also a short version of the film (which takes 8 minutes) which is used on busy days. 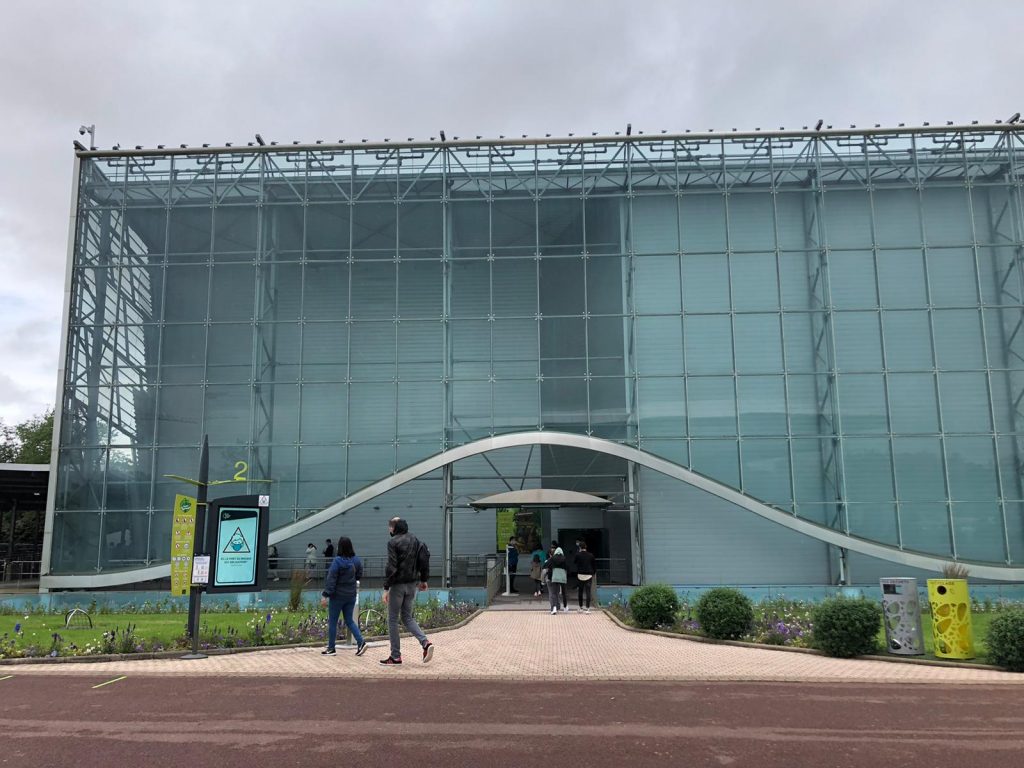 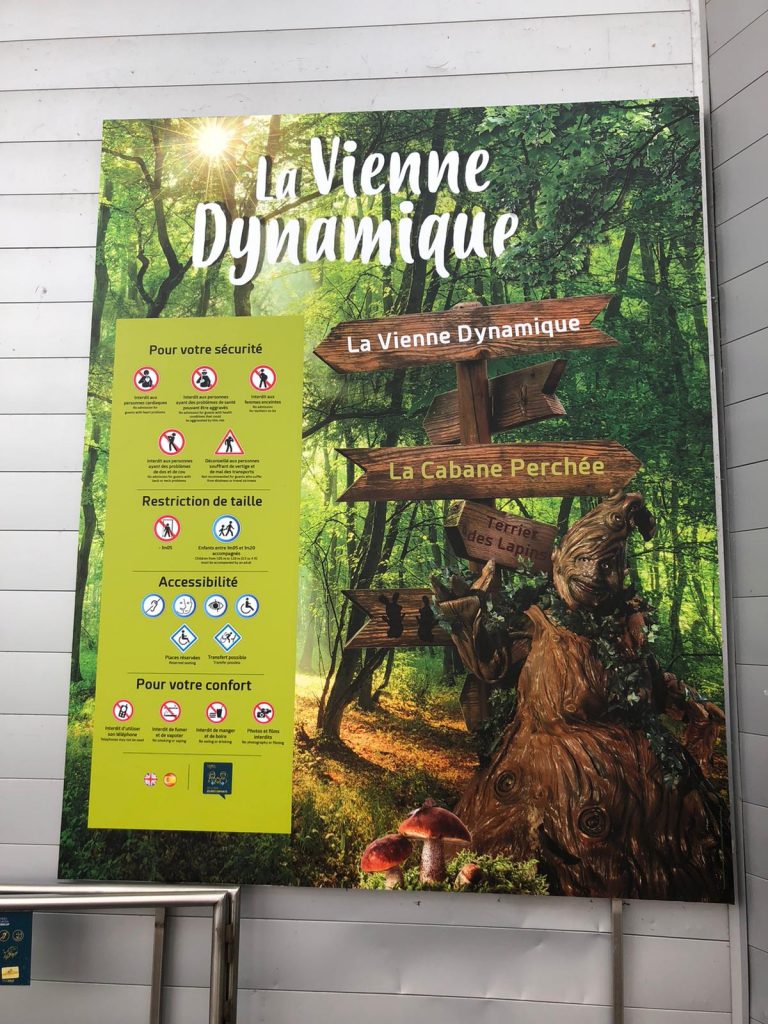 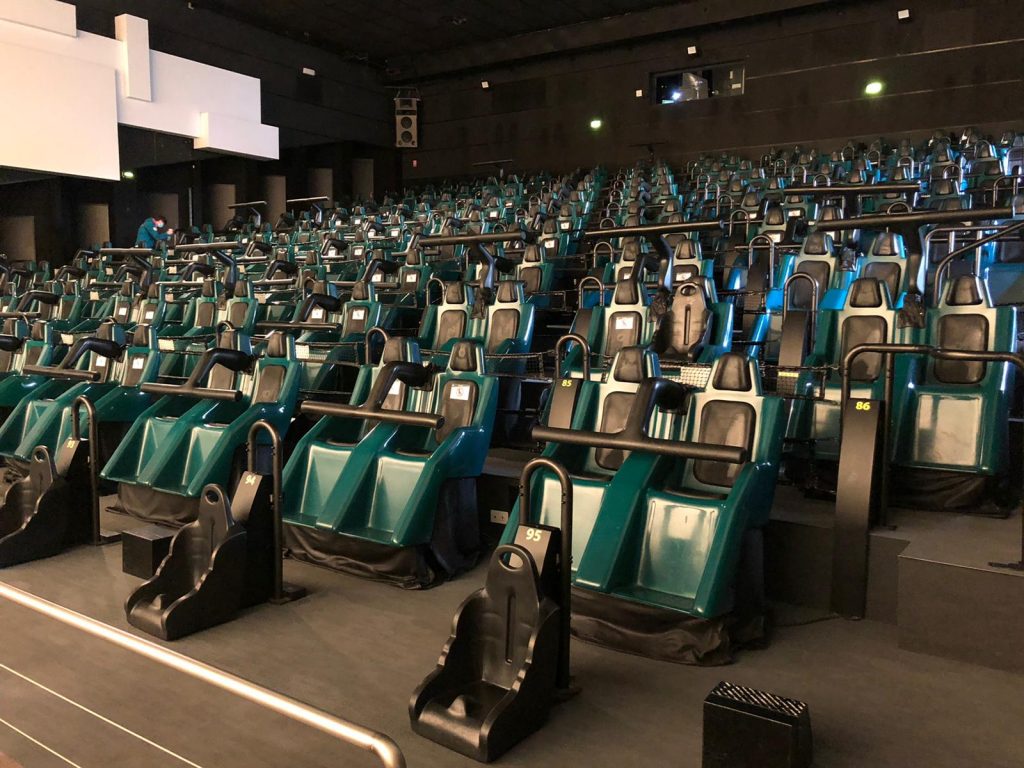 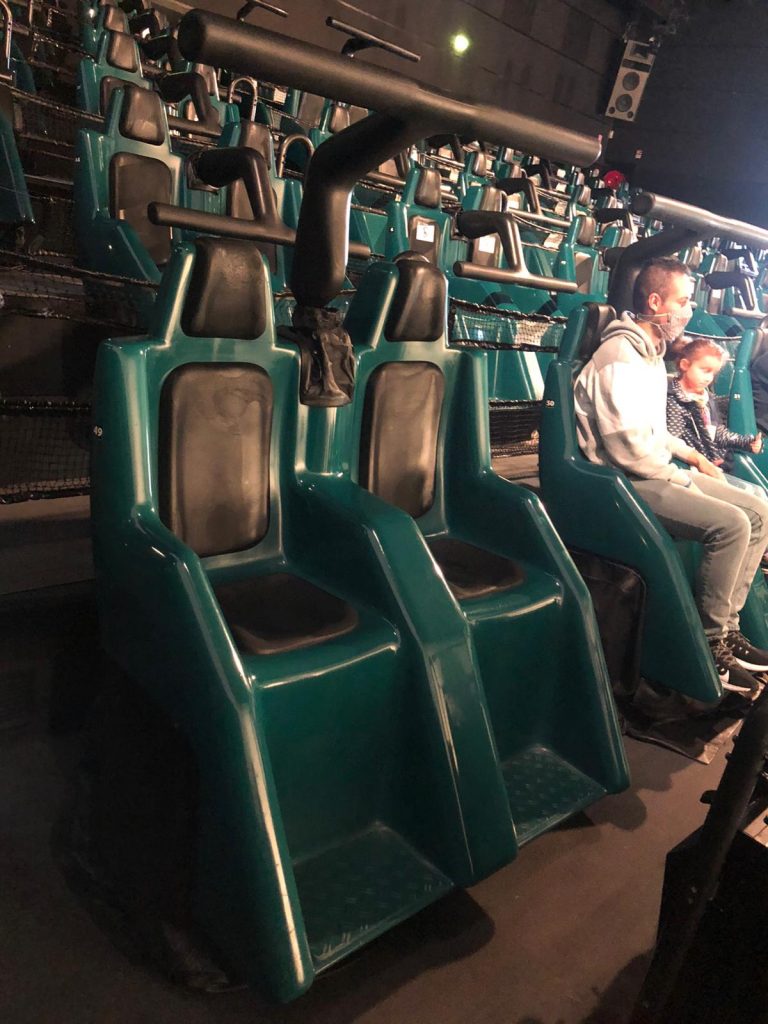 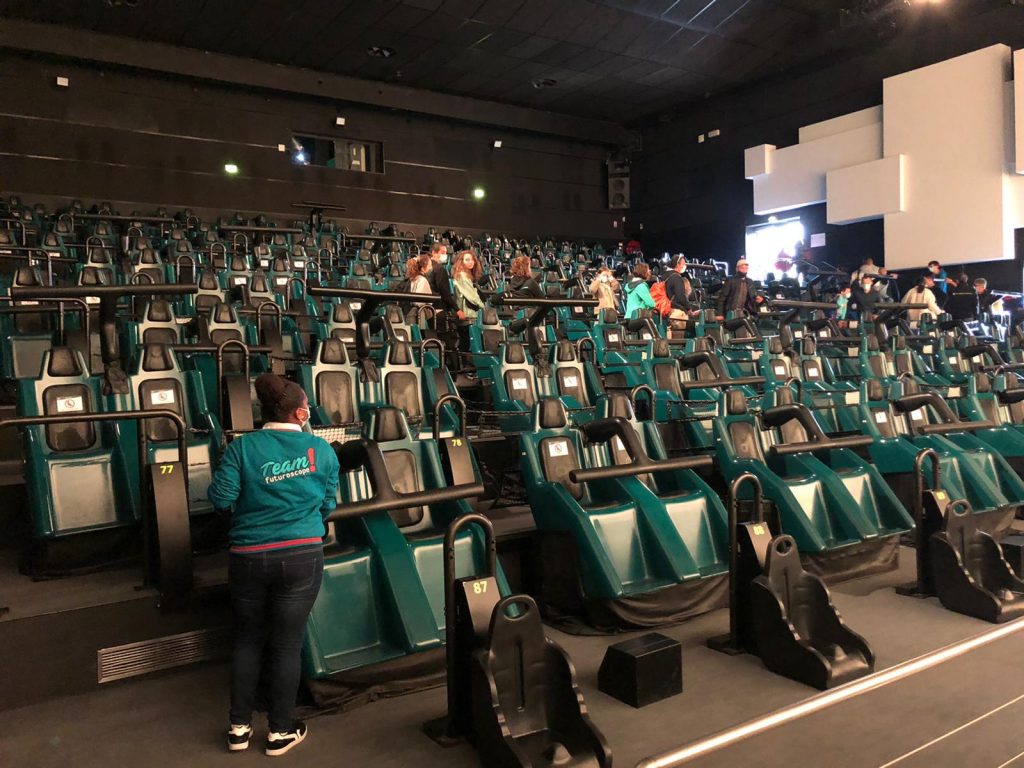 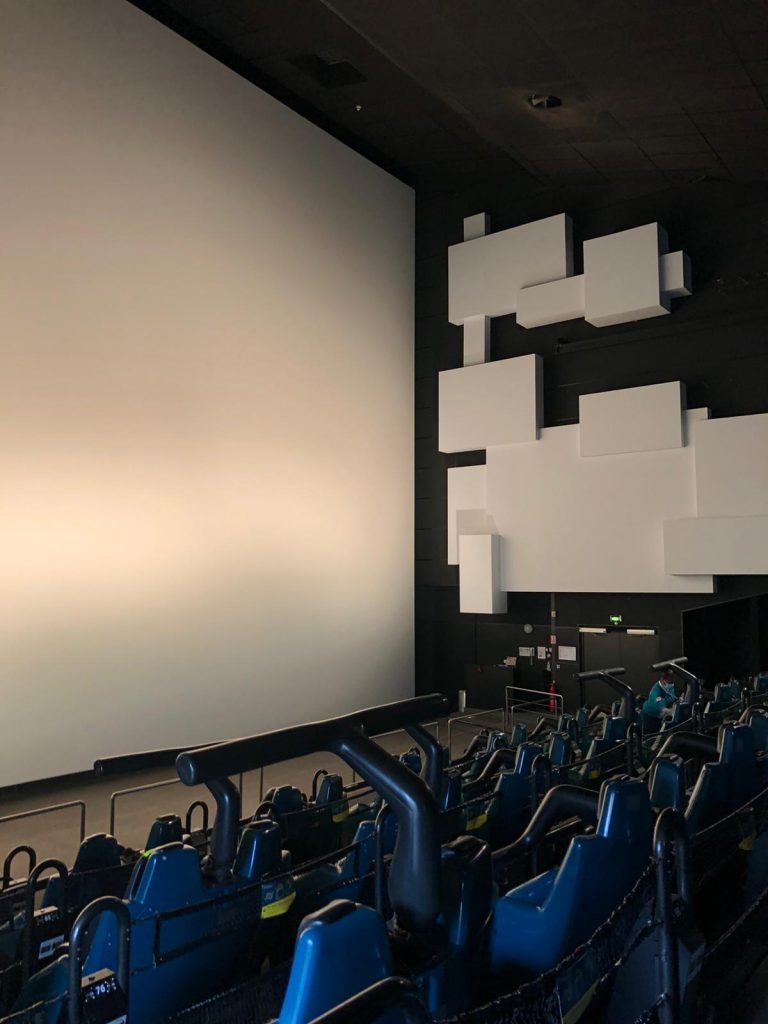