The ride is a freefall ride which includes dark ride scenes on multiple floors in the building. Riders are sometimes offered a glimpse of the outside world when the doors of the elevator open for a short time.

The first Tower of Terror-ride opened in Walt Disney World in 1994. An adapted design of this ride was made for Disney's Paris resort, however these design were first used for the Tower of Terror ride in Disney California Adventure. A few years later, an exact copy of that ride was also built in the Walt Disney Studios.

In 2019 the ride was enhanced with new drop sequences. 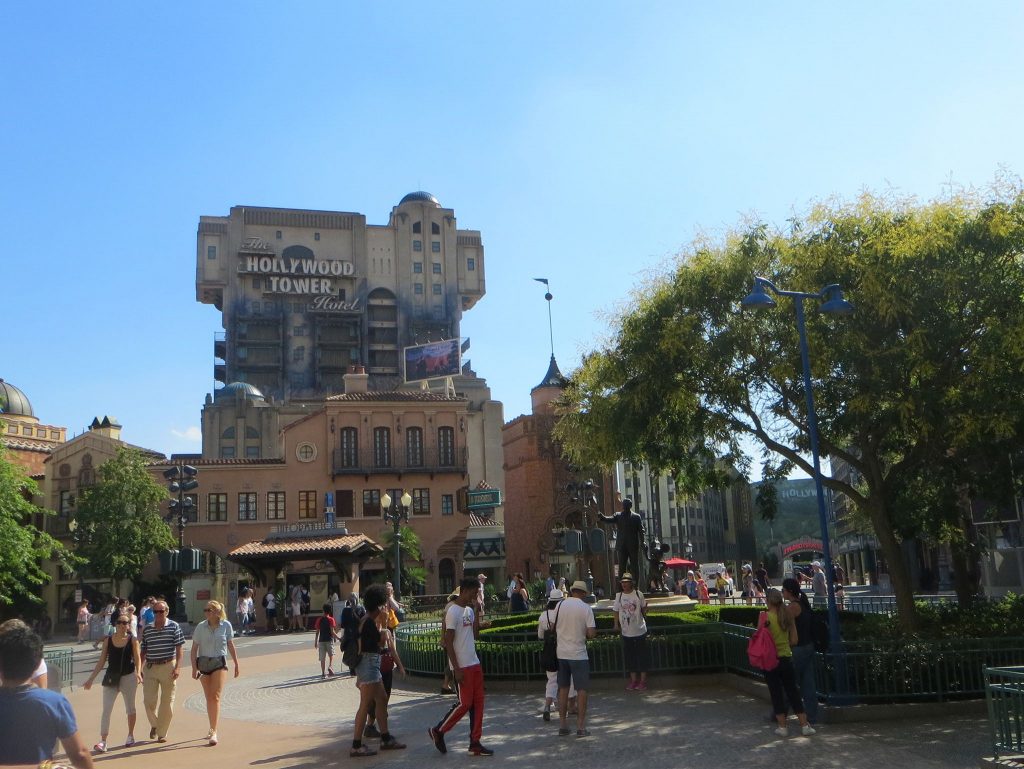 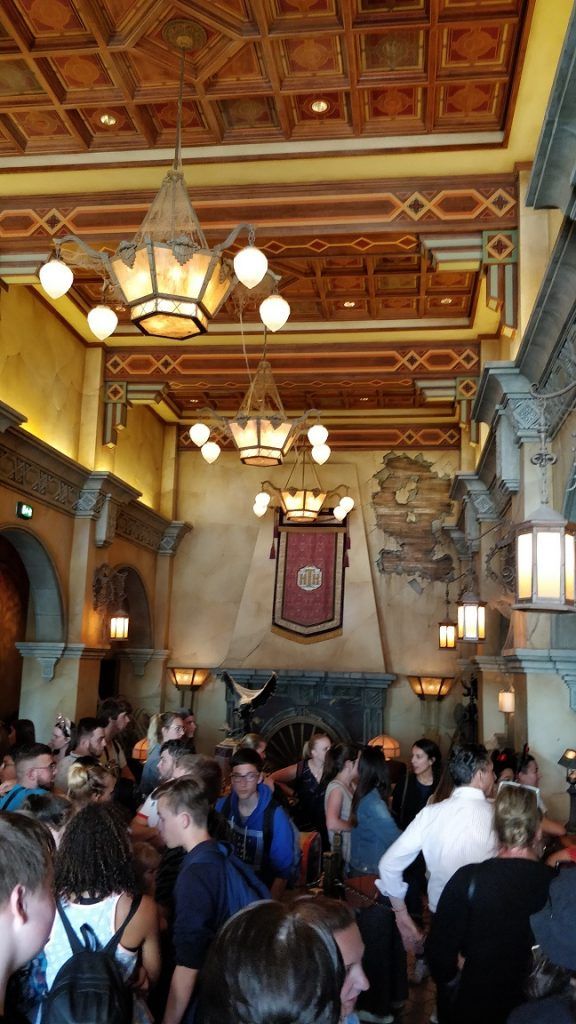 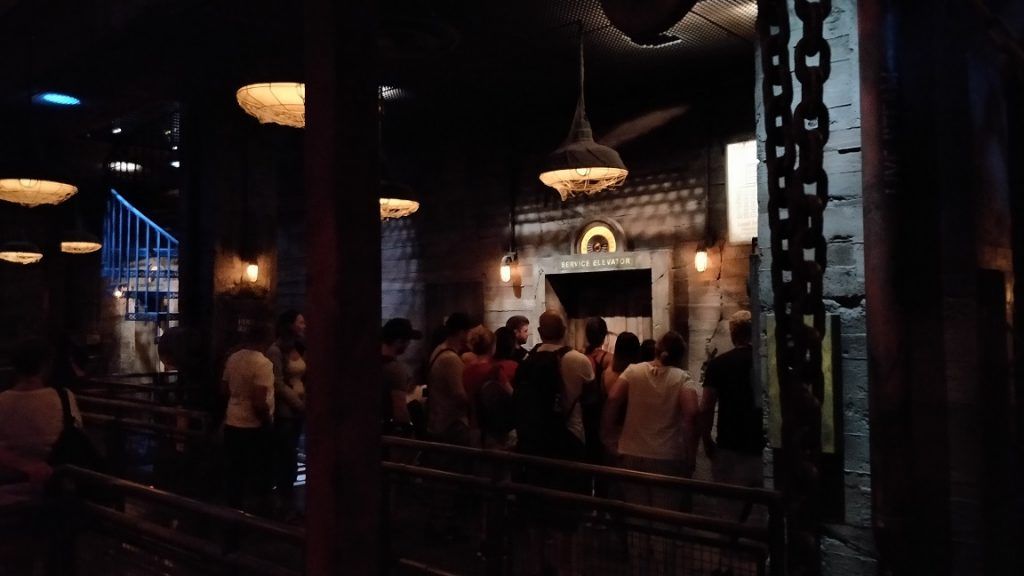 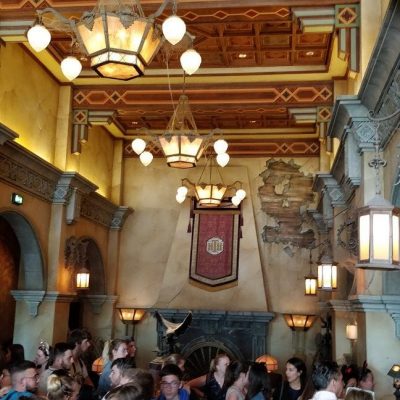 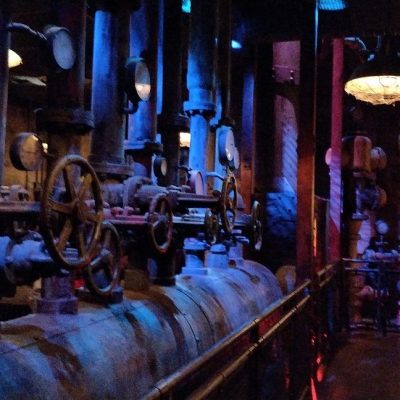 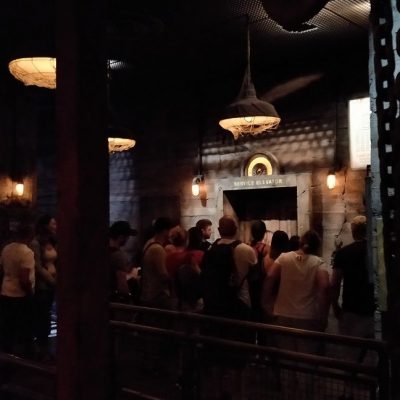