Tomb Blaster is an interactive dark ride in ancient Egyptian theme, where riders travel through crypts and shoot on mummies and other monsters. 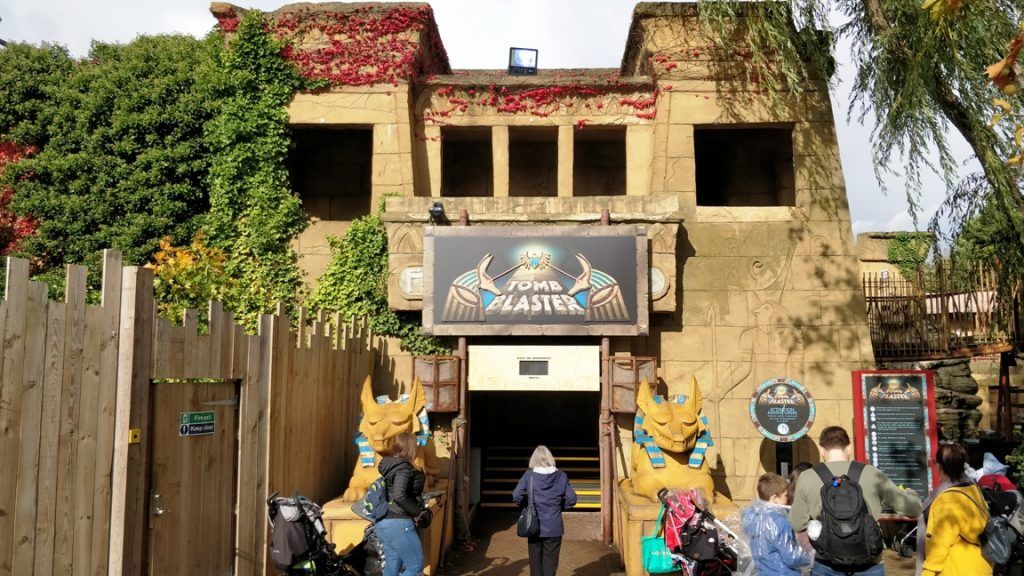 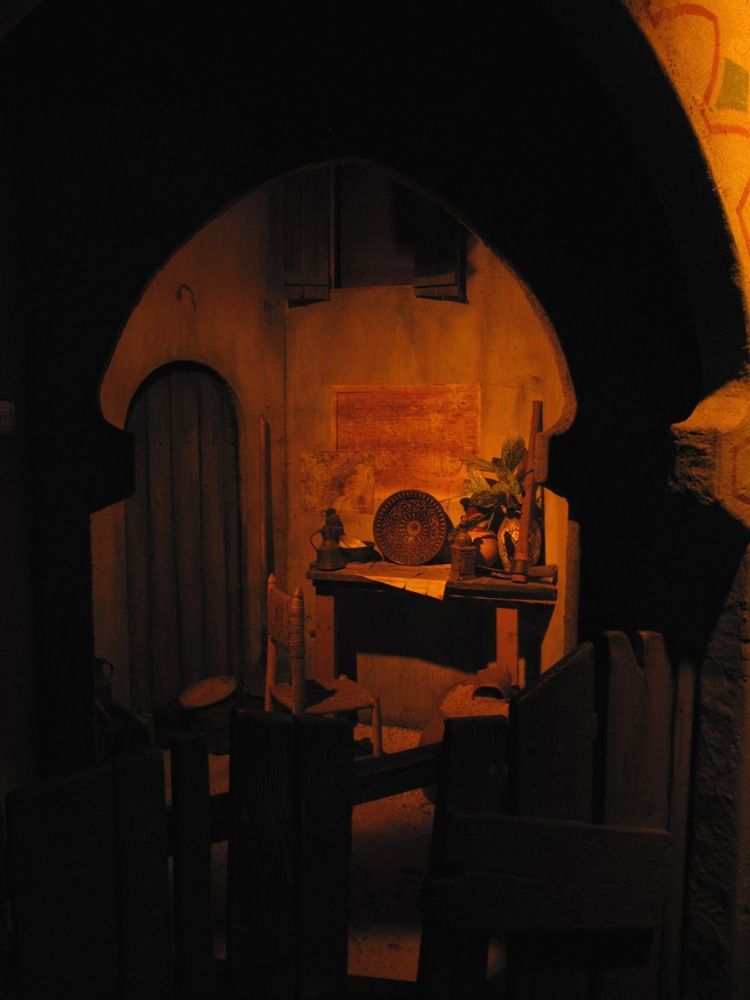 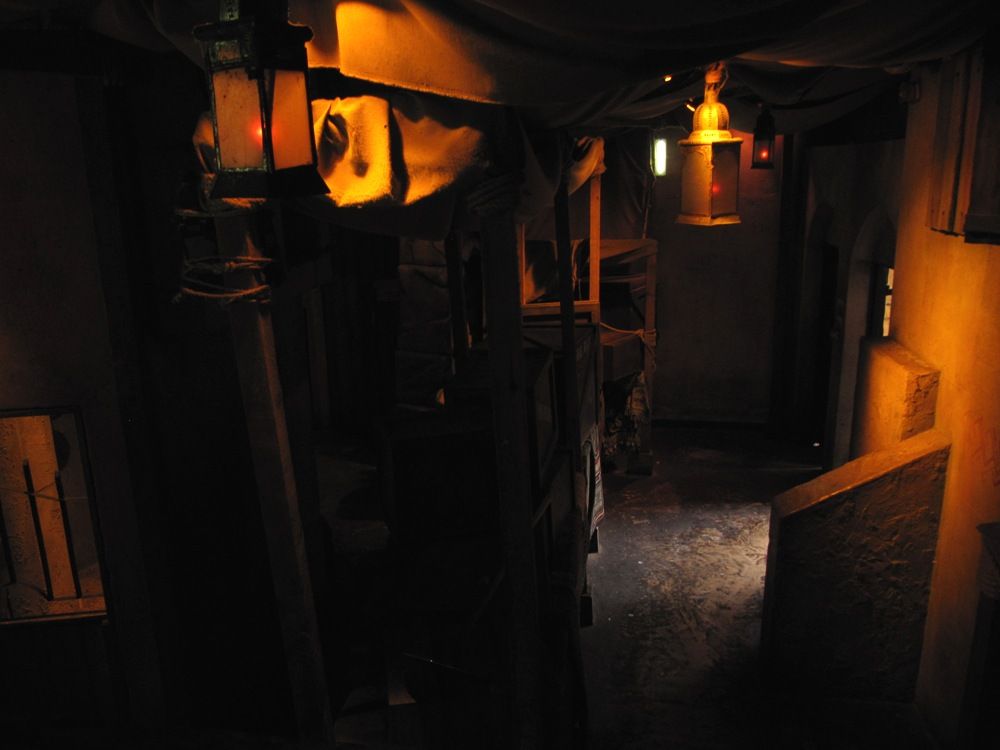 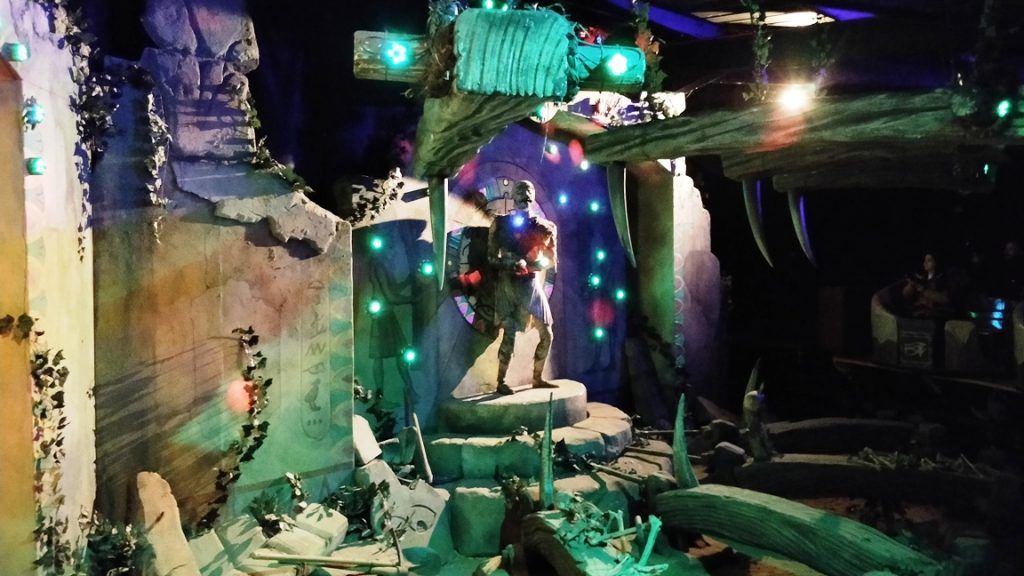 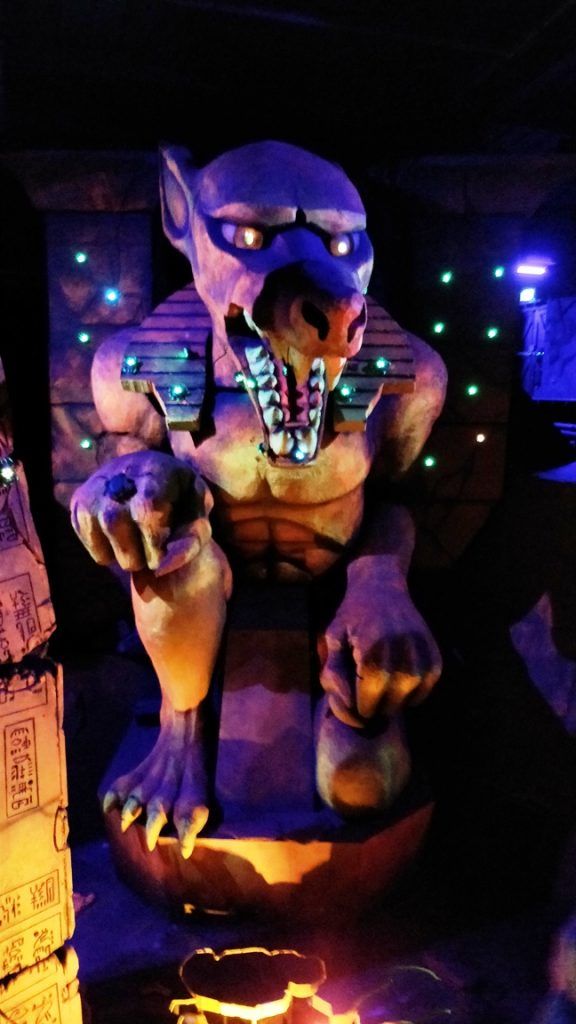