In Templet riders ride through scenes which are themed in ancient Egyptian style, in the way Egypt is depicted by the Lego sets. Riders can shoot targets that are hidden in the decorations. 295.000 Lego blocks are used in the ride. The ride features 120 animatronics.

"Templet" is Danish for "Temple"

Templet is based on the 'Adventurers' Lego series, sold between 1998 and 2003. Various Legoland parks have a dark ride based on the theme, that can be devided in two seperate dark rides: Lost Kingdom Adventure (2008) and Templet (2010). 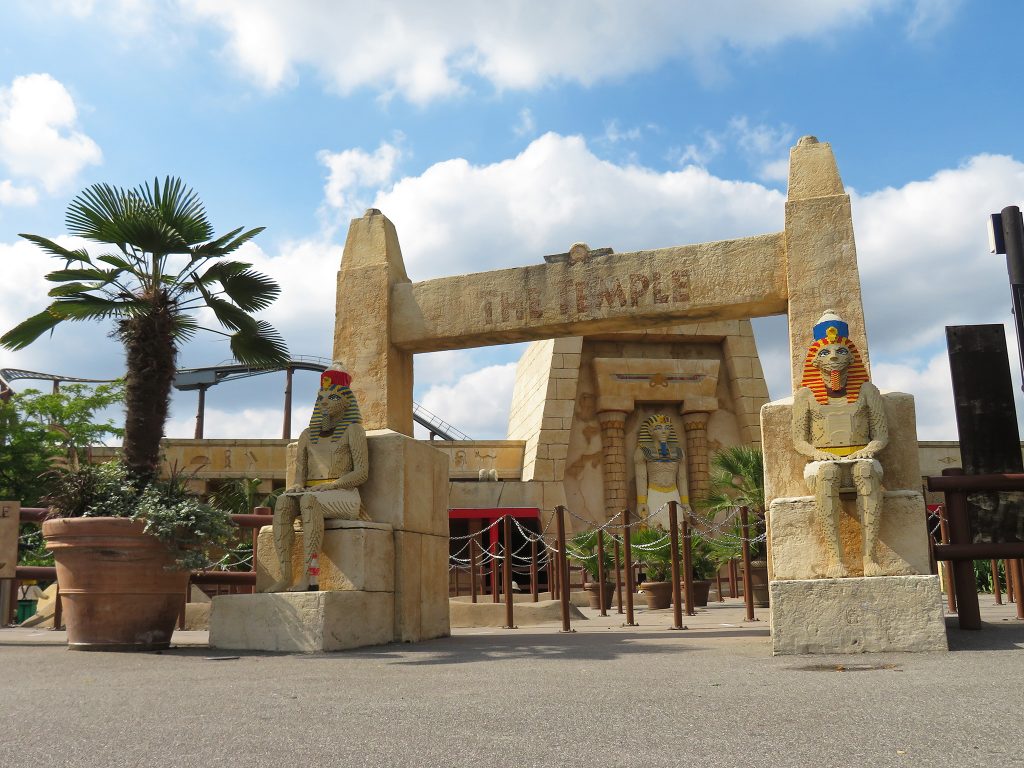 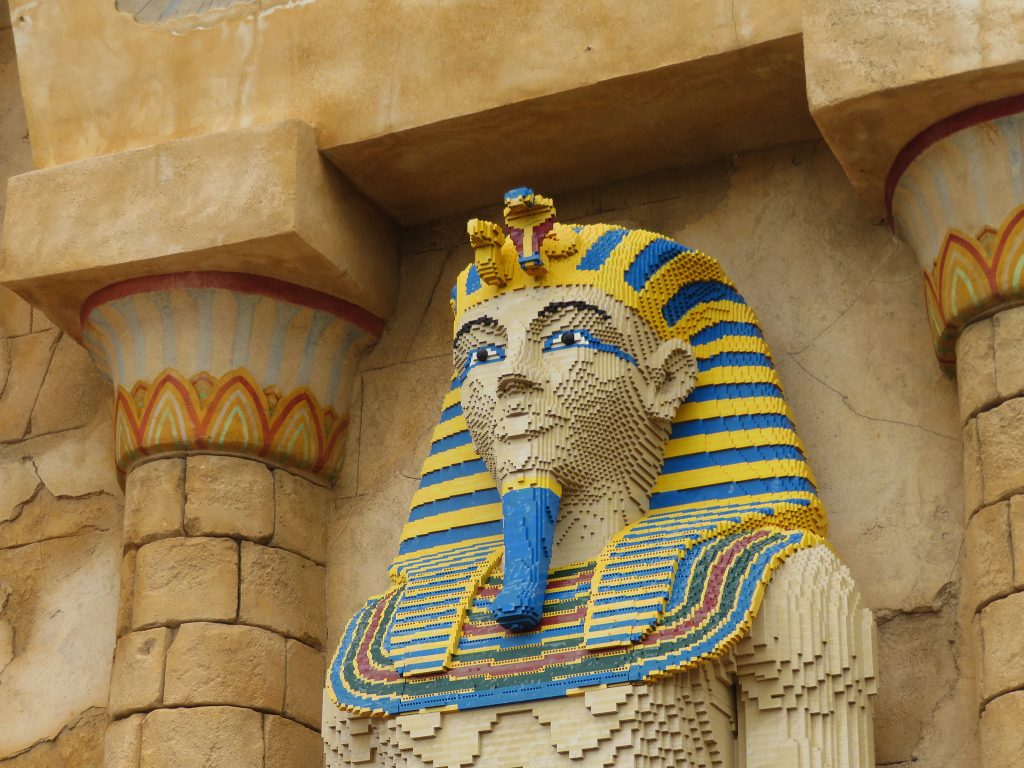 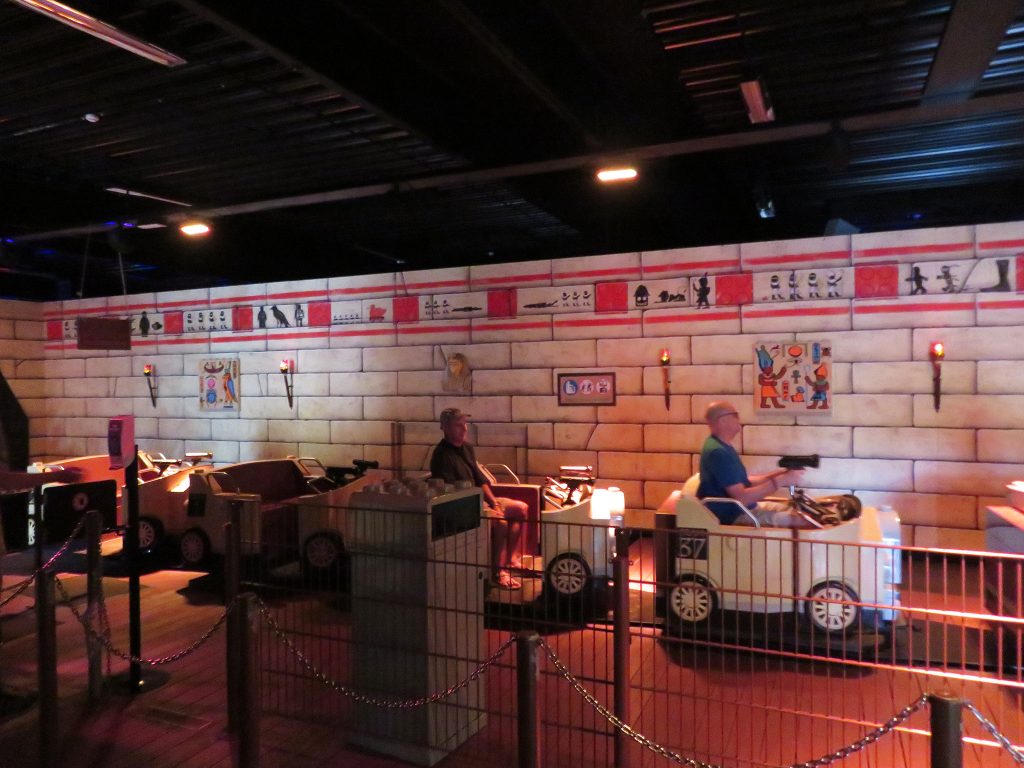 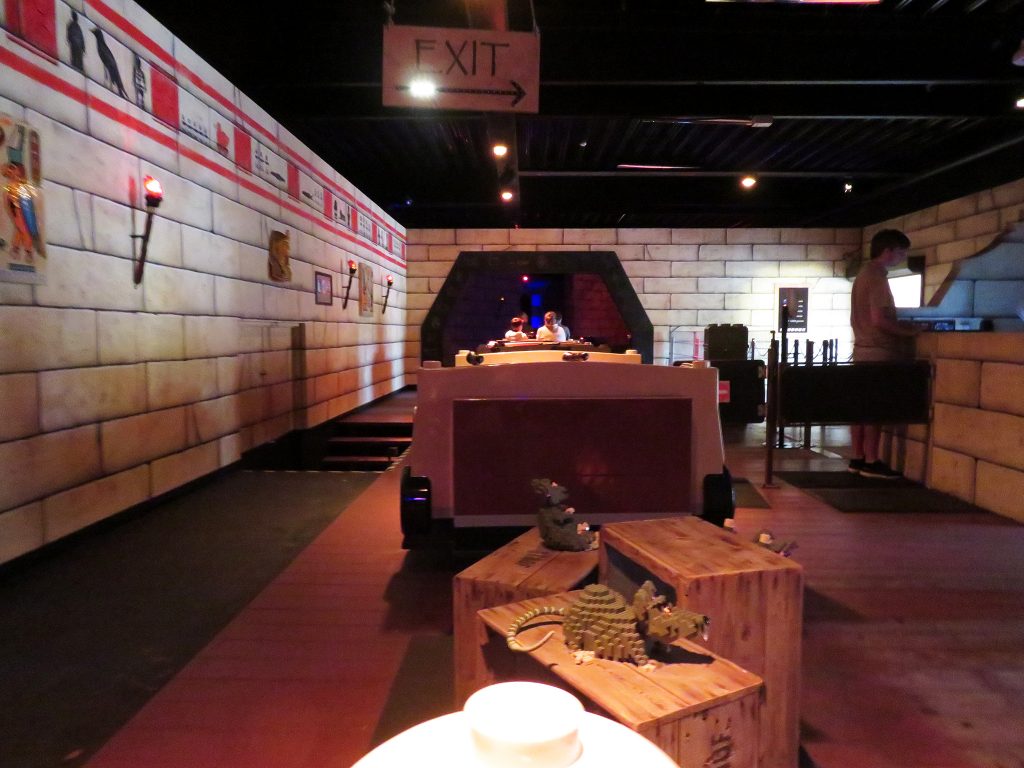 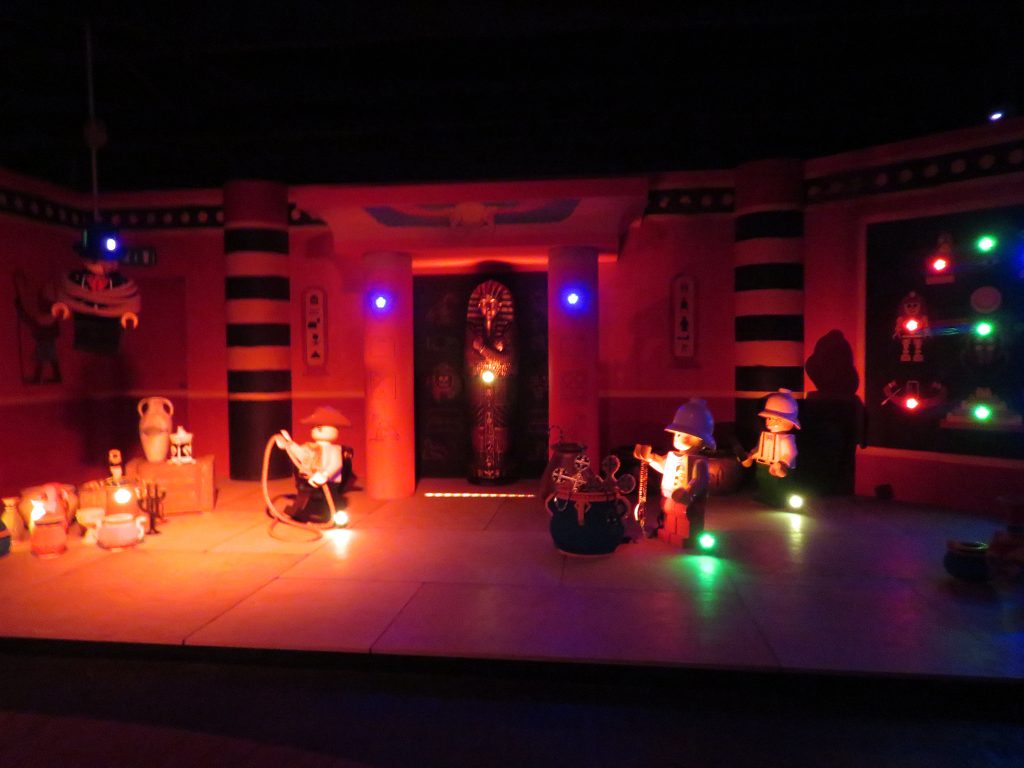