The story behind Symbolica is about Pardoes, the mascot of Efteling. He is the magic jester at the court of King Pardulfus, king of the fictional planet of Symbolica. Guests are invited for an official audience with the king, but Pardoes invites them for a tour through the entire palace instead.

For many years, De Efteling wanted to build a ride that revolted around the park's mascot 'Pardoes'. Originally De Efteling wanted to open a dark ride in 2012, called 'Hartenhof', with a ride system made by Vekoma. The seats of the car would have been mounted on a robotic arm, creating movement in multiple directions. Eventually, De Efteling decided to go in a different direction and opened Symbolica in 2017 instead. 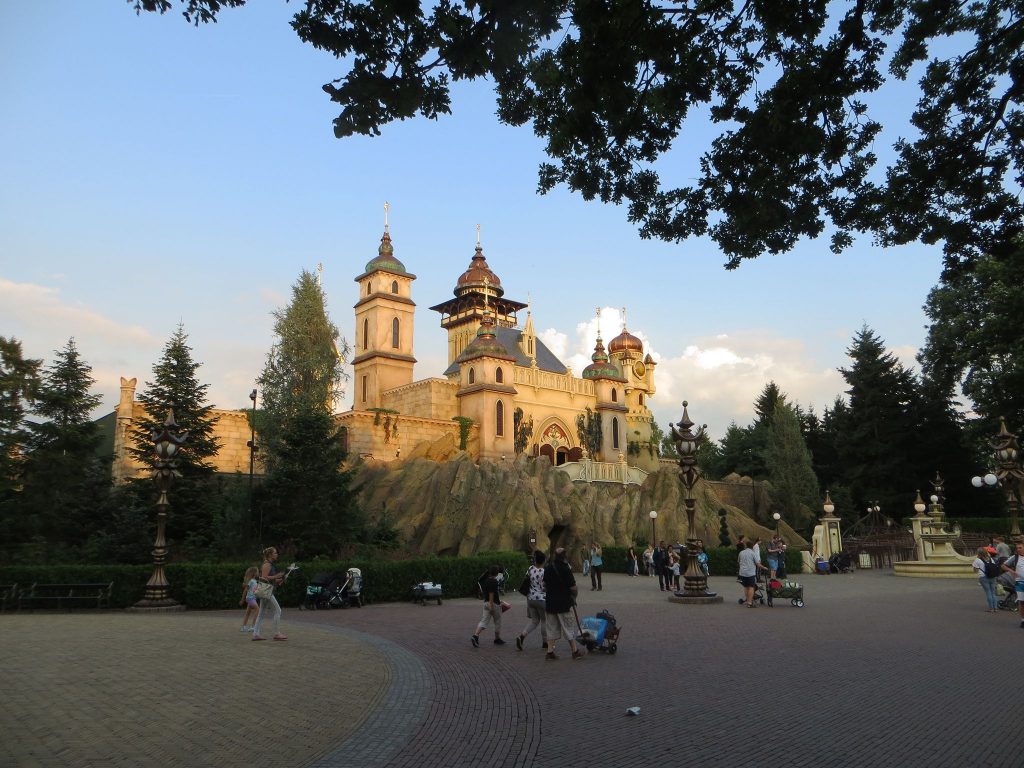 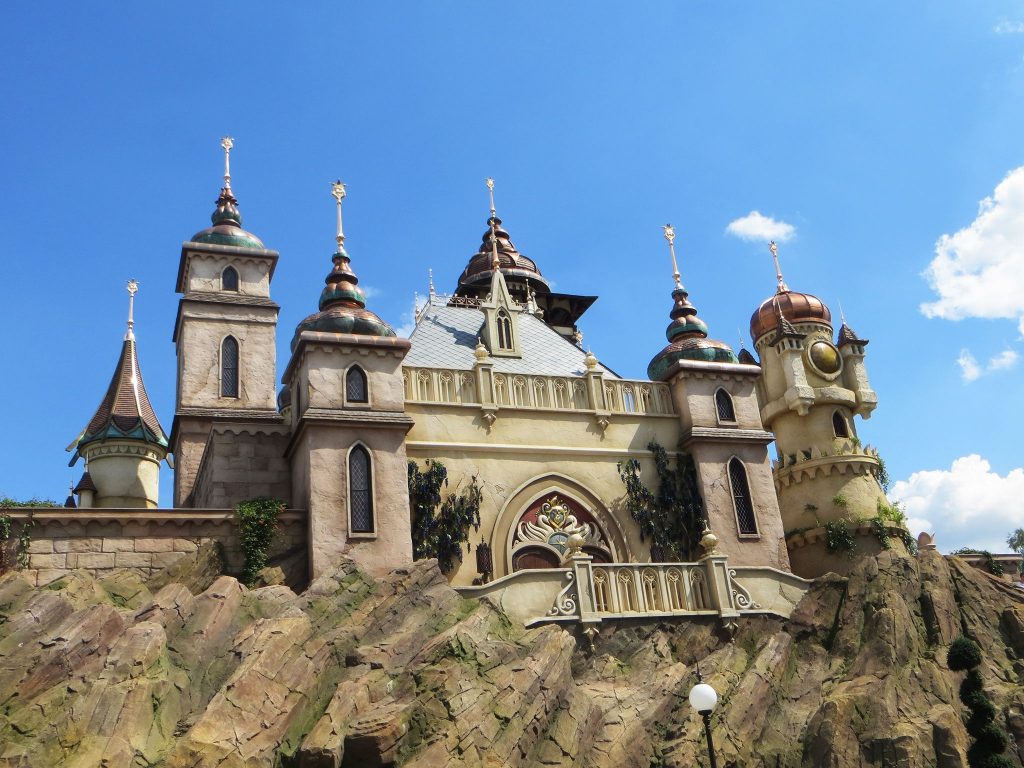 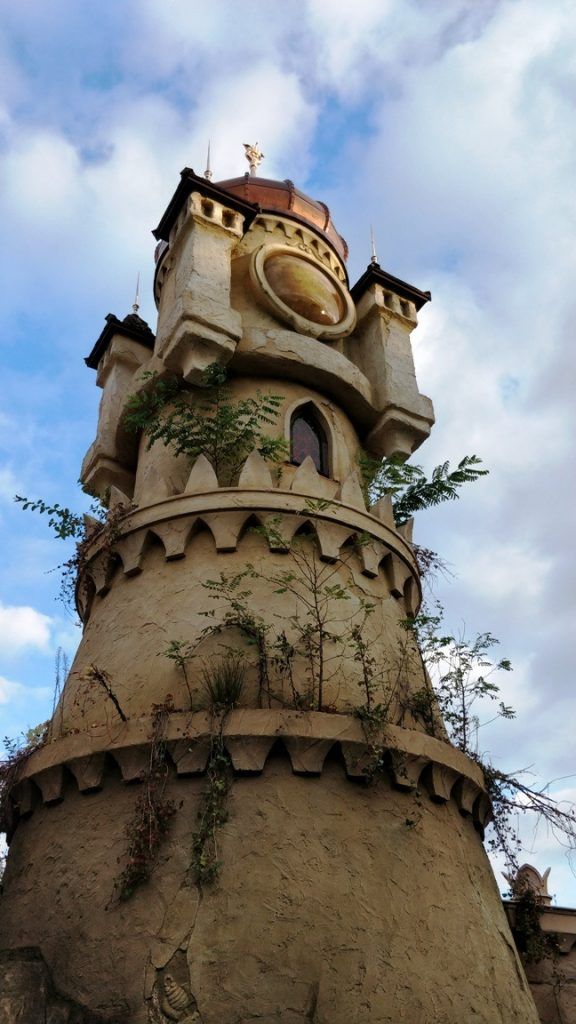 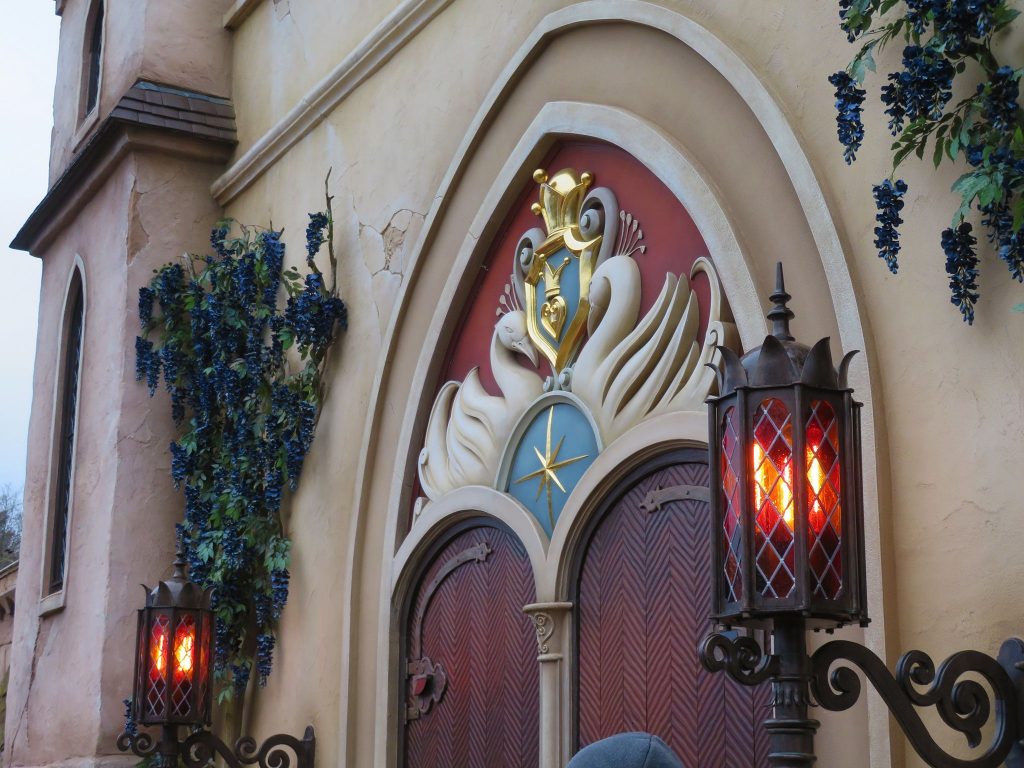 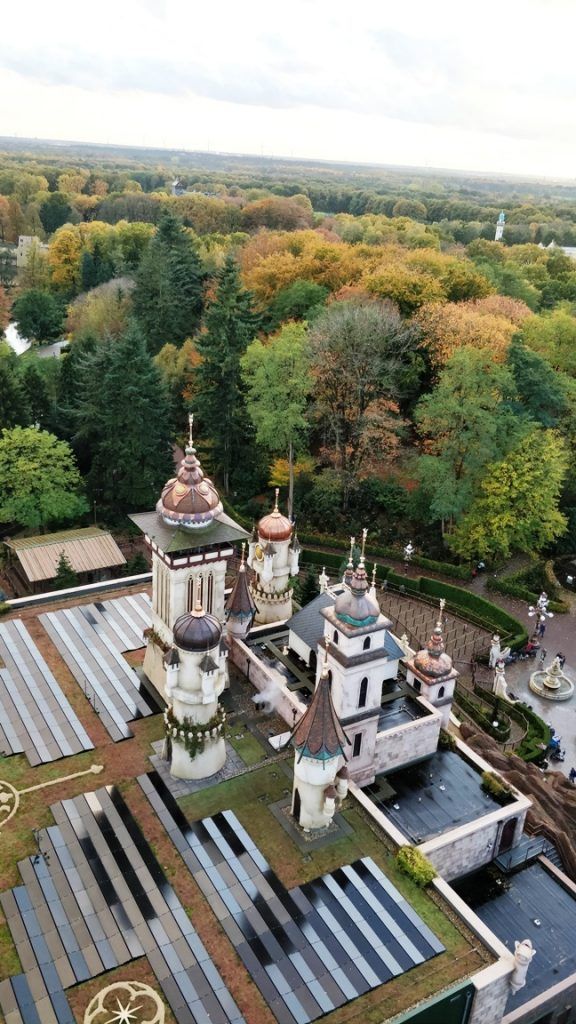 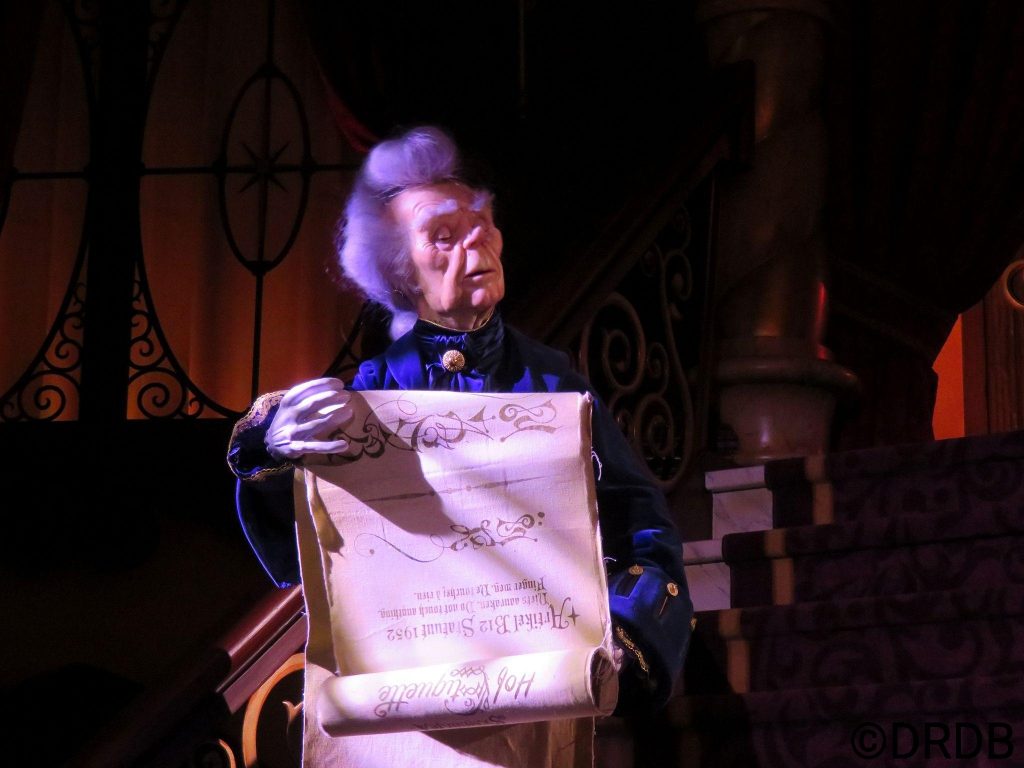 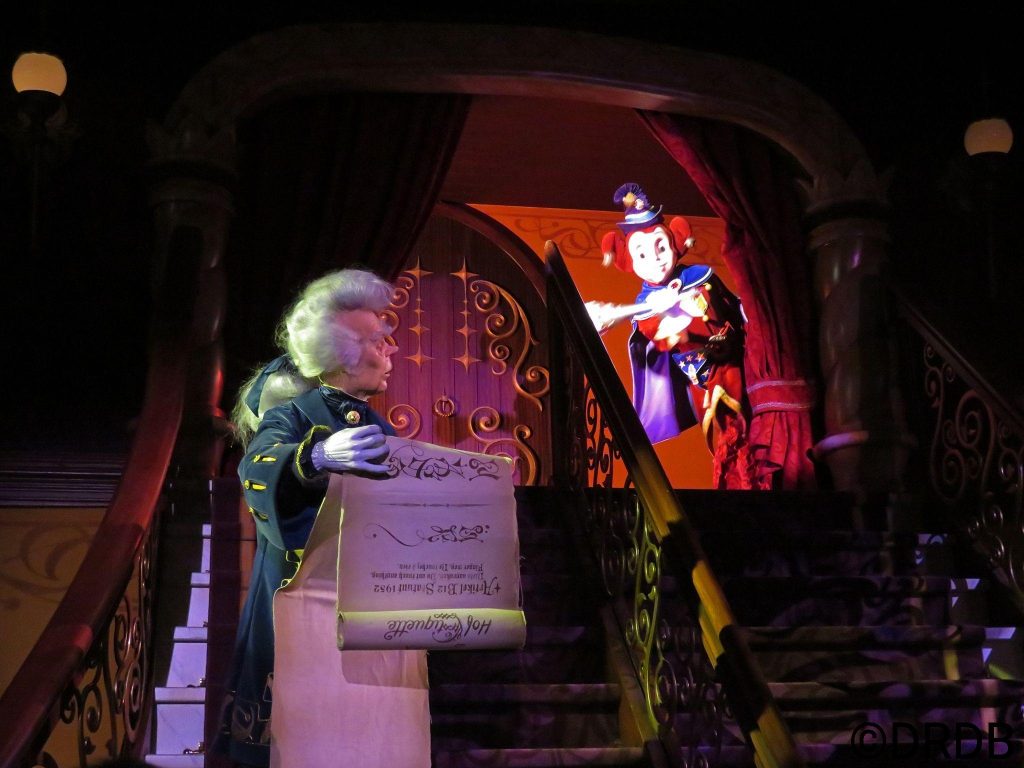 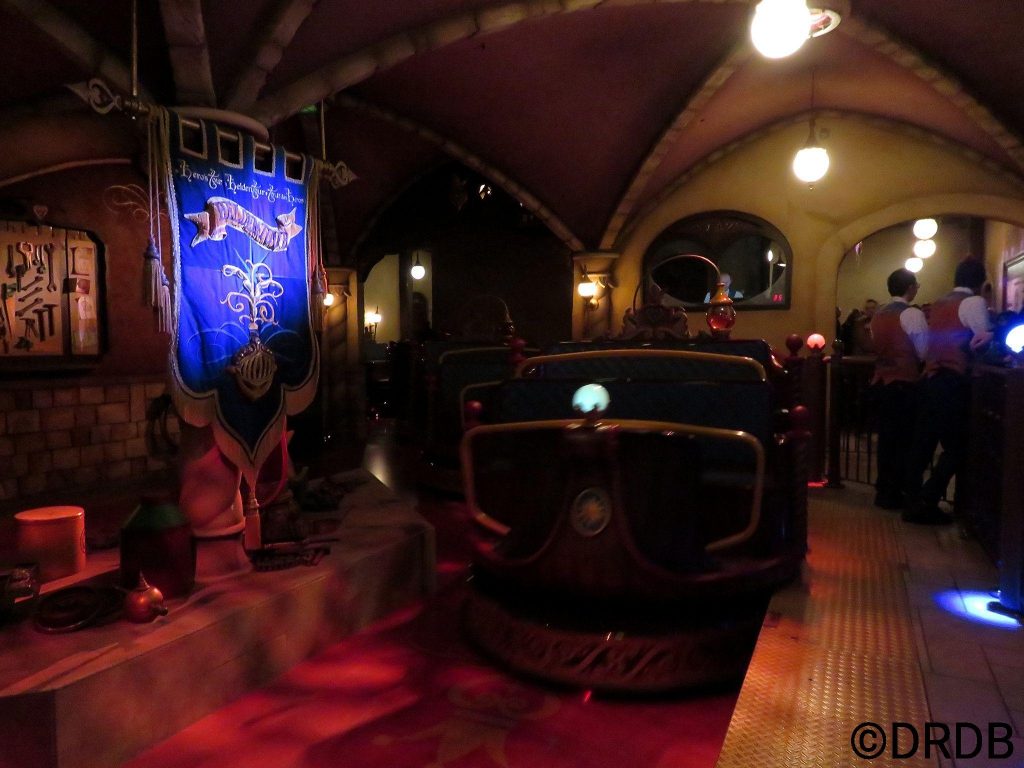 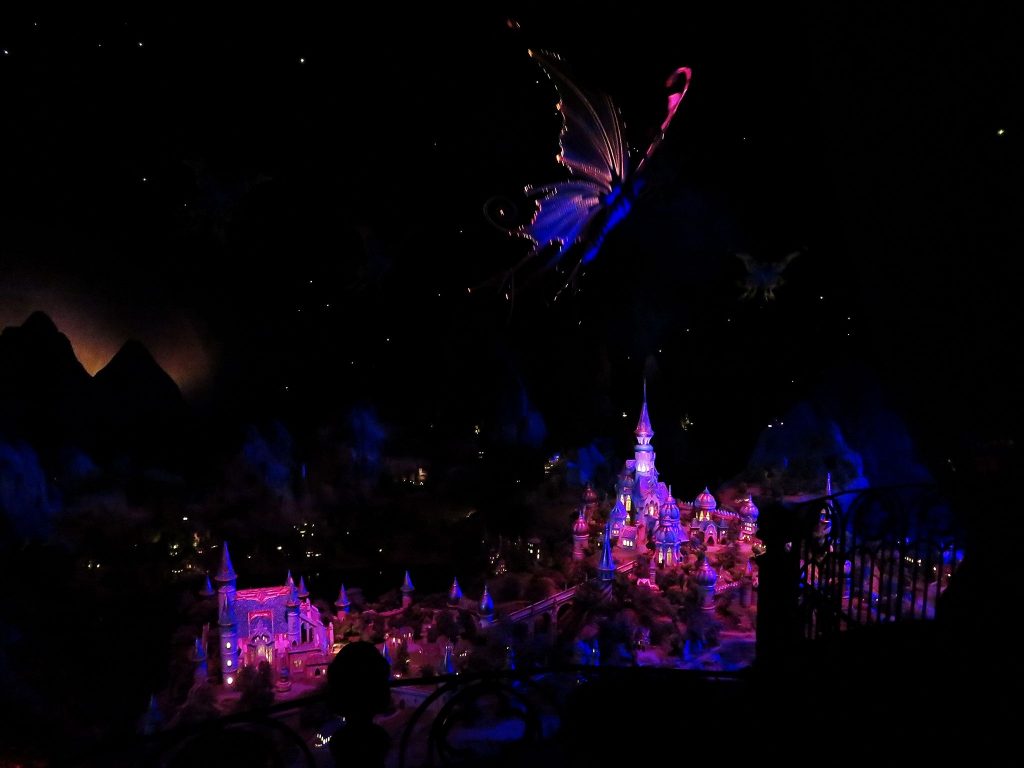 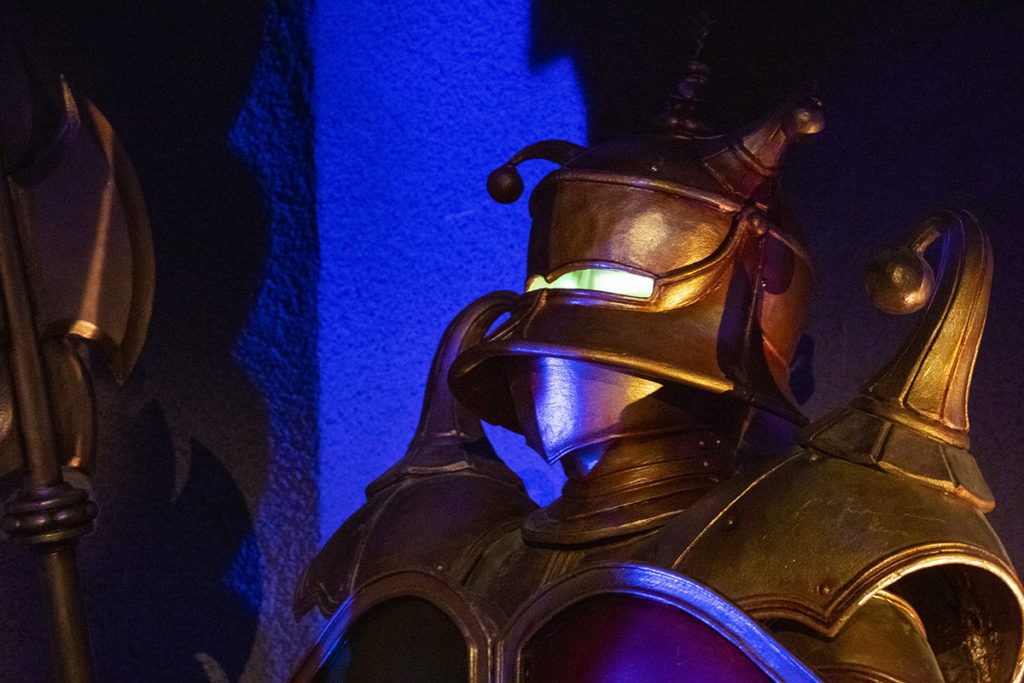 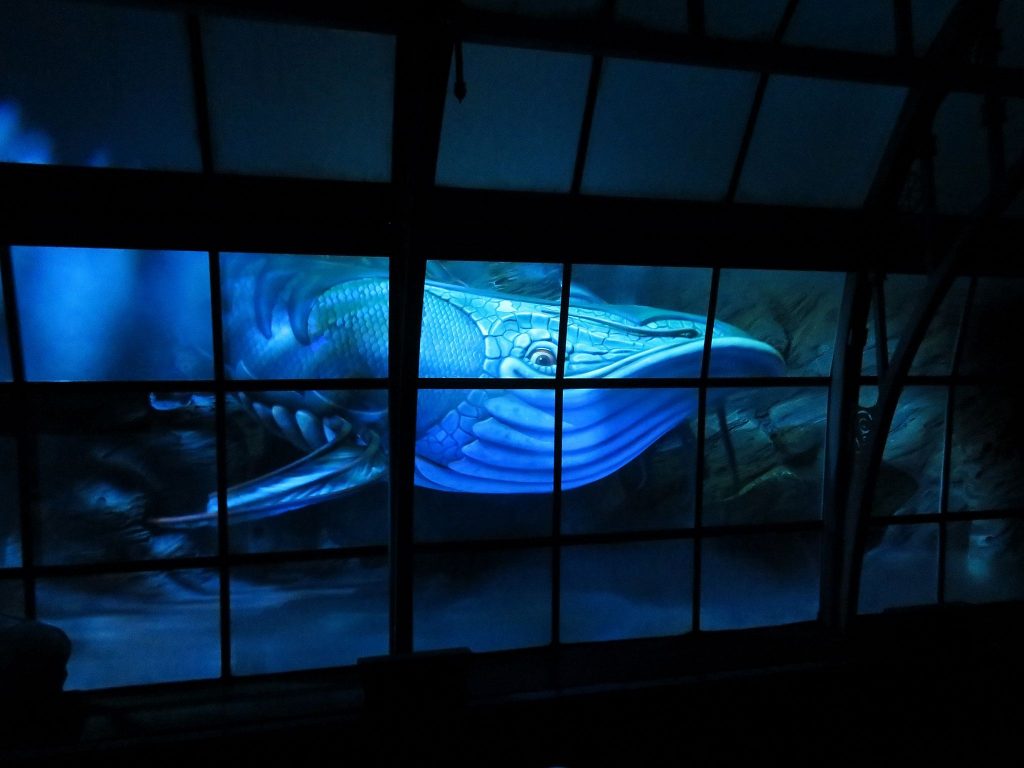 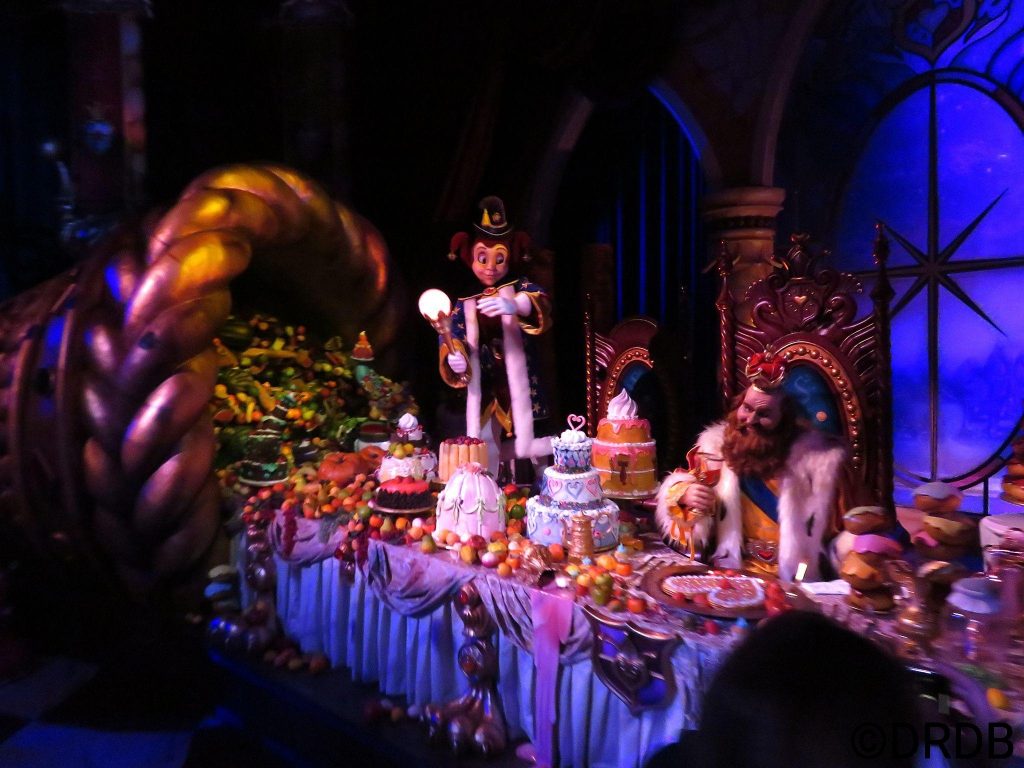 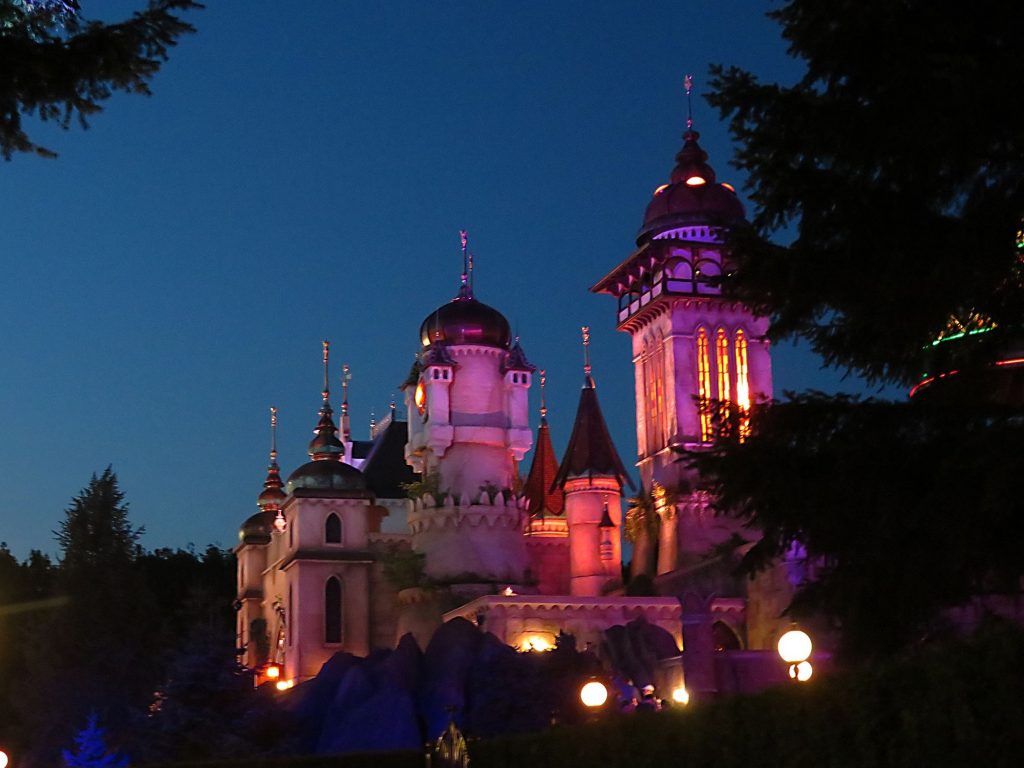 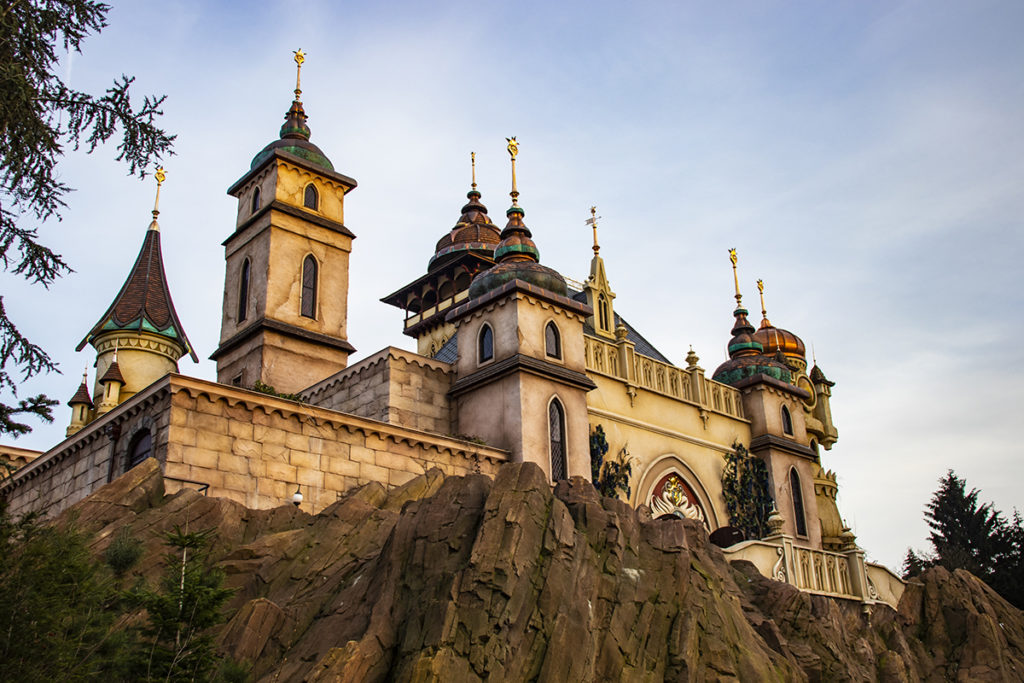