Star Tours is based on the Star Wars universe, but does not follow a storyline from a specific movie. Riders take a flight with the space liner 'Star Tours' and end up in a fight with the Dark Force. The ride is guided by the androids R2-D2 en C-3PO. The ride simulator features a randomized ride sequence which makes the ride experience different on every re-ride.

Star Tours originally opened on the 19th of January 1987 and was the first installation of the ride. In 2011, the ride was refurbished and received an updated simulator and a new film "Star Tours - The Adventures Continue", which features randomized ride sequences. The new version opened on 3rd of June, 2011. 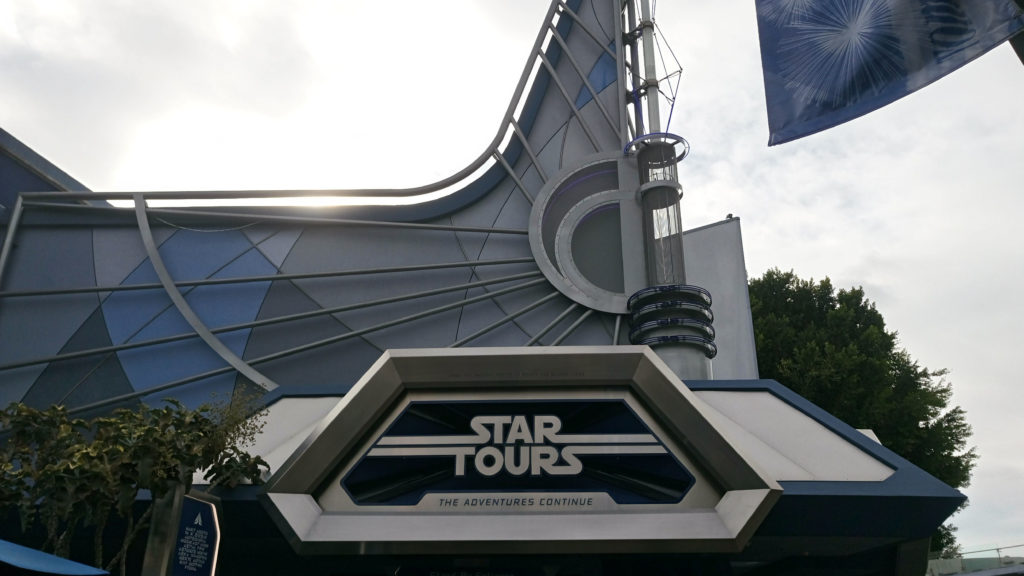 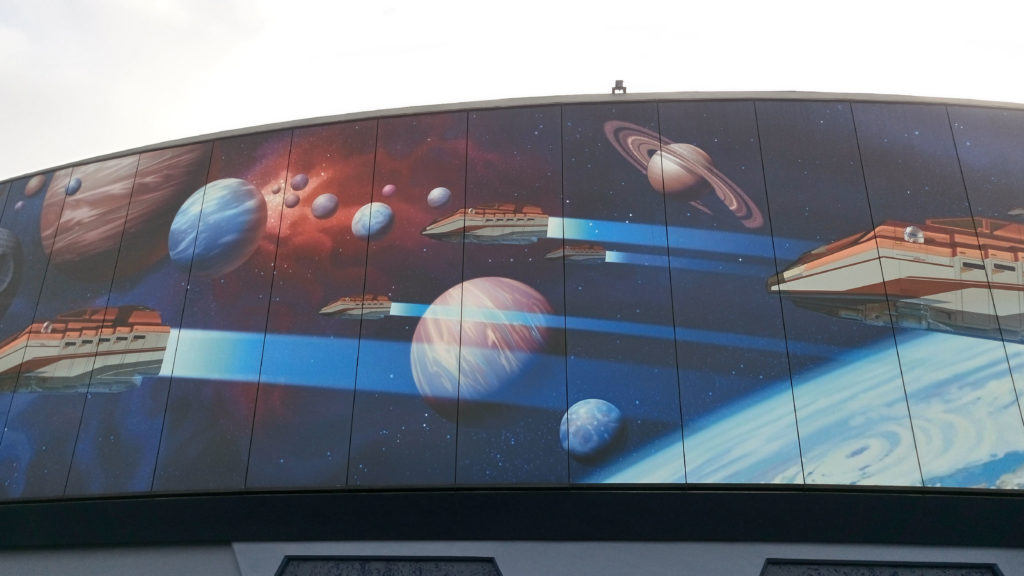