The theme of the ride encompasses the big steam locomotives from the 1920s until the 1960s. It features special elements such as turntables and a freefall. "De Beul", which is the largest locomotive ever used by the Dutch national railways is also part of the ride.

Storywise the rides starts out on the attic of grandpa Harry, whose family has worked on the tracks for three generations. After climbing the final stairs visitors take place in the four person cars which takes them around the ride.

In 2005 the Spoorwegmuseum opened the doors of its new building featuring multiple heavily themed worlds. Among them is a walkthrough experience about the first steam driven train and the dark ride called "Stalen Monsters". Stalen Monsters is the first and only darkride make by Dutch manufactured KumbaK and was built in cooperation with Imtech. 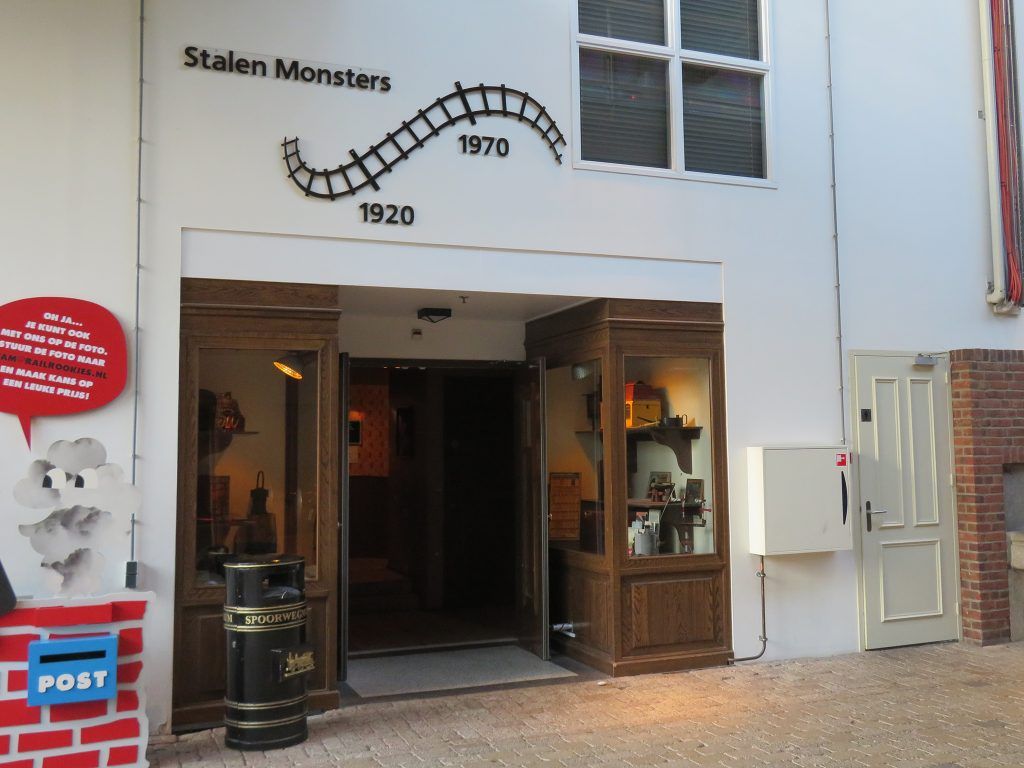 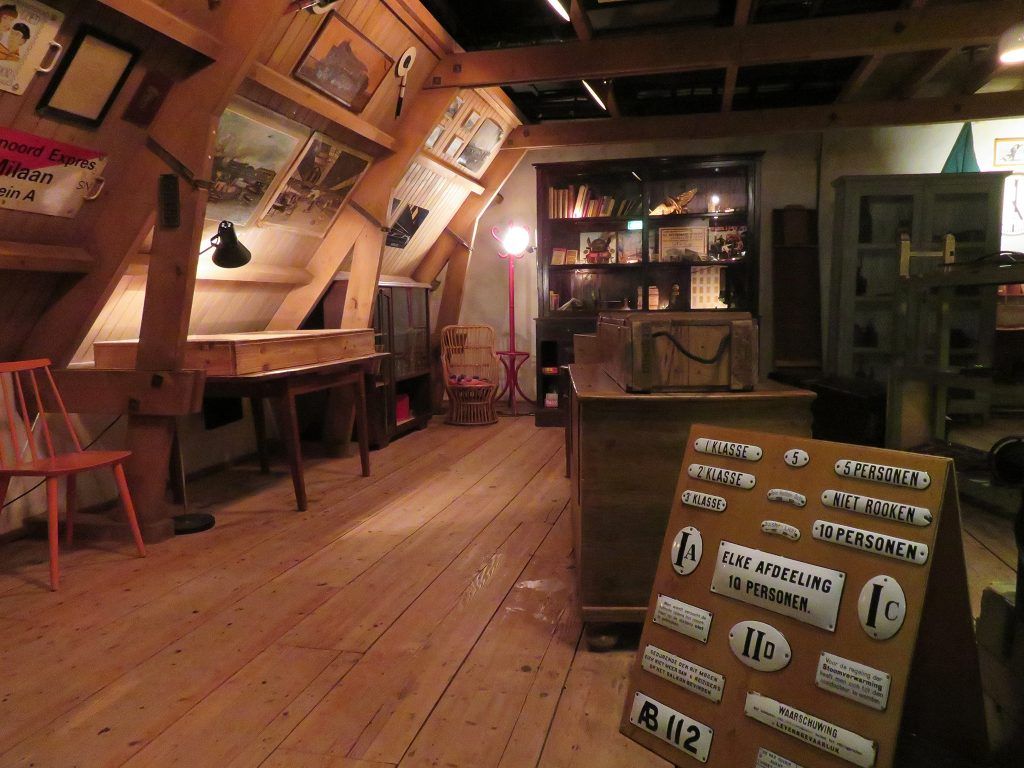 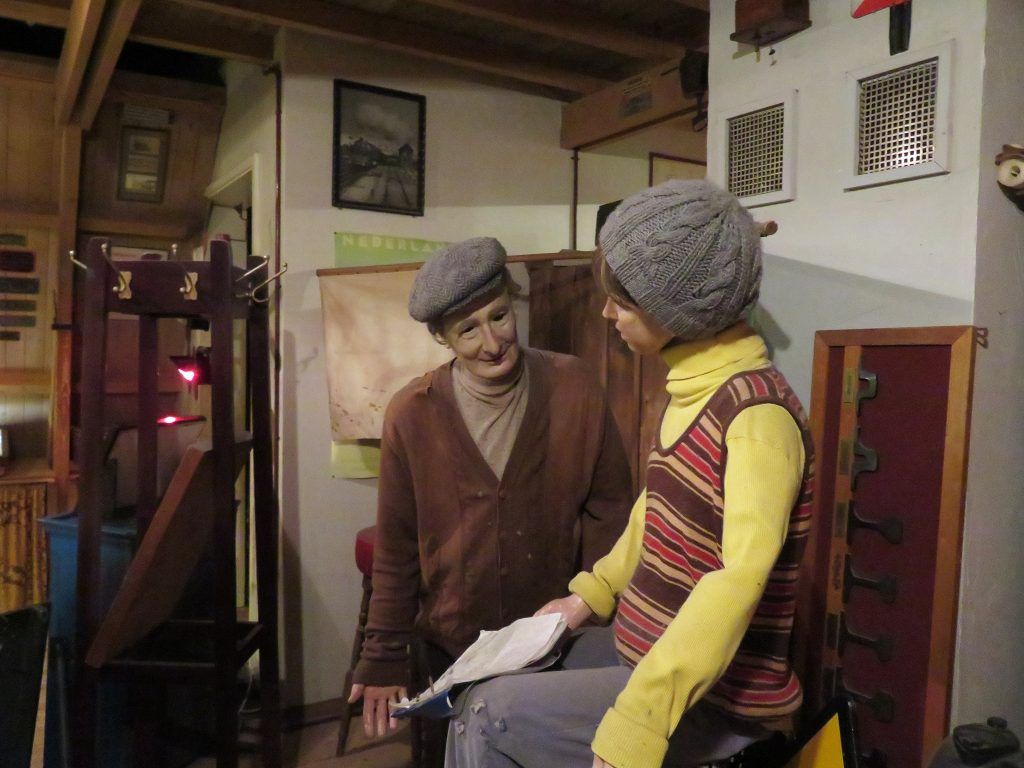 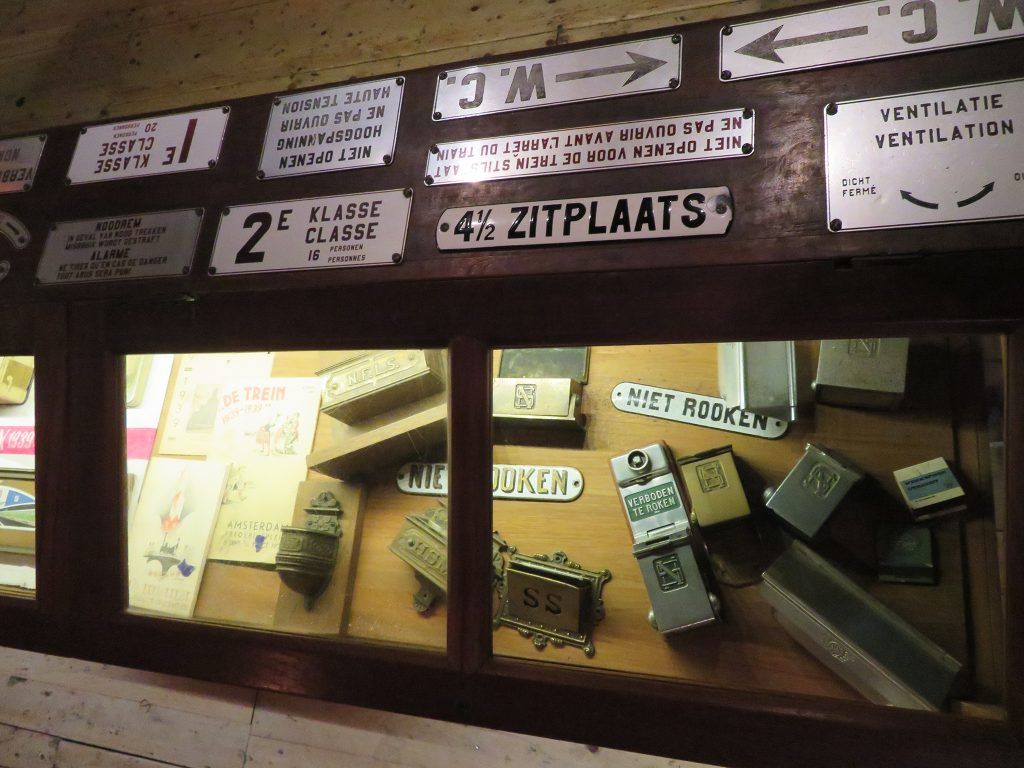 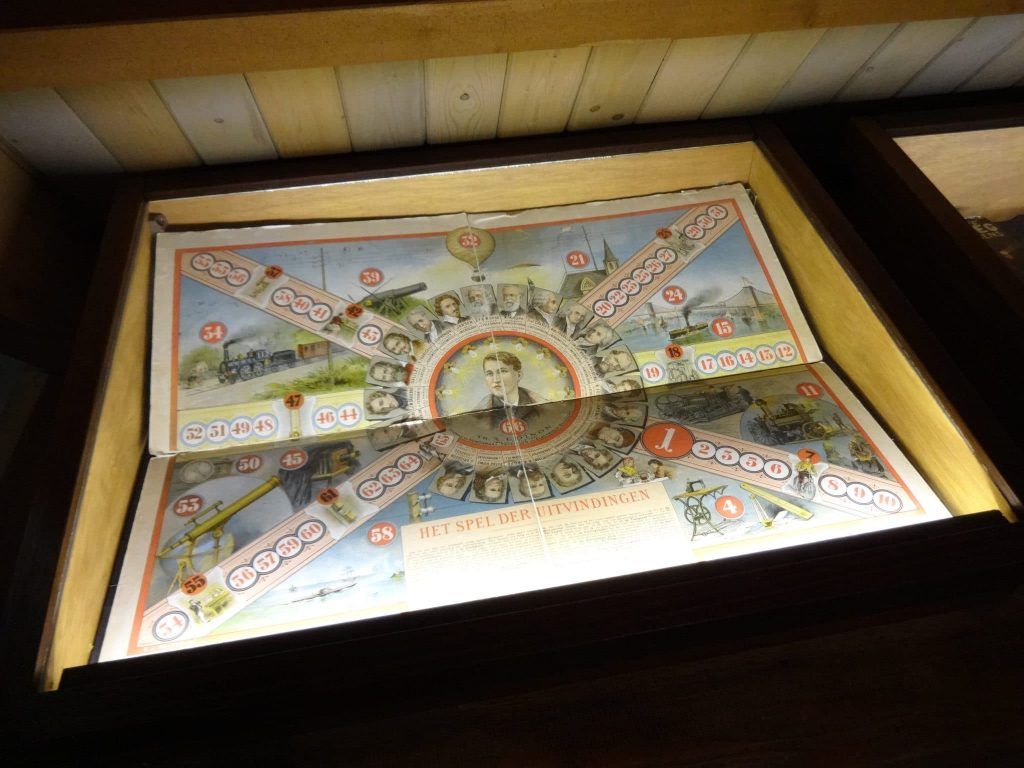 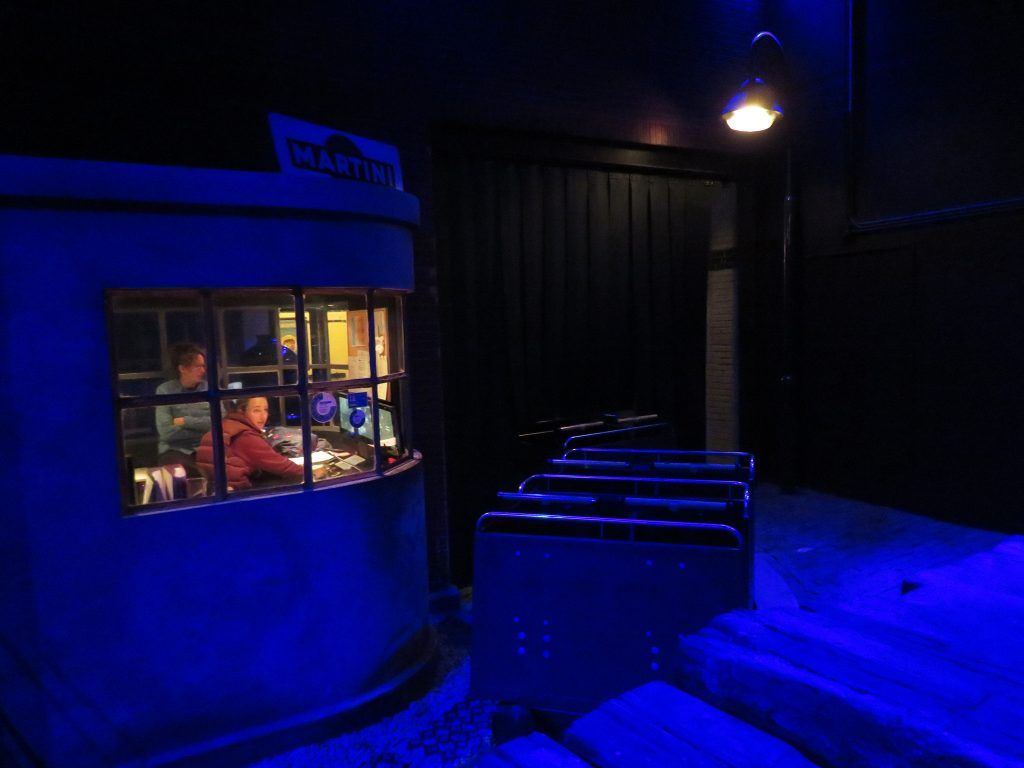 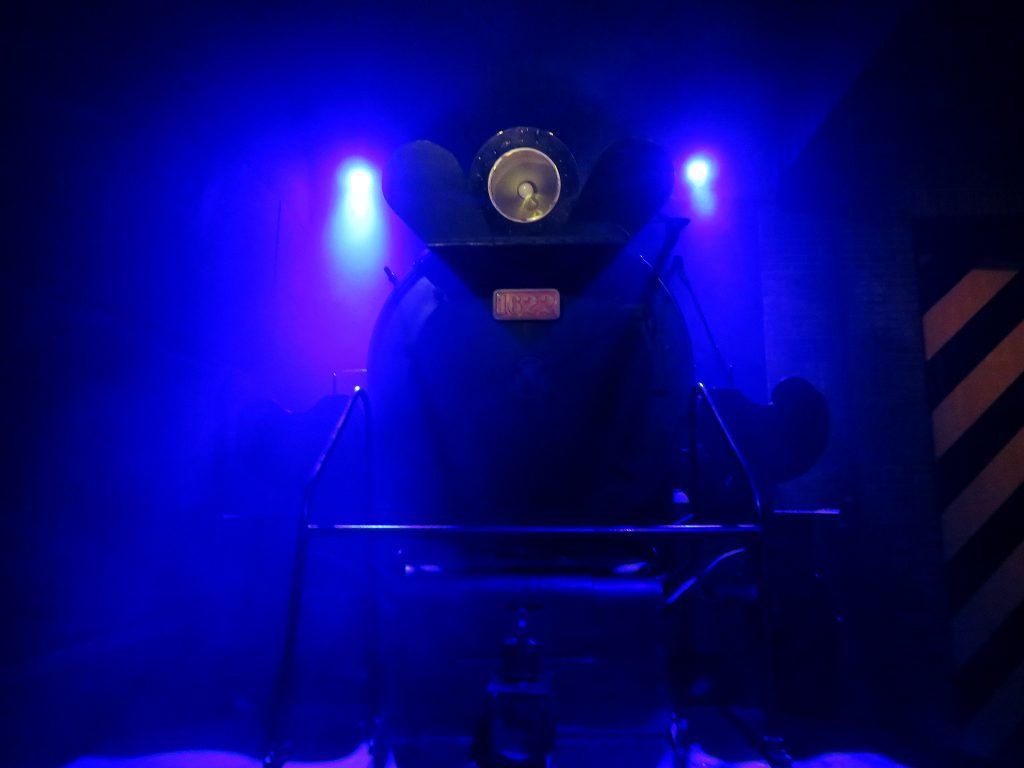