Soarin' Around the World

This flight simulator takes riders on a flight around the world.

The ride orginally opened as 'Soarin' over California' on the 8th of February 2001, the opening day of the park. It was dedicated to California's aviation industry and contained a film in which riders flew over the state. The film was replaced by the new Soarin' Around the World on the 17th of June 2016, together with the version in Florida. 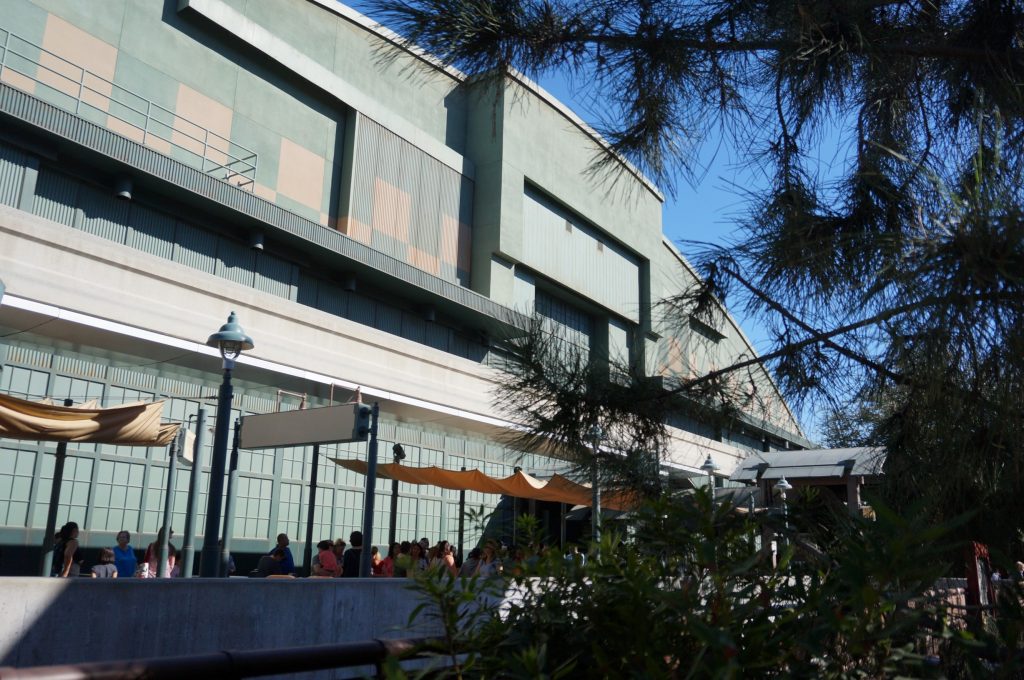 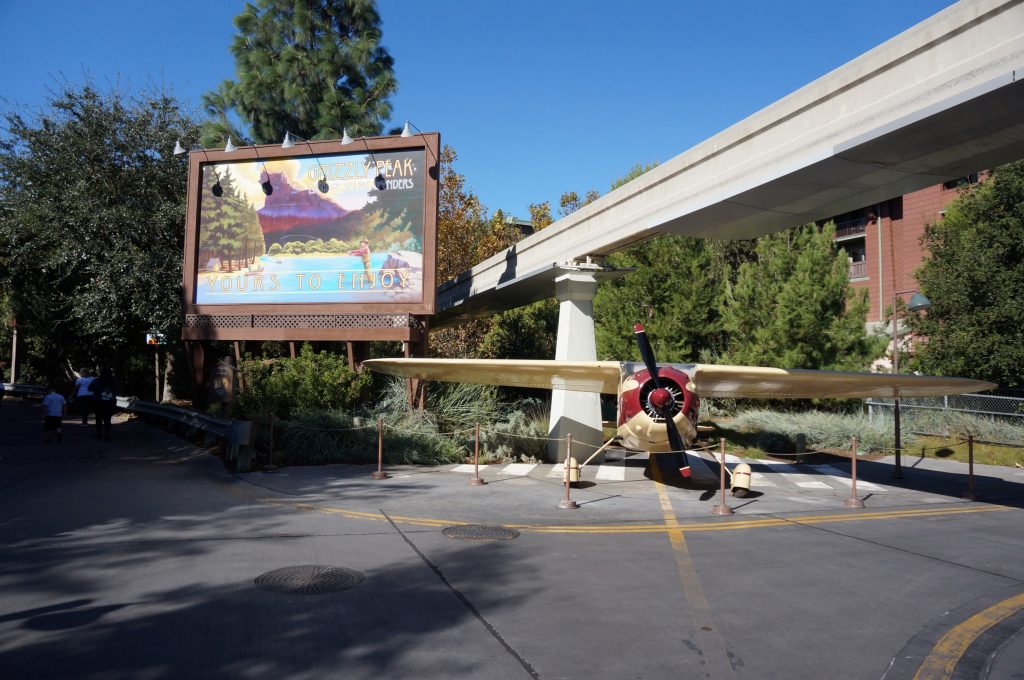