Pirates of the Caribbean

Riders enter this ride through a Spanish fortress. After embarking the ships in the Pirate's Cove, riders go on a journey through the Caribbean together with the pirates.

In 2006 and 2011 the ride had a refurbishment during which animatronics and projections of Jack Sparrow and other characters were added to the ride, based on the film franchise of Pirates of the Caribbean.

This is the only installation of the traditional Pirates of the Caribbean ride that does not feature a restaurant looking out over one of the ride's scenes. 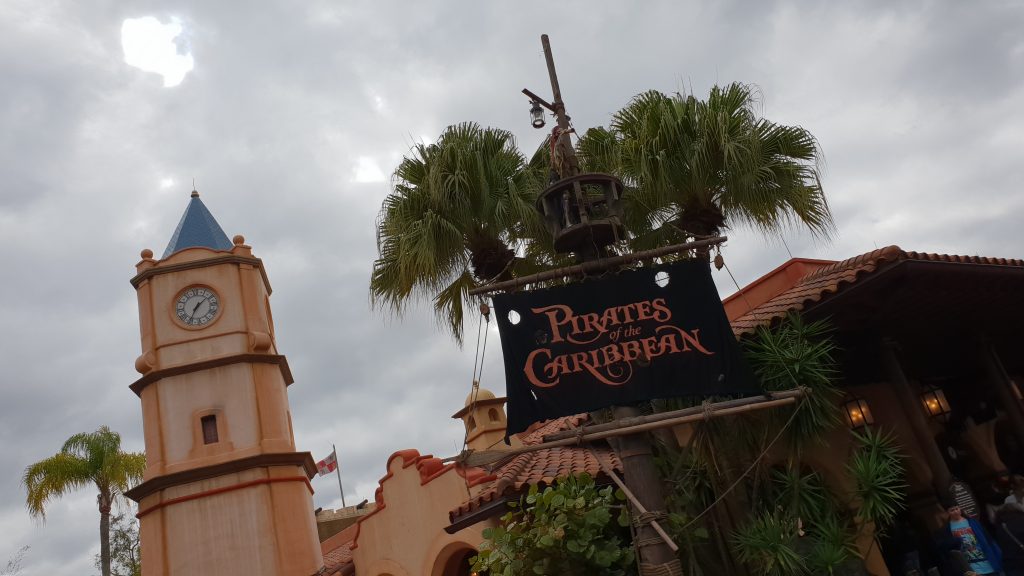 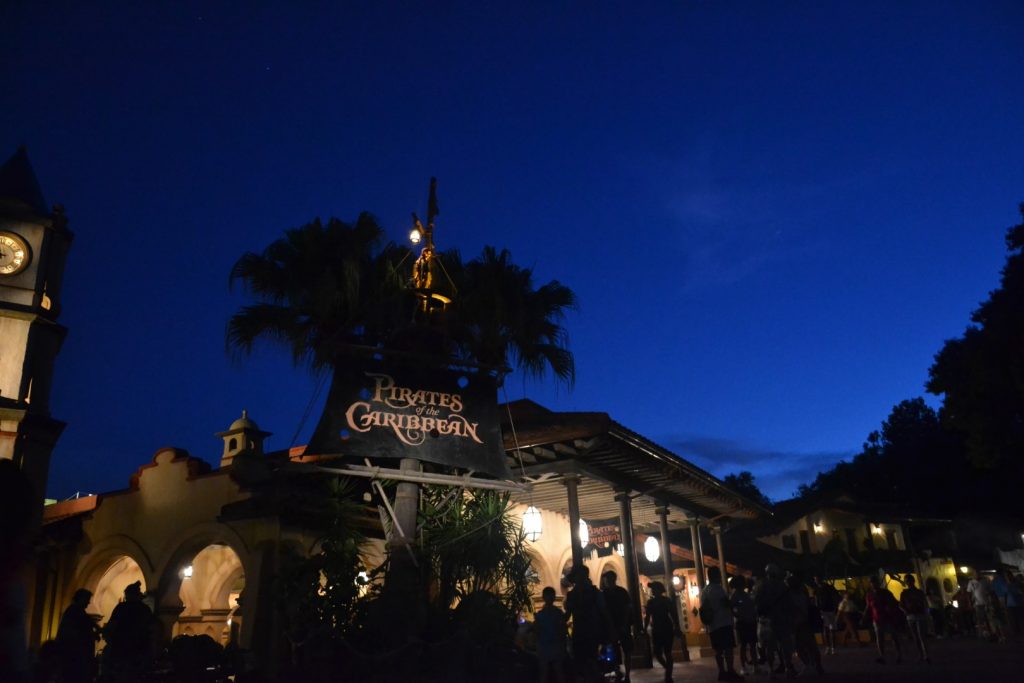