Piraten in Batavia is located in the Dutch section of the park. Riders are joining the pirate Robbemond and sail from the Netherlands to the city of Batavia in East Asia. Here Robbemond tries to find the magical Fire Tiger, but he encounters his rival Cortez. During the ride guests pass along Indonesian villages, the city of Batavia, fighting pirates and a temple hidden in the jungle.

Hofmann Figuren, Garner Holt and LifeFormations manufactured the animatronics for the ride. Decorations are built by diverse companies, of which Jora Vision is known to have built the buildings of the city of Batavia.

The music for the original 1987 version of the ride was written by Joachim Schnitzer. For the 2020 version the music was rearranged and recorded by T-REX Classics.

Piraten in Batavia originally opened in 1987. During a fire, the whole ride burnt down on 26 May 2018. The ride was completely redesigned and the new version opened on 28 July 2020. Although the theme and atmosphere of the ride remained, the storyline and the sequence of the scenes has largely changed. 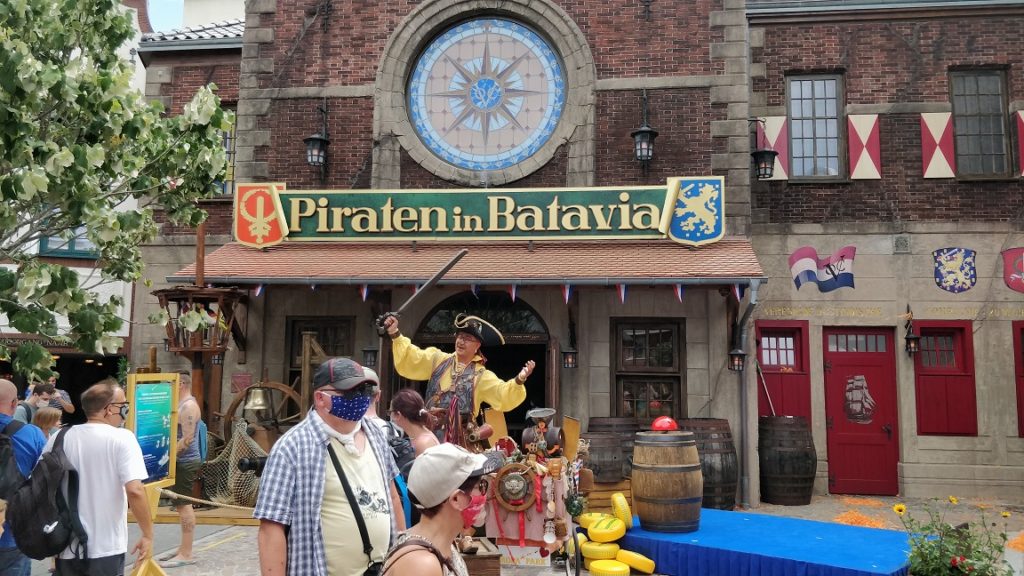 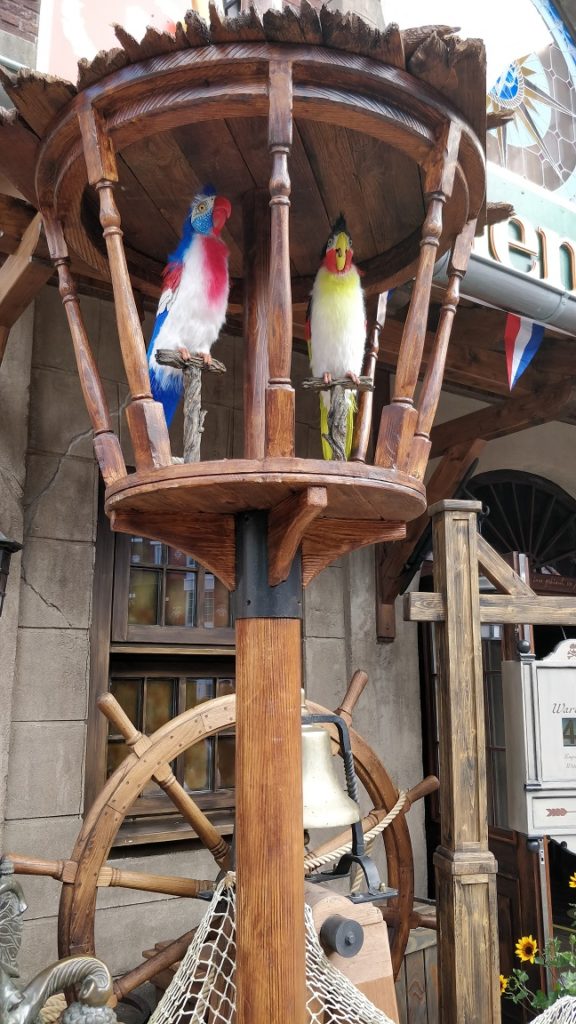 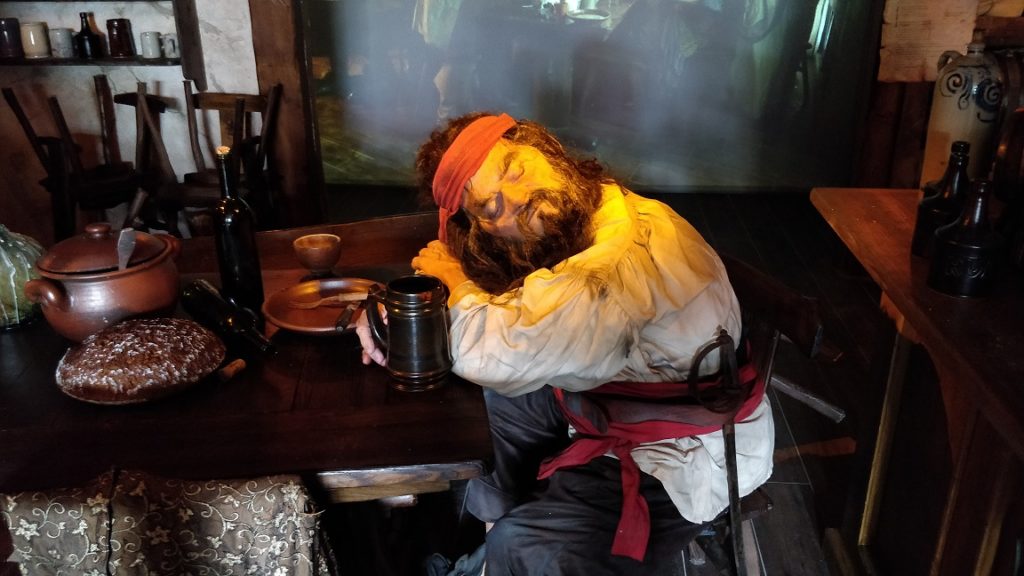 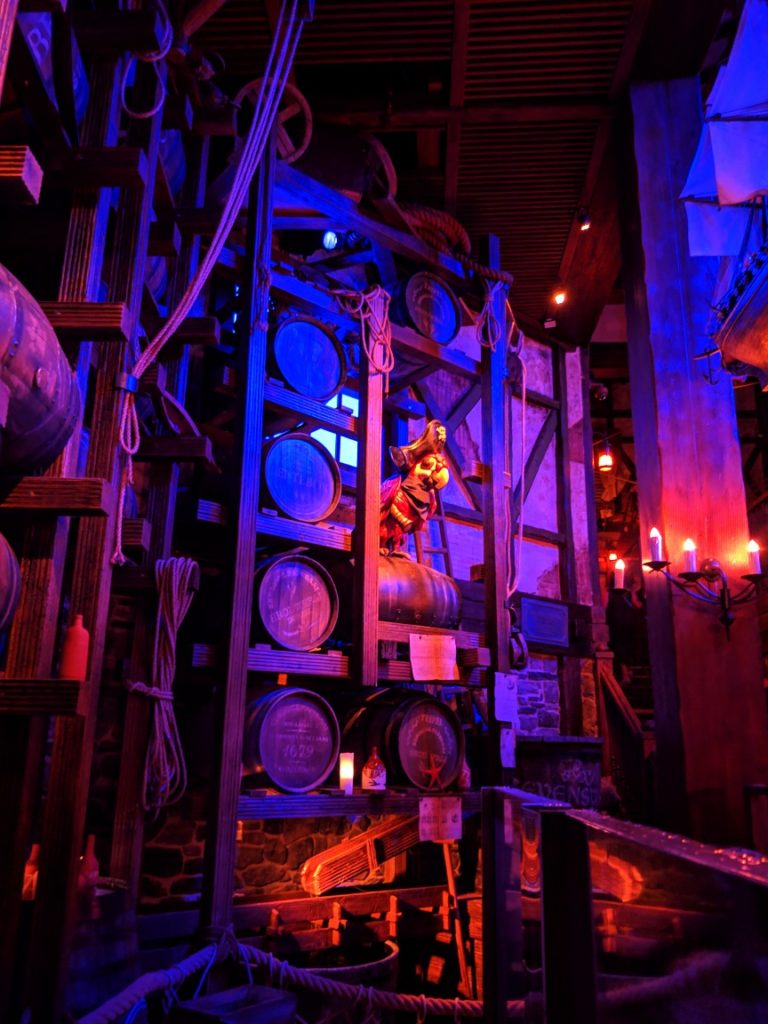 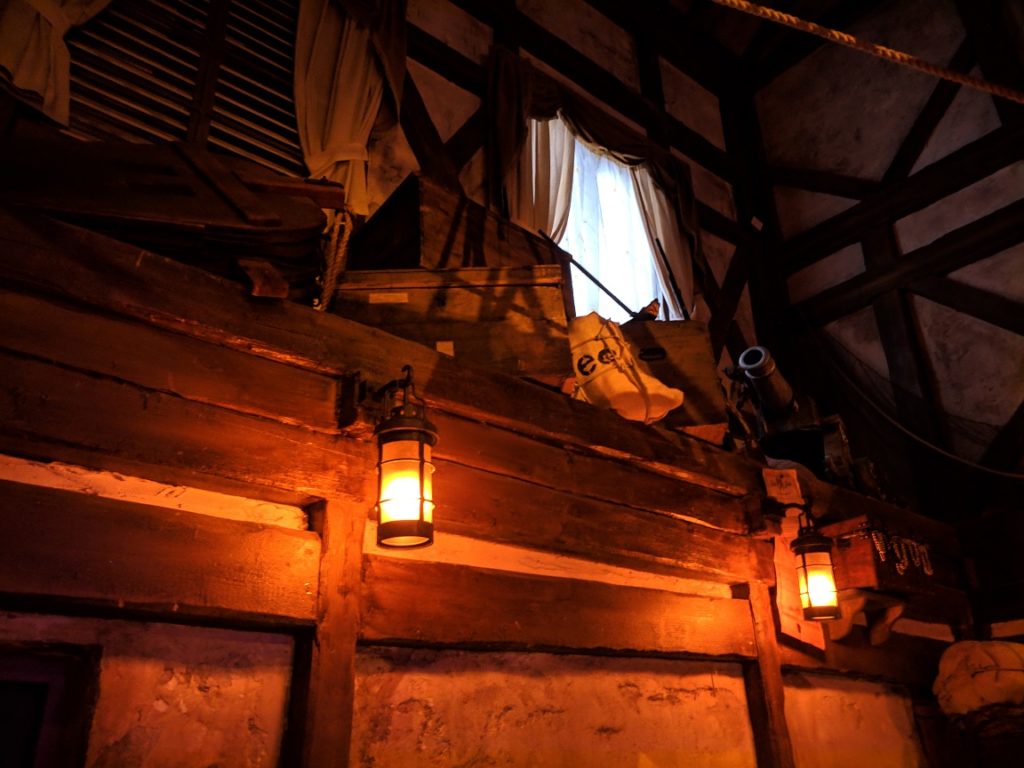 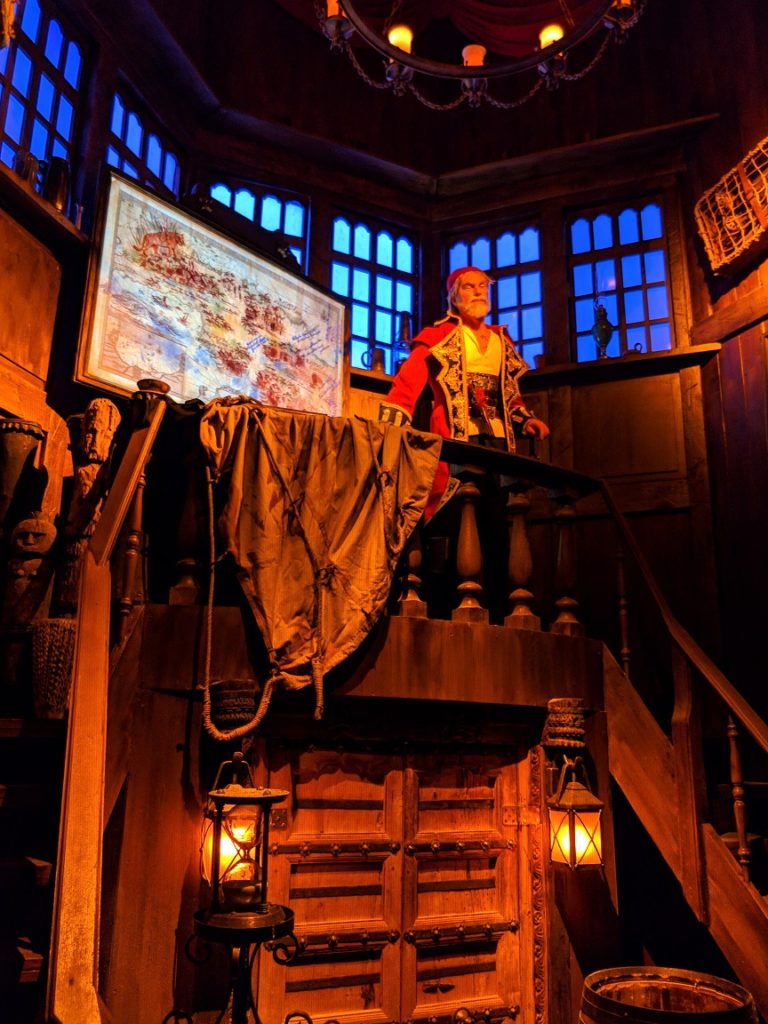 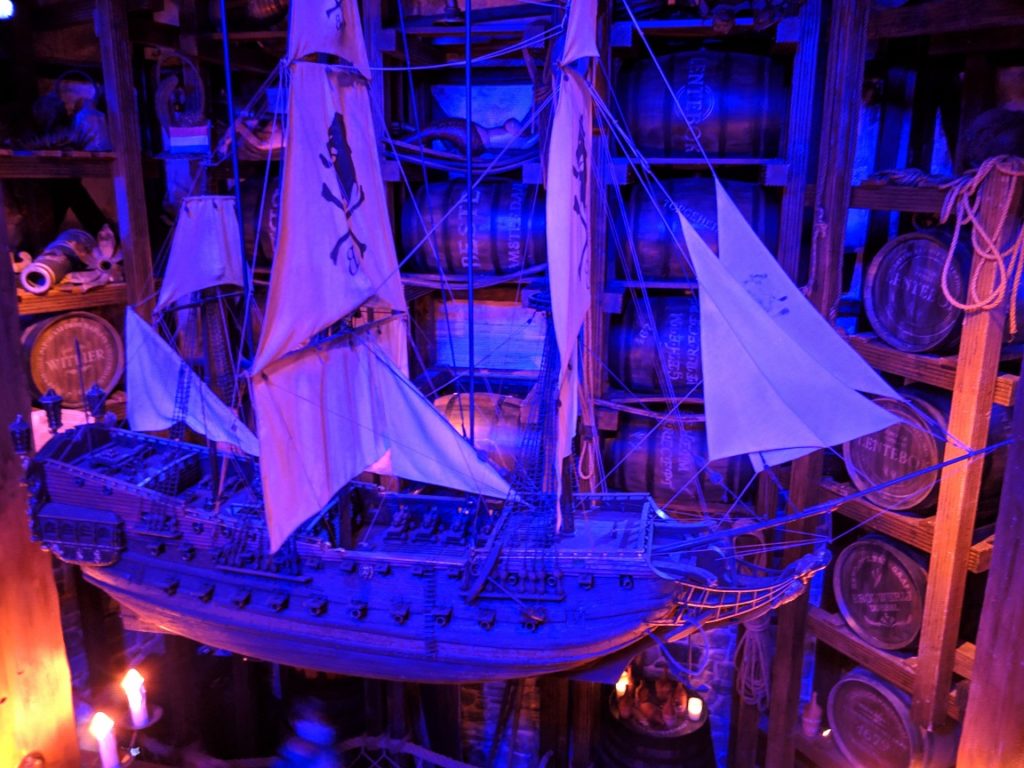 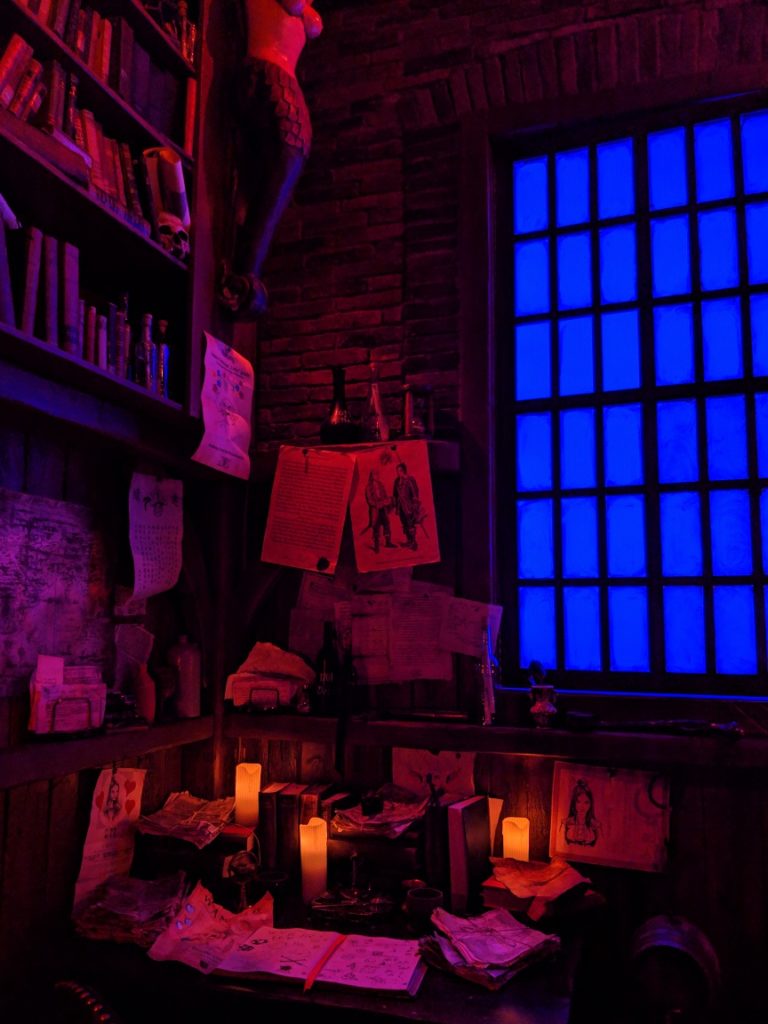 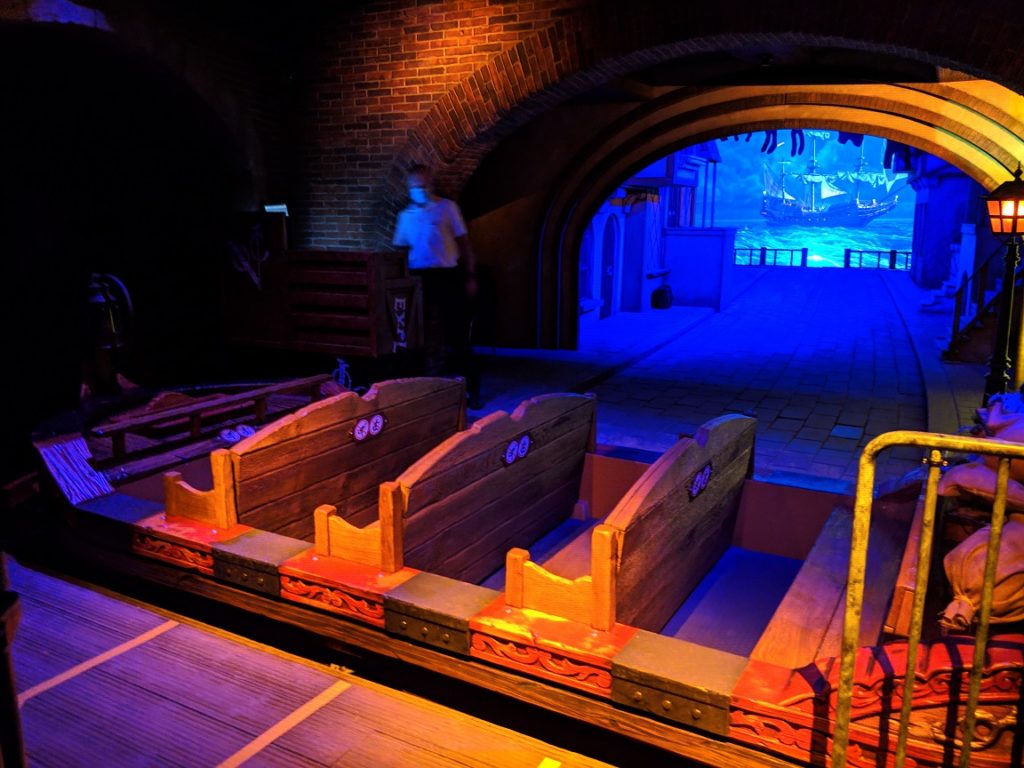 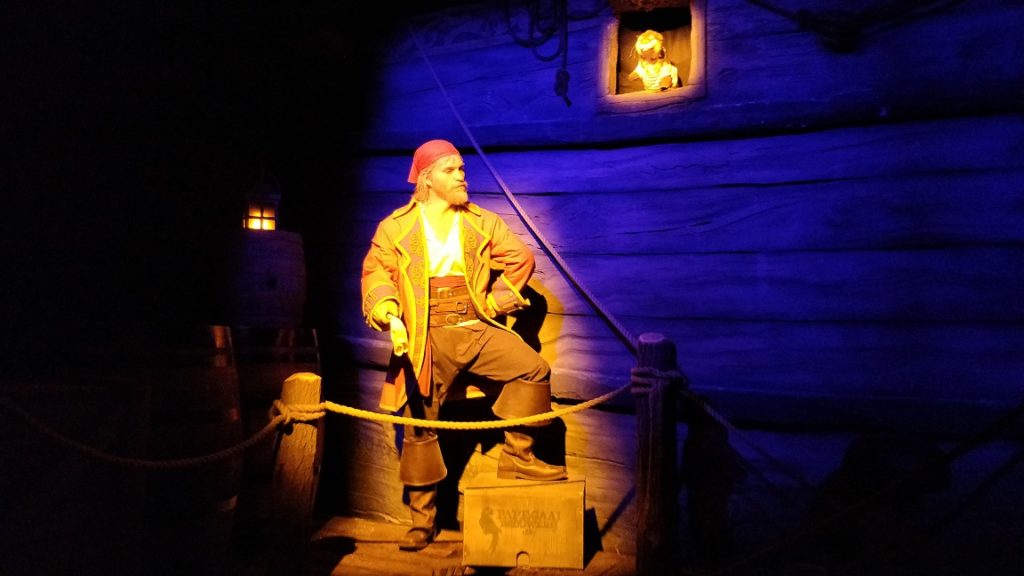 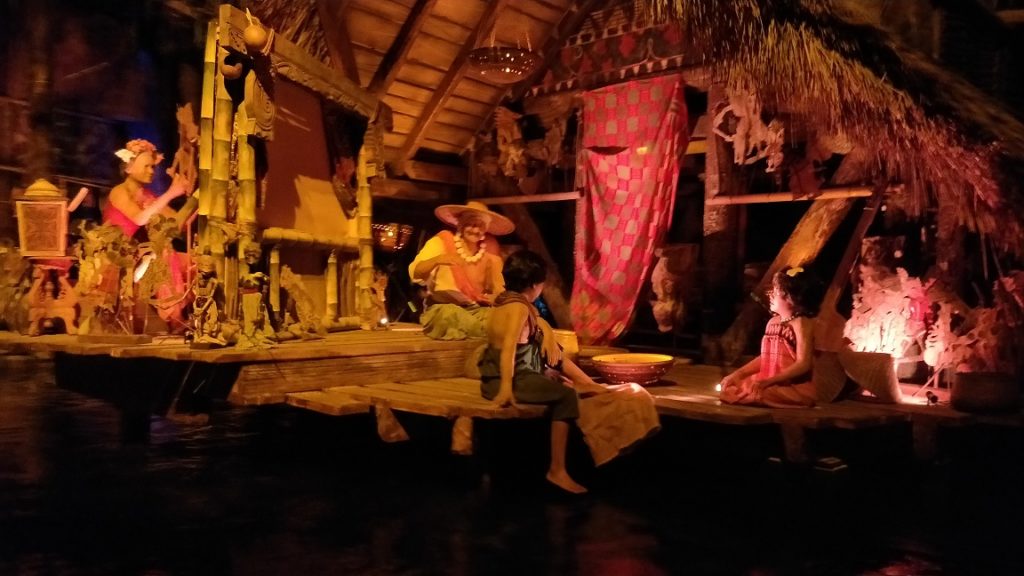 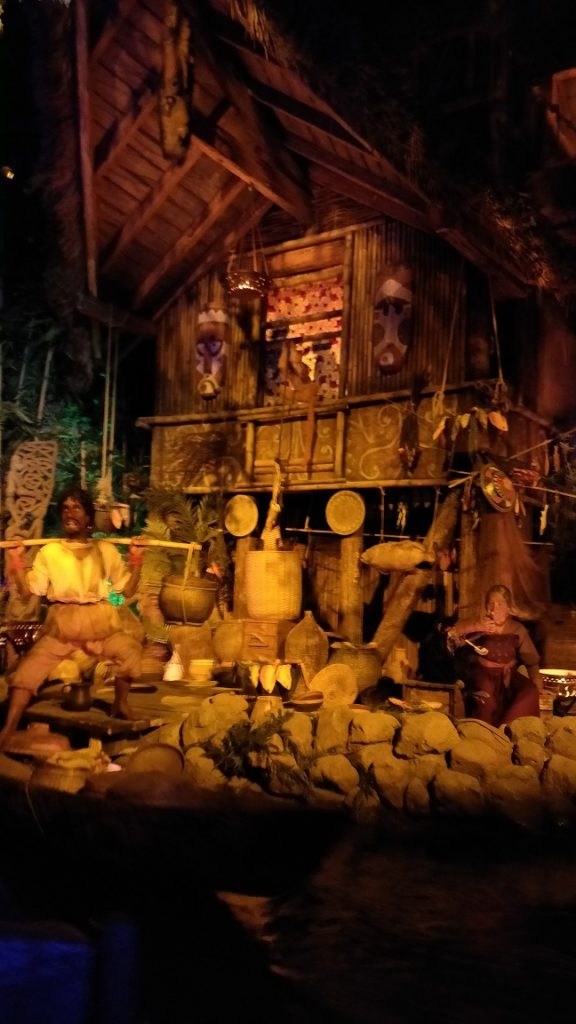 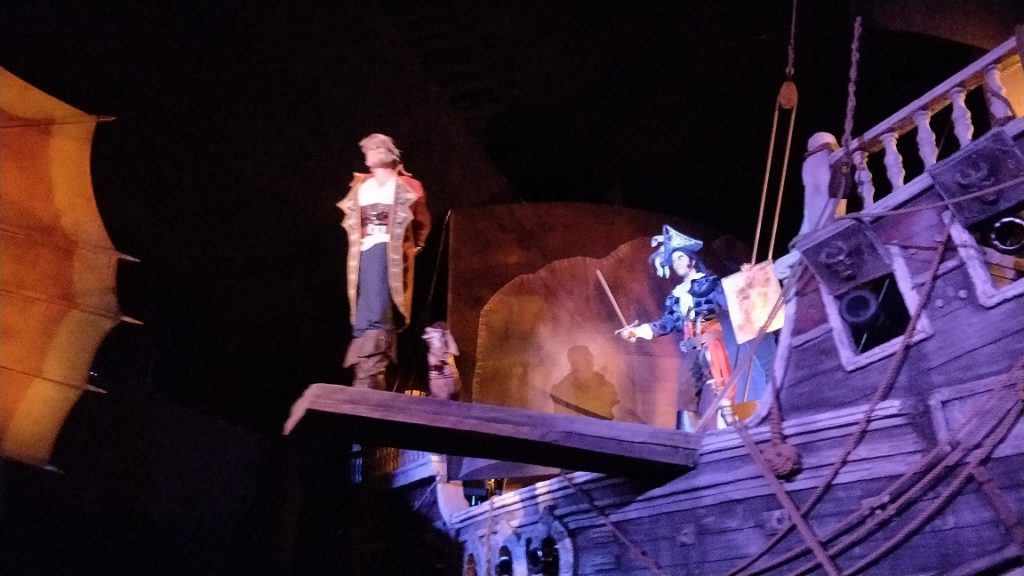 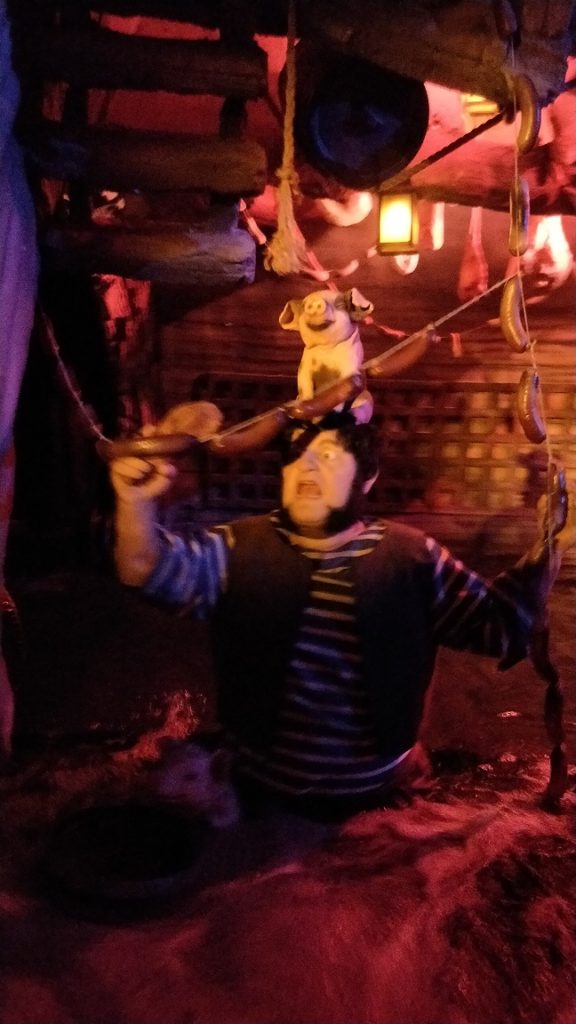 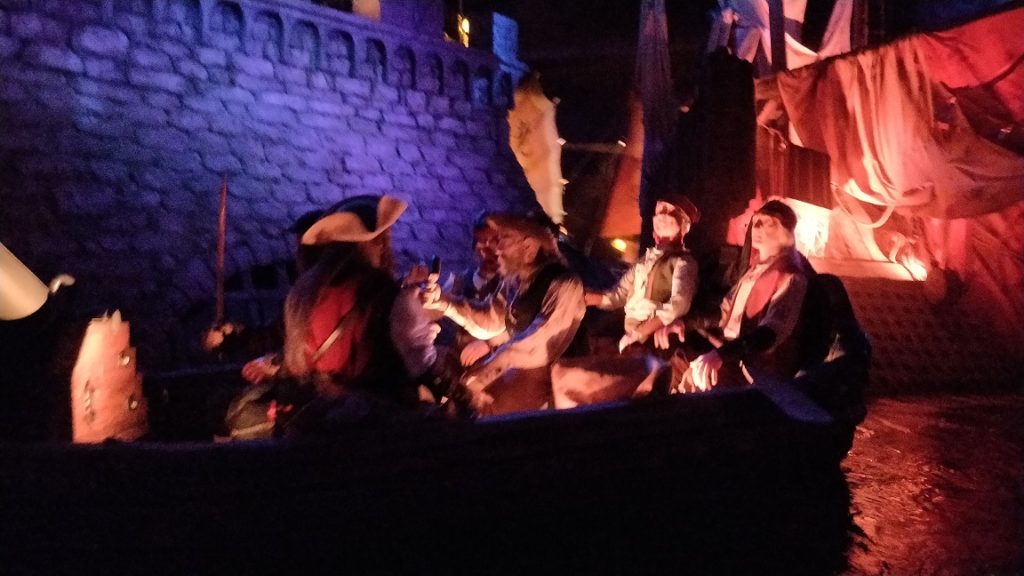 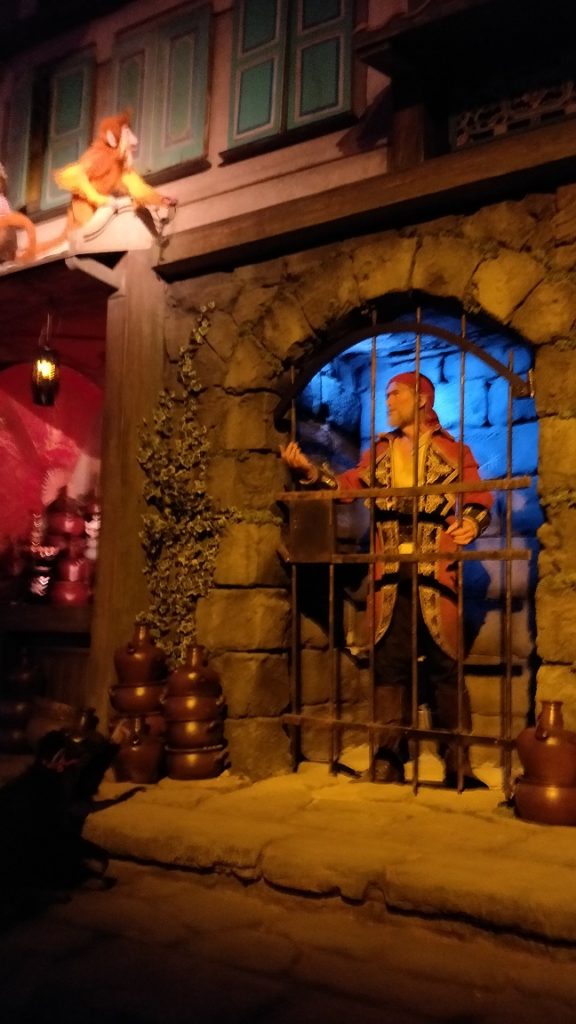 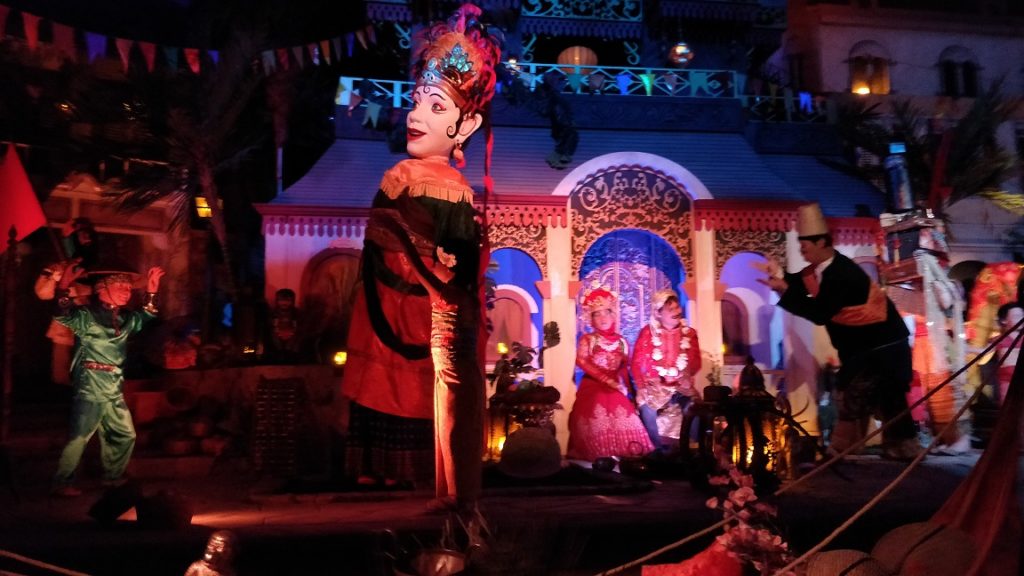 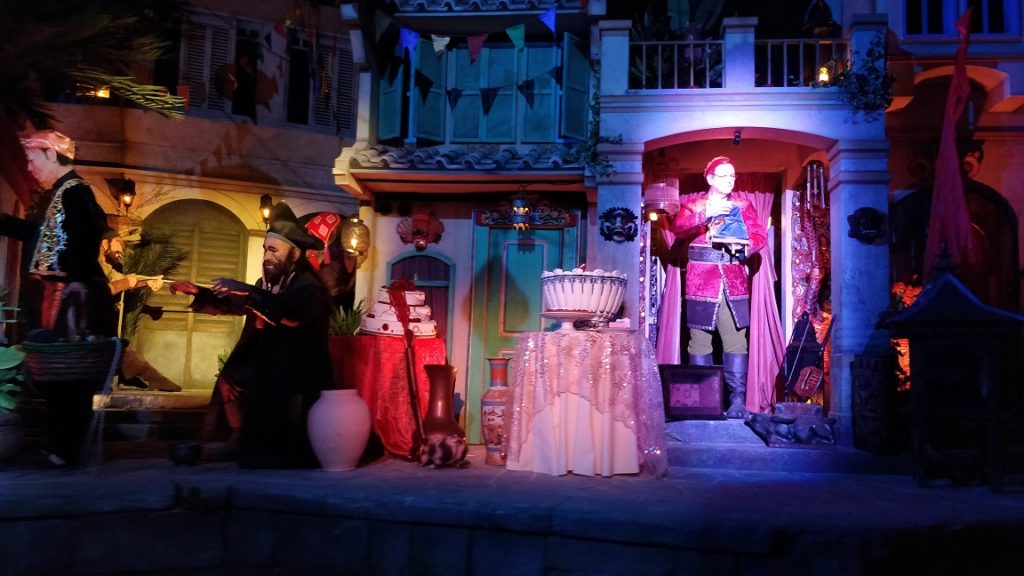 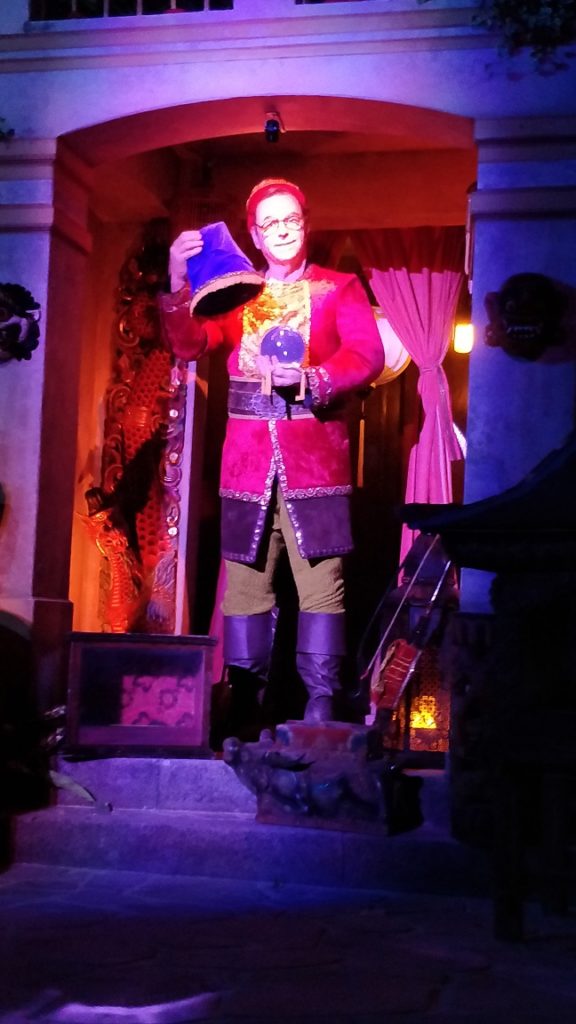 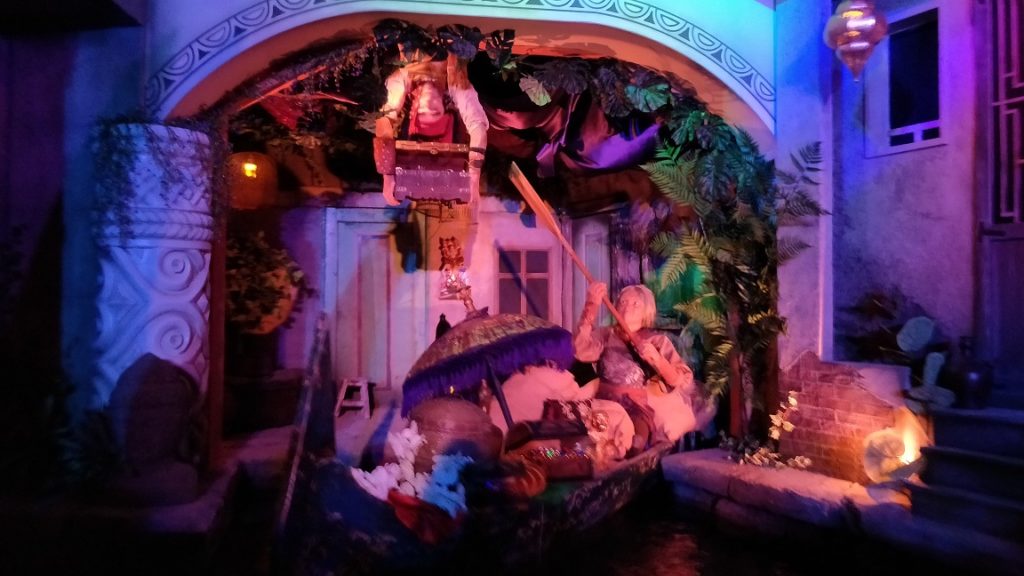 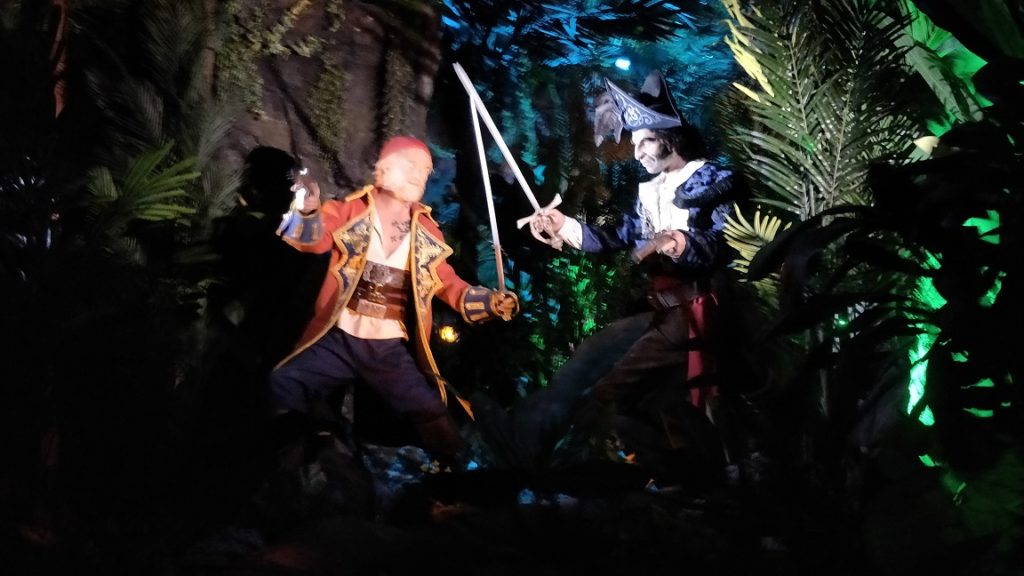 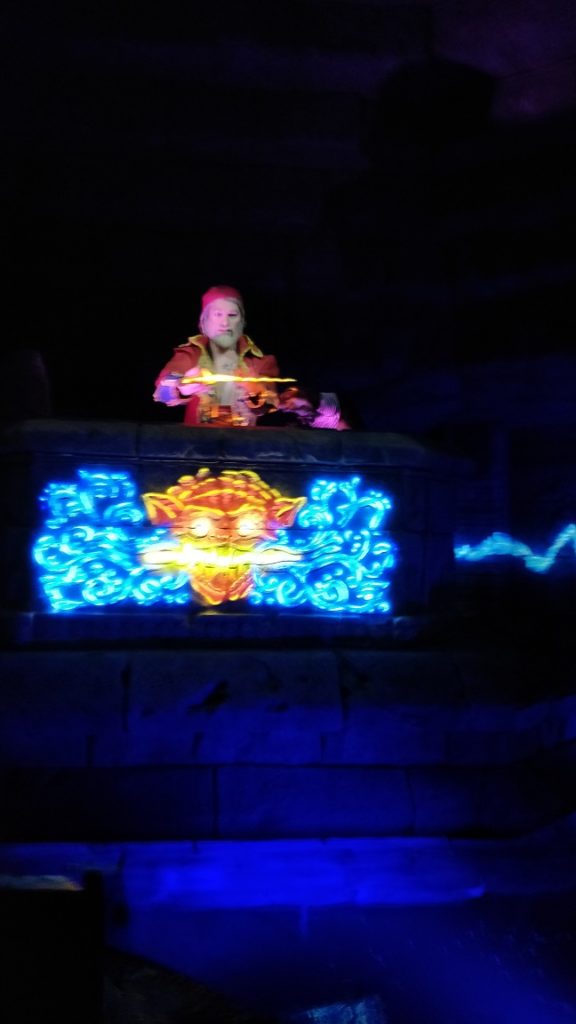 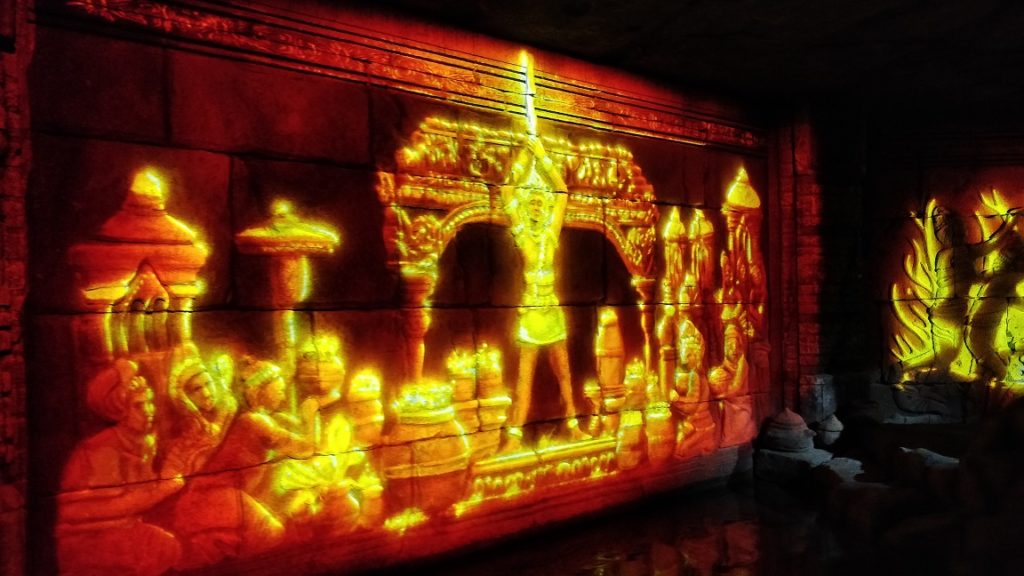 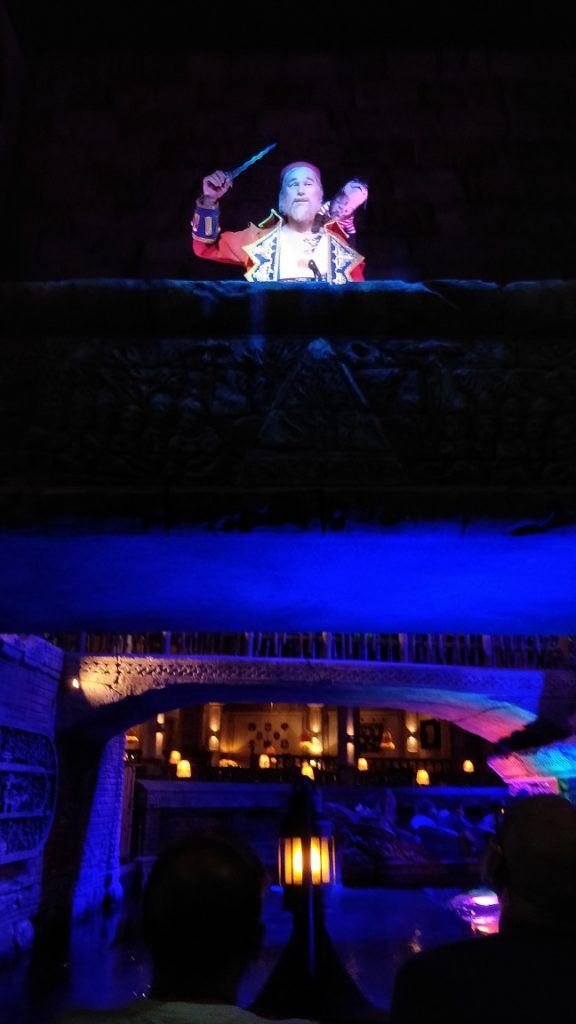 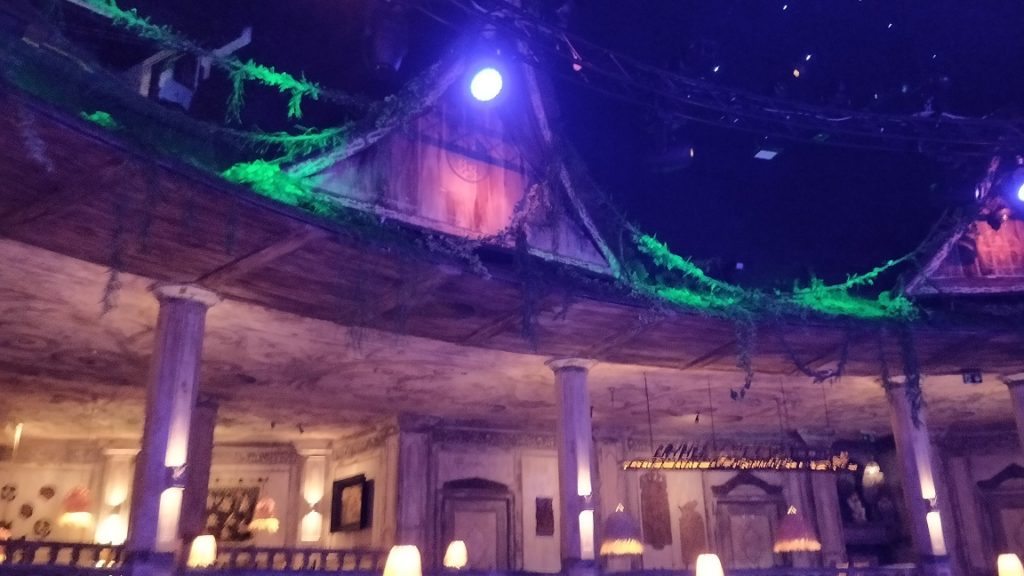 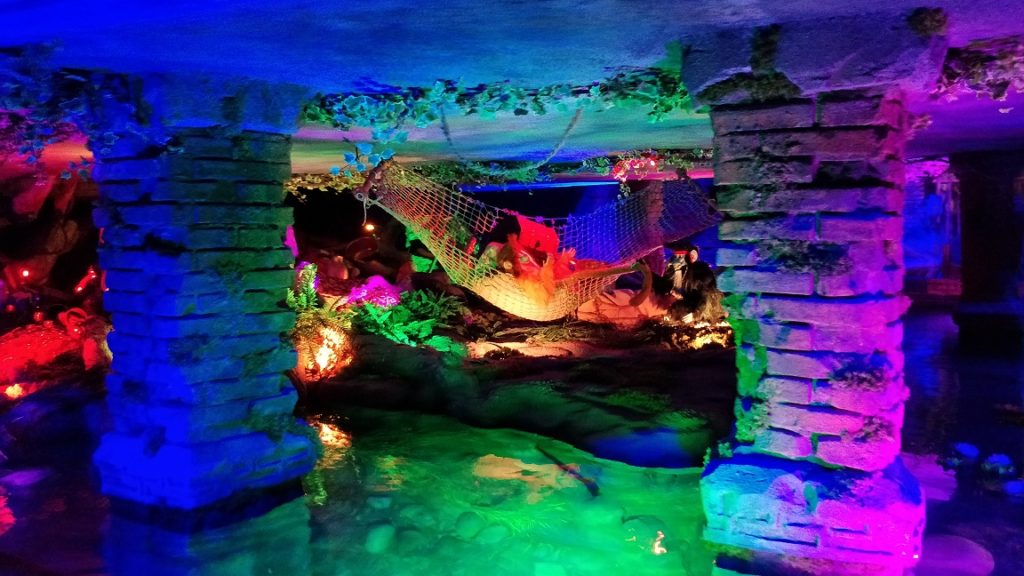 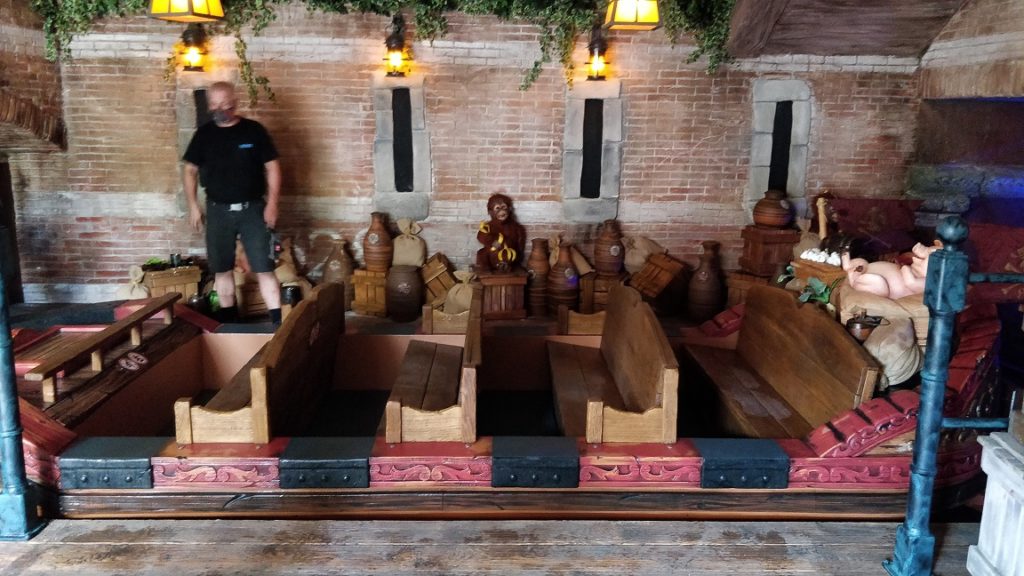