Movie Park Studio Tour opened for the park's 25th anniversary and was promoted as the most expensive ride constructed in the history of the park. It is an enclosed roller coaster with a small outdoor section, taking place in the fictional Movie Park Studios where guests are invited to take a backstage tour. The indoor parts contain 12 scenes that loosely depict several classic movies along with a multitude of references to Movie Park Germany's (and Warner Bros. Movie World's) history including both current and defunct rides. The trains resemble those of the defunct Studio Tram Tour. 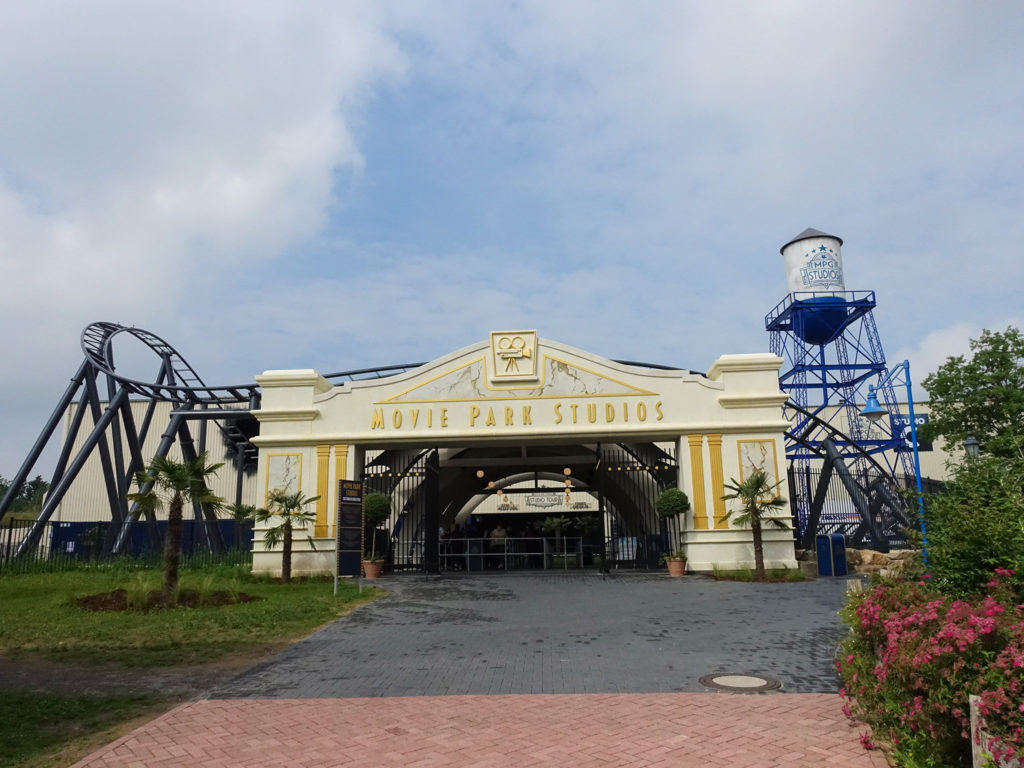 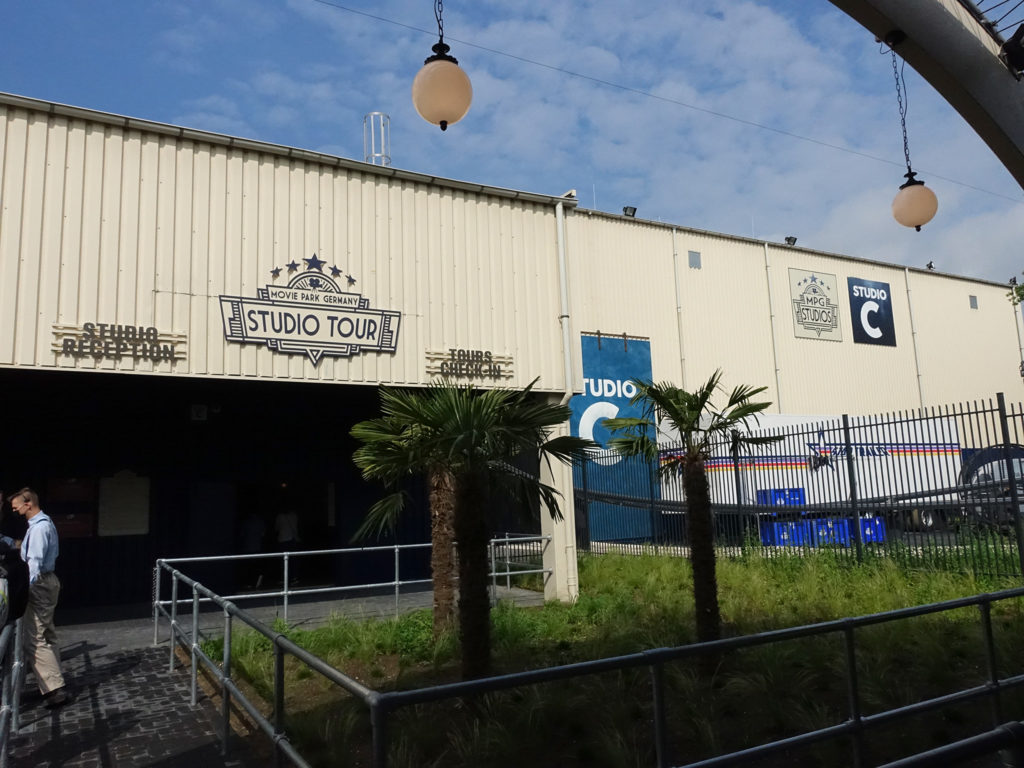 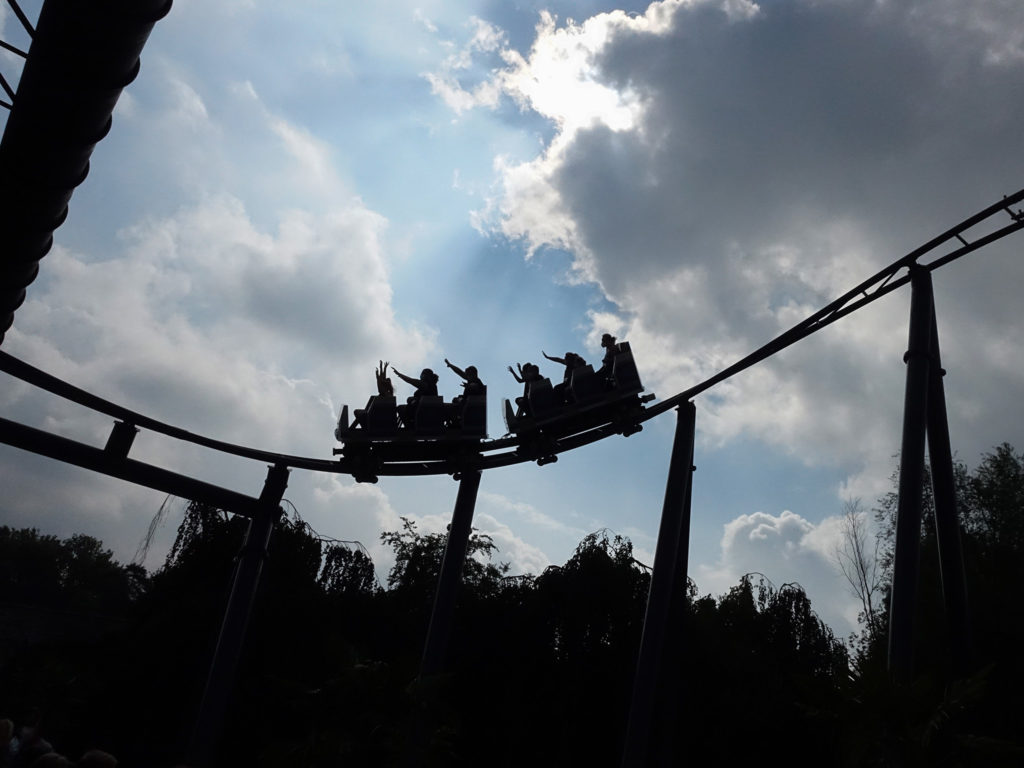 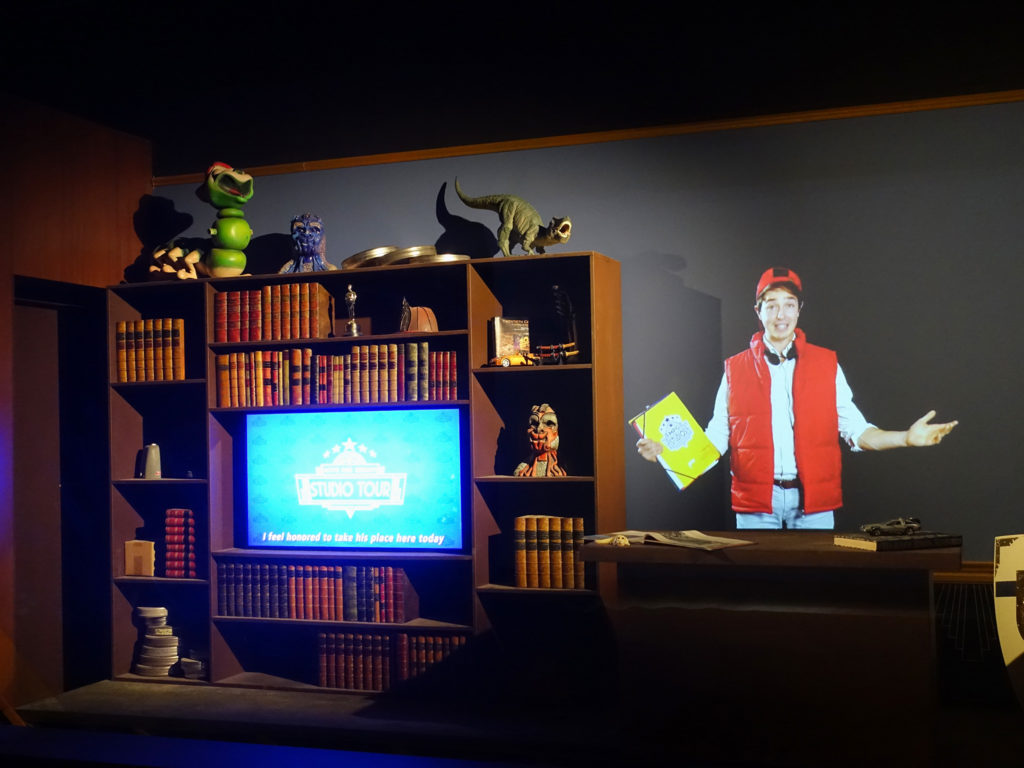 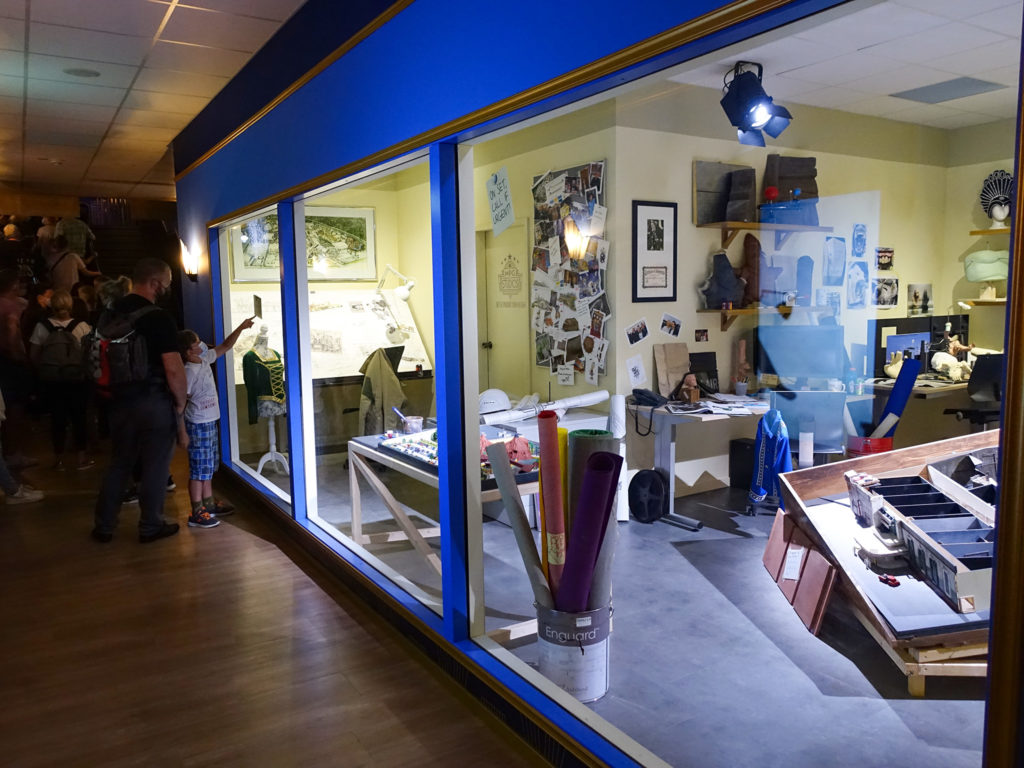 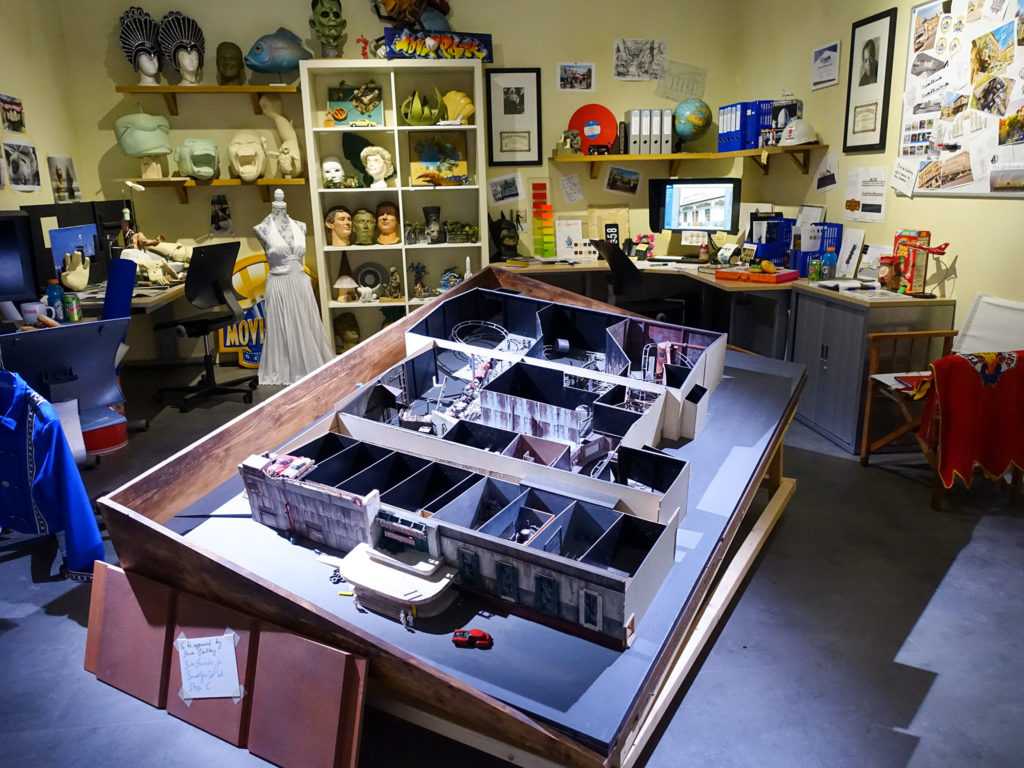 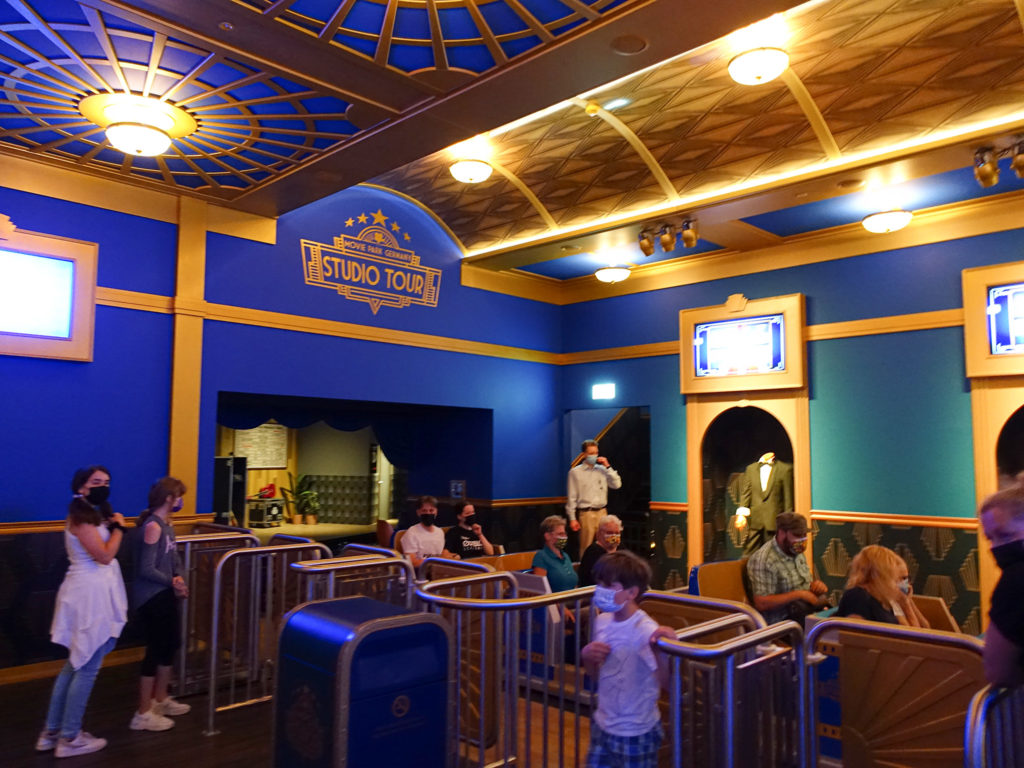 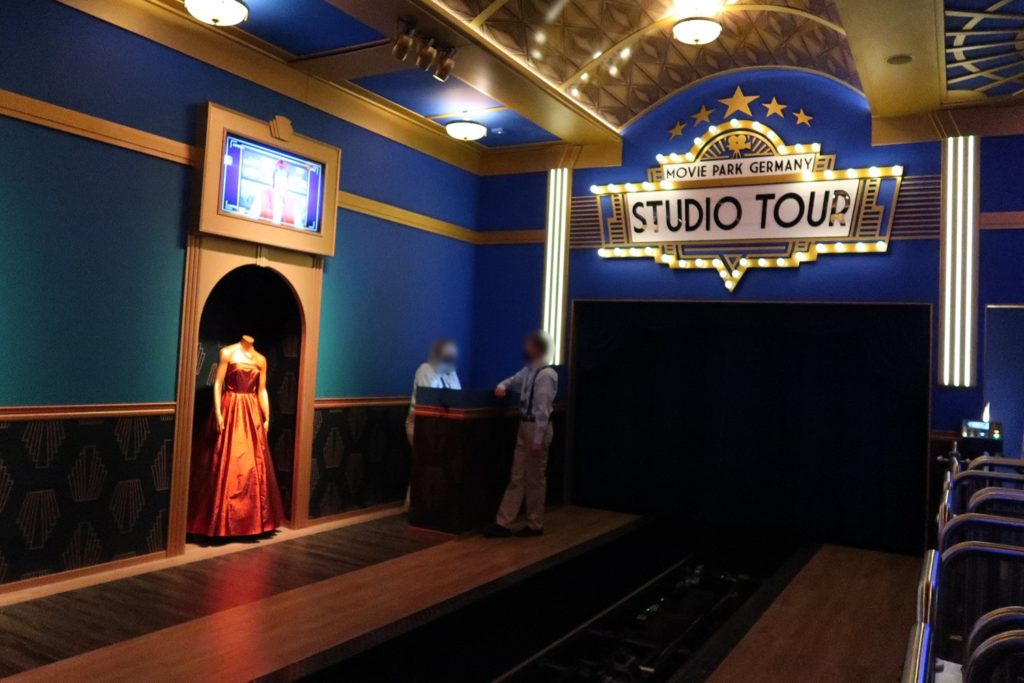 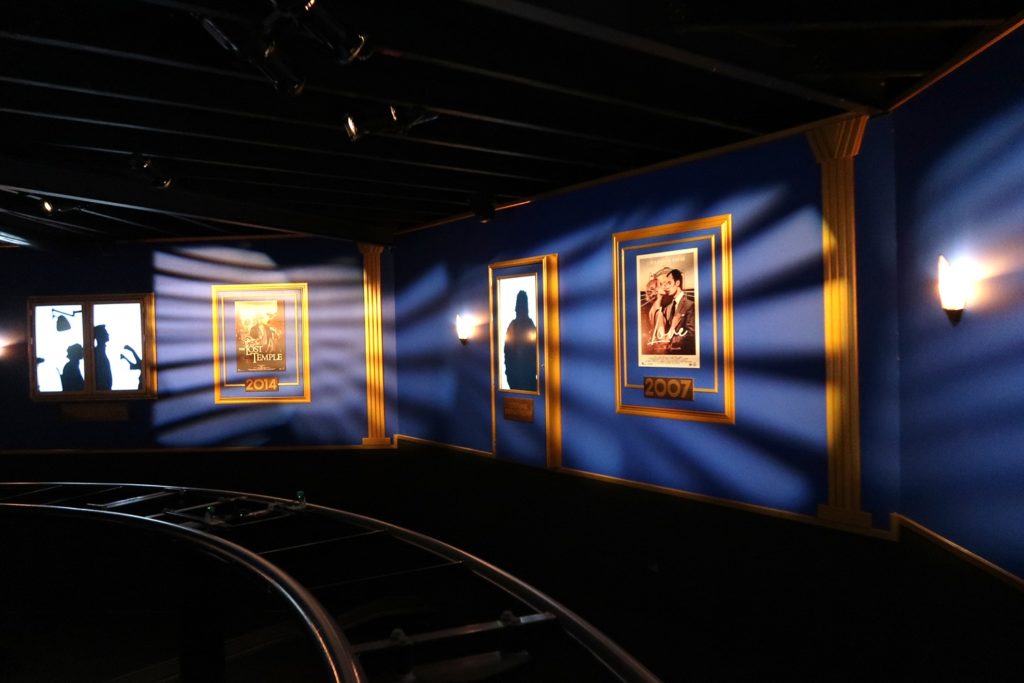 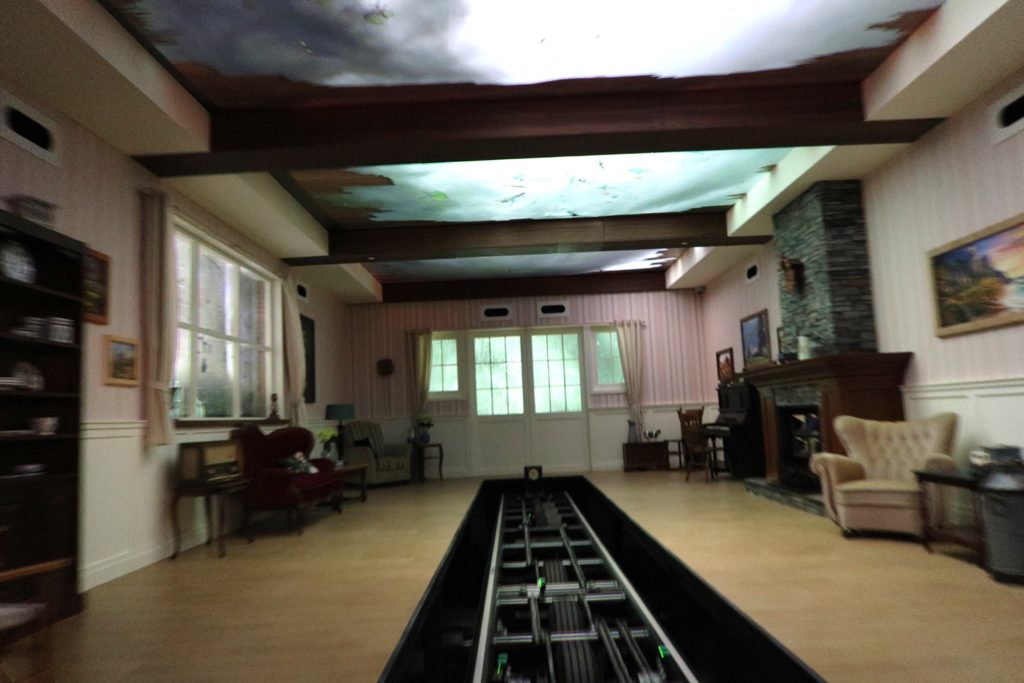 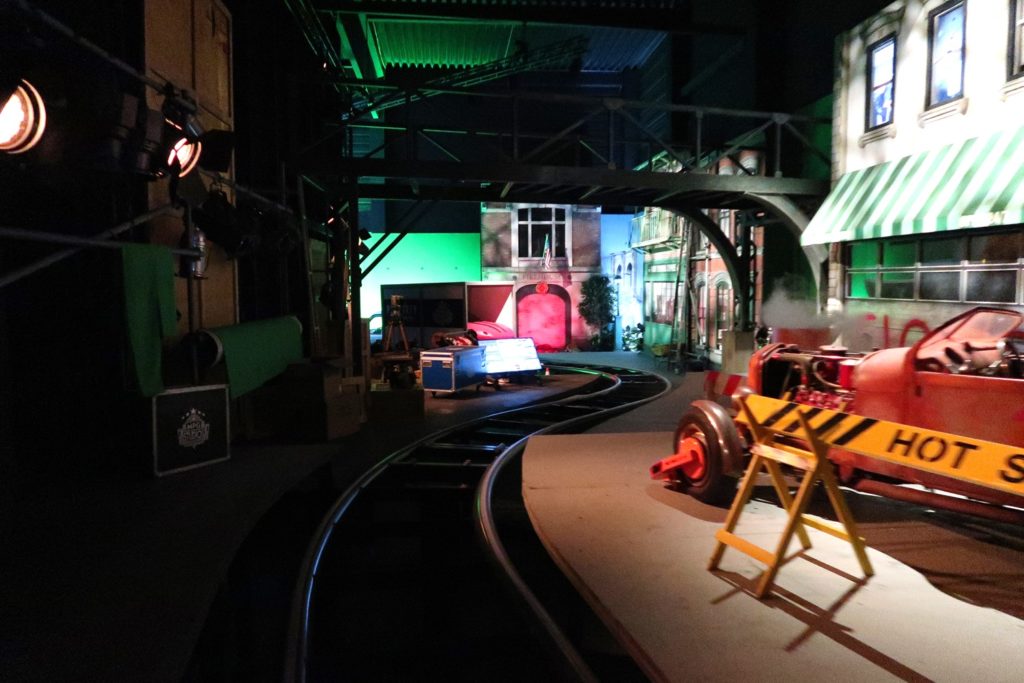 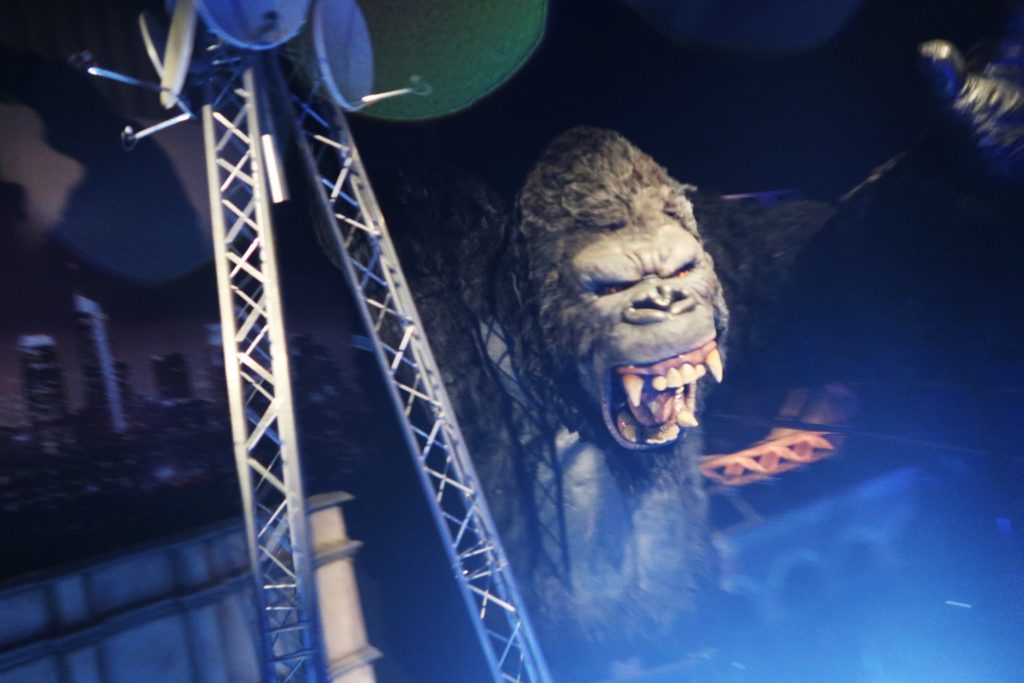 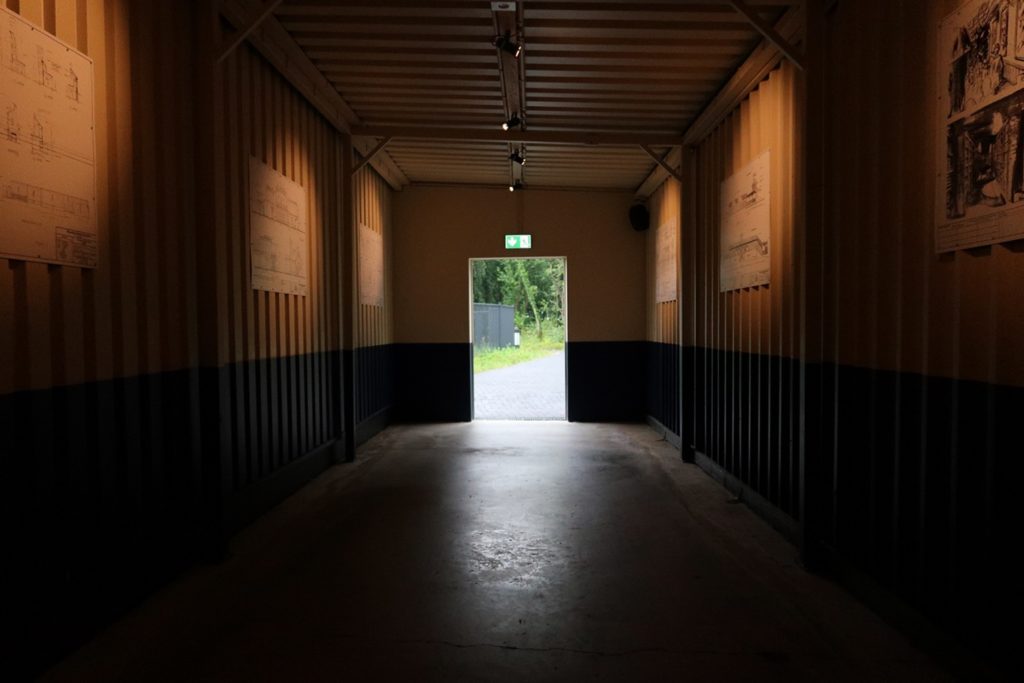