In Mission: Space riders get a chance to get a similar experience as an astronaut flying to Mars. In this motion simulator riders experience amongst others a feeling of 2,5G, simulating the liftoff of a spaceship. Each rider is assigned with two tasks to perform during the flight, giving the ride an interactive element.

Mission: Space is built on the former location of the dark ride Horizons (1983-1999)

Since 2006 two versions of the ride or offered: The original, now called Orange Team, and as less intense version called Green Team.

Mission: Space was refurbished in 2017, introducing a new video for the Green Mission and updating the graphics of the video for the Orange Mission. 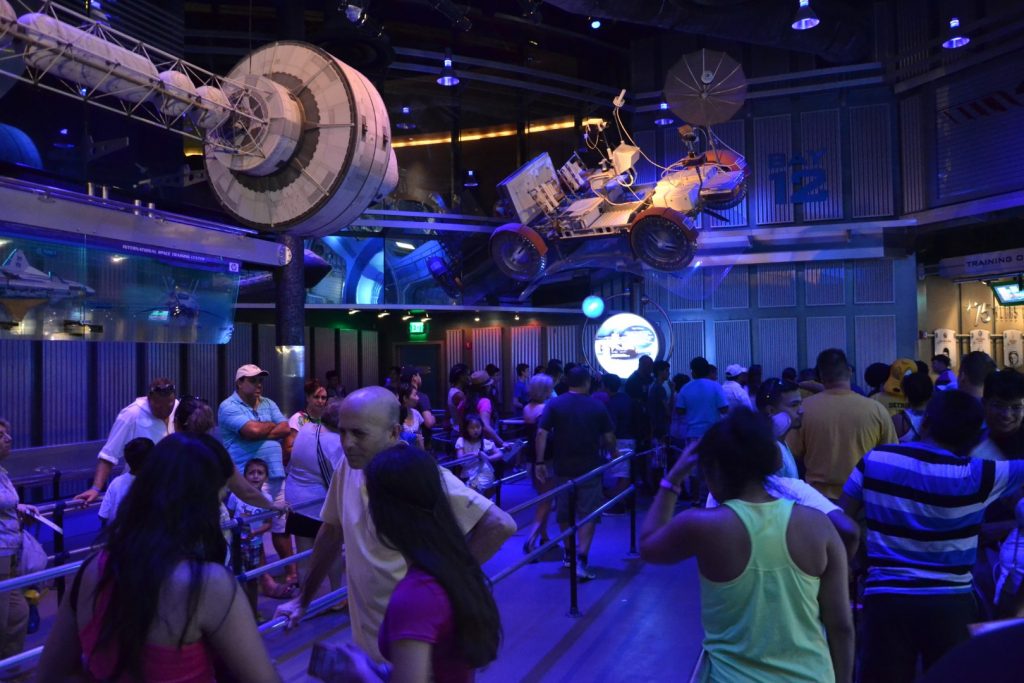 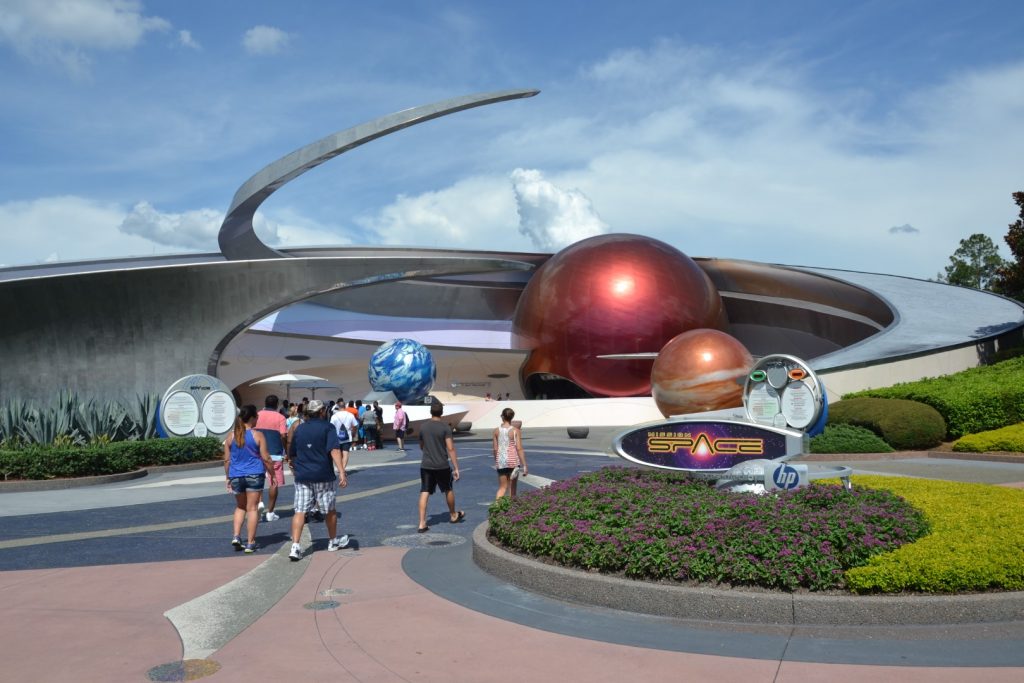 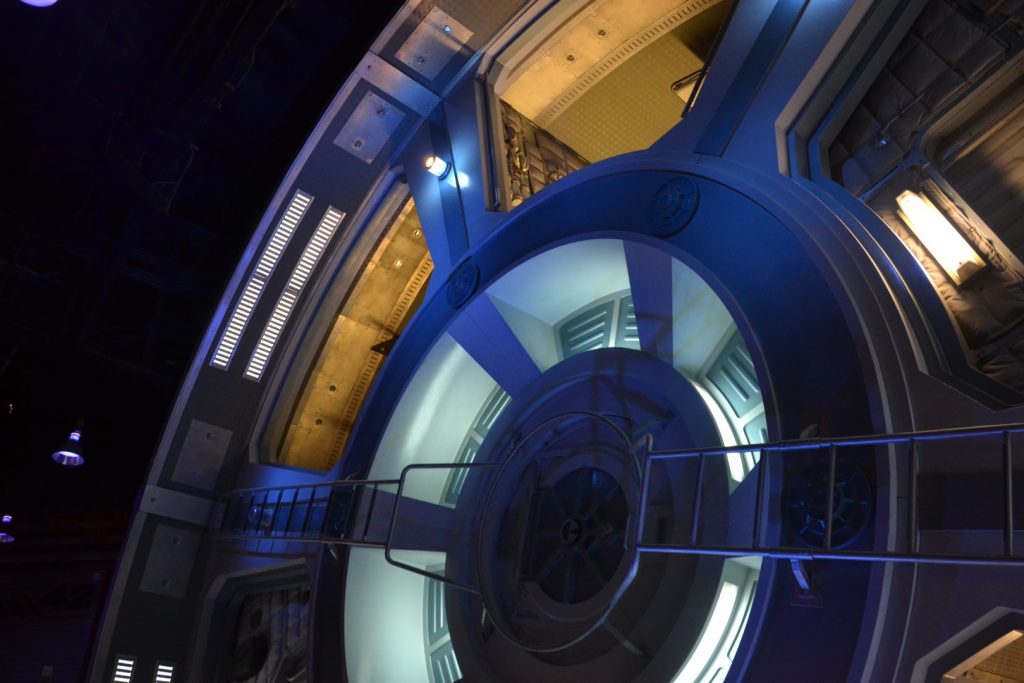 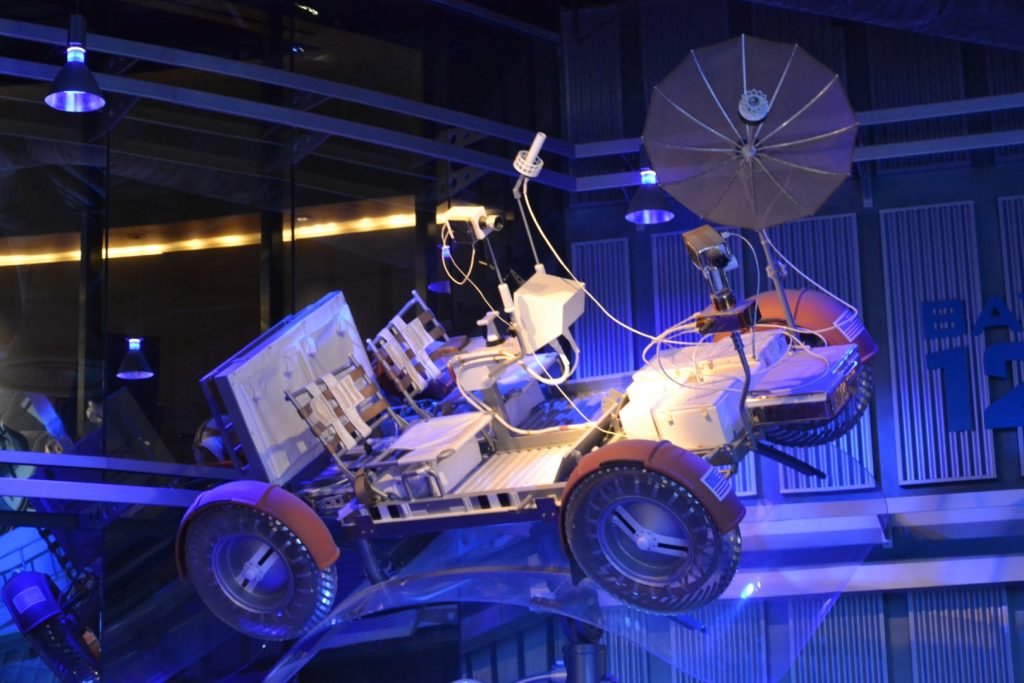 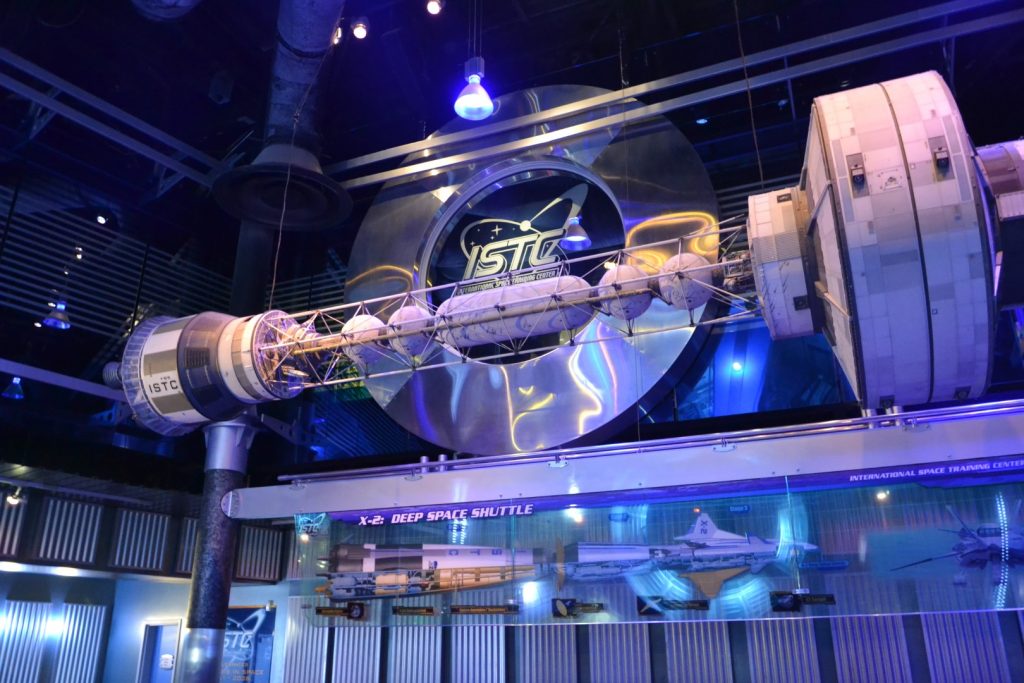 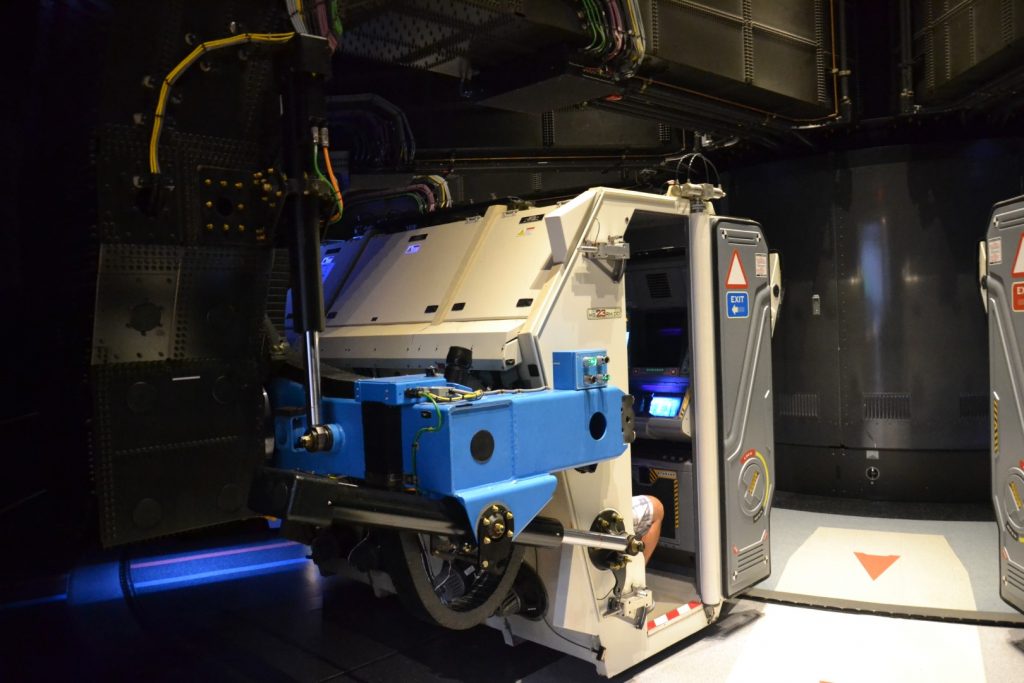