In Lost Kingdom Adventure riders ride through scenes which are themed in ancient Egyptian style, in the way Egypt is depicted by the Lego sets. Riders can shoot targets that are hidden in the decorations. 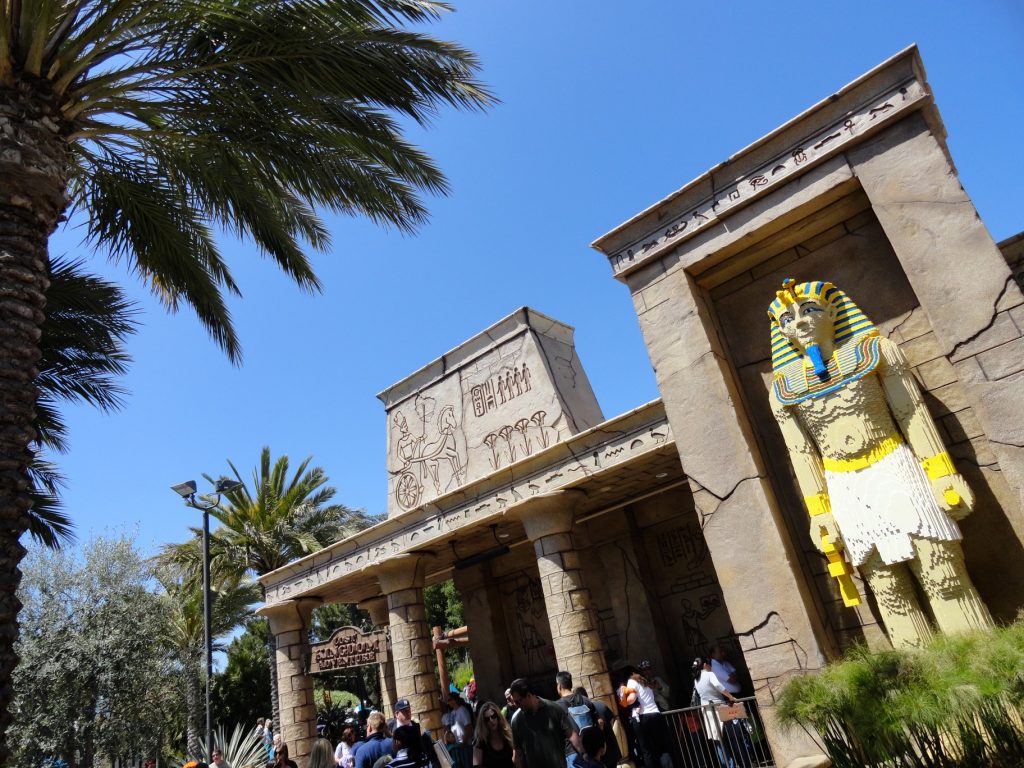