It's a Small World

It's a small world debuted on the 1964 New York World's Fair as a salute to children all around the world. The ride was so succesful that it saw ten million visitors in two half year seasons. Seeing the potention of this high capacity ride system a version was build for the Disneyland park. 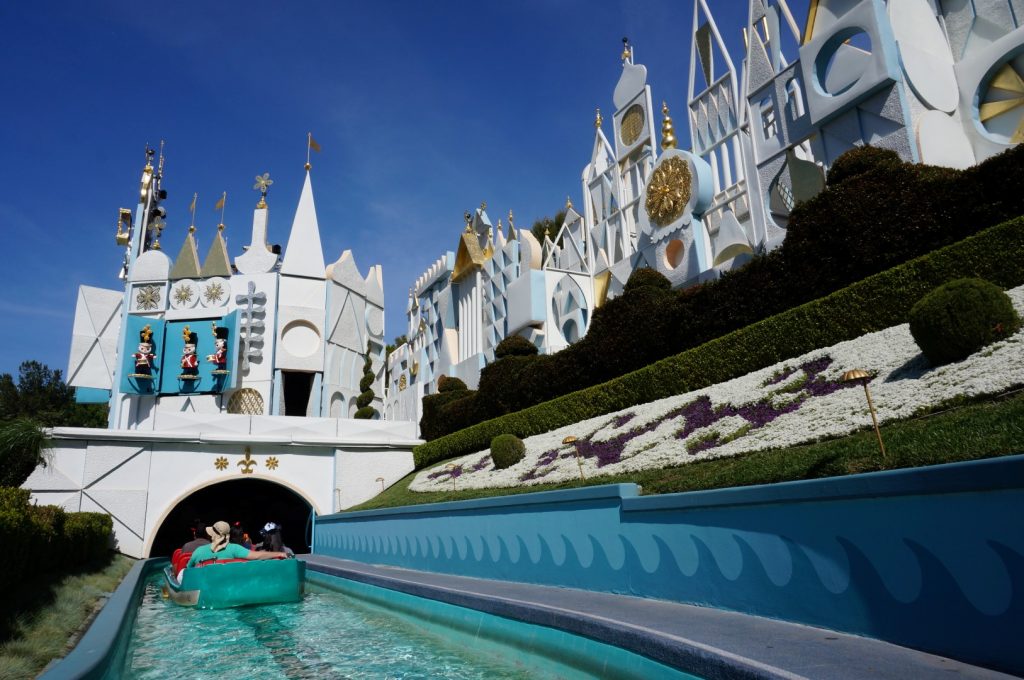