It's a Small World

In It's a Small World riders are taken on a trip around the world. Scenes depict various countries where children are singing the famous ride song.

This is the second installation of this ride. Most versions feature an eye-catching facade in the specific style of designer Mary Blair, with an outdoor station. However, the version in The Magic Kingdom has an indoor station which also contains the well-known facade. The outside is decorated in the fantasyland-style, equal to neighboring buildings.

In 2020 the ride was refurbished and Disney figures were added to the scenes, equal to earlier refurbishments in other Disney parks. 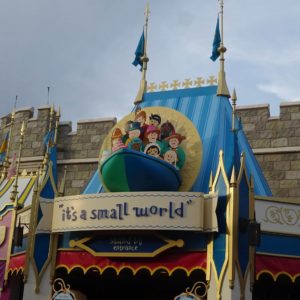 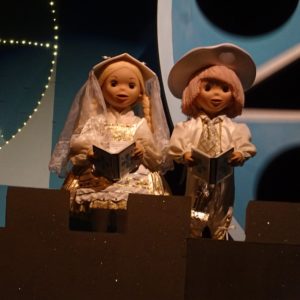 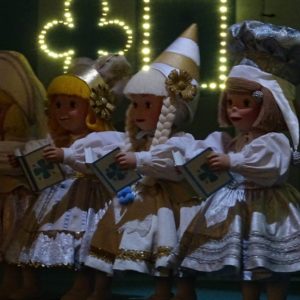 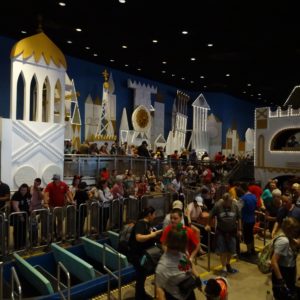 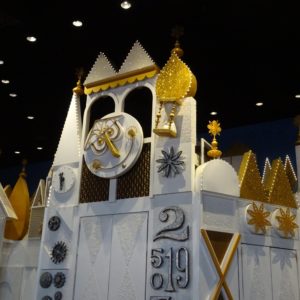