The story of Hex is based on an existing legend about the Earl of Shrewsbury, who lived in the Alton Towers castle in the 18th century. Legend says that he was cursed by an old beggarwomen, which caused one of his relatives to die every time a branch fell of the old oak tree near the estate. To prevent this, the earl chained all branches of the oak. 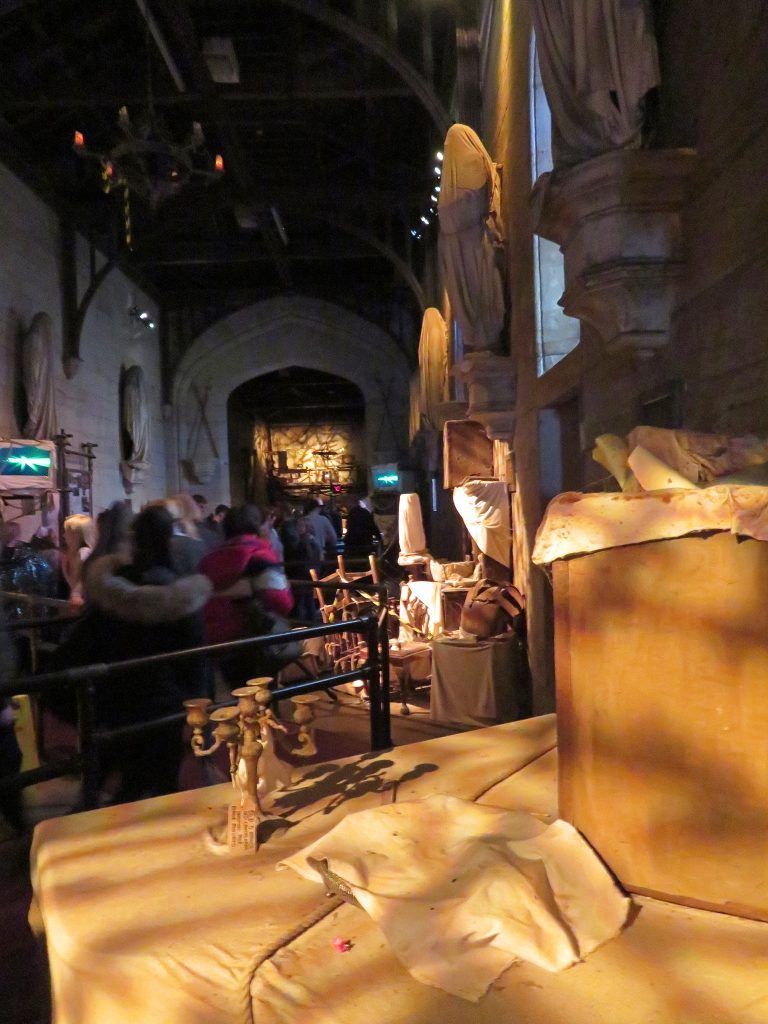