Hero of Malacca is a combination of a major dark ride and a show. Riders are invited into a heavily themed queue line and pre-show in Malaysian theme. The pre-show introduces the story of two rivaling pirates, sailing around the Strait of Malacca. Riders then board large boats transporting them through the dark ride portion of the ride. The ride shows scenes of Malaccan street life and also of the battling pirates, by a combination of decors, projections and live actors. Eventually, riders are asked to leave the boats again and take place in a large theater, were a show depicts the final battle between both pirates.

The ride uses the same format as Jinshan Temple Showdown, which is found in many Fantawild parks. However, the Fantawild Asian Legend park focuses on the culture of other Asian countries, in contrary to the other Fantawild parks depicting elements from Chinese culture. Therefore, the theming and storyline of the ride were changed to represent Malaysian culture. 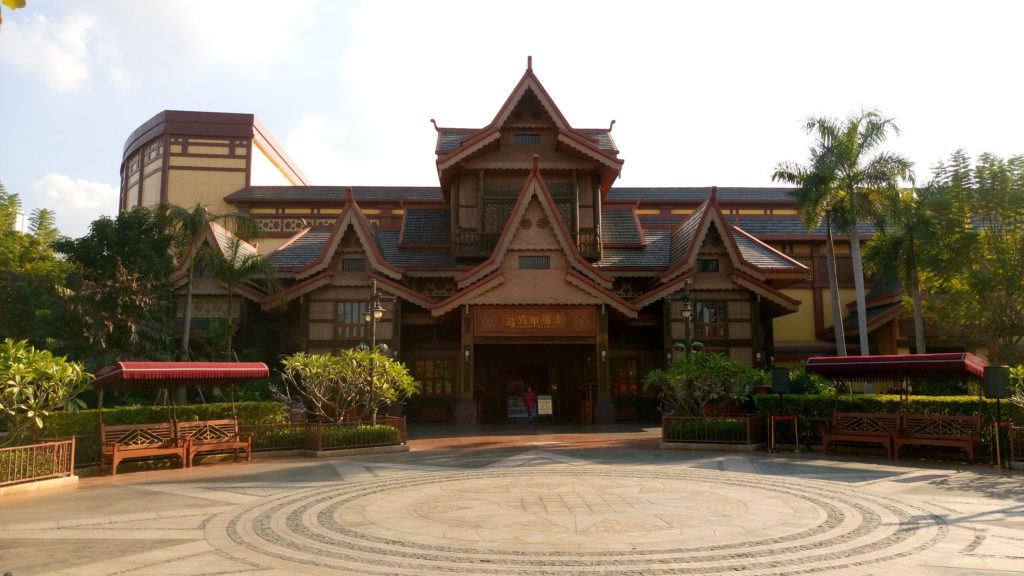 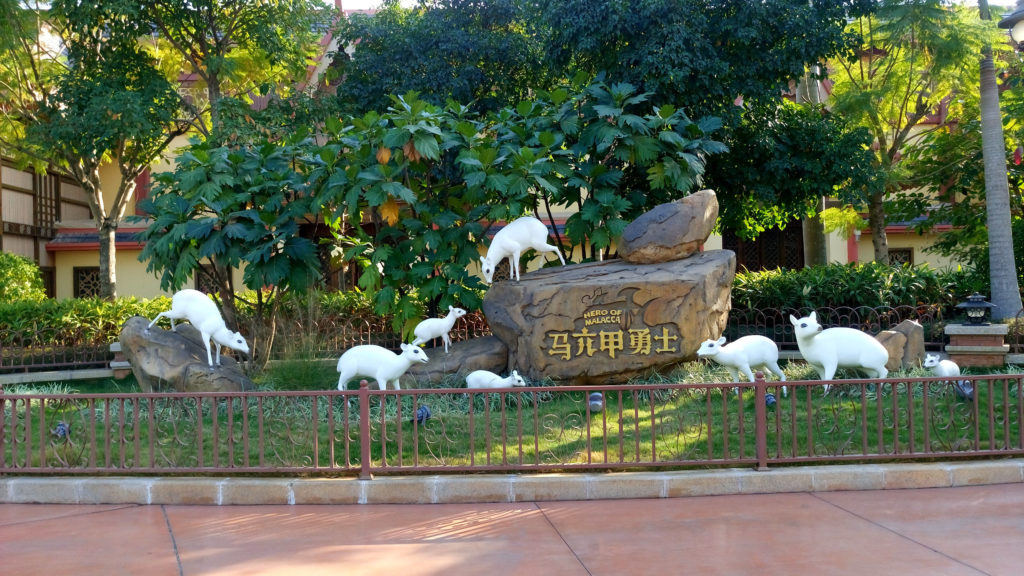 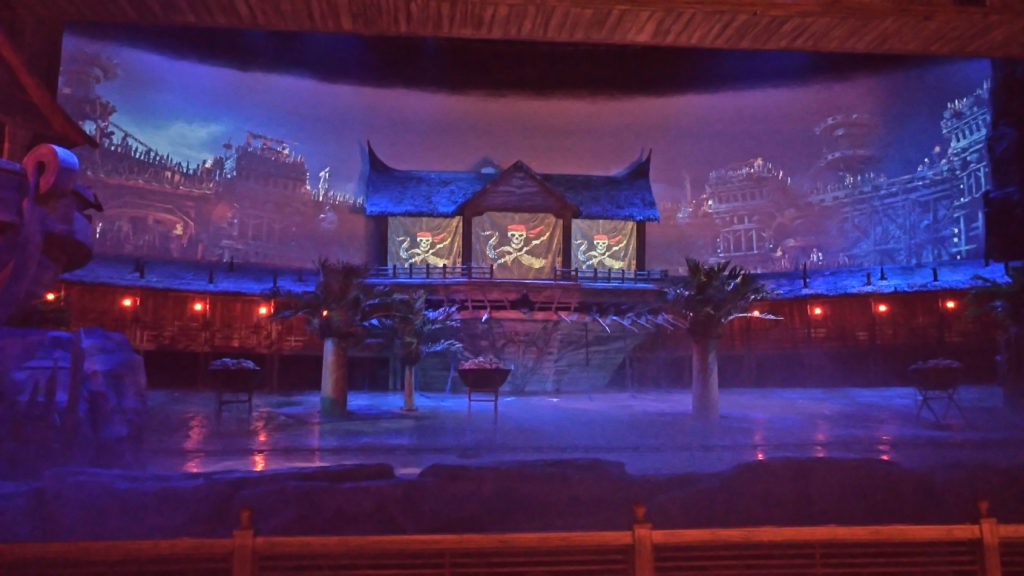 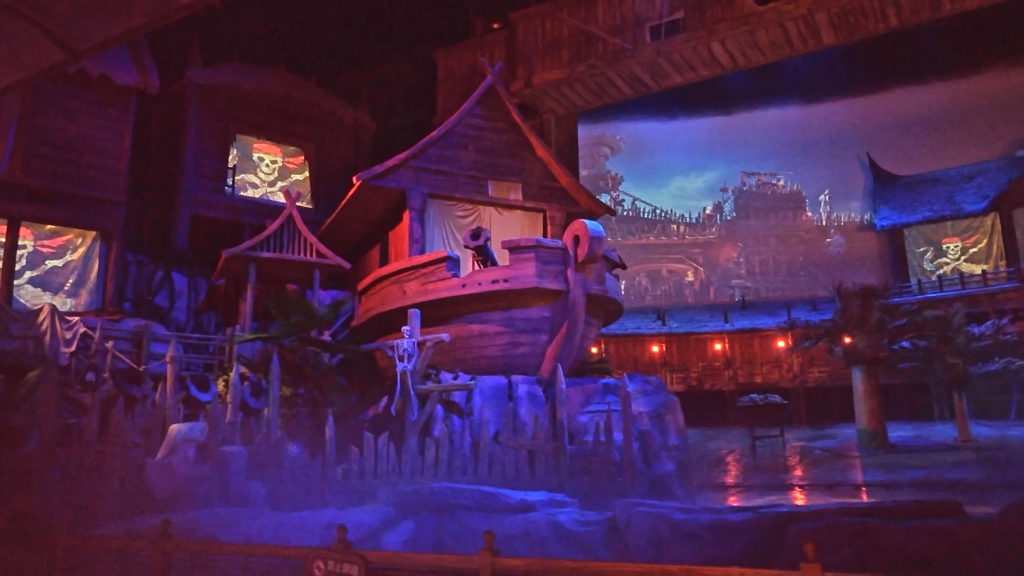 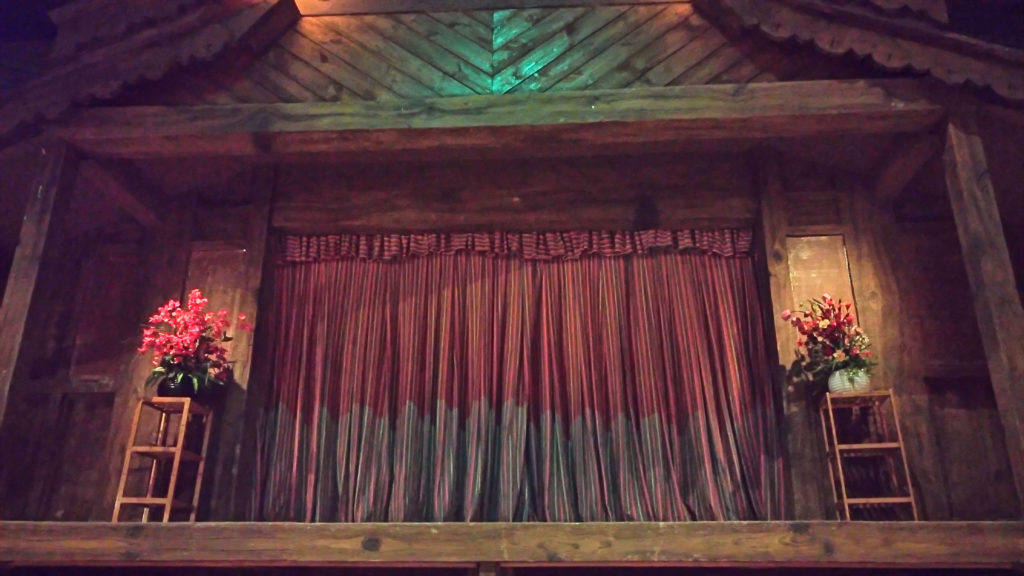