Originally opened in 2002 as a Travelling ride in the UK. It closed in 2007 and moved to Australia, where it continued to travel along fairs untill 2009. It was subsequently shipped to Germany where it traveled fairs starting in 2010. Its last year on a fair would be in 2016, and it would later open in 2017 as a permanent ride at Böhmischer Prater in Austria. 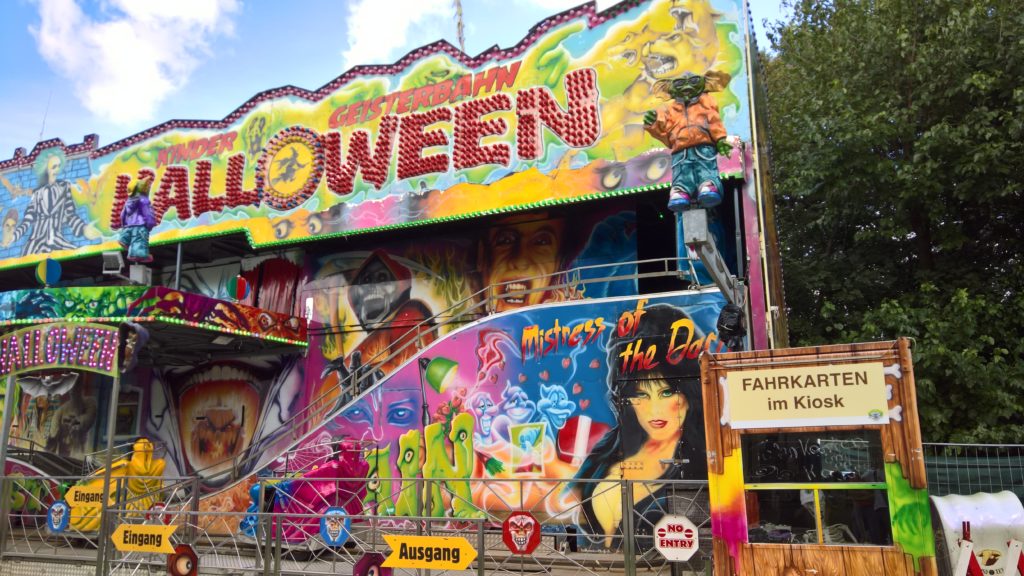 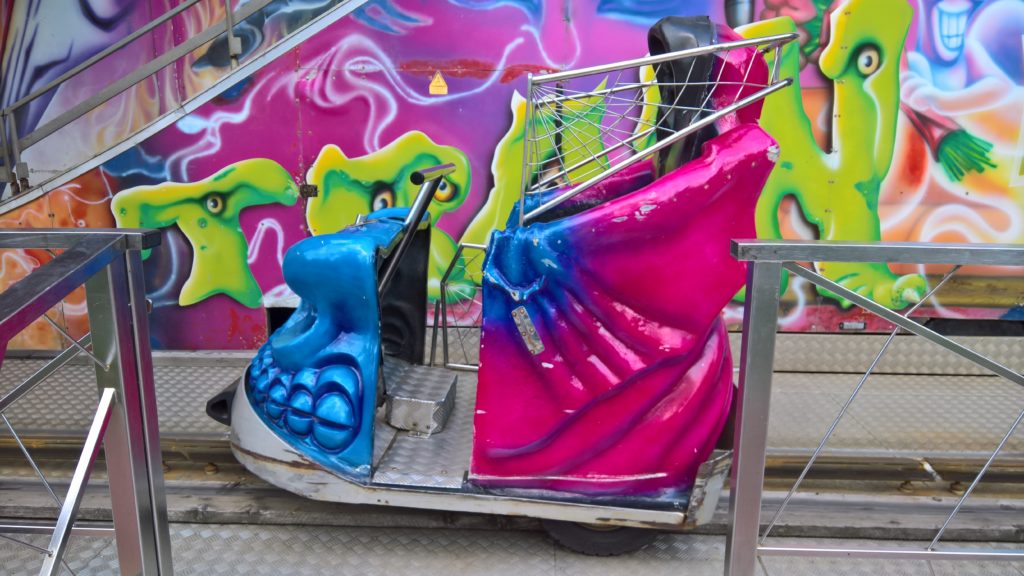