In this ride guests board large vehicles shaped like submarines which travel through the water. During the ride they meet Nemo and other characters from the Finding Nemo film (2003).

The ride originally opened as Submarine Voyage in 1959 and was loosely based on the submarine voyage of the USS Nautilus to the north pole a year earlier. The ride was closed on September 9, 1998 and was to be rethemed. Multiple ideas of reteheming failed however, until the ride was finally themed after Finding Nemo and re-opened in 2007. 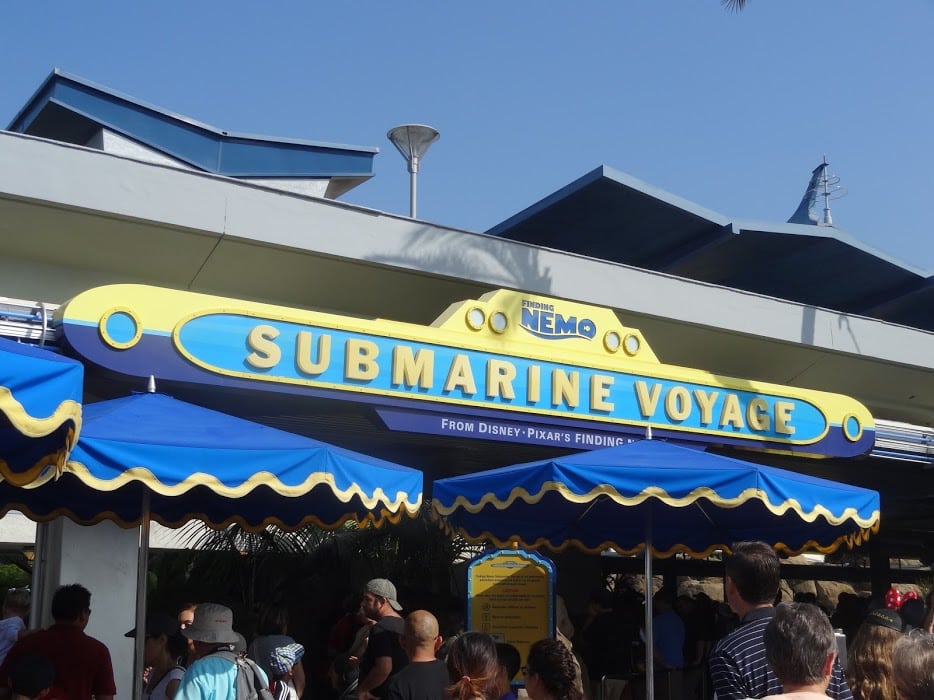 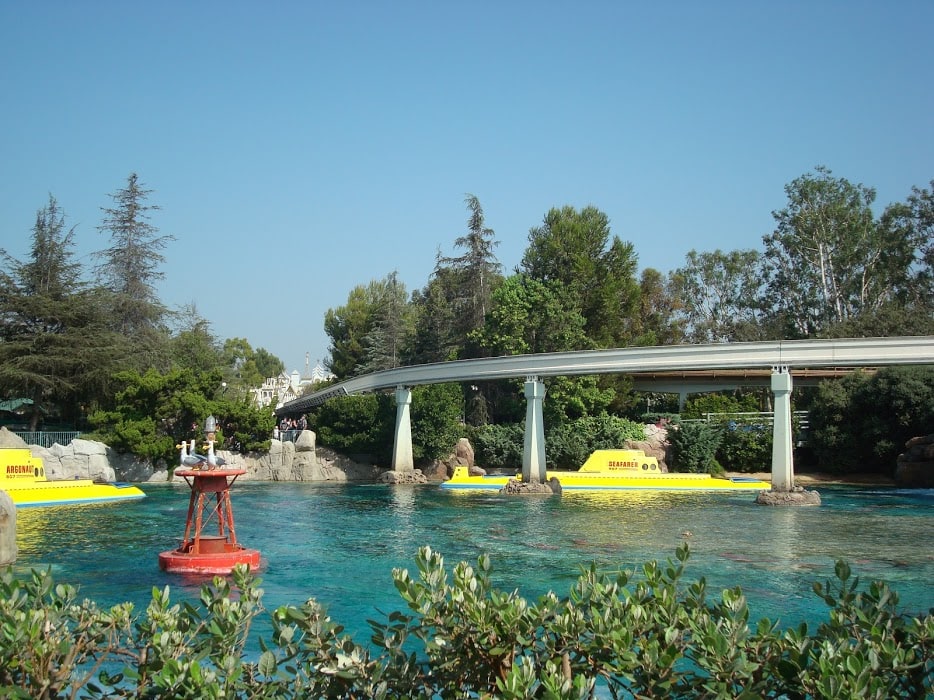 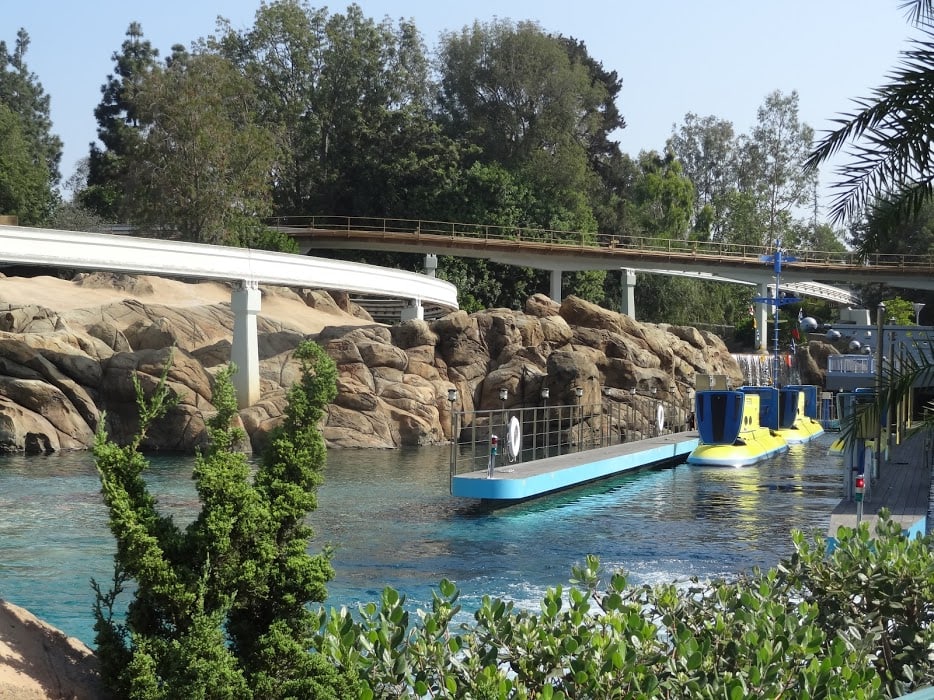 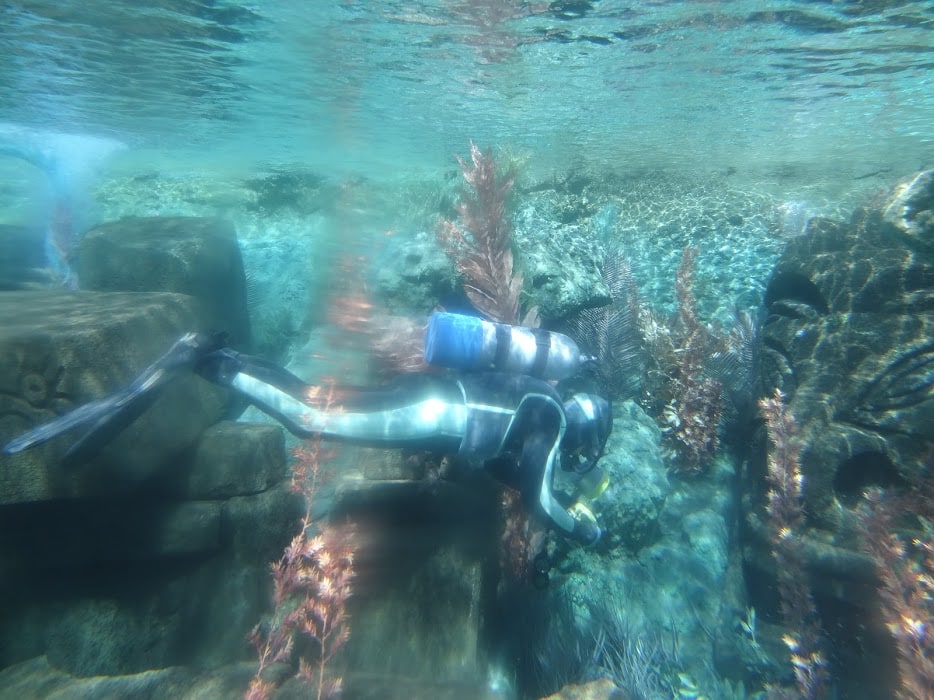