Excalibur – Secrets of the Dark Forest

The theme of Excalibur is loosely based on the myths of King Arthur and the sword of Excalibur. The ride consists of a heavily themed rapid river which is partly situated outdoors and partly indoors.

The original Rapid River ride opened up in 1996 as ‘Die Unendliche Geschichte’ (The NeverEnding Story). When Six Flags sold the park to StarParks in 2004, the park’s transited from Warner Bros. Movie World to Movie Park Germany for the 2005 season. The rights to the intellectual property of Warner Brothers were lost in this transition. ‘Die Unendliche Geschichte’ was modified to Mystery River, an IP-less fantasy themed ride. The ride was rethemed again in 2018 to Excalibur – Secrets of the Dark Forrest, giving it a new storyline. Some of the original theming of the Neverendig Story is however still recognizable, such as the giant Rock Biter and a gateway modeled like the Gmork monster. 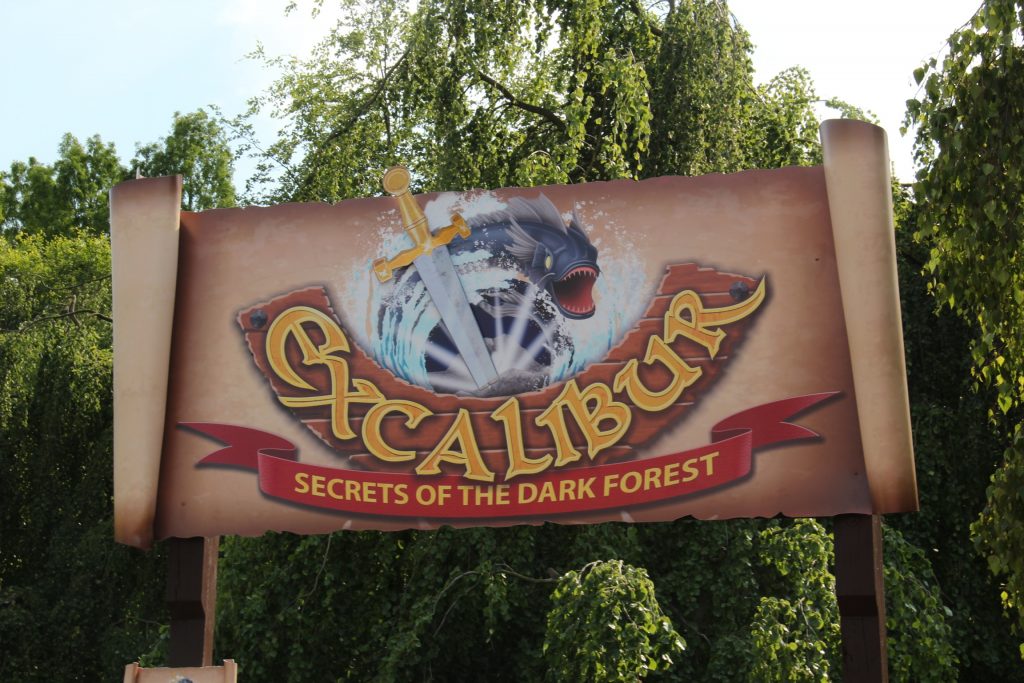 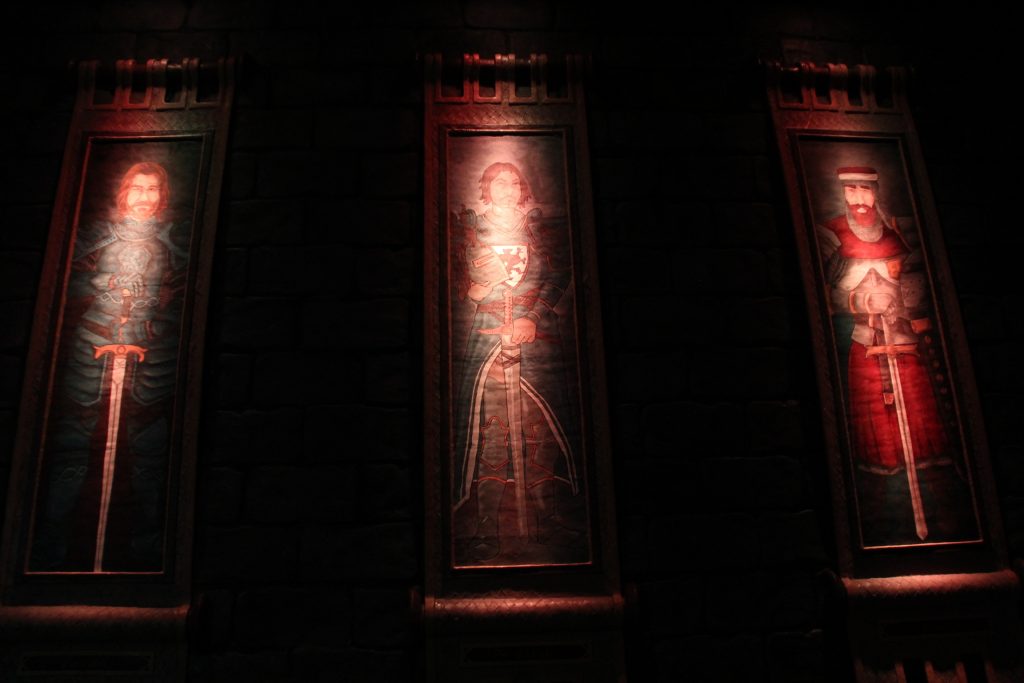 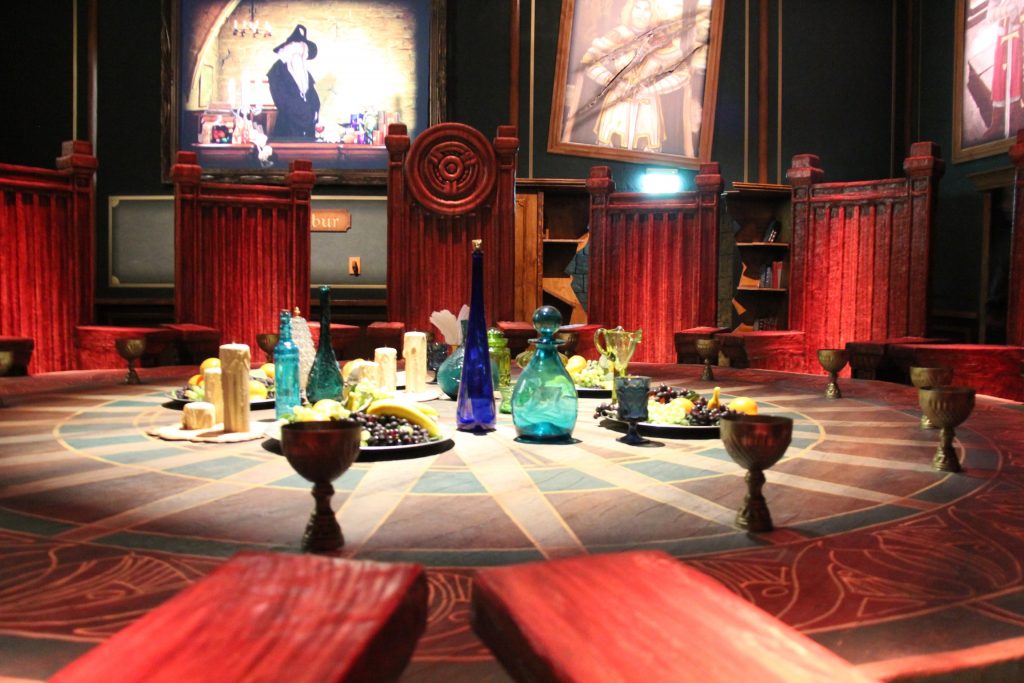 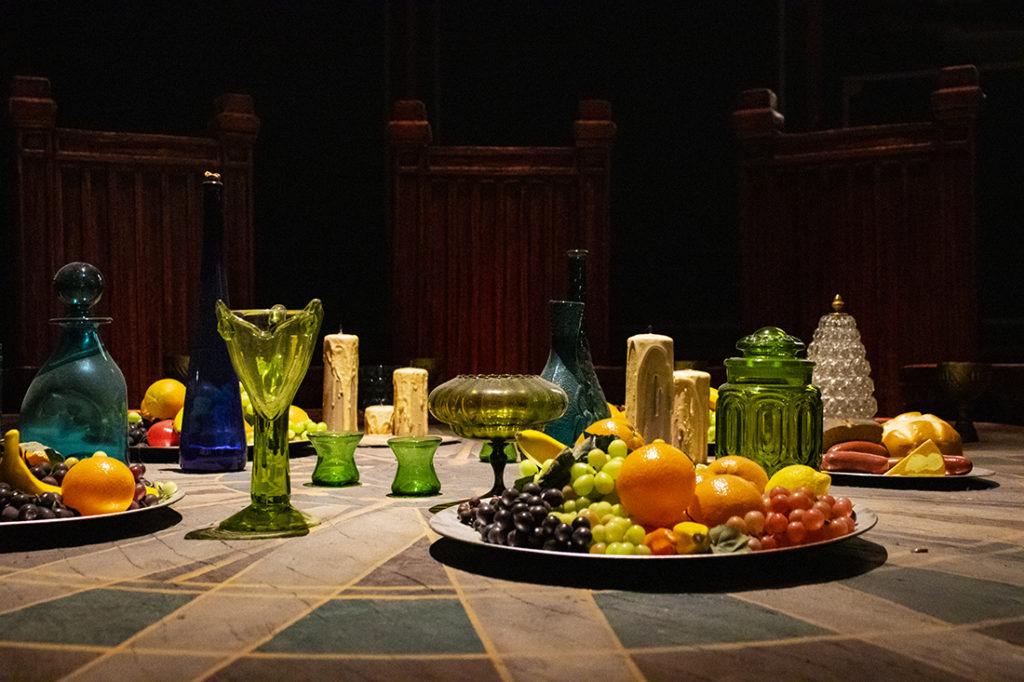 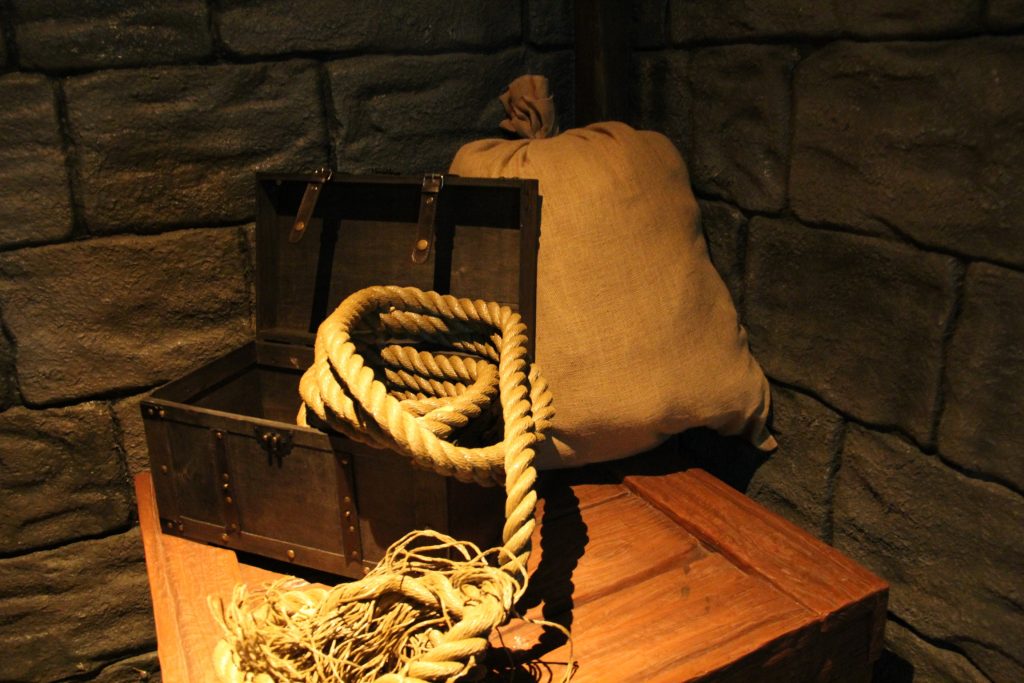 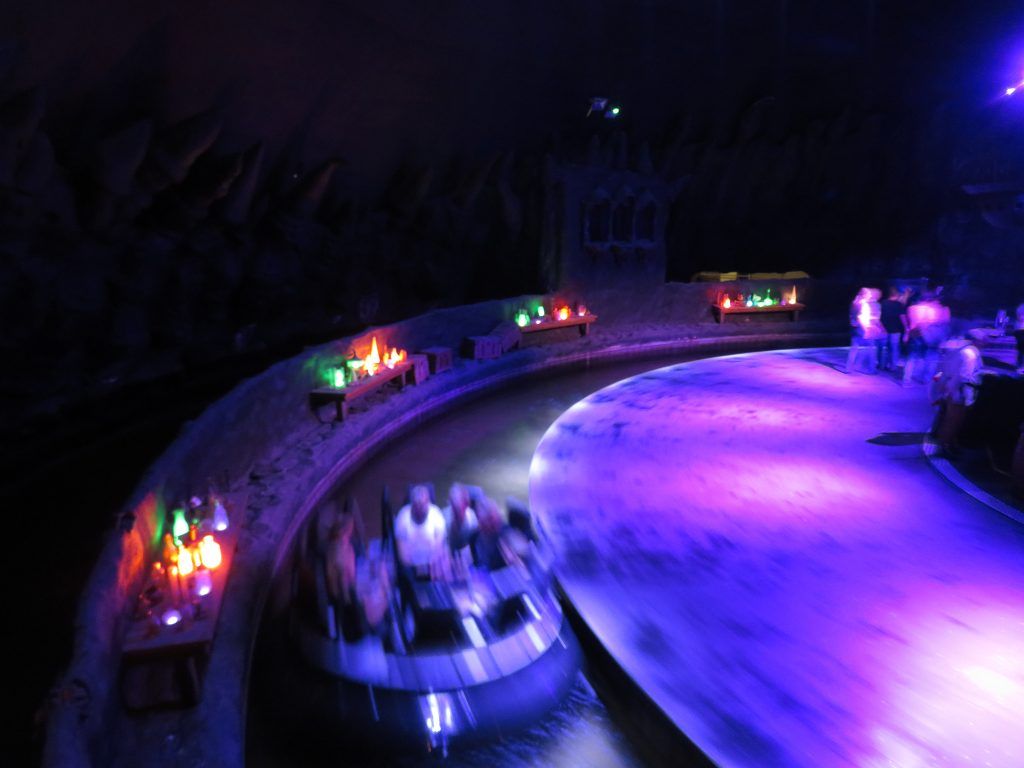 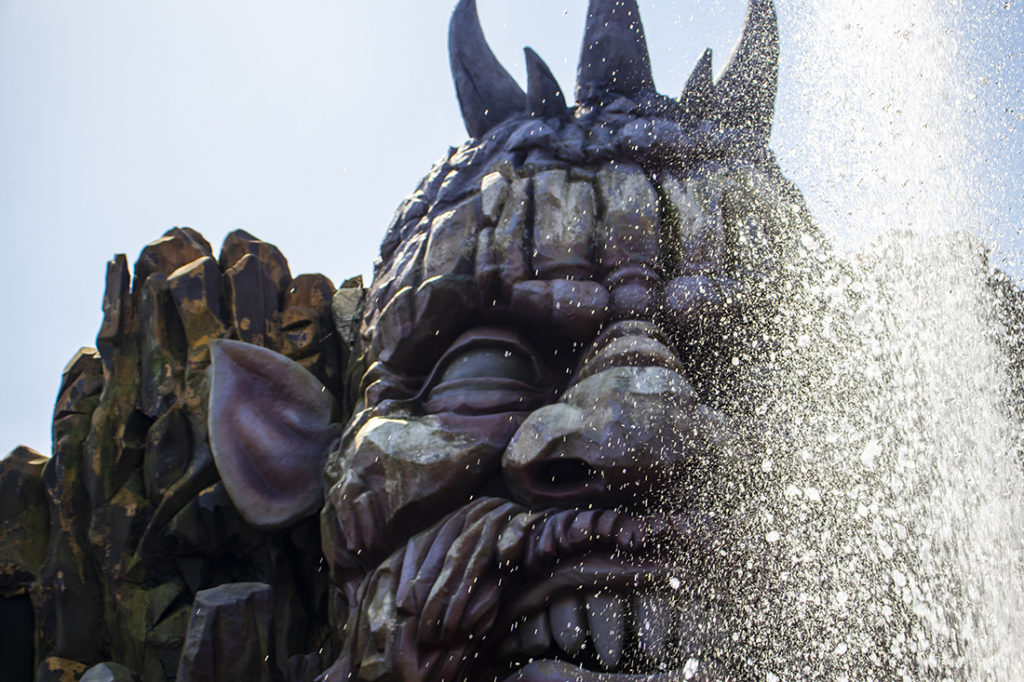