The main character of this ride is Épidemaïs, who takes riders on a cruise along scenes from various Astérix & Obelix-comics. Most of the scenes are built outdoors, but the ride also contains an indoor section.

The ride opened in 1989 as "La balade d'Astérix". In 1999, the animatronics along the ride were mostly turned into static statues. The storyline of the ride was slightly changed, introducing the character of Epidemaïs, and therefore the name of the ride was changed into Épidemaïs Croisières. In 2010 however, animatronics were added to the ride again. 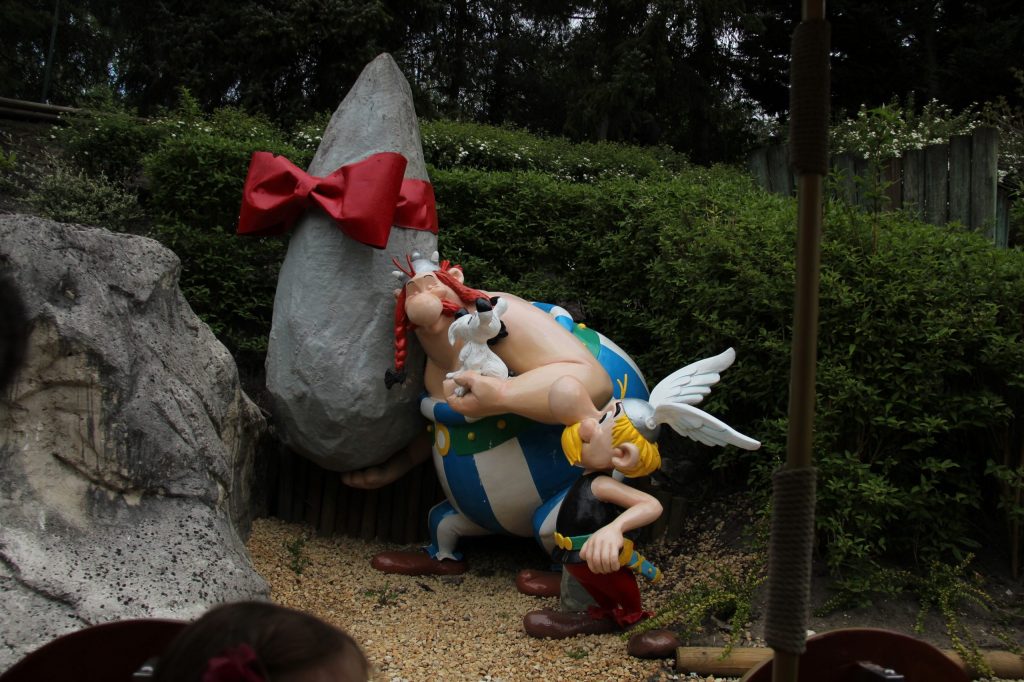 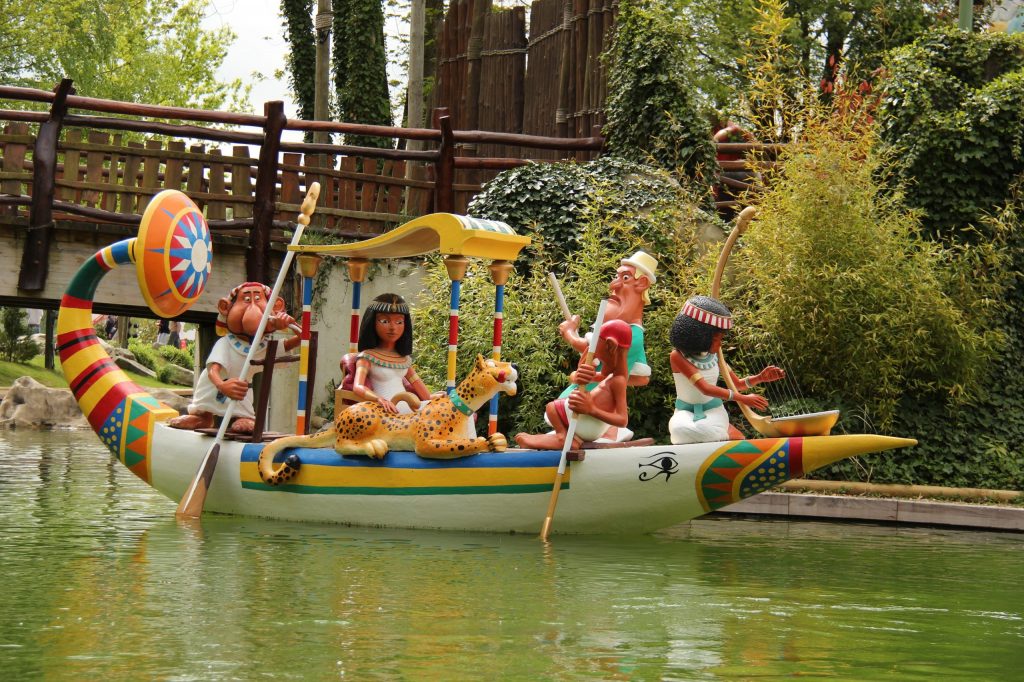 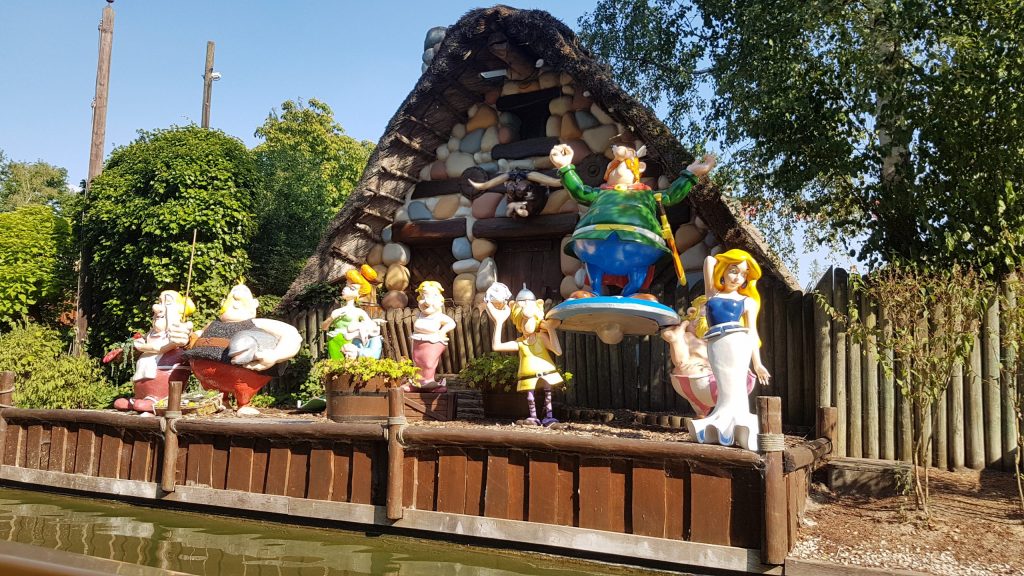 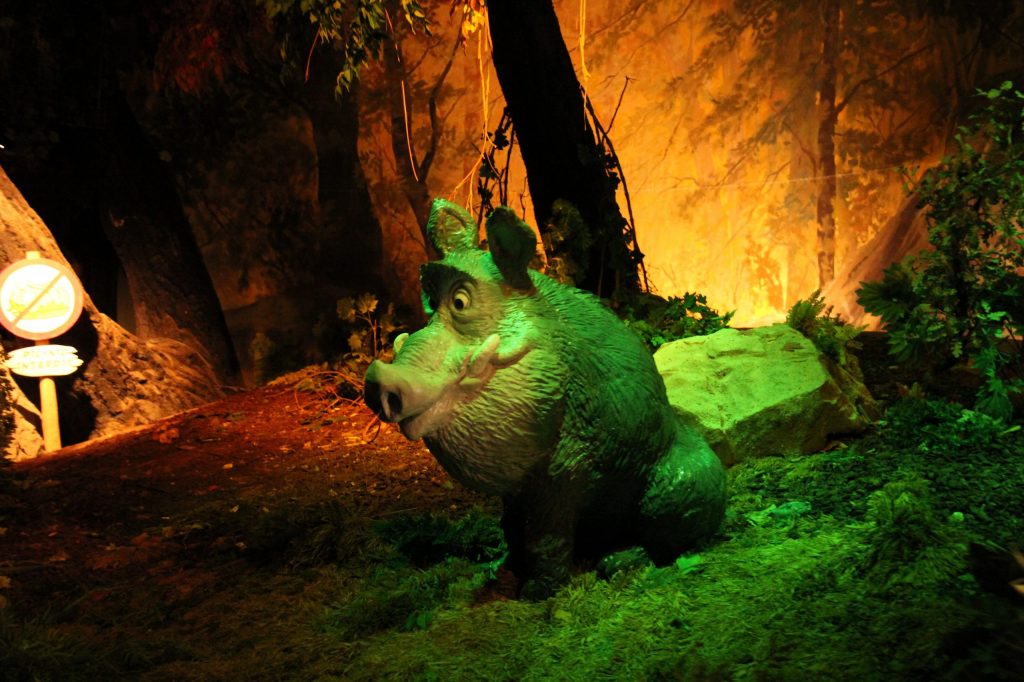 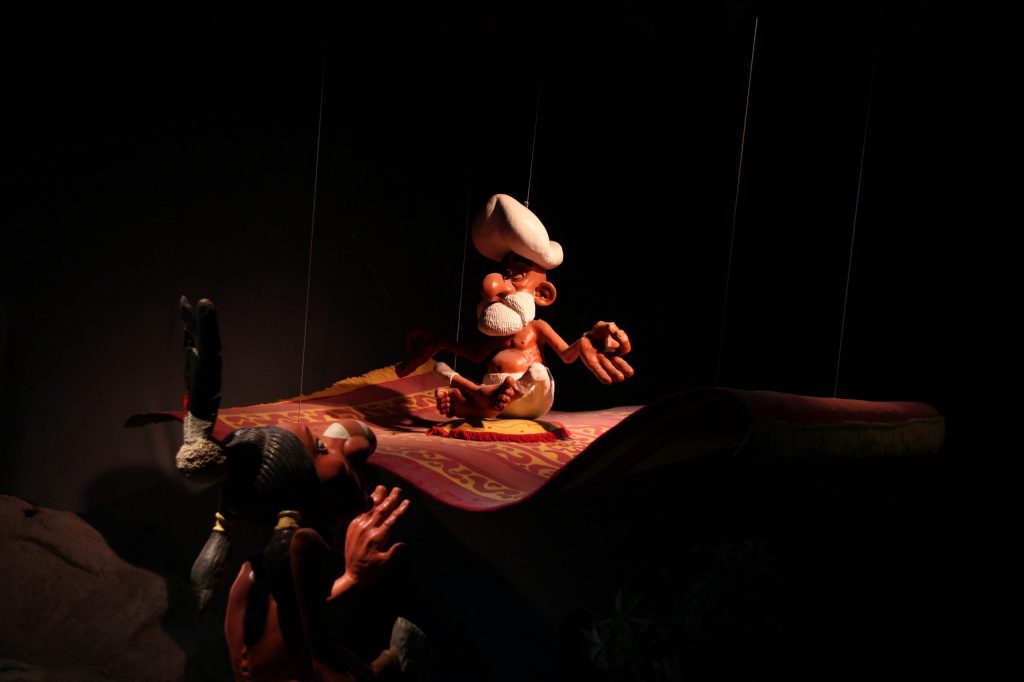 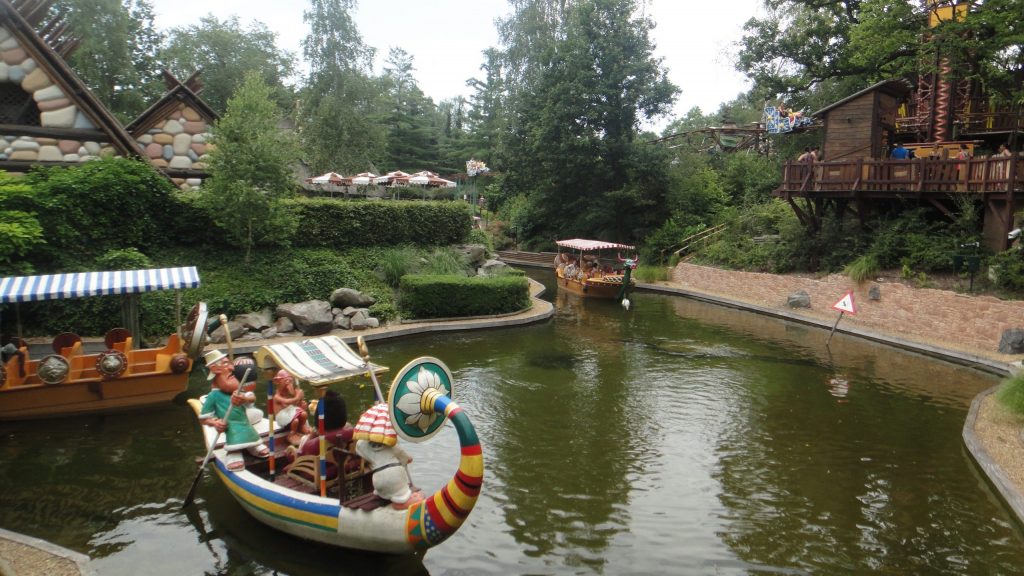 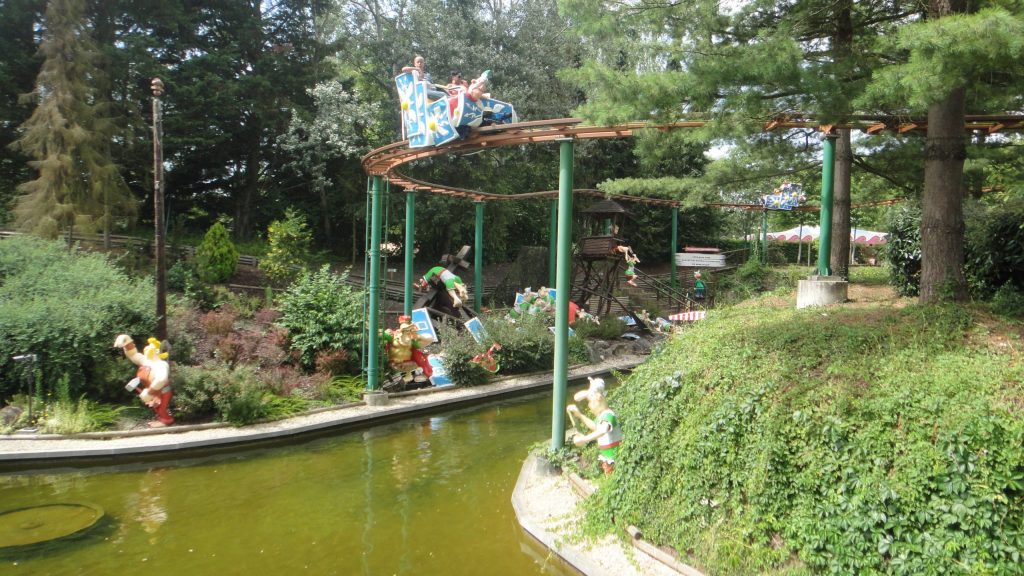