Droomvlucht is a suspensed dark ride which takes its riders on a flight along scenes which are inspired on dream worlds. They include forests with elves and trolls, and mysterious worlds with floating castles.

"Droomvlucht" is Dutch for "Dream flight"

The ride system of Droomvlucht was intended to be built by the English company Computerized People Movers (CPM). CPM went bankrupt however, and steel producer BHS and Translift were brought in to produce the ride. Unfortunately, during the first test runs, the engines in the cars were not strong enough to make it up the steep hills in the track. Modifying the cars resulted in the ride not opening in 1992, but in 1993.

Droomvlucht had a major update in 2013, which mainly focused on technical renovations but also included the addition of an audio-animatronic in the last scene. 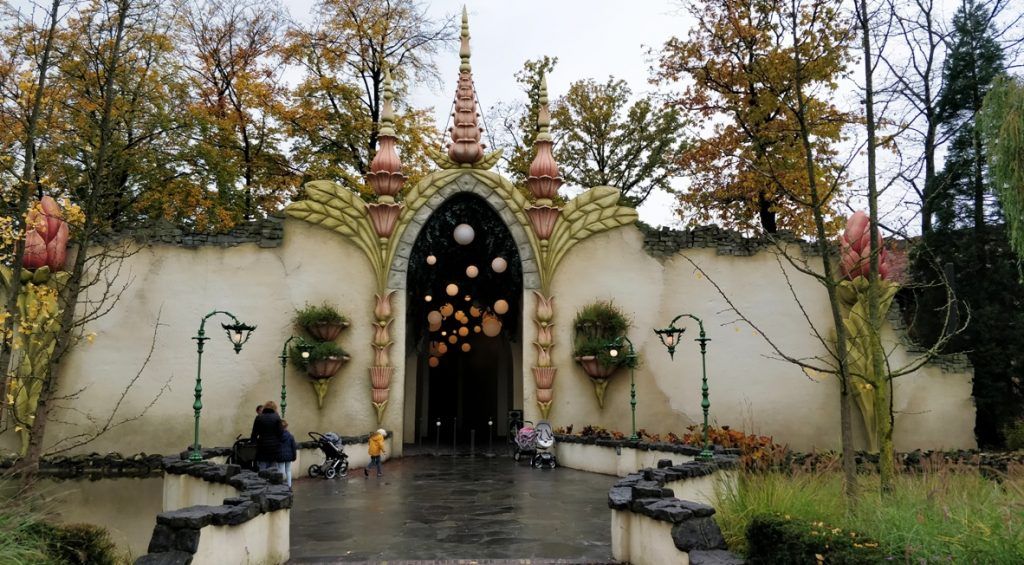 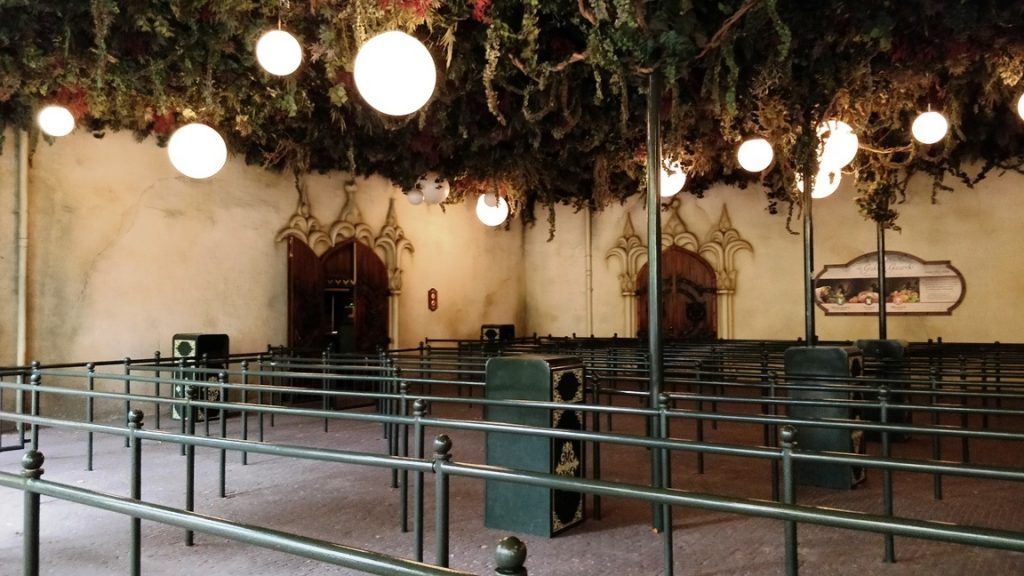 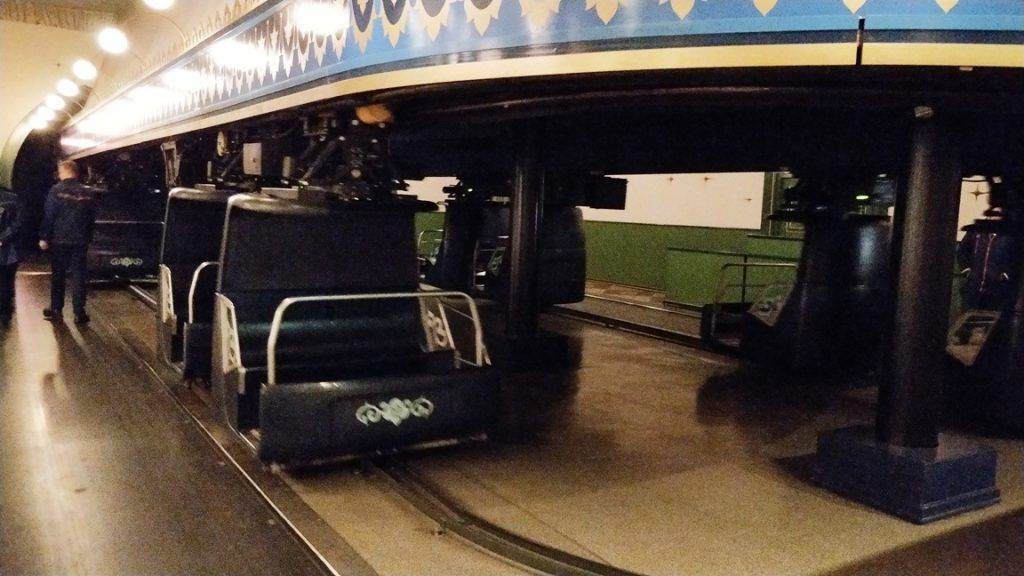 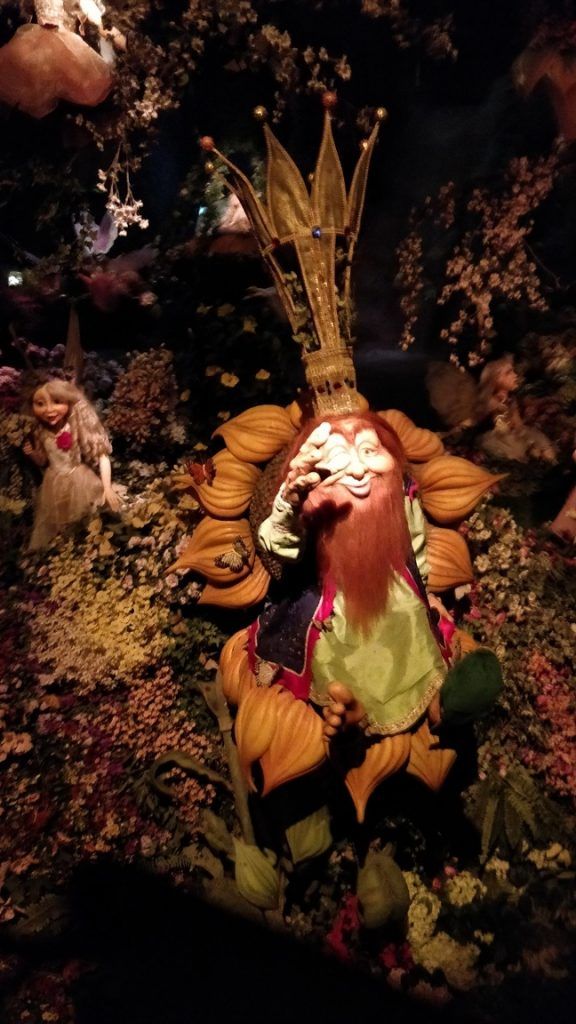 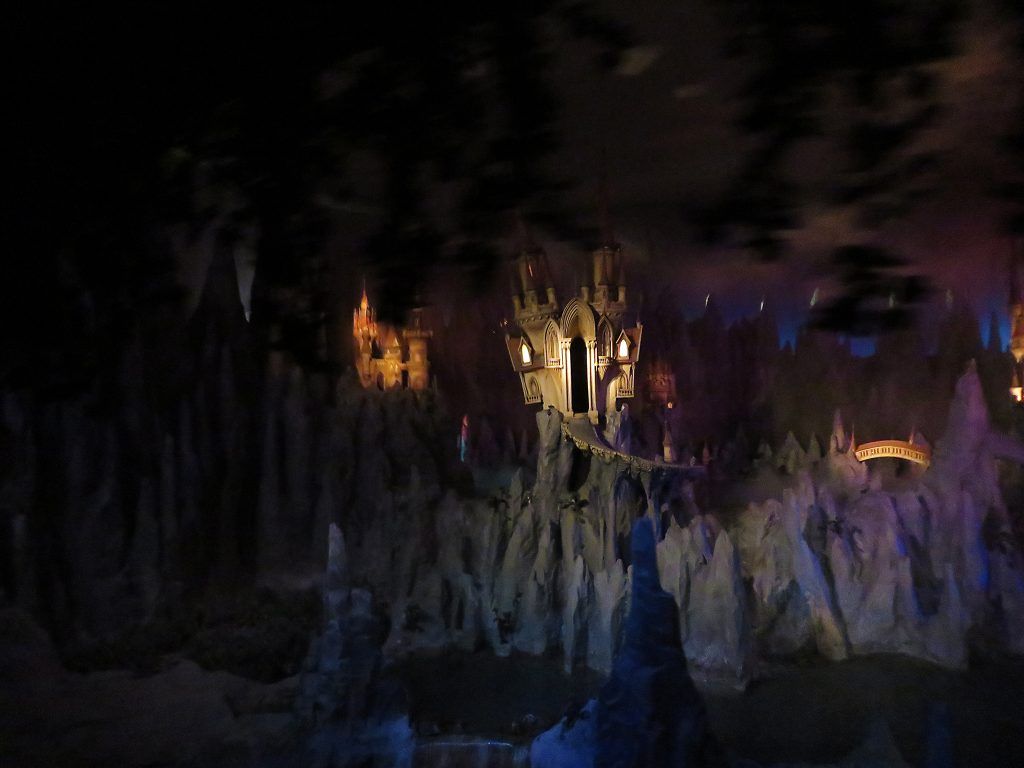 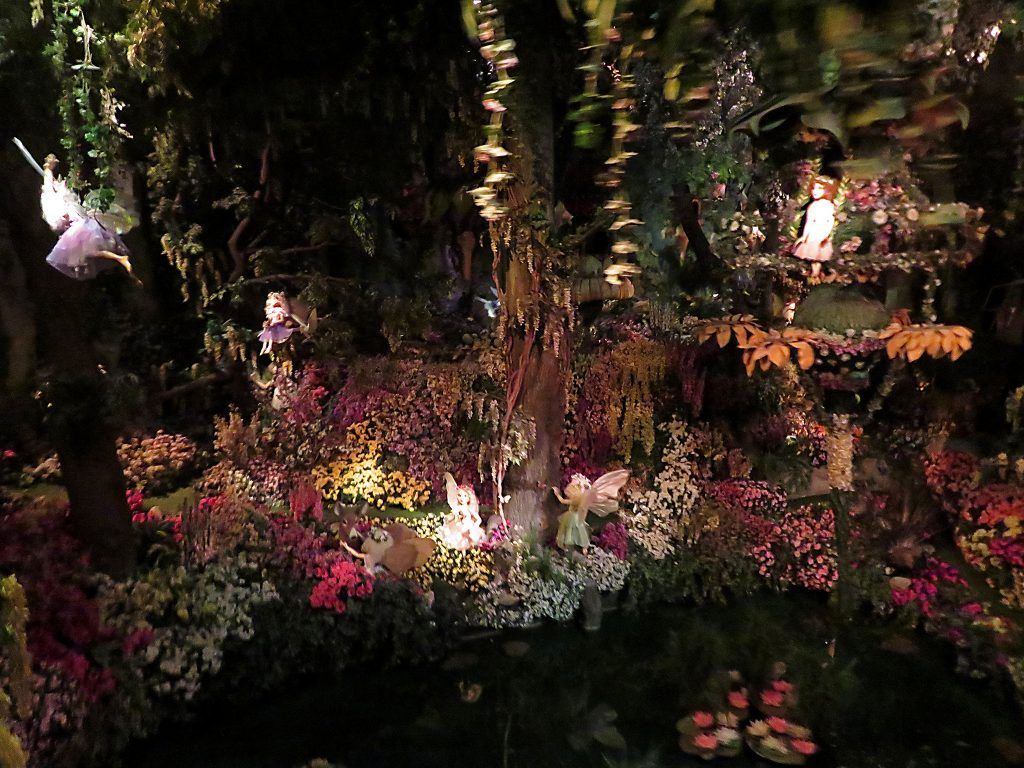