The theatre originally opened as CineMagique when Disneyland Paris opened on April 12th 1992. The theatre showed the Micheal Jackson movie 'Captain EO' and contained seats without any movement. The original theatre closed on August 17th 1998. Motion seats were added for the premiere of 'Honey, I Shrunk the Audience', that opened on March 28th 1999. The theatre is now being refered to as 'Discoveryland Theatre'. 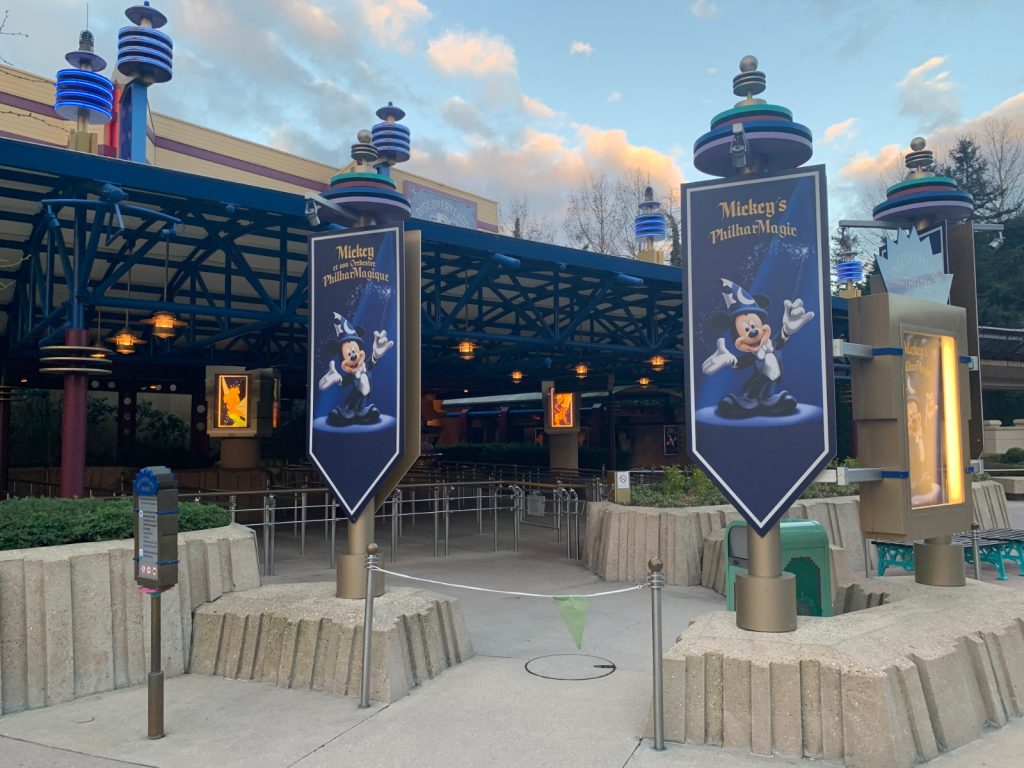 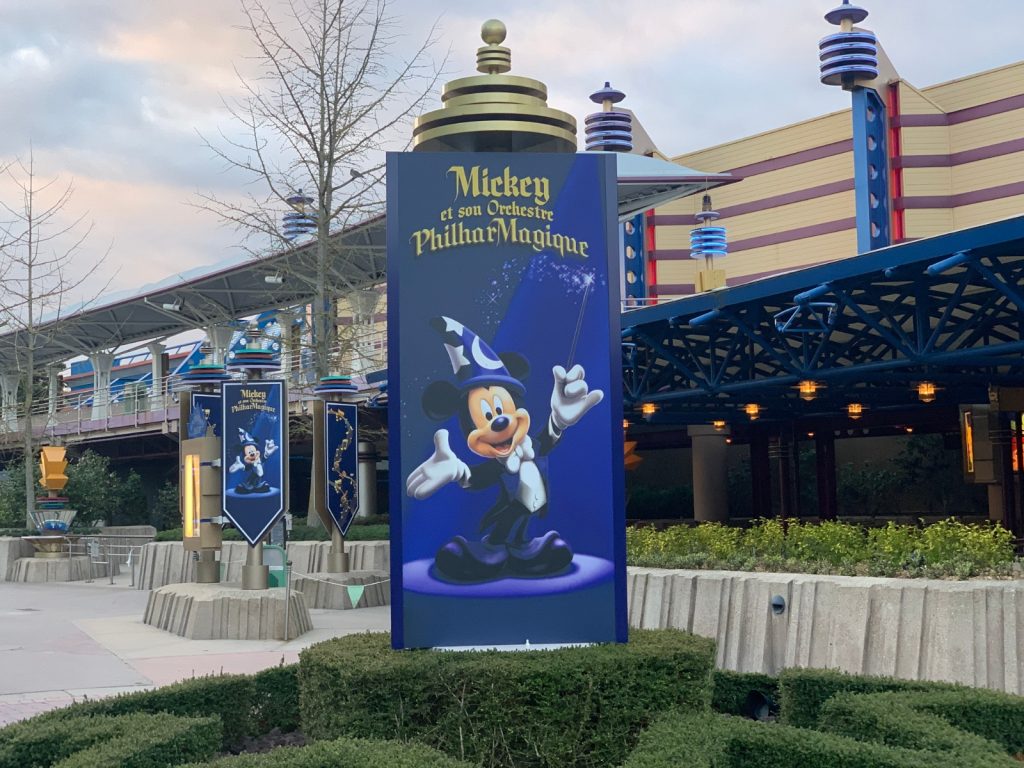 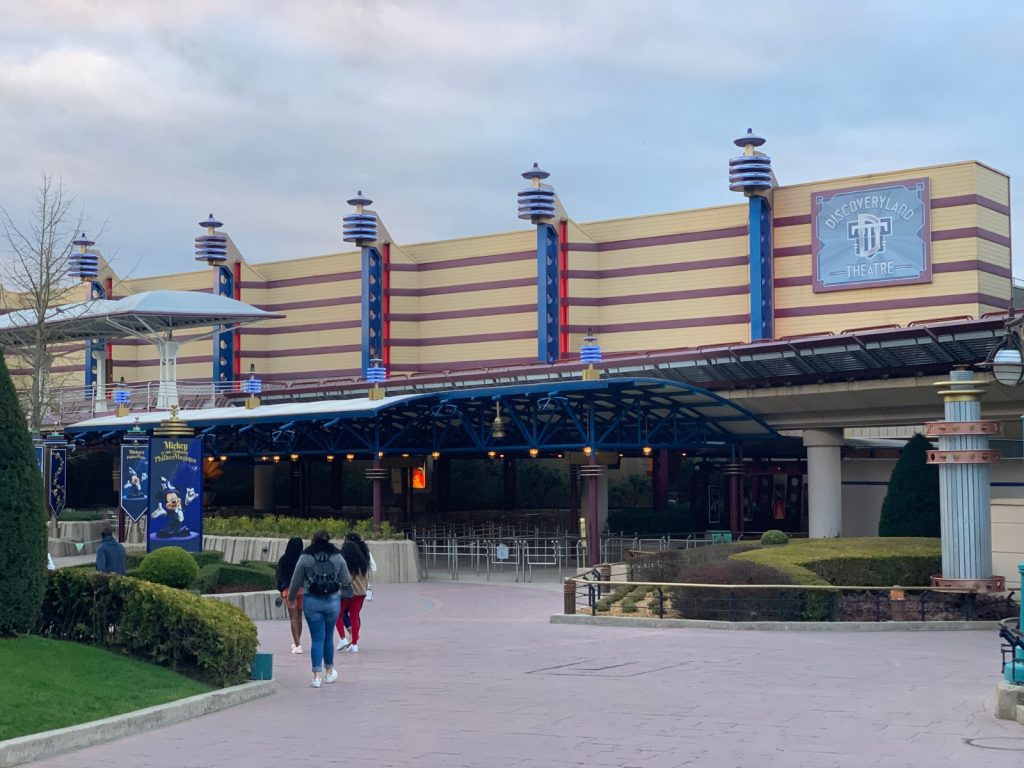 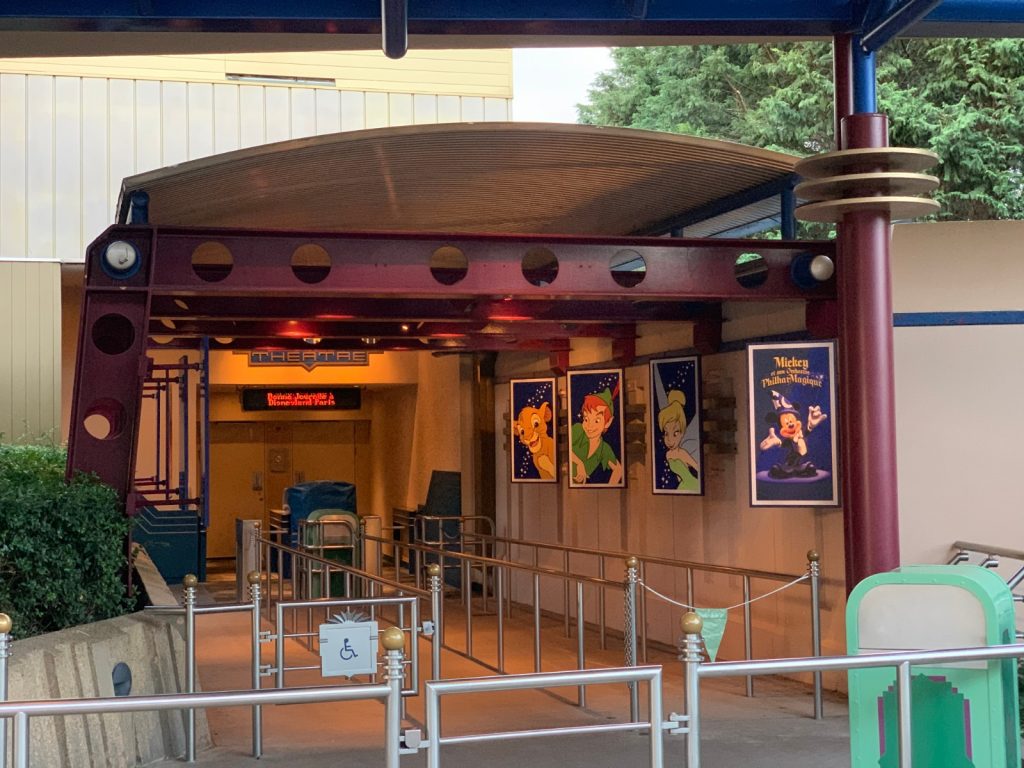 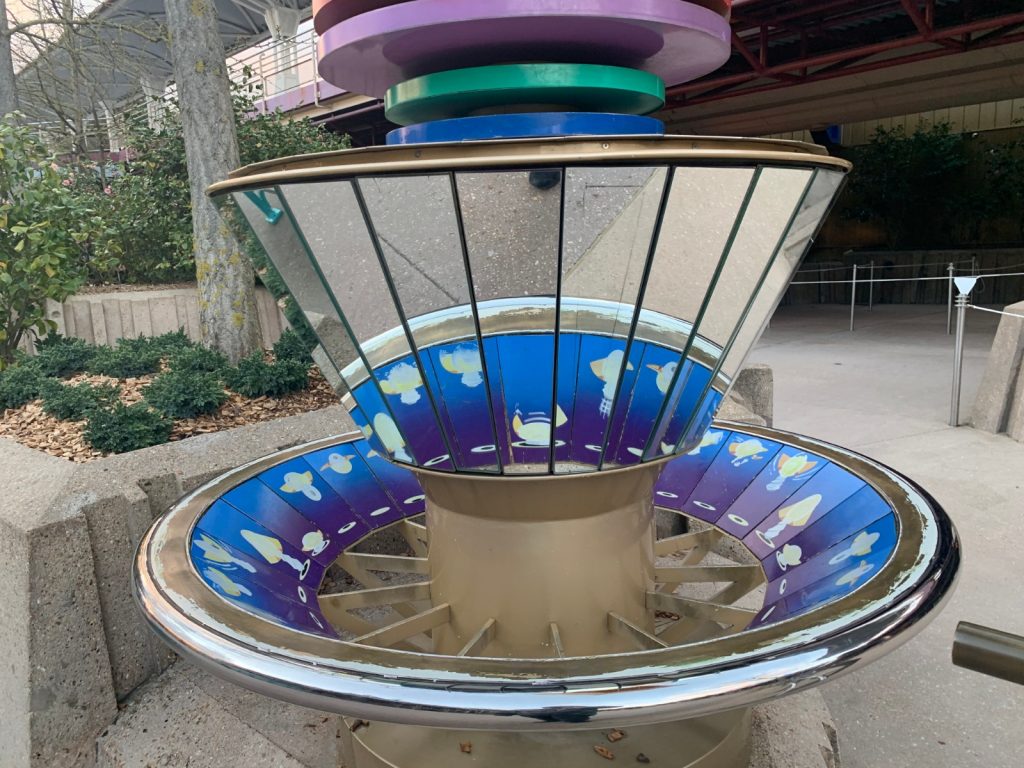 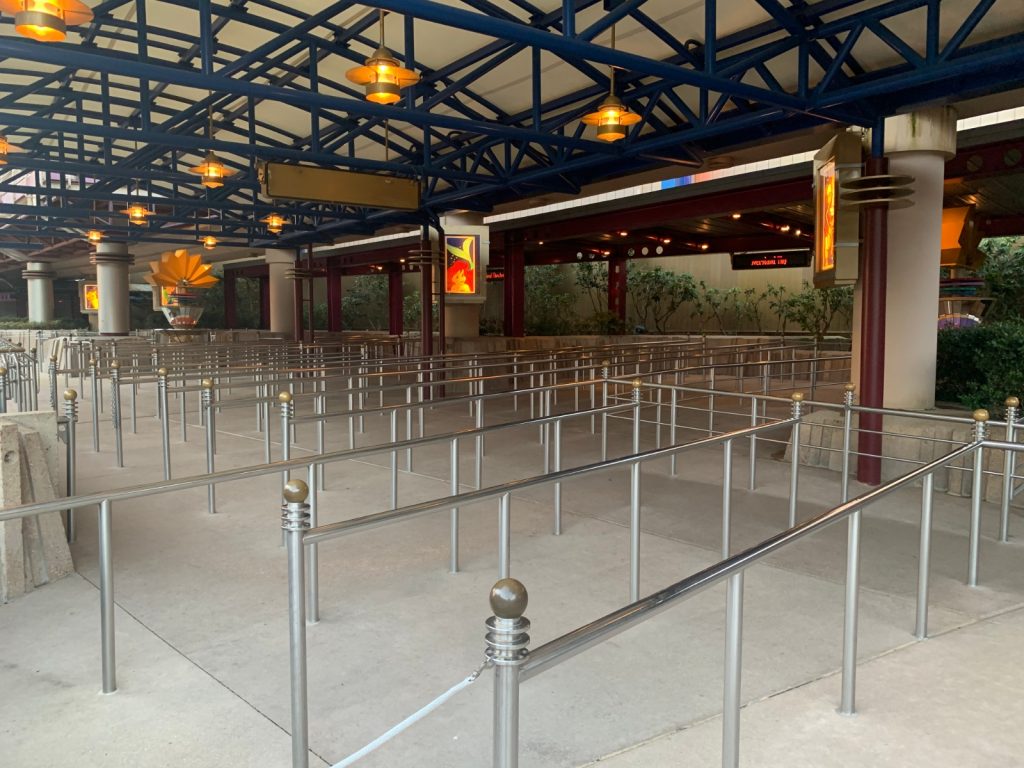 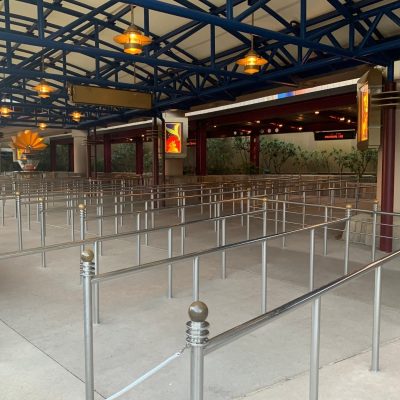 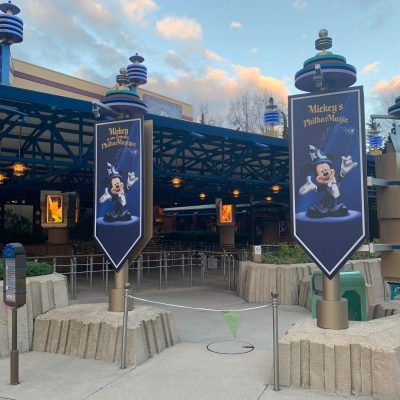 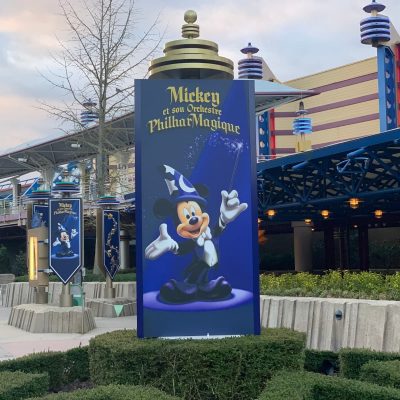 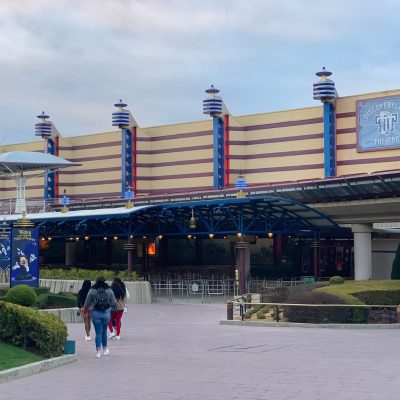 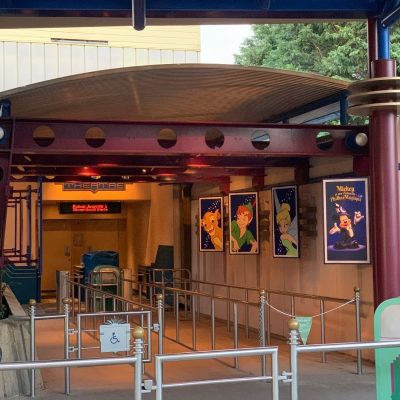 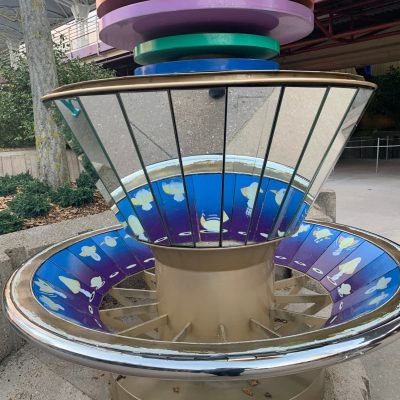