Boo Blasters on Boo Hill is an interactive dark ride where riders are asked to shoot ghosts in a blacklight-setting. Guests are asked to help and catch the mighty ghost called Boocifer and his ghost buddies.

Boo Blasters on Boo Hill is a version of Sally Dark Ride's Ghost Blasters. It originally opened in 2000 as the first version of Scooby Doo's Haunted Mansion, a subseries of installations of this dark ride dedicated to Scooby Doo. From 2000 to 2009 the ride featured the Scooby-Doo characters.

During the 2009-2010 off season all installations of Scooby Doo's Haunted Mansion operated by the Cedar Fair group were rethemed. All four of these rides are now called Boo Blasters on Boo Hill, and the Scooby Doo characters are replaced by characters from the general Ghost Blasters rides. 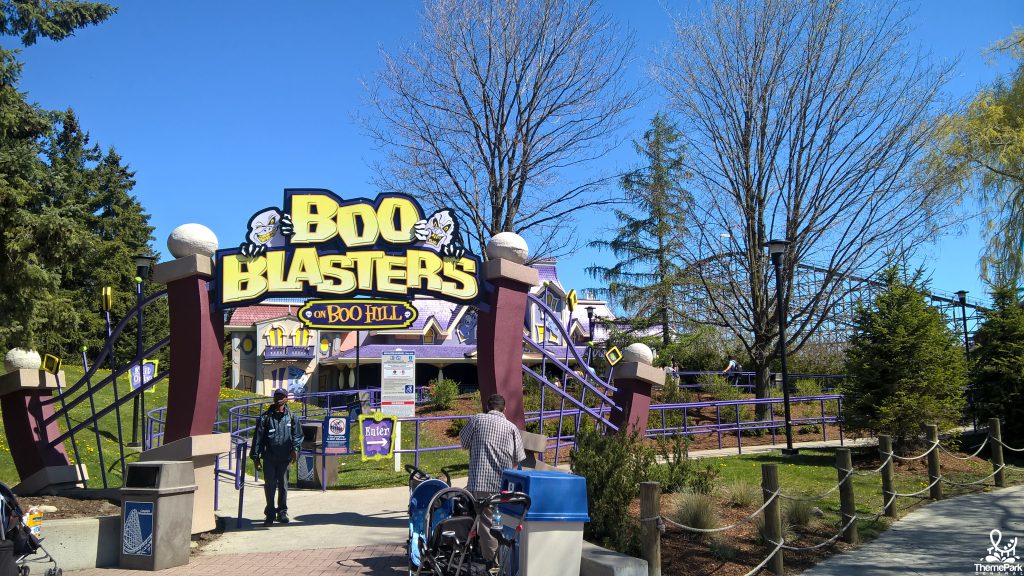 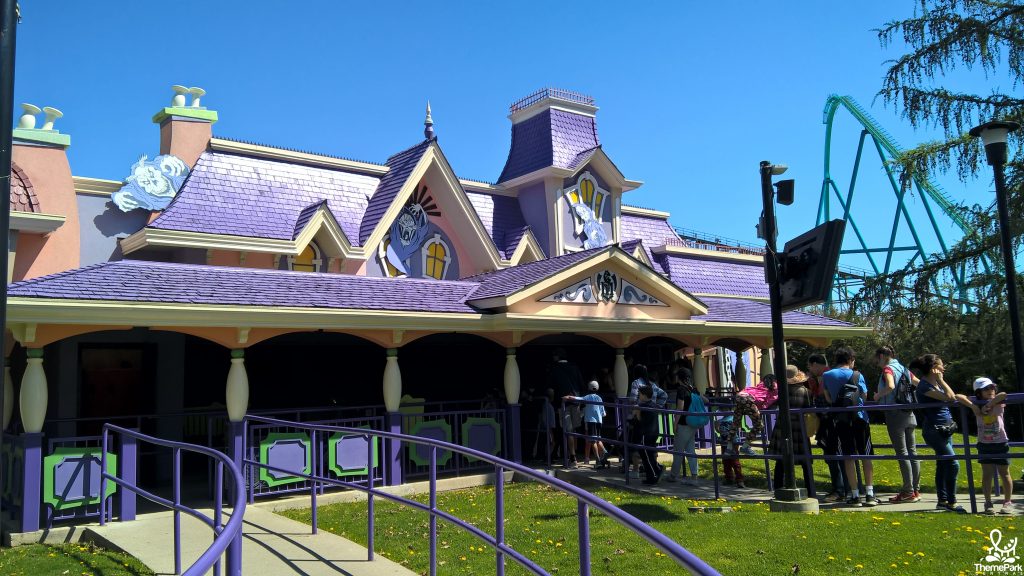 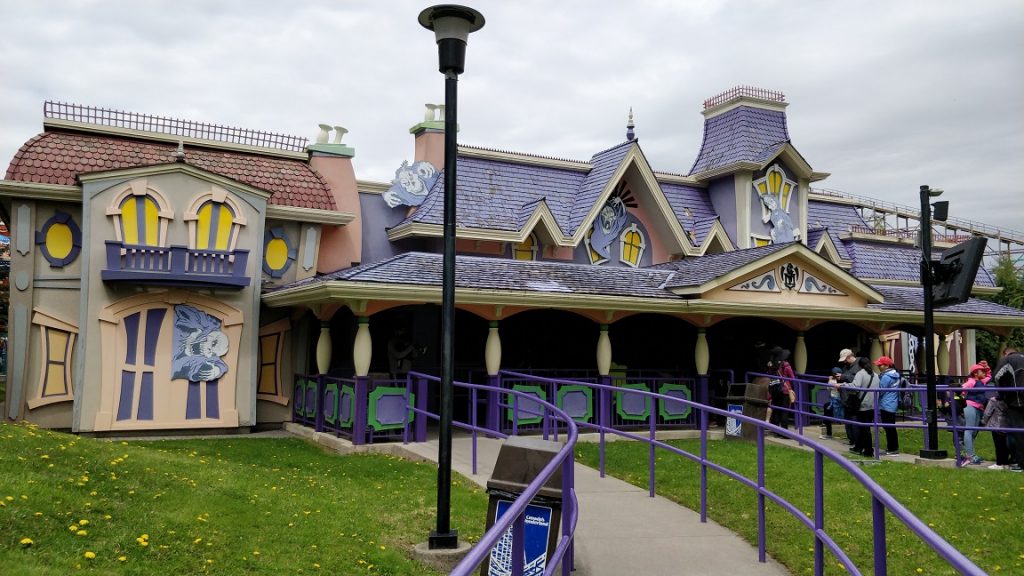