Based in the IMAX 3D Dynamique-pavillion of Futuroscope. The film is shown on an IMAX-screen with several surrounding motion platforms that host 25 riders each. The film is presented in 3D and the motion platform is equipped with additional special effects.

The ride is based on Arthur and the Minimoys, a film series by Luc Besson. The shown film is produced by Buf Compagnie.

The pavillion showing IMAX 3D-film already existed since 2000; this orgininal simulator was built by Thomson Entertainment In 2009, the whole pavillion was renovated to host the Arthur film. The simulator was updated by Simworx and Kraftwerk (the latter provided the 4D effects), while new decorations were produced by Jora Vision. 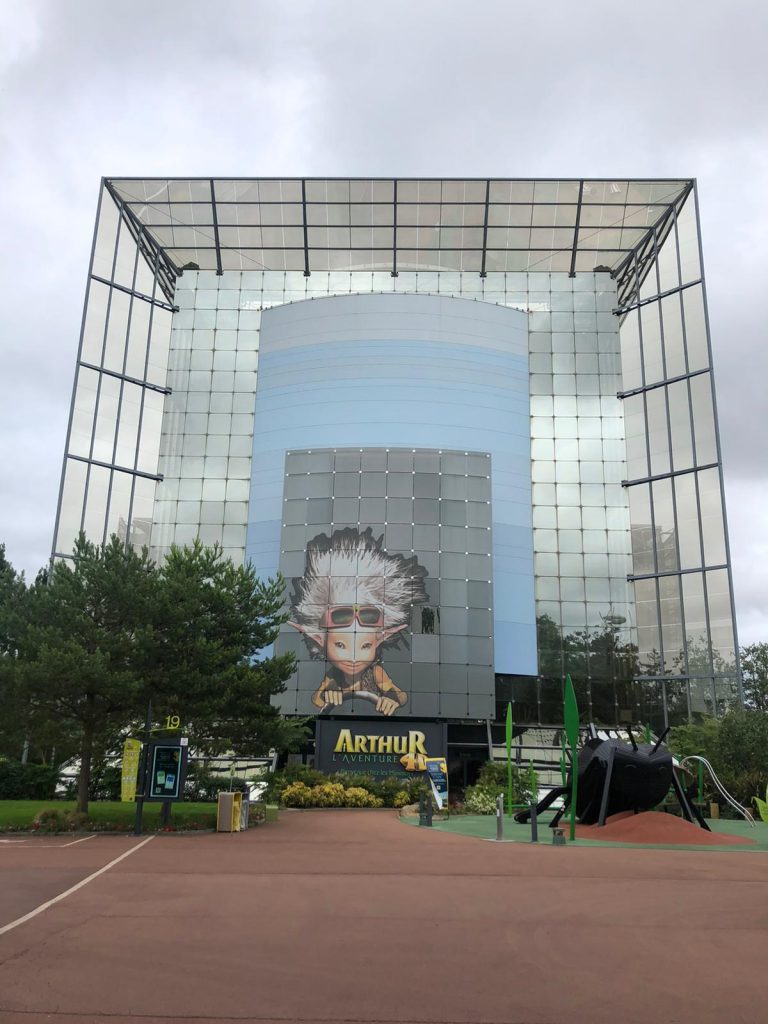 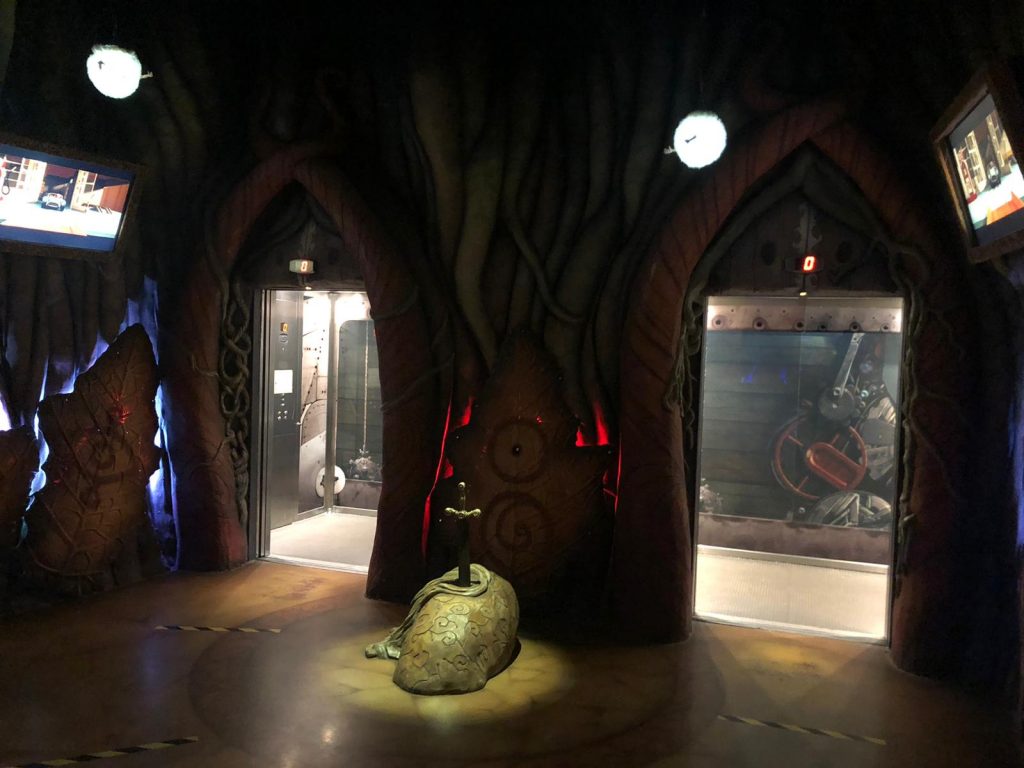 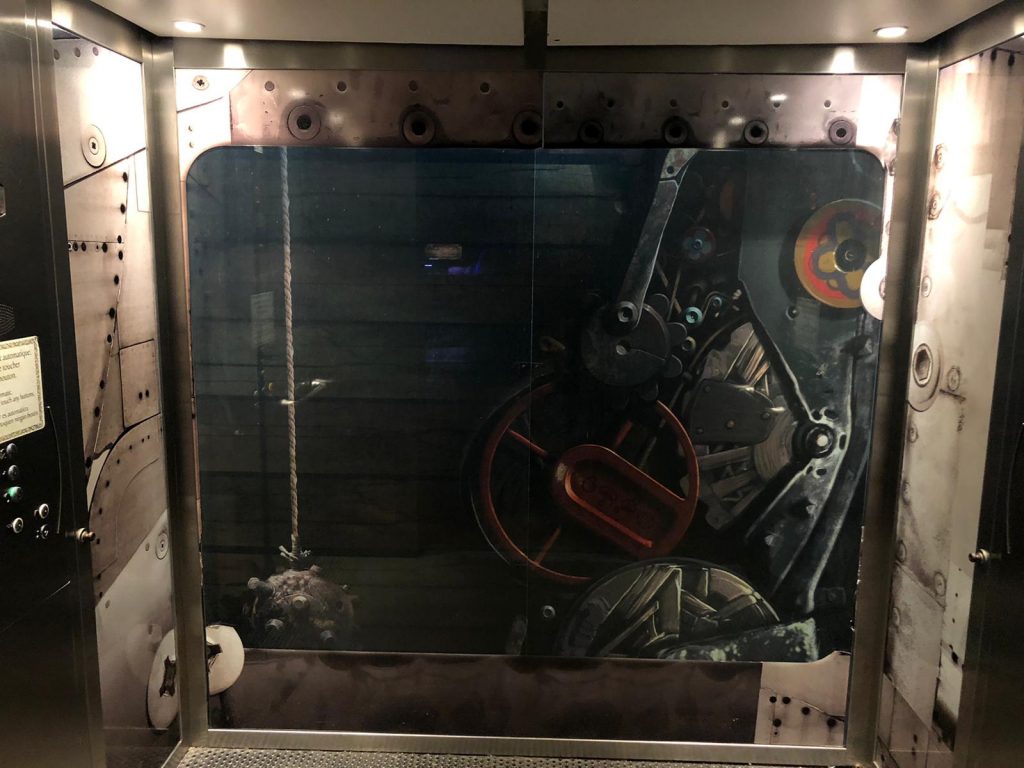 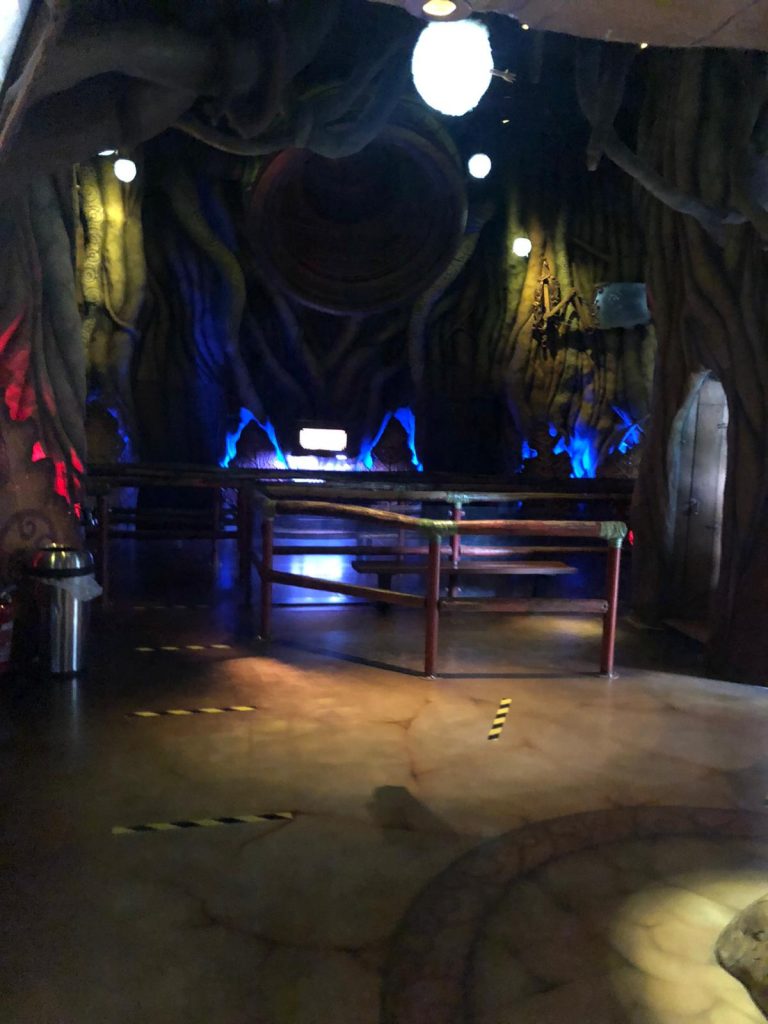 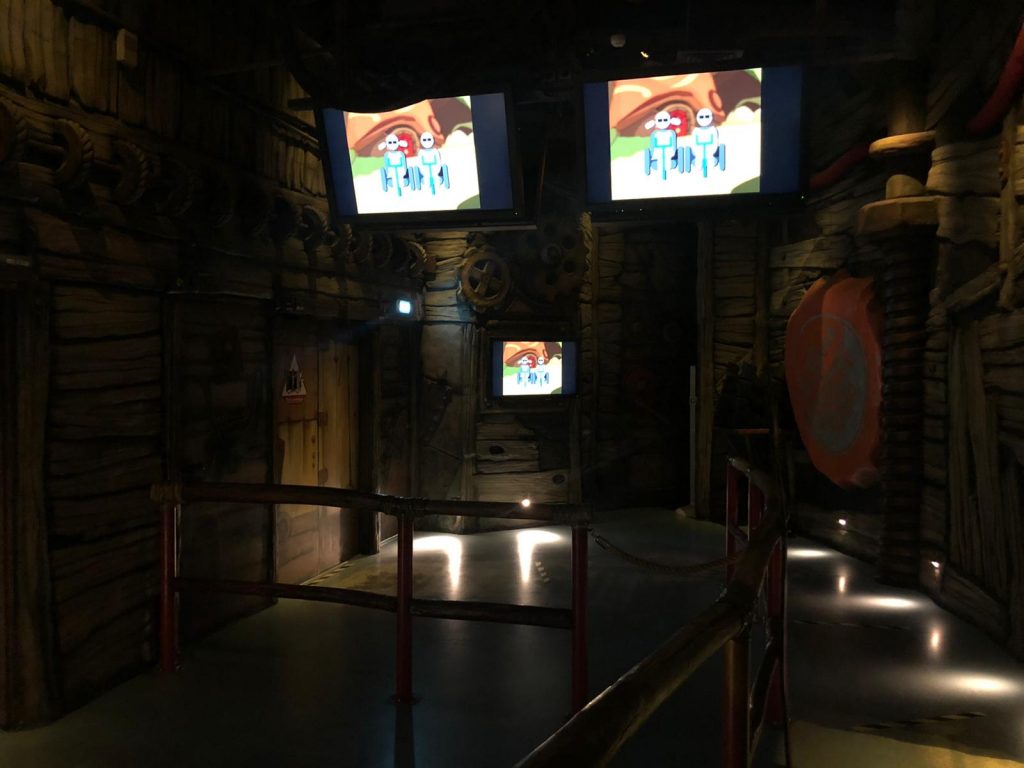 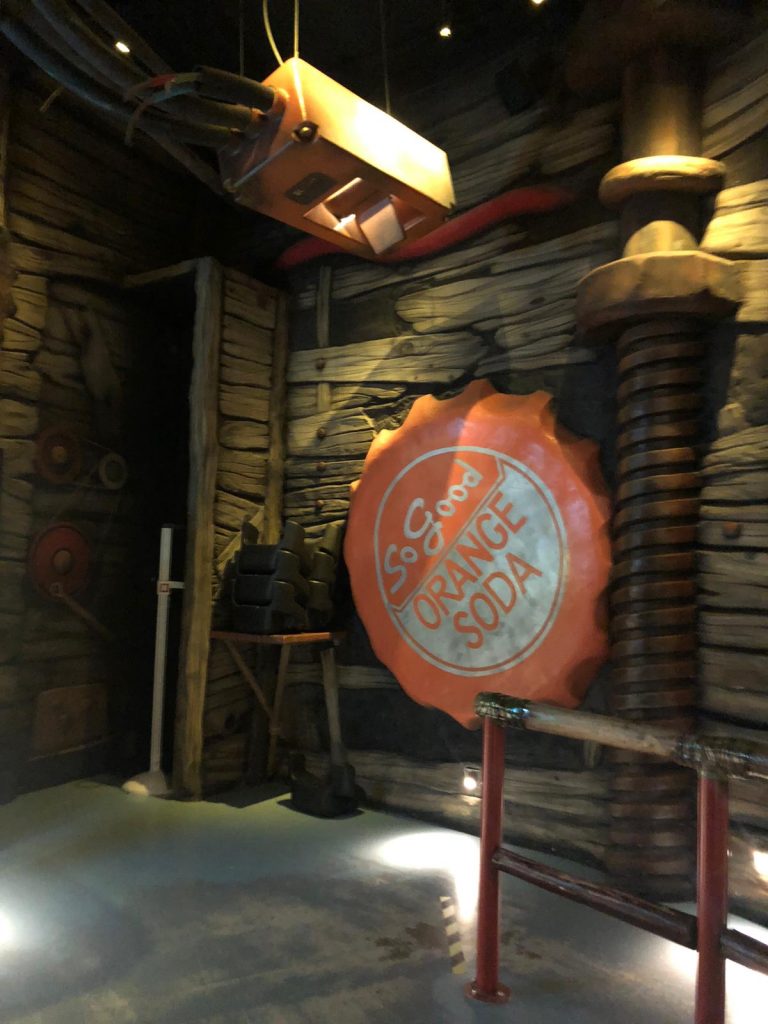 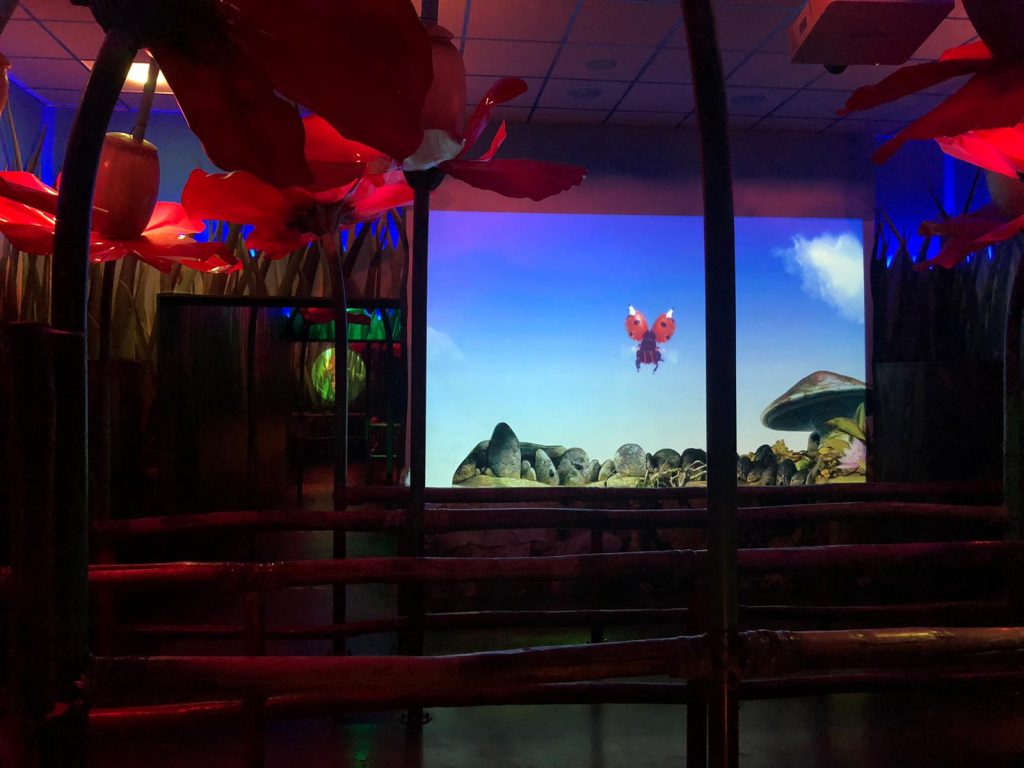 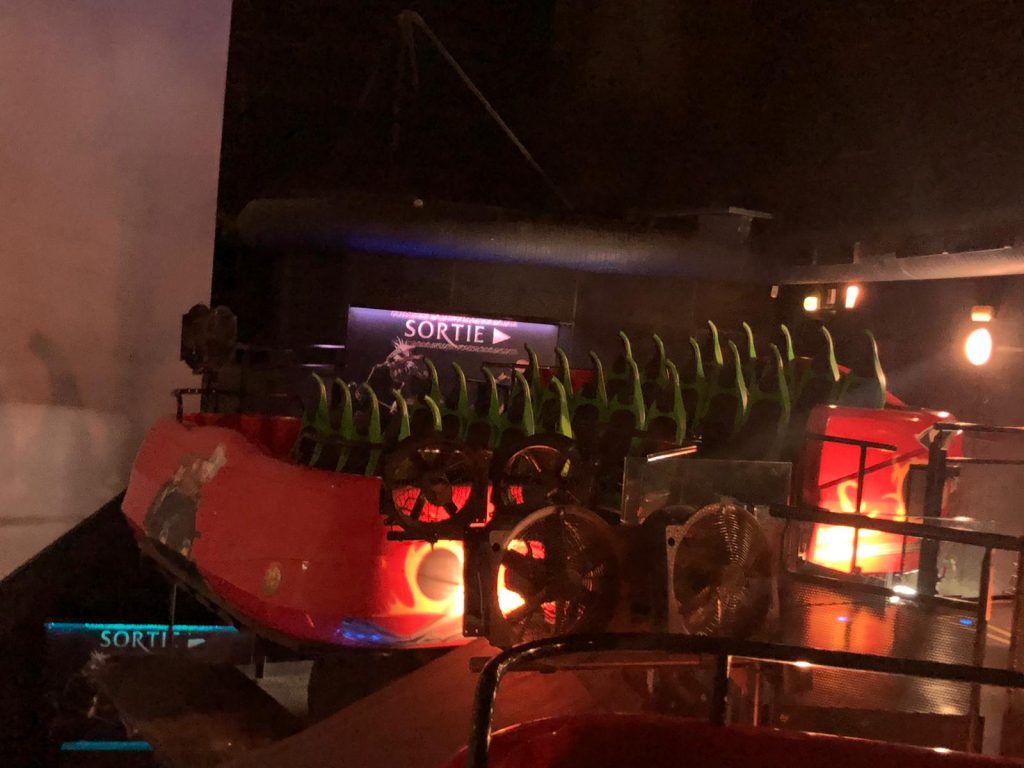 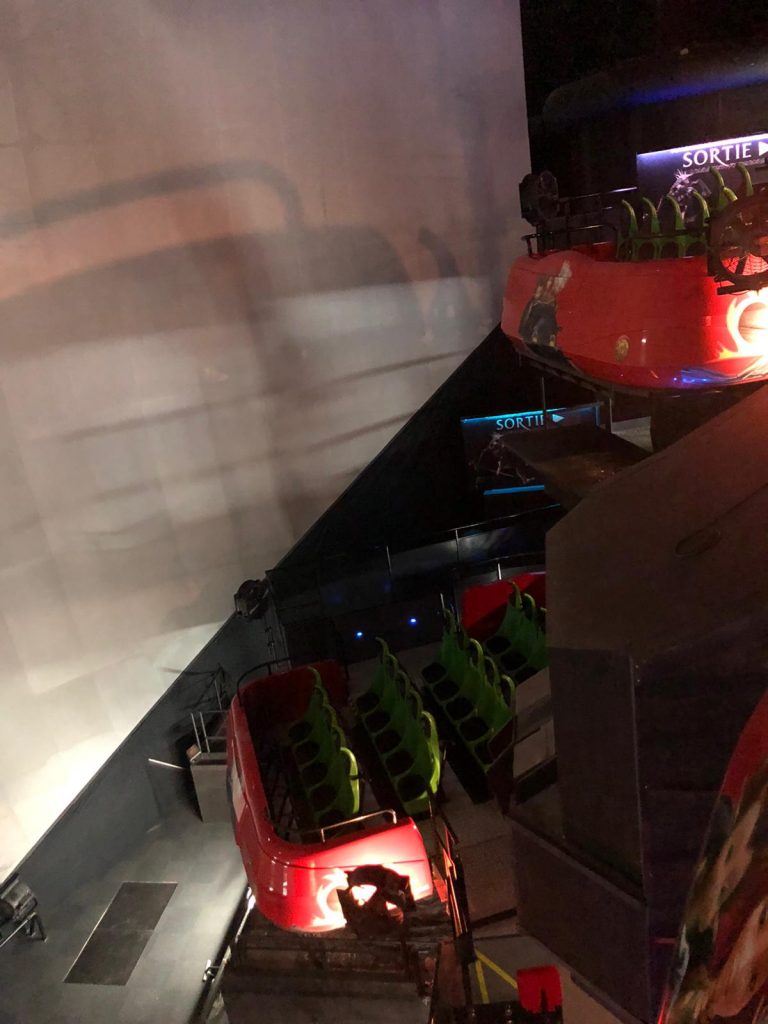 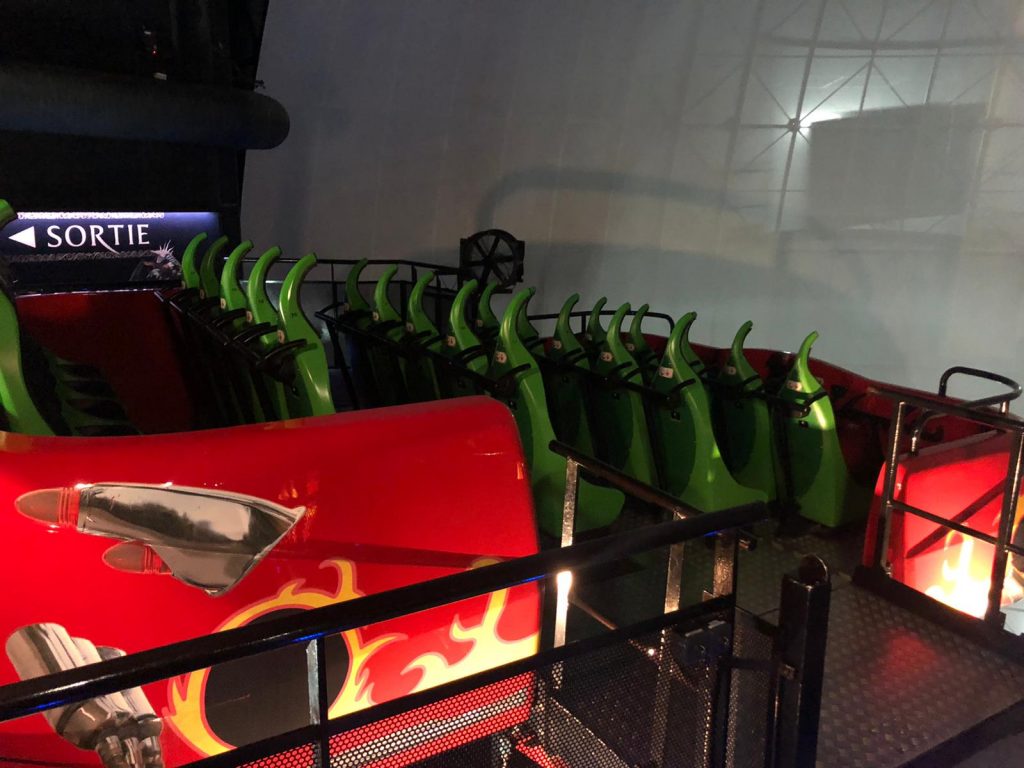 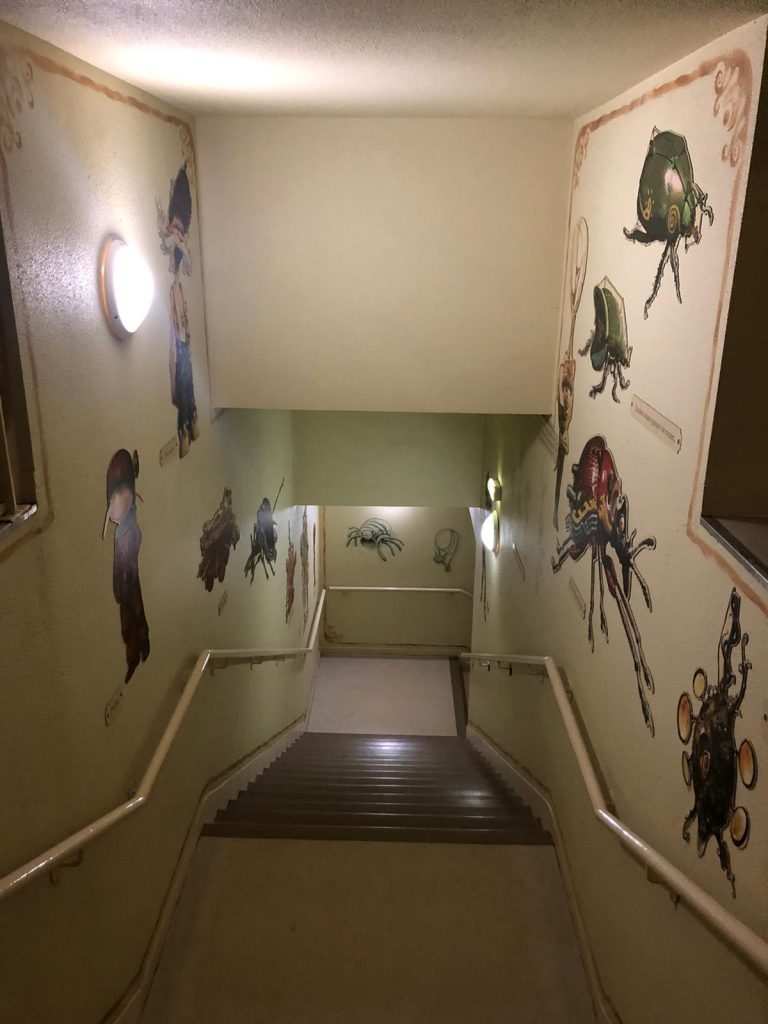