Creating dark rides is one of our biggest passions and expertise. A dark ride is the most exciting and immersive experience you can offer your guests…well that is our opinion :).

What is a dark ride?

A dark ride is an indoor experience in which guests board a guided ride vehicle and are taken on an immersive story driven experience by traveling through different scenes. We are storytellers and dark rides are the ultimate way to do so, incorporating a perfect and careful choreography of elaborate decor sets, sound, lighting, animatronics, special & visual effects and music. Through this combination you will plunge your guests into an unforgettable memory.

More affordable than you think!

There is an industry perception that a dark ride experience is only accessible for big entertainment giants, due to its complexity, large footprint and investment. We have beaten this false perception multiple times and continue to do so by guiding you through a transparent development process, providing flexible solutions on small footprints and offering turnkey, world-class dark ride experiences. No standardised solutions but custom and unique to your desirable story and not compromising on a high quality guest experience.

Owner Jan-Maarten de Raad (1966) started a trade in dried flowers during the 1980s, later switching to artificial plants. The company added other elements to its portfolio, like artificial rocks, ponds and Roman arcs, and began to decorate entire venues rather than just selling decorative pieces. Jora provided plants, flowers and other decoration for swimming pools, hospitals and hotels. It imported most of its materials from Asia, but designed and manufactured some decorations in its own workshop as well.

The company founded a design department and increased its theming efforts, which led to the company designing and building attractions of its own, or parts of them. In the Netherlands it has done work for the Efteling, Walibi Holland, Wildlands Adventure Zoo and Madurodam. In Europe Jora Vision has designed and built for Parc Astérix, Futuroscope, Walibi Belgium, Europa Park, Disneyland Paris and Kolmården Wildlife Park. Currently the Chinese market is as much a focus for the company as is Europe.

Jora Vision changed its name to saD B.V. a matter of days before declaring insolvency during the Wildlands project in Emmen, Netherland. The company owed around 300 000 euro to 16 companies and a number of self-employed independent contractors. 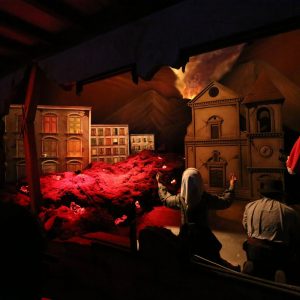 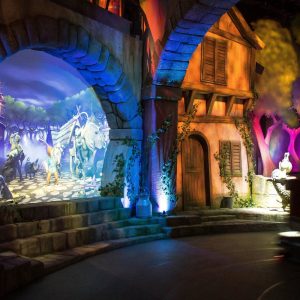 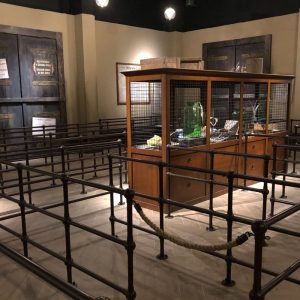 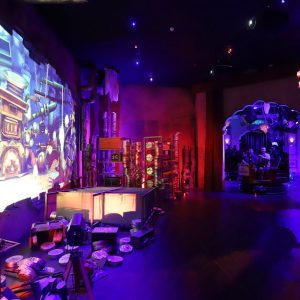 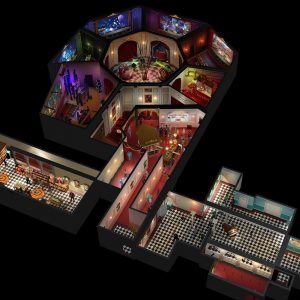 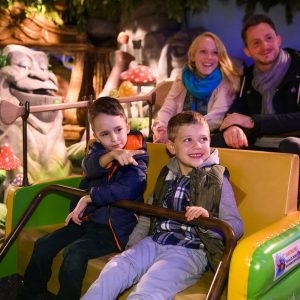